Gibraltar U15s will be playing Malta

The Gibraltar U15 have travelled to Malta where they will play two matches against the hosts. Prior to their departure they played a friendly match against former Gibraltar international Anthony Bardon's Lincoln Football Club DFW visiting team.
This was a chance for the Gibraltar U15 to face a different type of opposition with the visiting side travelling from the US where Mr Bardon has established a new club. This was the first visit of Mr Bardon's team to Gibraltar since he founded the club in the US after his departure from Gibraltar football. The match was to end in a victory for the Gibraltar U15's boosting morale prior to their trip to Malta.
The Gibraltar U15s have been provided with several matches prior to heading for Malta as part of their preparations having taken on a Cadiz youth side recently.
The final team travelling to Malta was announced this Wednesday ahead of their departure. 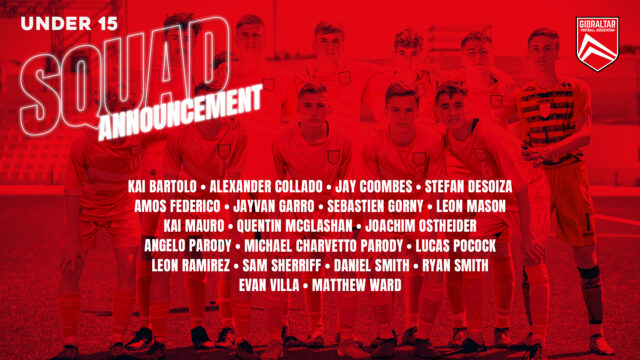