Gibraltar u17 prepare for November with preseason match against Lichtenstein

The Gibraltar Under 17s continue their preparations towards Novembers internationals with a double header against Lichtenstein this week.
Their first match will be this Thursday at midday at the Victoria Stadium followed by a second friendly against the same side on Saturday, at midday once again.
Gibraltar is presently preparing for their participation on the Under 17s European championship qualifiers which will see them play a tight schedule of fixtures against Serbia and Cyprus. With Russia excluded from competing their group has been reduced to just three teams.
Their November schedule will see them play Serbia and Cyprus on the same day, November 1.
They will then play Serbia on Saturday with the earlier match against Russia now cancelled, giving them somewhat of a breathing space in what is a hectic schedule.
On Monday 7th November they face another match against Cyprus.
The Gibraltar Under 19s also play two friendlies this week facing San Marino on Sunday and Tuesday at 8pm. 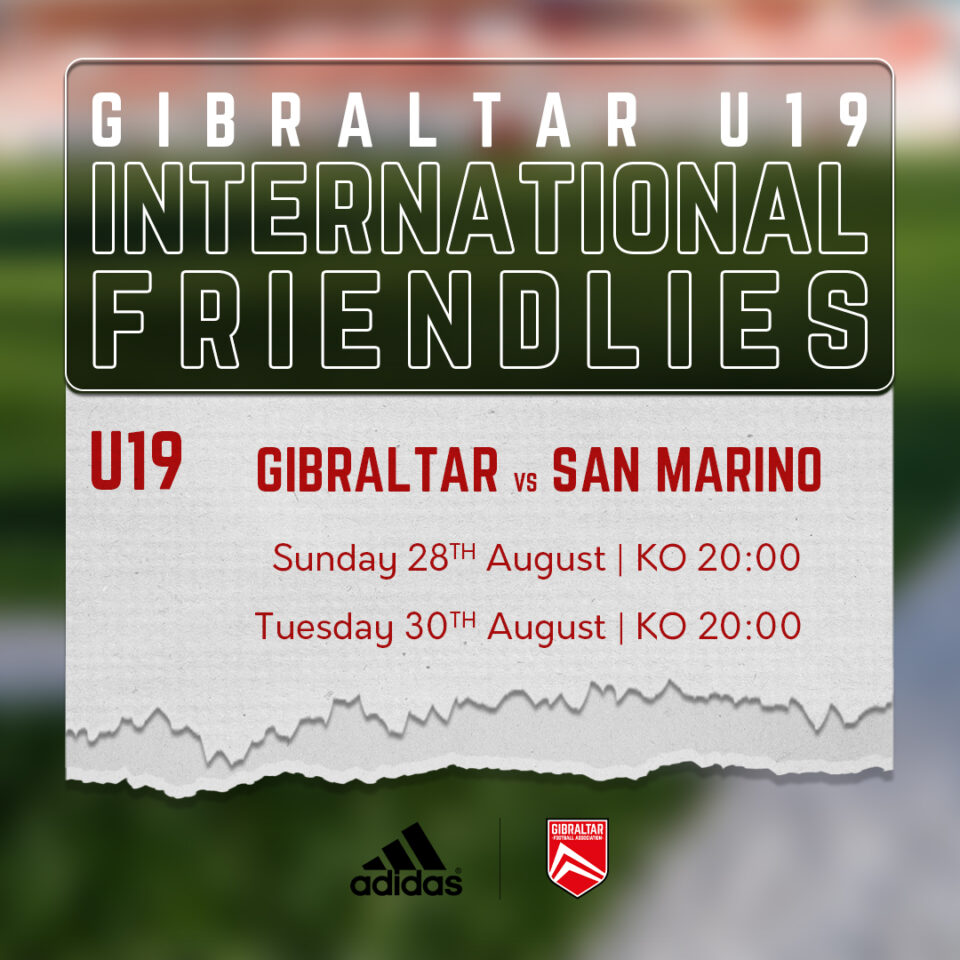 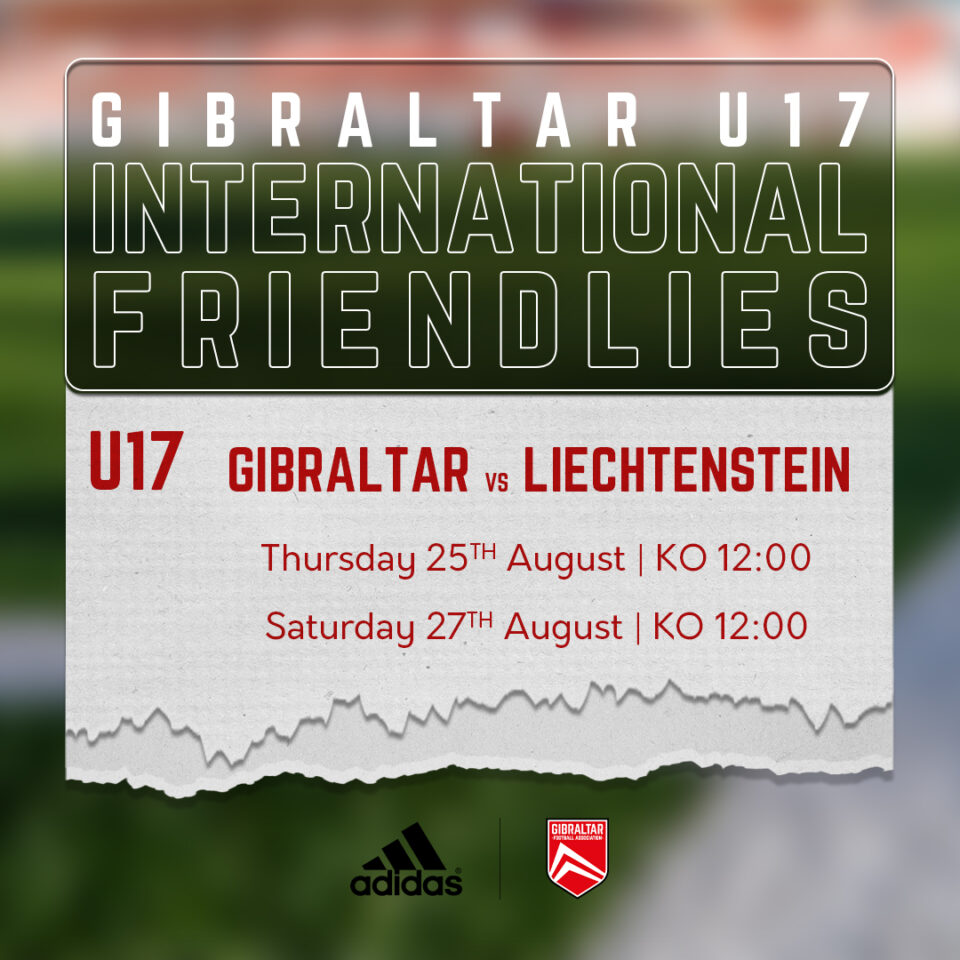