As the senior national squad trained in Norway, the under 21s, under the guidance of David Ochello prepared for tomorrow’s match at the Victoria Stadium.
It was a very different scene to that they had seen on their television screens for the Gibraltar versus Turkey match on Saturday with most of the billboards now gone, the big screen gone and the television trucks and VAR also gone.
The technical side offering support also looked somewhat smaller, although this was largely to the fact that previous training sessions had also seen the U see 19s and senior teams alongside them.
After last week’s 4-0 defeat at the hands of Switzerland the mood was more sombre than their previous training sessions before departing for Switzerland.
The side effects of developing a national squad for the future with many a young player transitioning into the senior squad became evident with the under 21s encounter with Switzerland last week.
With the senior squad already having played with five under 21 players this week David Ochello was never able to play what many would consider the best under 21s. However, the under21s were now becoming a stepping stone for the transition into the senior squad.
Matches such as that played this Friday evening against a strong Swiss team added to the experience being gained by players.
Although Gibraltar had conceded four goals on Friday the team had been able to compose themselves and close down well once they settled down.
Ochello will be looking to reduce the number of unforced errors which we seen and will in particular remind players to keep their concentration throughout. Something which proved detrimental in Switzerland where ball watching allowed unmarked players to pounce on opportunities to score.
With entrance free to watch at the Victoria Stadium the Gibraltar FA will be hoping to fill some seats although this will prove difficult with Gibraltar’s senior team playing on the same night with the match televised. 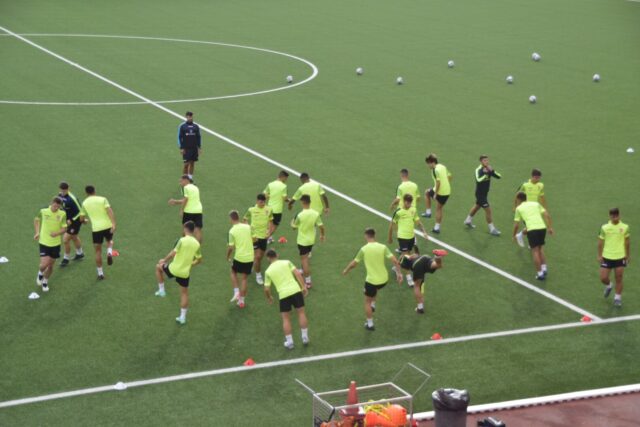 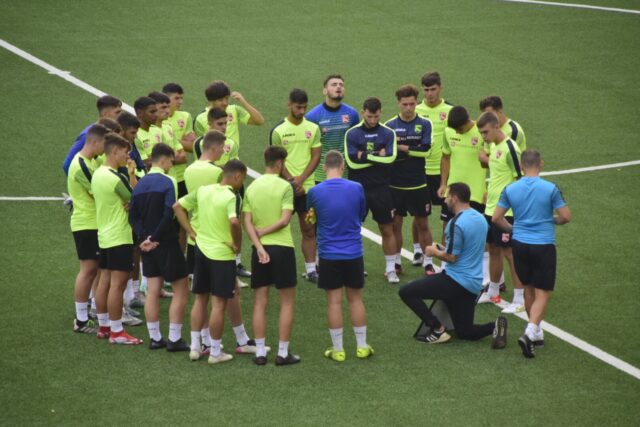 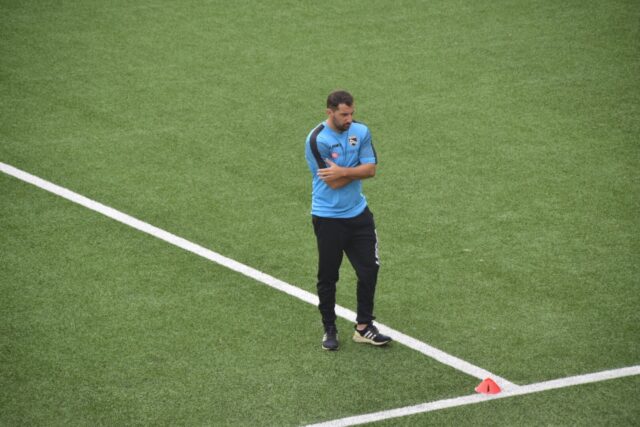 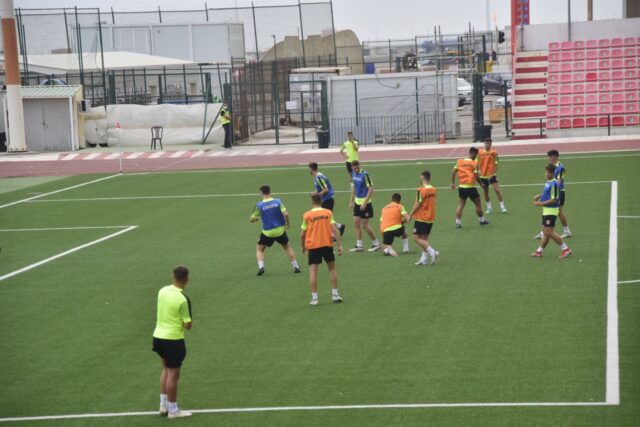