Gibraltar United veterans were the eventual winners today in the Gibraltar FA’s annual Veterans Cavalcade Cup Tournament.
The tournament saw a good turnout from veterans players which saw Gibraltar United reach the final against Britannia after beating Prince of Wales. 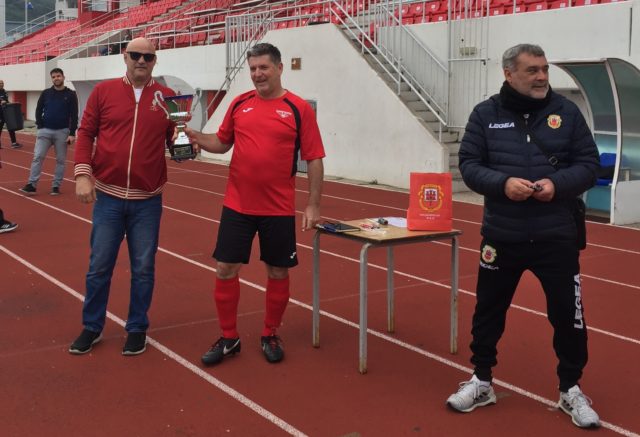 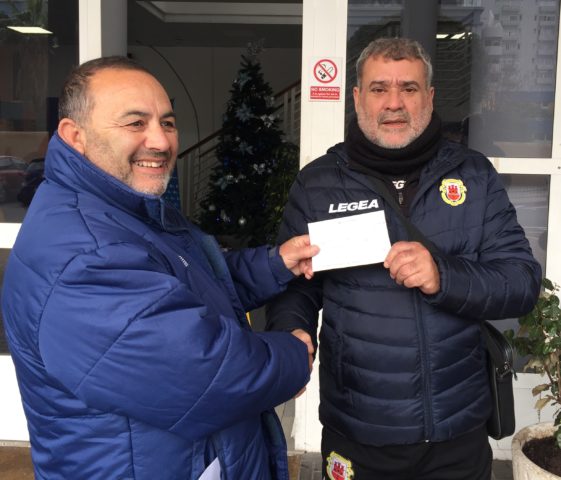