The Gibraltar women’s national side put behind them their 4-1 defeat against Liechtenstein just three days before to come away with the narrowest of defeats. Although losing 2-1 on the day Gibraltar were far from push overs, dominating play during the second half and coming close to levelling the score on more than one occasion.
Gibraltar had learnt its lesson from Thursday’s match and tightened at the back to ensure that Liechtenstein’s fast paced breaks from deep within their own halves did not produce the type of results they had faced on Thursday. For the first half hour of the match Gibraltar’s defence had held on well closing down Liechtenstein’s speedy attackers.
However, it was in one of those quick paced counter attacks that Gibraltar’s defence were caught chasing. Although keeper Kyrelle had stepped out to block and seemed to have collected the ball, the subsequent loose ball, after it looked as if she had been fouled, fell nicely to Liechtenstein’s to score their first. The hosts’ second goal was to come in injury time with a loose ball falling on an unmarked player making it easy for the second.
Gibraltar had done well in the first half through midfield to put pressure on Liechtenstein. However, it was once again in the final third that the delivery and supply of passes were not reaching attackers making it easy for the host to clear any danger.
The second half was to be a completely different game as Gibraltar came out intent on stamping their mark on the international stage.
After an initial scare in the first minutes with Kyrelle securing Gibraltar did not concede again Joelle Gilbert was to add her name to Gibraltar’s list of goal scorers.
Collecting well at the edge of the box and getting past the first challenge Gilbert drove the ball low from a tight angle to the far post for Gibraltar’s goal.
Gibraltar was to exert pressure on Liechtenstein from then on, penning them back into their own half for the better part of the second half.
Shania Robba was to force a good save from Liechtenstein keeper as they kept up their offensive momentum.
The hosts were mainly reduced to quick breaks from deep. Although facing opponents with a faster pace than themselves, both Dahlia Sarah and Kiesha Doody combined well on the right as Liechtenstein tried on numerous times to break down that wing. Already players such as Charlyann and Naomi Victor had provided some confidence at the back although the pace of Liechtenstein’s attackers had caused concern.
Kyrelle Revagliatte was to become another of the protagonists with numerous timely clearances from the back as she acted as the sweeper keeping Liechtenstein away from Gibraltar’s penalty area.
At the other end Gibraltar’s front line produced a number of opportunities for goal keeping Liechtenstein’s defence busy with some twenty minutes in which Gibraltar kept coming at them. Liechtenstein reduced to quick break opportunities.
Gibraltar was unlucky not to see a second goal with a number of good saves from Liechtenstein’s keeper and a handful of chances going just wide from the target.
However, it was Gibraltar who had the greater part of play in the second half which extended to six minute of injury time.
The 2-1 defeat, although the second consecutive defeat for Gibraltar in their first two full internationals highlighting how the squad has developed and providing a display which showed that they are capable of playing at this international level with confidence.
With a very young squad in his hands Jenssen Olivero can now build for the future with the players tested at international level and having come through once again with flying colours. With the national team now looking to build on the players international experience with further internationals planned Gibraltar’s young women’s team looks set to start a new chapter in its footballing history. 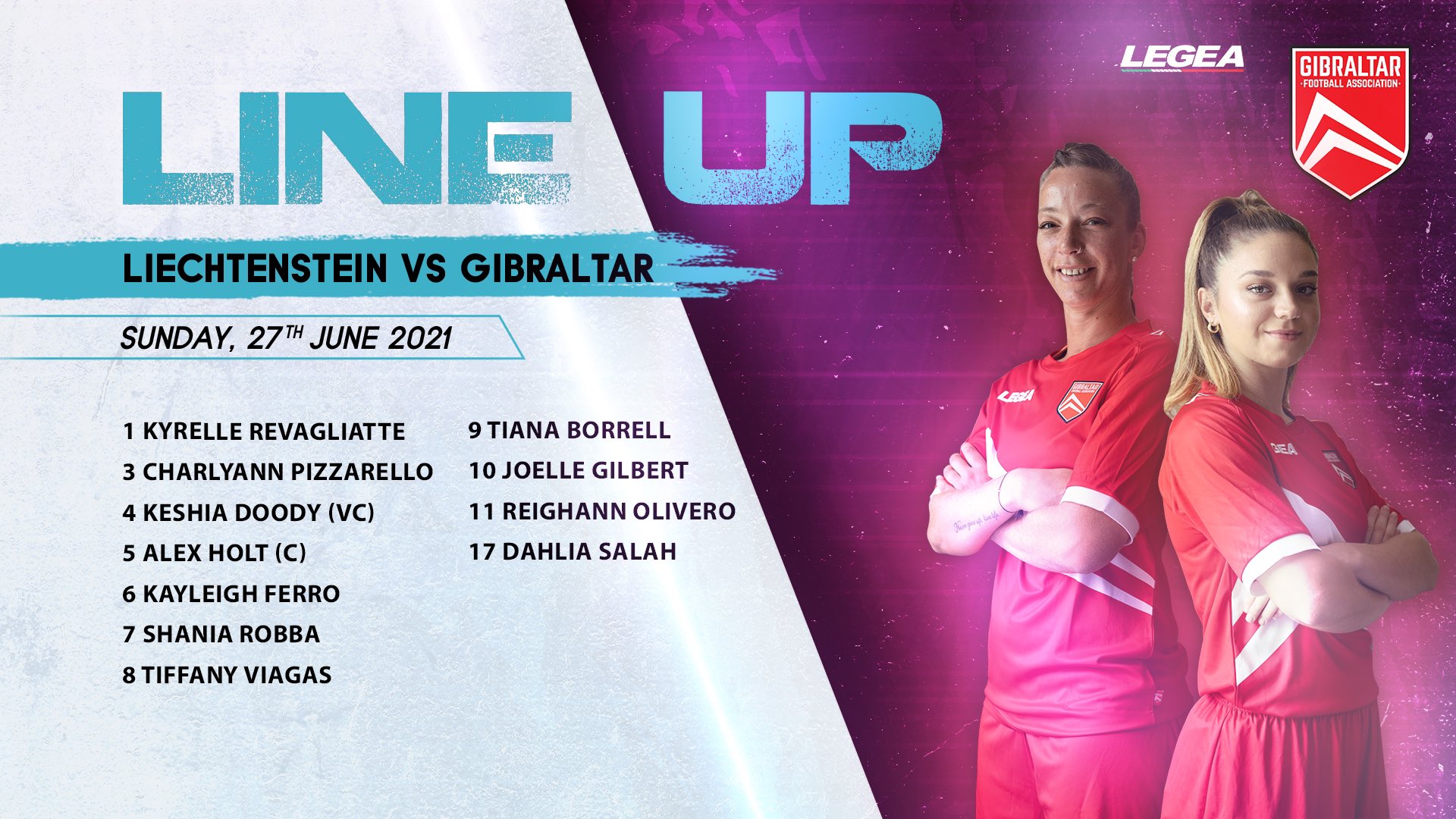