Gibraltar's U19's womens side will become the first Gibraltar Women's National Football Team to enter a UEFA Competition later on this year when they take on Bulgaria and Kosovo in Group B5 of UEFA’s Women’s U19 Euro Qualifiers.
The draw for the competition took place this week.
Gibraltar’s senior womens team still awaits to enter official competitions. It is understood that the next official qualifiers should see Gibraltar joining. This not having happened earlier due to the fact both qualifier competitions were already underway when a decision was made to submit the Under 19s into official competition moving Gibraltar one stage further beyond its present development status under which Gibraltar’s domestic leagues have been operating. 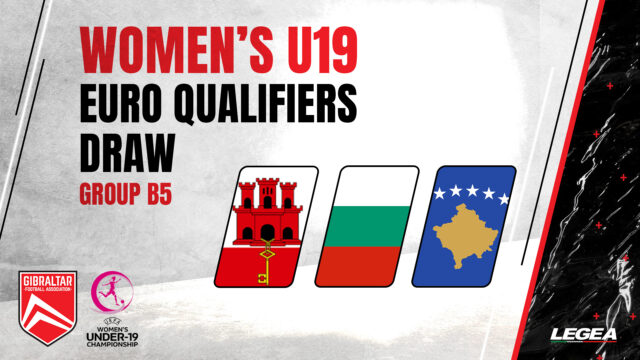