Gibraltarian actors and producer Martin Nuza were recently involved in a four day shoot in Barbate for a new project titled ‘The Journey / La Ruta’.

The film was written by Cindy Fuentes Marin and directed by Pedro Sanchez Roman.

The actors promise to bring to the screen a story that will leave the audience guessing all the way through the film. 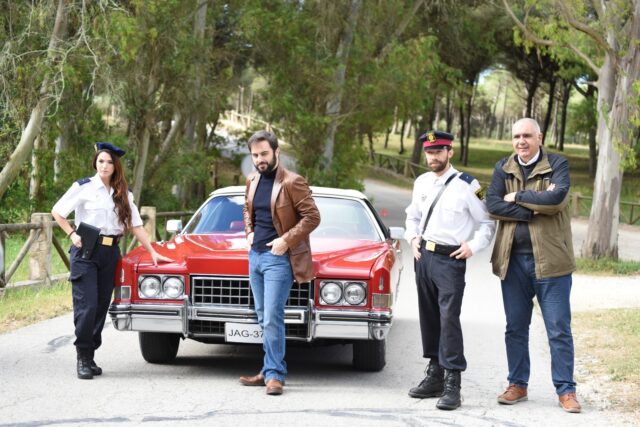 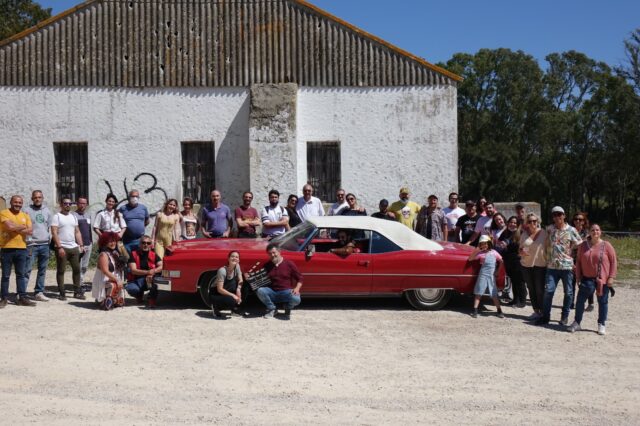 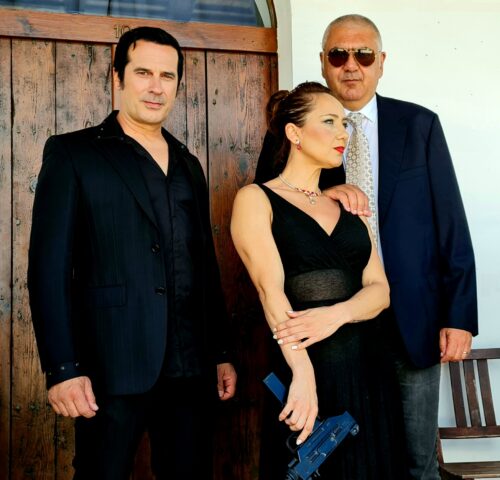 This is the third collaboration Mr Nuza has produced with the director Mr Roman and there is a fourth and final film to be shot later this year called ‘The Curse’ written by Mr Nuza that will end ‘The Woods Encounters’ award winning series Mr Nuza created back in 2019.

“Due to the Covid restrictions it was a challenge to produce this complex film in these strict times, especially as it is set in the 1970's and required an American red Cadillac to be the main star of the story but we were all determined to make it happen and we battled through,” Mr Nuza said.

“All the interiors, props, hairstyle, make up, wardrobe and even exteriors had to have the 70s look."

“We were fortunate that our production assistant Kiki Gomez Trigo from Ronda was able to secure all the necessary permits and locations for the film and so the date was set to commence the shoot for the 15th April 2021.”

“The Barbate council granted us access and permits to use anything we needed and we also had the support from the Guardia Civil, National Police, Local Police, Junta of Andalucía, Environmental Agency and a long list of other Government and Private collaborators from Barbate, Conil, Jerez, Villamartin and also from Gibraltar, including the White Light Theatre, Anglo Hispano, Vinopolis, Saccone & Speed, E-Bikes and Gibraltar Gold Radio who each supplied valuable support in many aspects to the production. It was a massive undertaking but the end result was magical as we not only ended up with just the original red Cadillac but we had two other classic cars and around 10 classic motorbikes secured which gave a much higher production value to the finished film.” 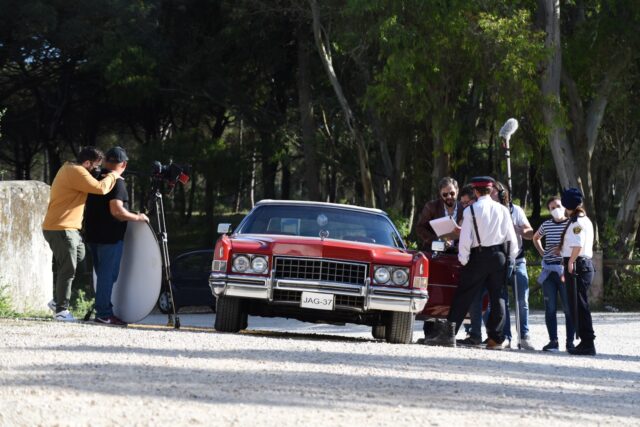 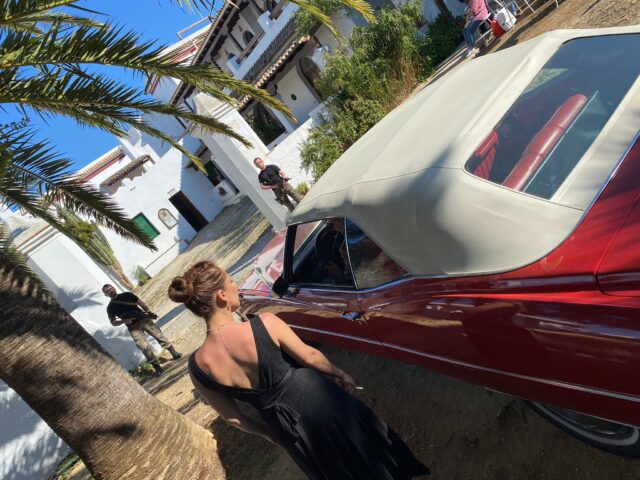 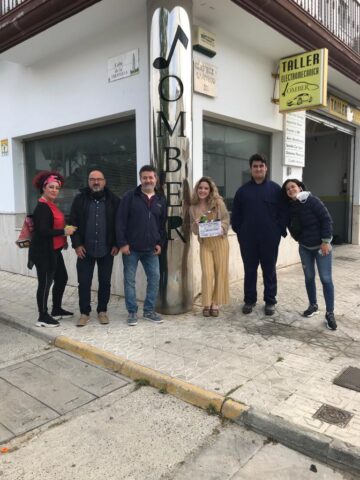 “The actors were brilliant and highly professional, including the younger ones of the cast, Louis Russo and Emma MacDonald, who both made a lasting impression on all of us for their outstanding performance and dedication to this project, alongside the rest of the seasoned film cast who all excelled in their performances as always.”

“’The Journey / La Ruta’ is a complete mystery as nothing seems what it is and the twist is totally unexpected and original.”