Dr Roy Soiza dons full PPE as part of the clinical side of his job in the Covid-19 ward. His other work involved overseeing the Novavax vaccine trials.

Gibraltarian Physician Dr Roy Soiza has been at the helm of the Scottish trials of the Novavax Covid-19 vaccine, which has been found to be 89% effective.
Dr Soiza’s work has proved vital in the midst of the Covid-19 pandemic, with the UK Government securing 60 million doses of the Novavax vaccine.
As principal investigator, his role was to set up the trials, form a team, oversee the work of 87 staff in Aberdeen and recruit volunteers.
A role, he said, he has been honoured to fulfil.
“Everyone in the world was desperate to help the situation and I am glad I was able to do my bit by using my experience of running trials and undertaking research,” he said.
“I am part of a much bigger team and we couldn’t have done it without the team and the brave volunteers.”
“The one thing that really struck me was how willing everybody was to do their bit in whatever way they could to help our situation.”
“I am very optimistic that soon we will get back to some semblance of normality.”
Dr Soiza has lived in Scotland since going off to study medicine in the University of Edinburgh and now works as a consultant specialising in geriatric medicine. 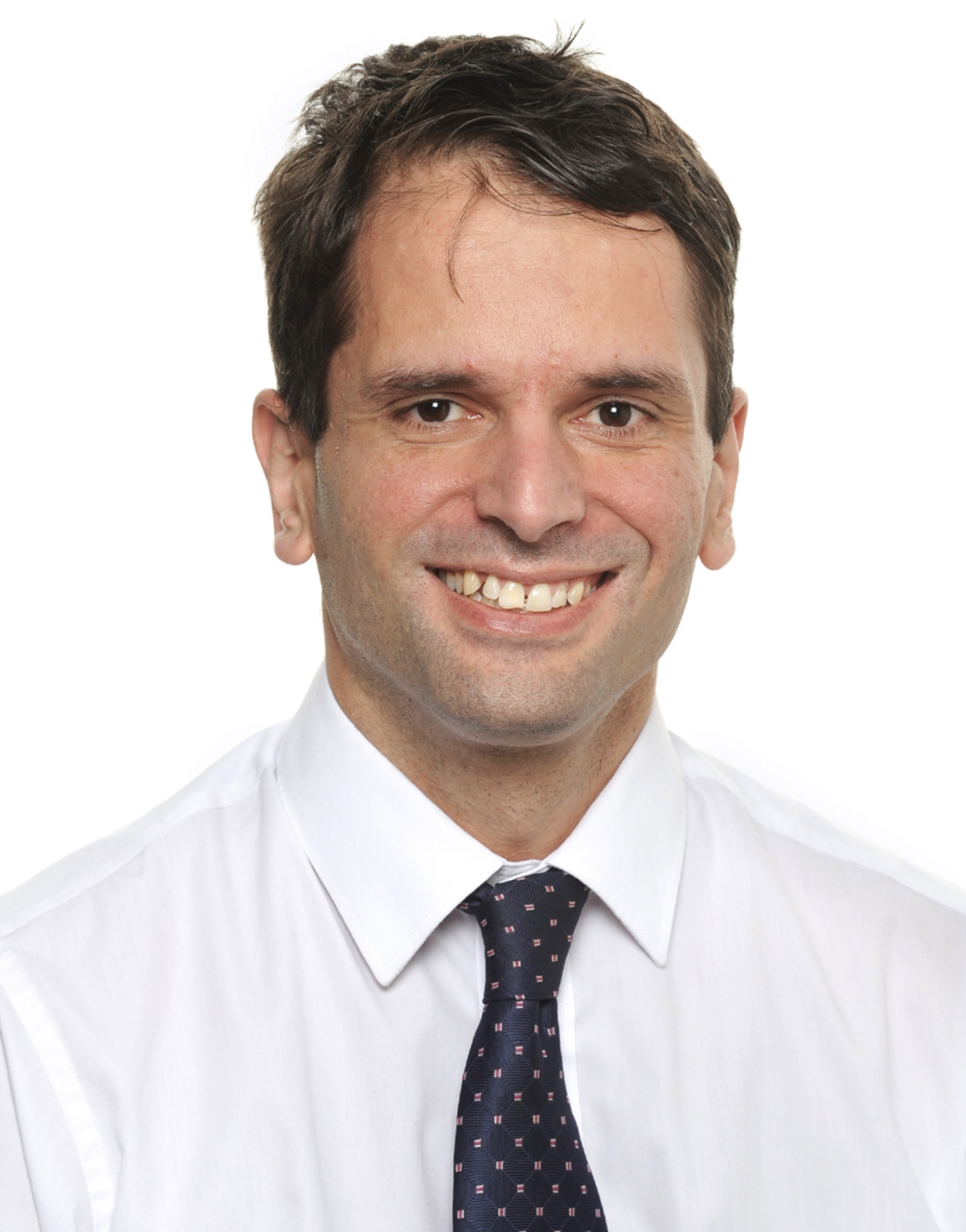 He told the Chronicle he was first involved in the Moderna vaccine trials as the company was interested in testing its vaccines in over-65s and those in care homes.
His experience with the elderly is what drew Moderna to him last summer.
“Ironically, Moderna then decided there was not enough Covid in the UK, which in retrospect was probably a big mistake so they moved their trial to the US,” Dr Soiza said.
“By then, there had been so much planning that had gone into the trial that I stayed involved in the national Scottish group that was delivering vaccine trials.”
“The only trial that was ongoing at the time was the Oxford vaccine, but there are a few others that are still in the pipeline including Novavax.”
Dr Soiza was asked to take a lead for Scotland under the Novavax vaccine trial.
News of the Novavax vaccines efficacy has been shared worldwide as it has proved 85% effective against the new variant of Covid-19 first detected in the UK and 95% effective against the original strain of Covid-19.
For Dr Soiza, his work with Novavax began in October 2020 when he took up the post and began to recruit volunteers.
Dr Soiza said the trials had a fantastic response as, within the first two days, the team received 2,000 expressions of interest for only 450 slots to fill.
The trial also needed at least 25% of volunteers to be aged over 65 to have a good representation of older age groups.
“We recruited 450 people in just 15 working days, so we got 30 people through per day so that was hard work and was the reason we needed such a big team,” he said.
“We were basically running four recruitment clinics simultaneously with a view to be able to get the trial done in time.”
“At the time, there were no approved vaccines and lots of people dying, so there was a real urgency to get the trial done as soon as possible.”
“Clearly everyone was in a pretty hellish situation and we wanted to do whatever it took to get out of that.”
Dr Soiza said the trial went well and volunteers had minimal side effects, adding he was delighted with the results of its efficacy.
A full analysis of the trials is expected within the next four weeks.
The trials saw half the participants given the Novavax vaccine and the other half given a placebo.
Volunteers who had any Covid-19 symptoms were asked to complete a symptom diary.
Some 56 people in the trial contracted Covid-19, but the vast majority were in the placebo group, which showed the vaccine had been effective.
Dr Soiza explained that the Novavax vaccine is different to both the Pfizer/BioNTech vaccine and the Oxford/Astra Zeneca vaccine.
“The Pfizer and Moderna are mRNA vaccines, a very new technology, and the Oxford vaccine uses basically a monkey virus that is safe in humans and has had its DNA manipulated to include some viral RNA,” he said.
“This one [Novavax] just gets the spike protein, so it is a more traditional vaccine.”
“It is the same sort of vaccine that is given, for example, against the flu or against hepatitis B, where it’s a protein on the surface of the virus that is in included in the vaccine along with an adjuvant.”
“An adjuvant is just a chemical that makes the protein a bit more accessible to the immune system so that you get a better immune response.”
Dr Soiza said that this was a tried and tested way to produce a vaccine, and the advantage of this vaccine is that it can be stored at a normal refrigerated temperature.
The next step is for the vaccine to be approved by regulators, which could take anywhere between one to three months.