Gibraltar netball made its return last week with matches across all its four senior divisions and junior leagues. Although the sport continues to be played, like all other sports. Behind closed doors, the fast paced game which Gibraltar is characterised with has not slowed down in anyway with even the lower divisions demonstrating how the pathway created by the association continues to influence across all the levels.
Netball might have suffered a delay in its return but the enthusiasm shown on the courts across all levels has demonstrated these past week that the hunger for the game has not diminished among its members and should continue to flourish even behind closed doors. 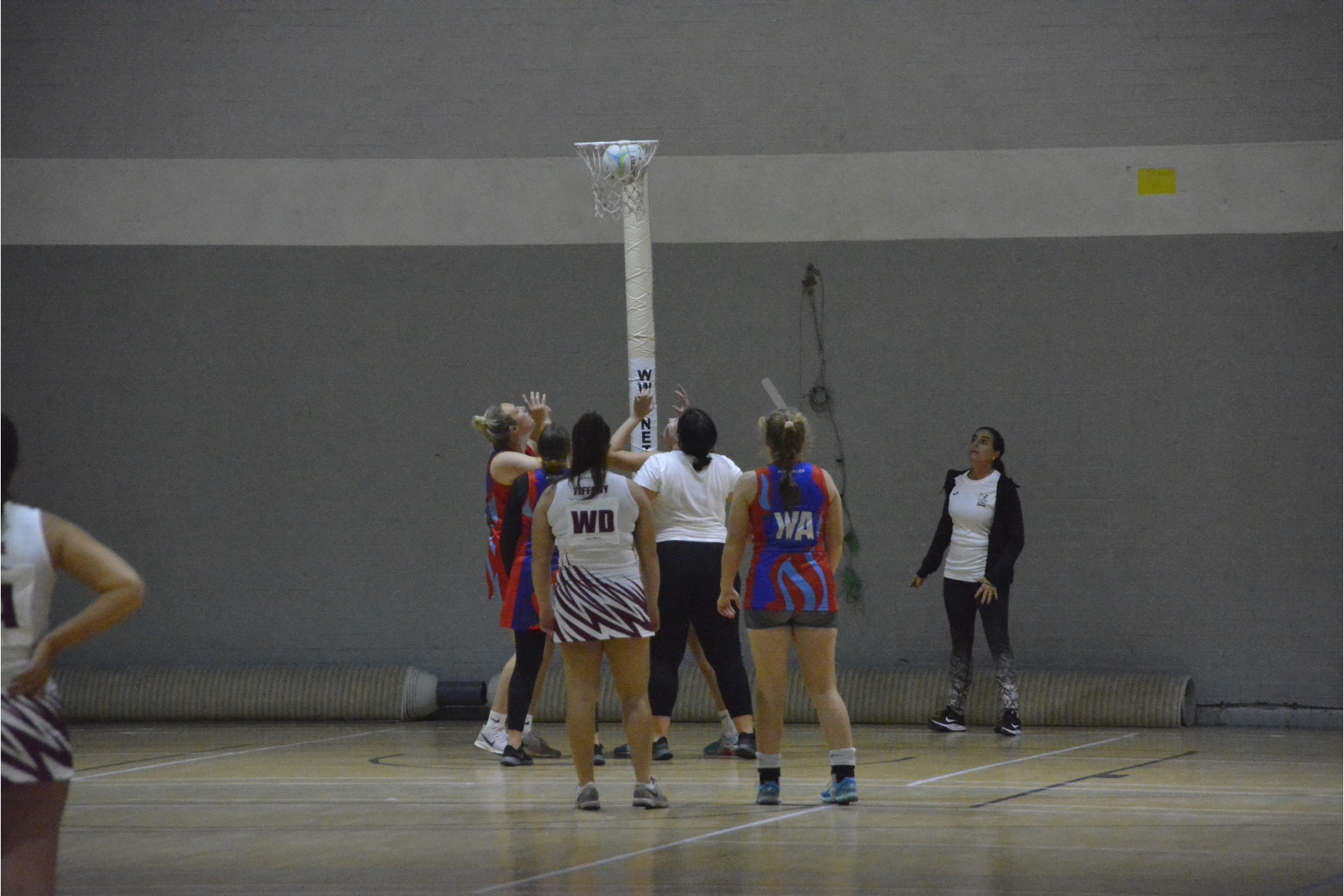 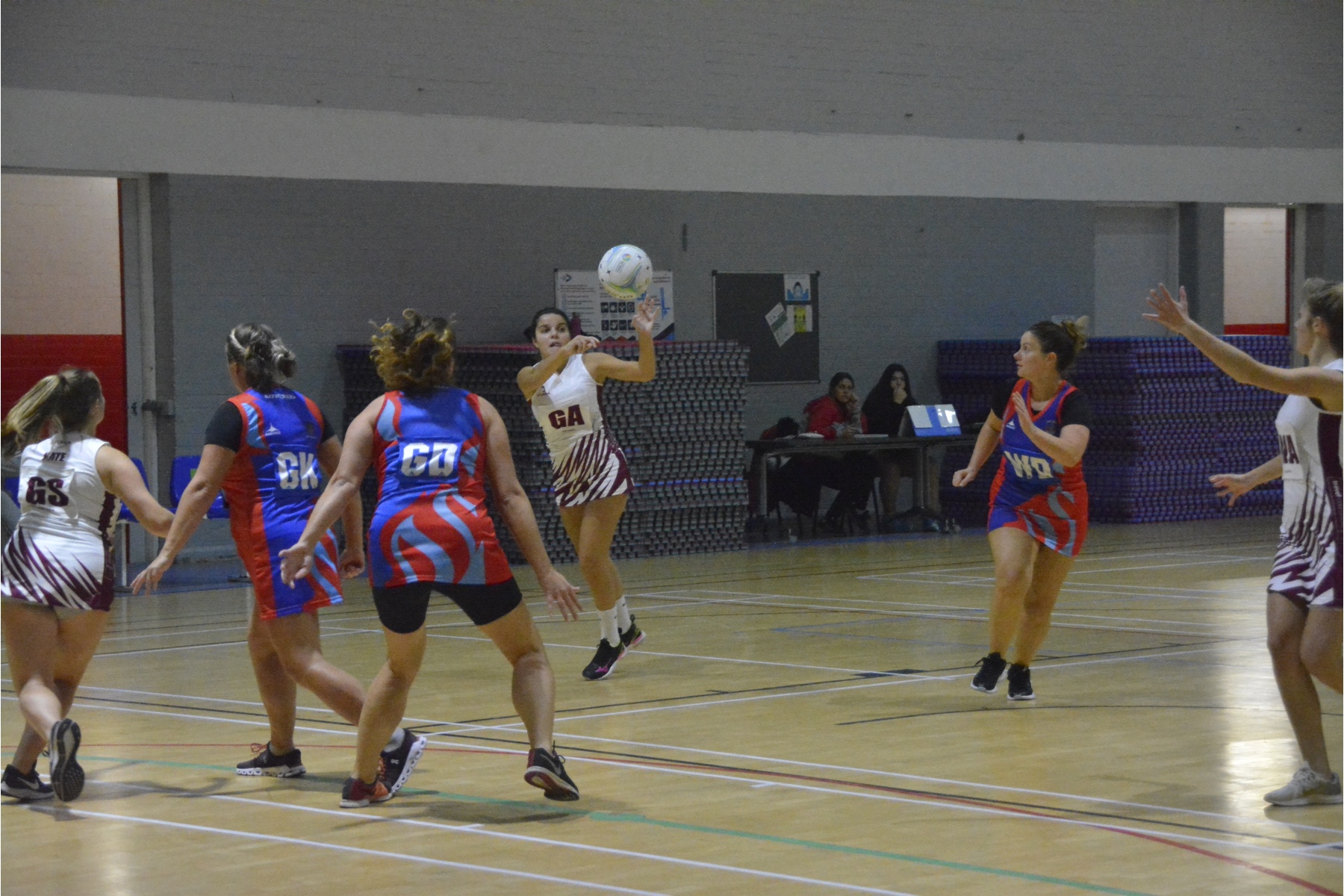 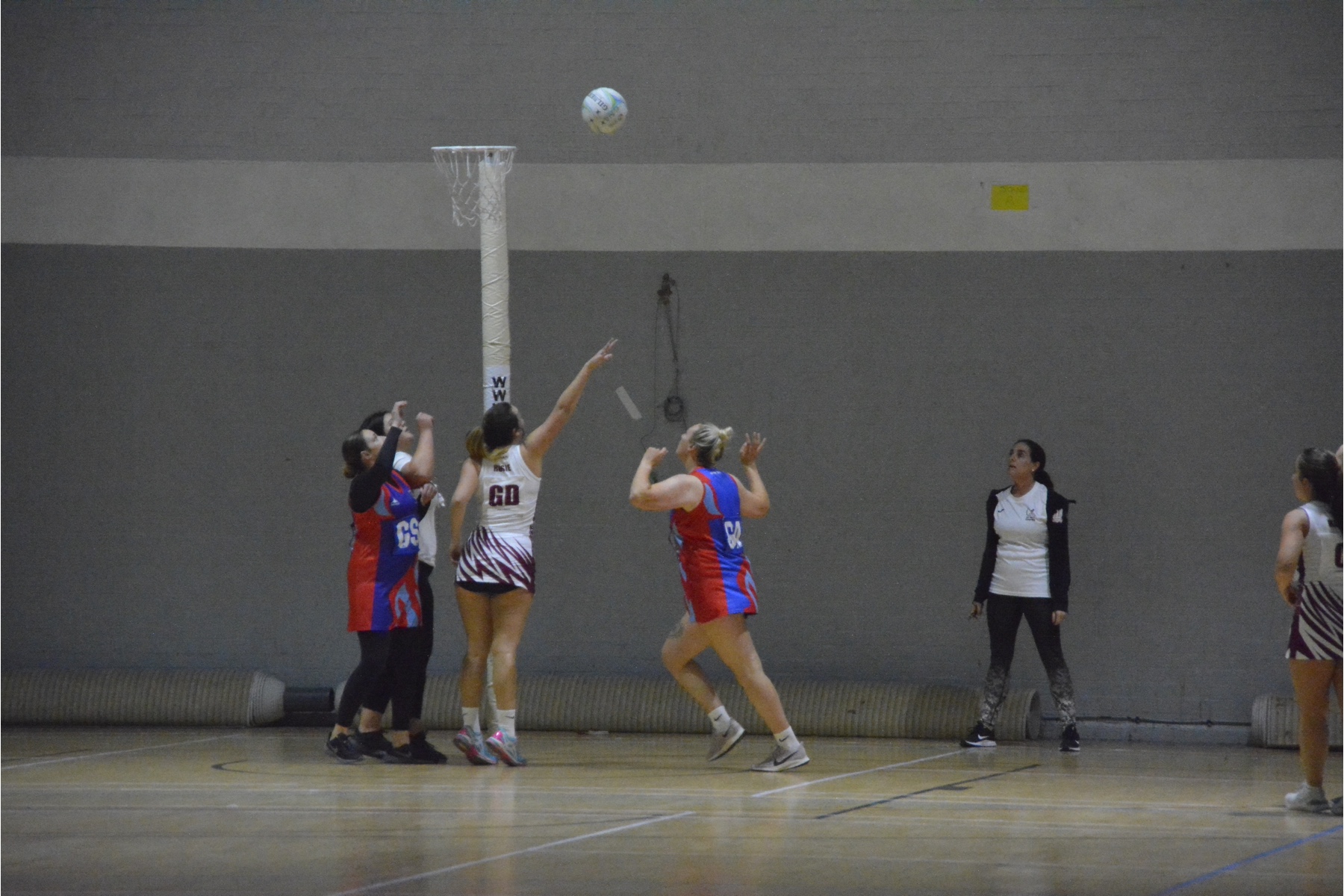 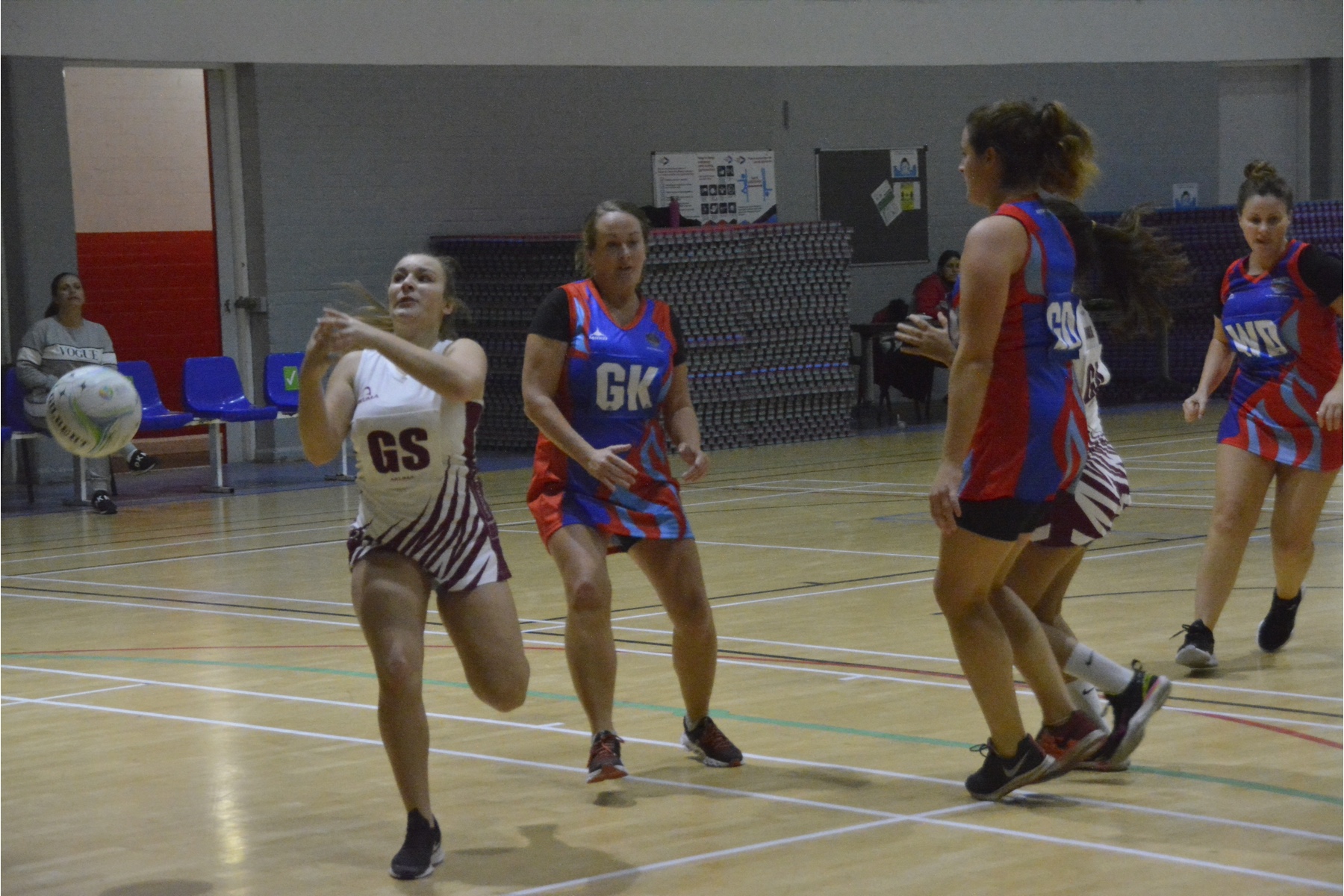 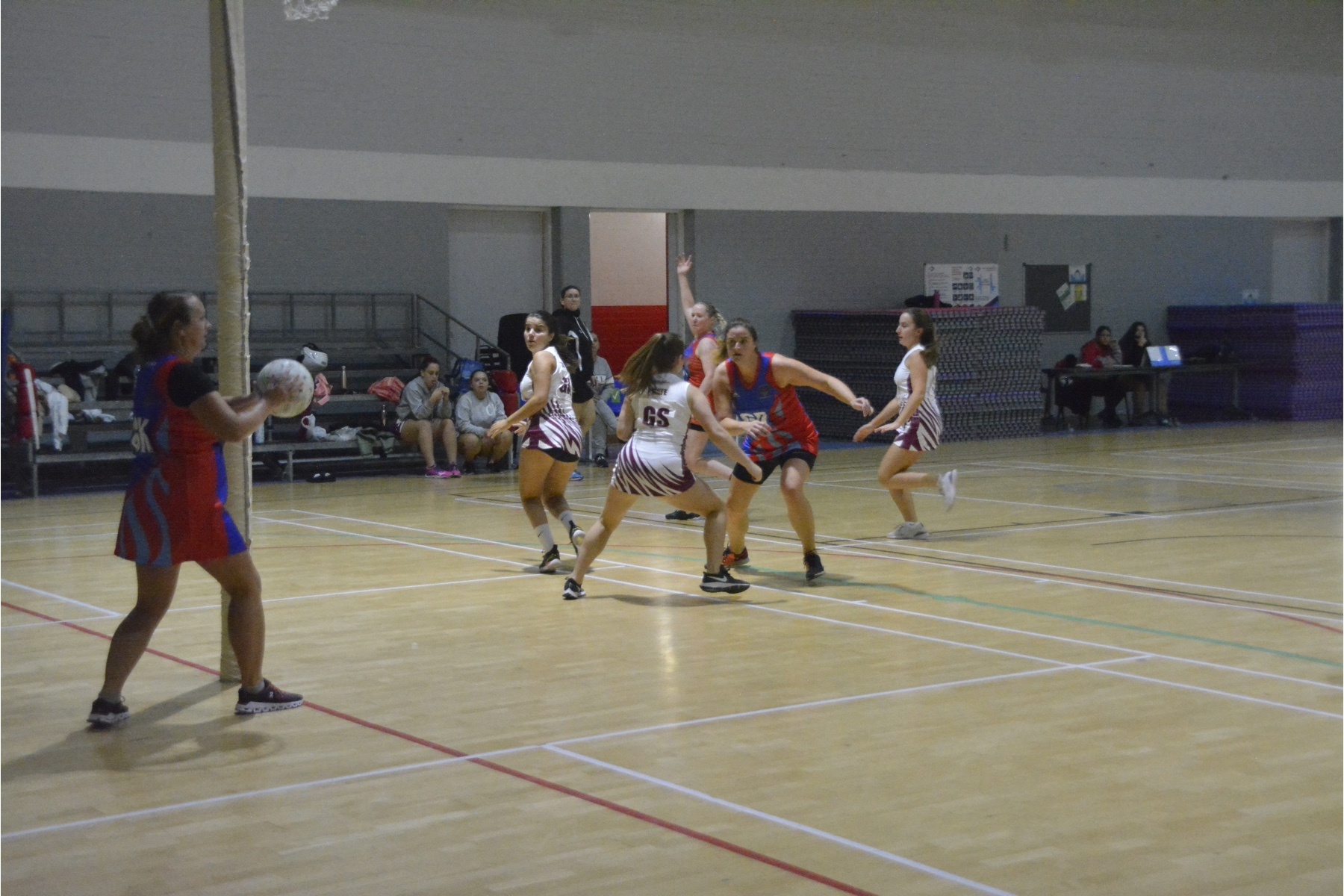 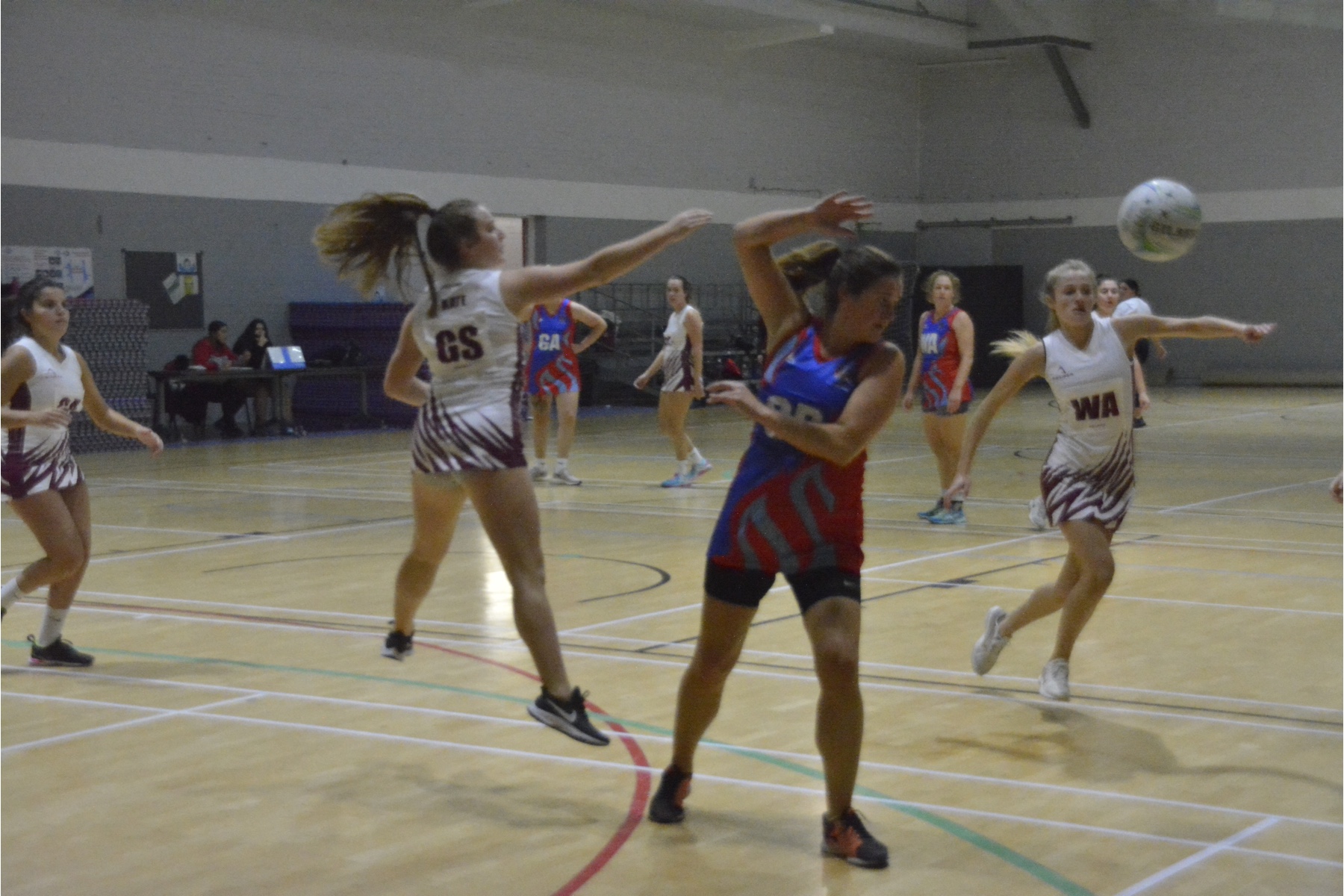 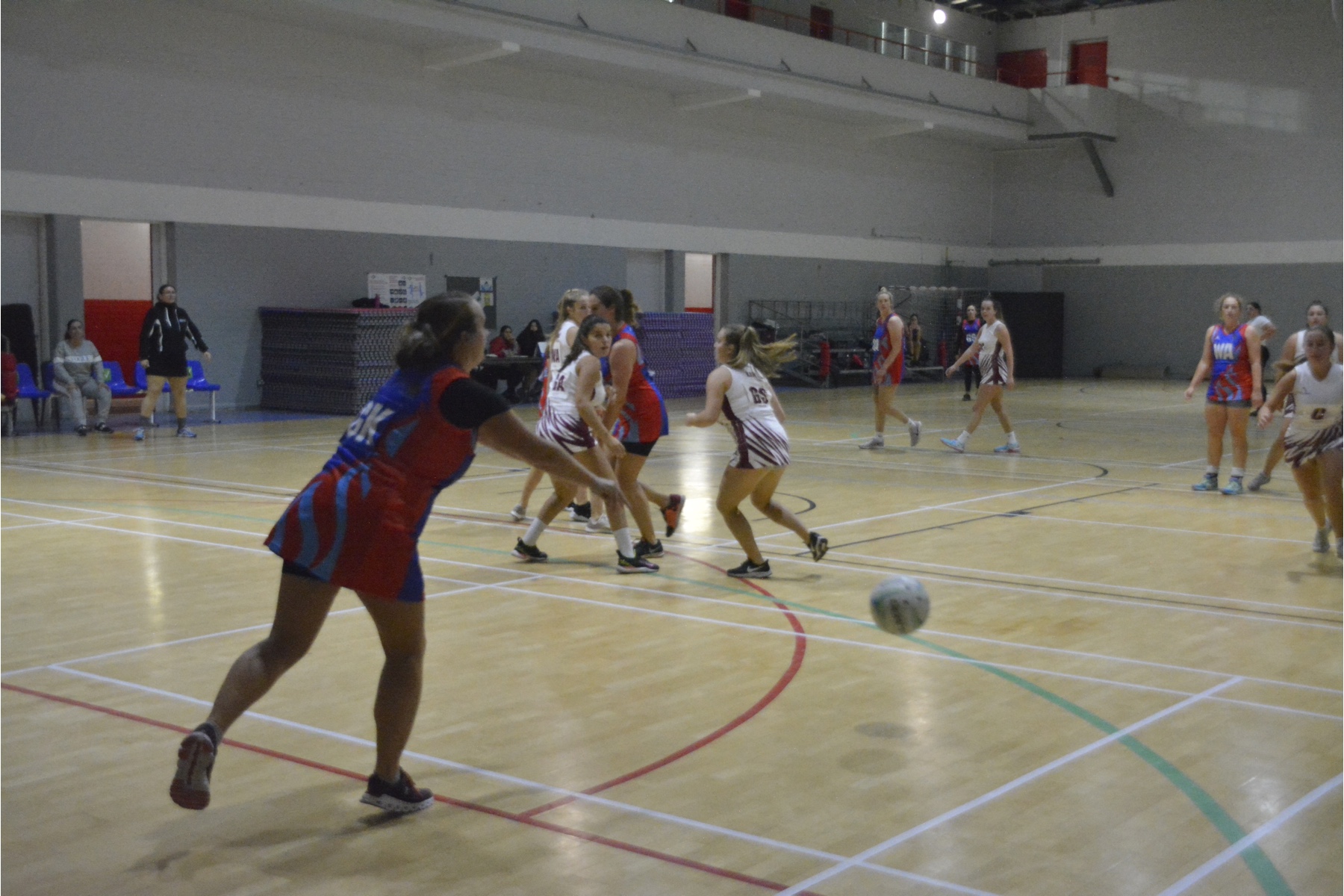 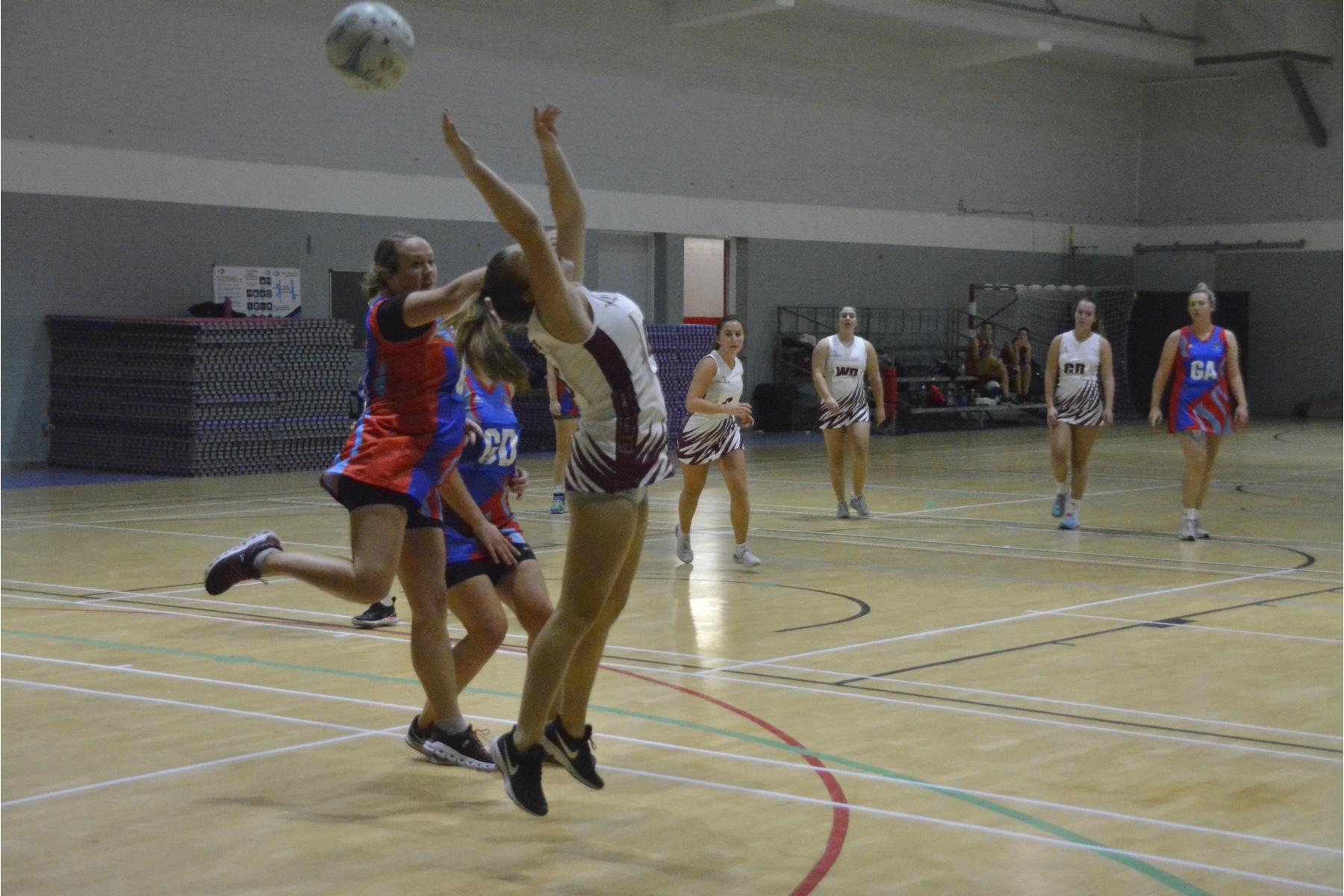 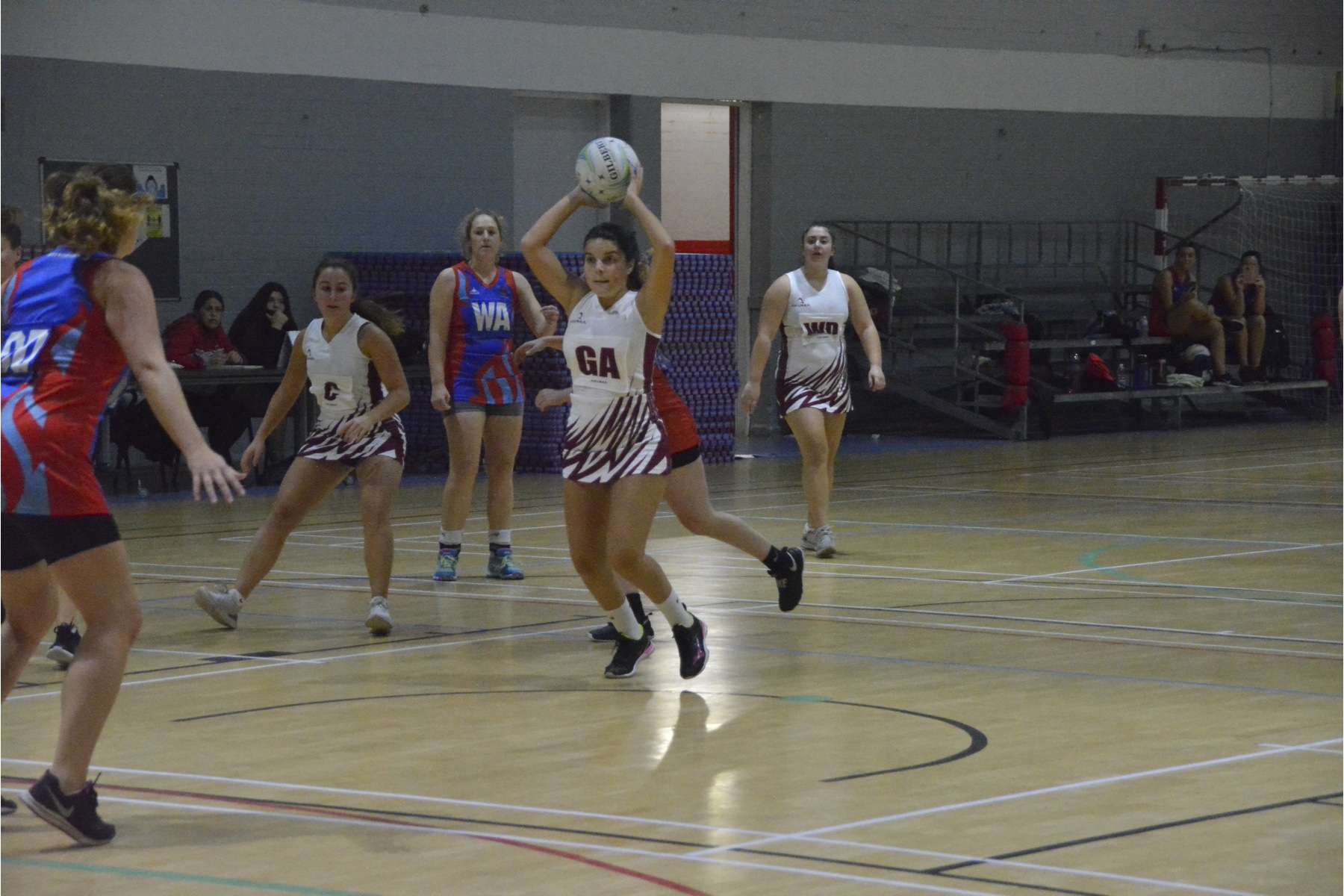 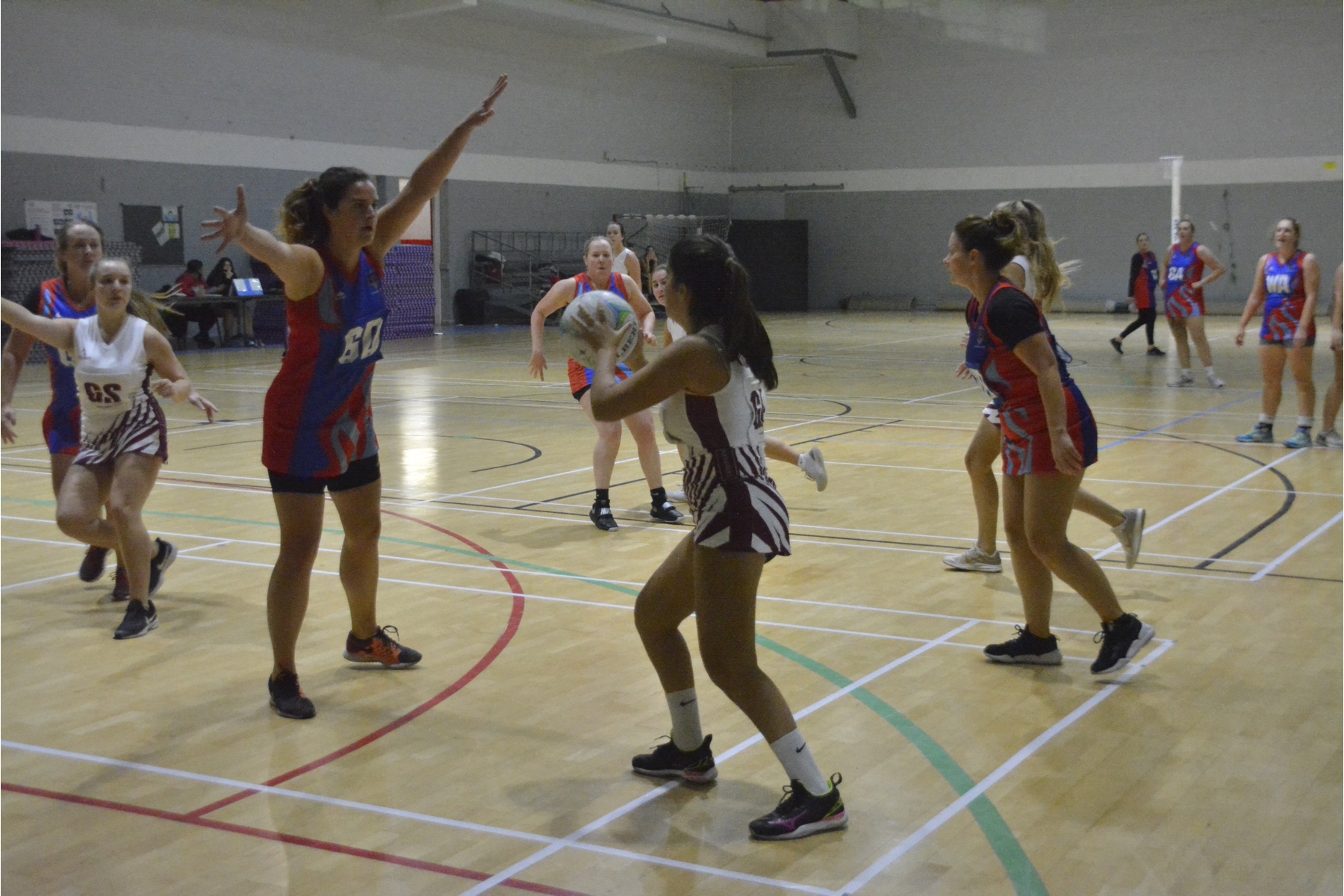 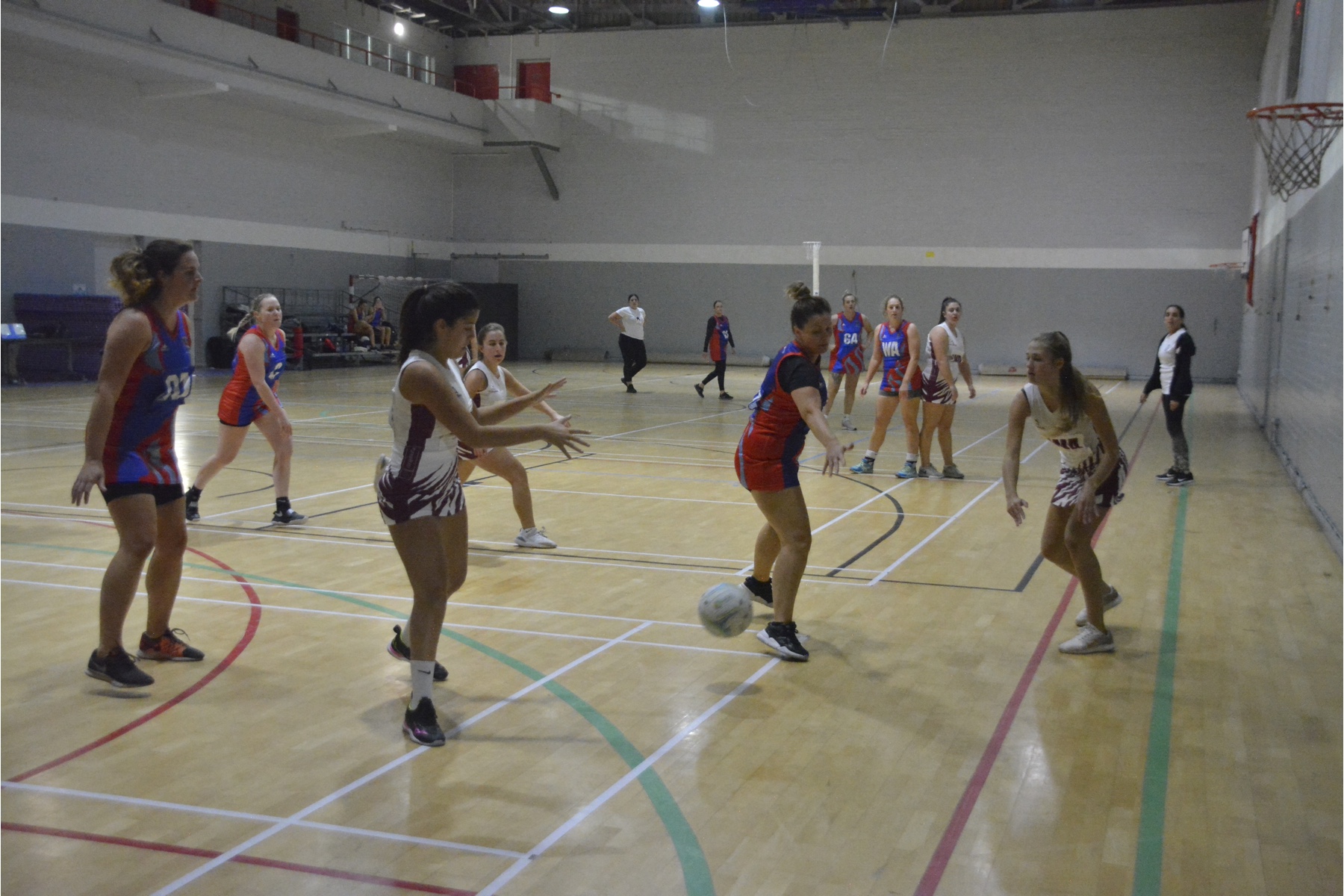 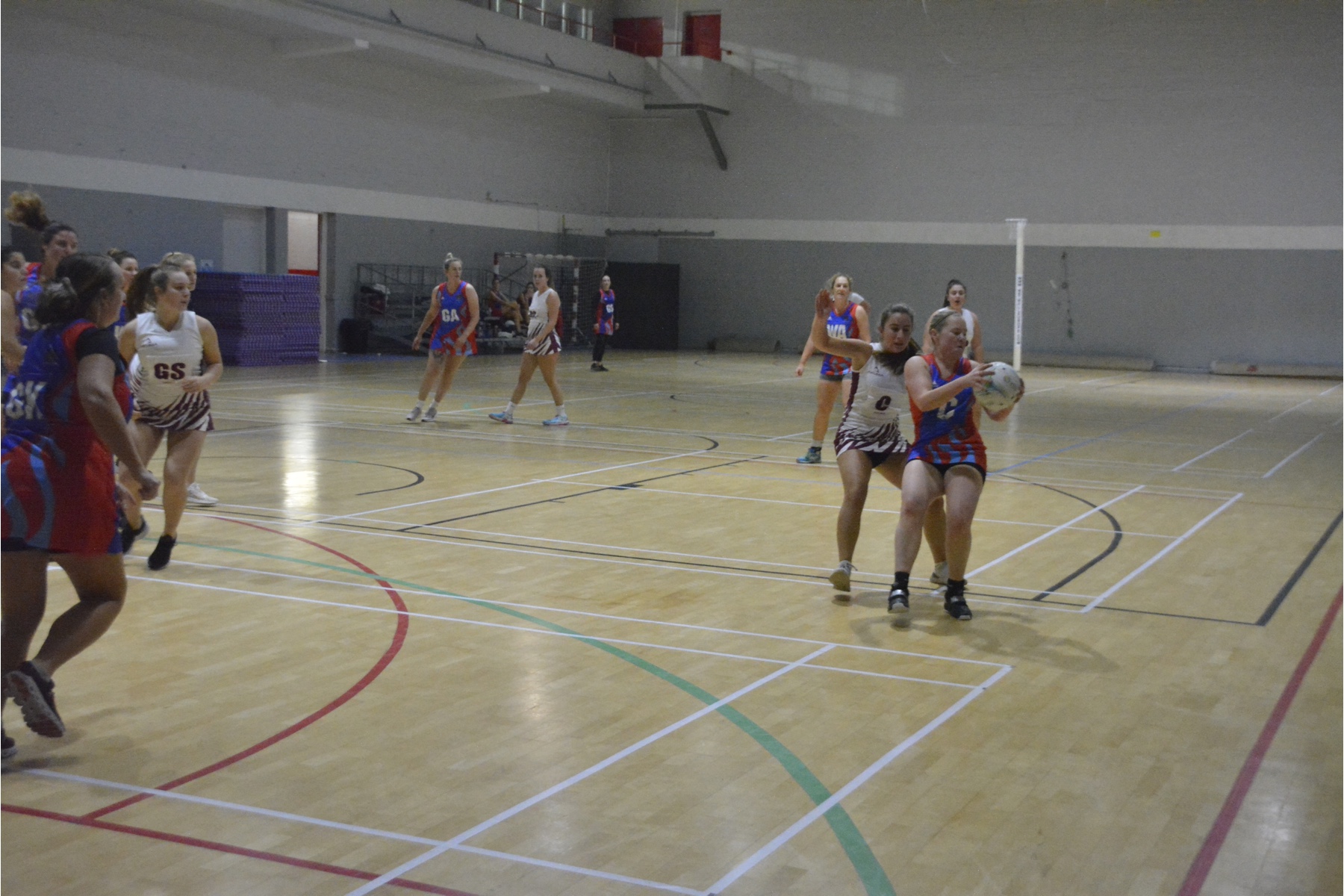 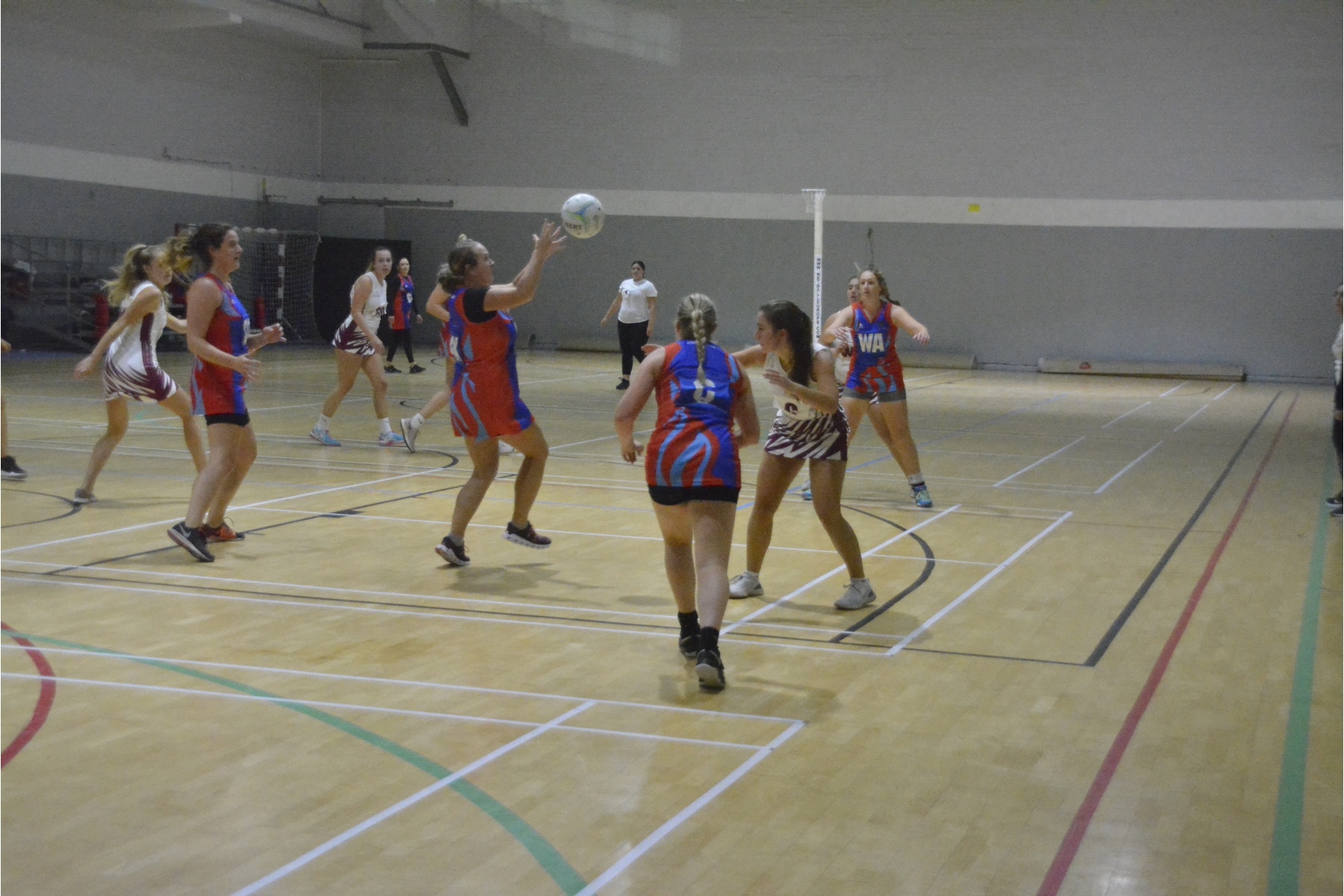