Gibraltar’s top female basketball players playing in the Andalusia regional basketball leagues with ULB Europa are three matches away from reaching the provincial regional finals after their latest victory this past weekend.
The ULB Europa team which last year combined players from Gibraltar and La Linea, and partnered with Europa FC, has amongst its ranks a crop of Gibraltar’s top female basketball players which make the core of the team. An unbeaten run this season sees them topping their regional league table with just four matches left to play.
Last weekend they faced an away encounter against Xerez Club Deportivo Baloncesto in Jerez. Their opponents sitting close to the foot of the table presented a tough challenge but were eventually disposed of with a convincing 78-42 scoreline.
ULB Europa had previously EDM Arcos, also sitting at the foot of the table with another convincing display finishing 77-38 winners.
This weekend ULB Europa play at the La Linea Pabellon with visiting side Asirtec SD Candra looking at trying to break the hosts unbeaten record. This will be their second encounter with ULB Europa having met Asirtec early in the season in March where they delivered a 47-67 defeat and setting themselves up to be enroute towards the finals.
Victory this weekend would pave the way to the finals with two matches still left to play after but already three points ahead of second placed Asirtec and four points from Megablo whom they beat in March 62-57 and then again in April 54-68. Both Asirtec and Megablo meet the final week of matches by which time ULB Europa would have already completed their season and would know if they head for the provincial regional finals. 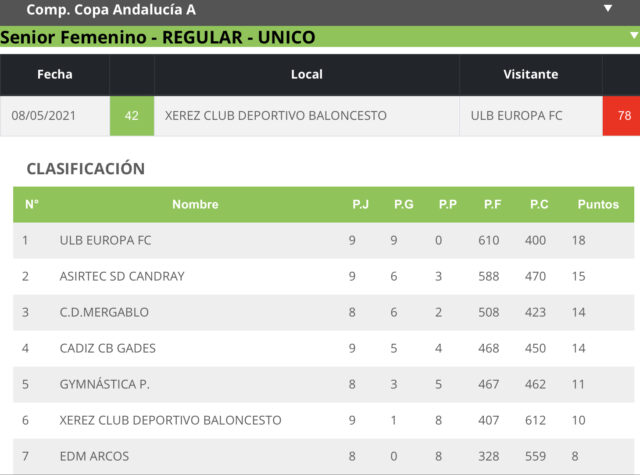 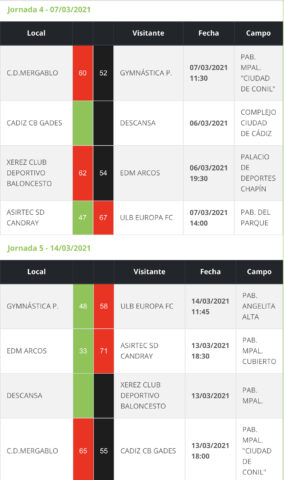 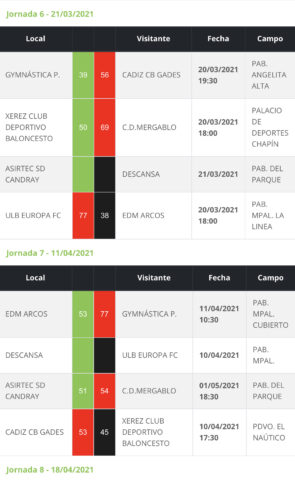 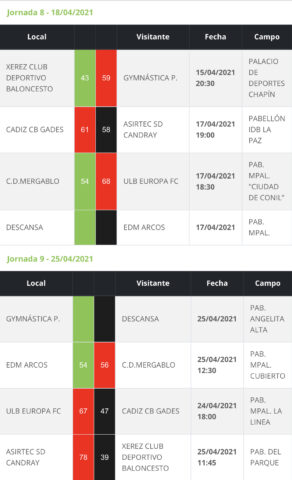 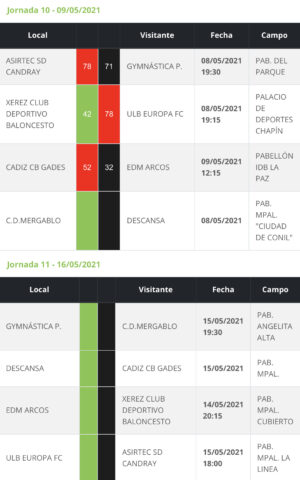 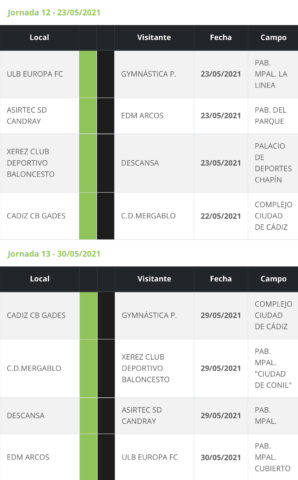 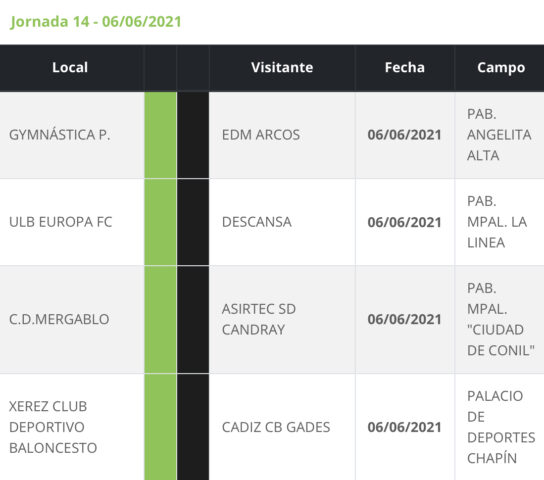 Matto finishes in respectable 21 out of 150 in Chiclana