Gibraltar darts association’s top four seeded players Dyson Parody , Justin Hewitt , Craig Galliano and Juan Carlos Muñoz have qualified to represent Gibraltar at the world Darts Federation Europe cup . They will play in the singles , doubles and team event . The four day event will take place in Gandía - Spain , starting next week the 28th of September. Then on October 2nd they will all play in the Spanish darts open played in same venue . Team manager Nick Cumbo and GDA president Dylan Duo will be travelling with them together with supporters Albert Hewitt and Tish Olivero .
The Gibraltar Darts Association Committee have wished them all the best of luck.
The four Gibraltar darts players travel to compete internationally just weeks ahead of the PDC tournament which will once again be hosted in Gibraltar next month.
The PDC returns to the international darts calendar after two seasons of disruptions.
The European Tour will enjoy a return to 13 events across the continent in 2022, including first visits to Wieze in Belgium and Trier in Germany.
Seven events have been scheduled to be staged in Germany, along with visits to Hungary, Czech Republic, the Netherlands and Austria, while the year's final tournament in Gibraltar will see a return to the Victoria Stadium.
The PDC was last staged at the Europa Sports Park which this year sees the allocation used by both a futsal international match and a fashion show within the period the PDC will be in Gibraltar.
According to PDC official announcements each tournament will feature a 48-player field made up of PDC Tour Card Holders and various qualifiers.
Prize money will stand at £140,000 per event, with all winnings counting towards the relevant PDC Orders of Merit.
All European Tour events will be broadcast live on PDCTV and on DAZN in Germany, Austria and Switzerland.
Prior to the arrival the main PDC tournament the Gibraltar Darts Association will be hosting a Gibraltar PDC Under 23 World Championship Qualifier.

This will be open to all Gibraltar residents under the age of 23 who are invited to participate in this years Professional Darts Corporation Gibraltar qualifier .

This event will take place on Monday 26th September With registration closing at 19:30.
The Tournament starts at 20:00 At the George Federico Darts Hall (Europa Point).
The future of the PDC European Tour, which includes Gibraltar was recently secured until at least the end of 2026 under a new five-year agreement between the PDC and Moltke Sports. 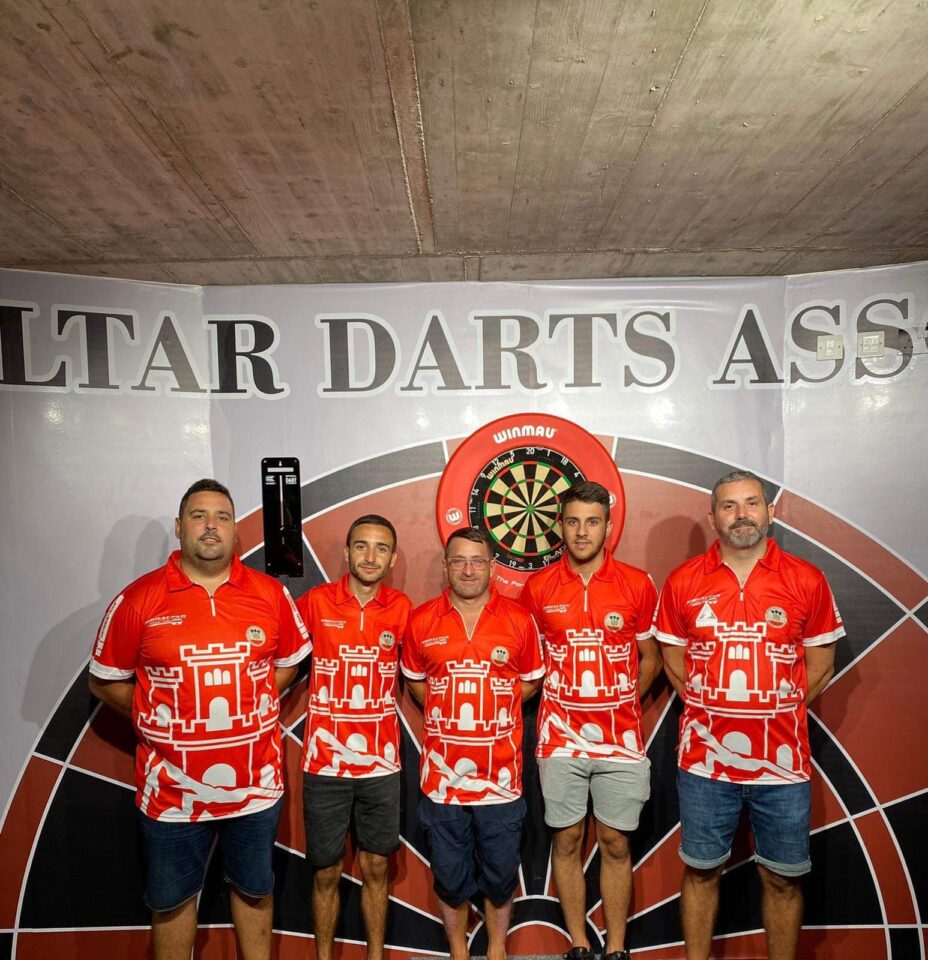