Justin Hewitt , Craig Galliano, Dyson Parody and Juan Carlos Muñoz Galan have qualified to represent Gibraltar at the World Darts Federation Europe cup . They will play in the singles , doubles and team events .
The 3 day event will take place in Gandía - Spain , starting on the 29th of September.
Update - Dyson Parody won the 6th WDF ranking tournament of the season beating upcoming talent Jason Segui in the final. In the semi finals he broke his Personal Average record and a Gibraltar national record Average for a singles rankings event 102.79avg commenting on social media that “I guess that hard work does pay off at the end..” 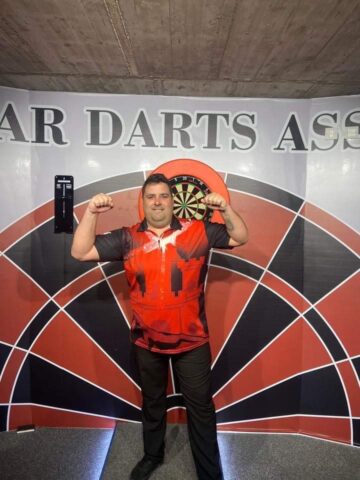 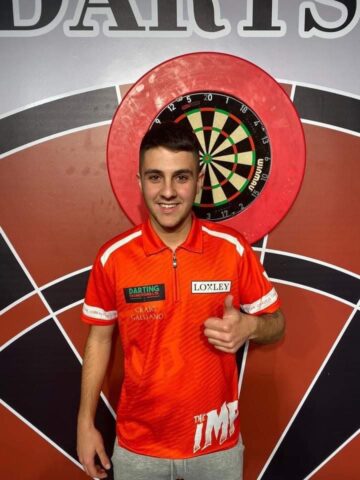 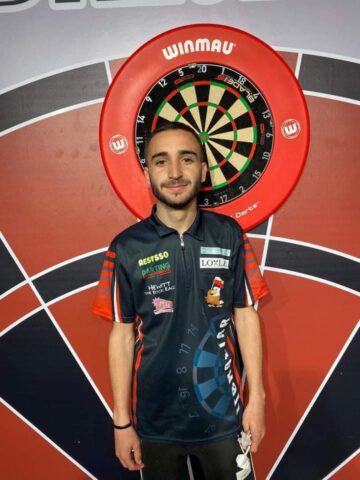