Glacis finish on a high

Glacis United finished their domestic league season on a high with a 3-0 win against Europa Point in
what was the final match of the Challenge Group. The Rock Cup finalist had an easy task against
Europa Point who finished with nine men on the field after two Red cards.
Although finishing second in the Challenge group Glacis United now prepare for their next big
challenge on Wednesday where they will be playing for a potential place in the Europa League.
Although they were yet to find out if Europa where still their rivals at the time of going to press,
Glacis United will be hoping to be the dark horses of the competition.
Their presence in the Rock Cup final is among the biggest achievements for the club since Gibraltar
entered UEFA. A victory for the club would provide a substantial economic bonus at a time when
only the three top clubs, Lincoln Red Imps, Europa and St Joseph’s have been benefitting from
European club football.
With the league now having agreed on a prizeshare agreement the financial balance of the league
looks likely to be re-addressed with more resources for clubs. However, for Glacis United a win in
the Rock Cup would provide additional benefits if they have also been successful in applying for a
UEFA licence to play in European competitions. 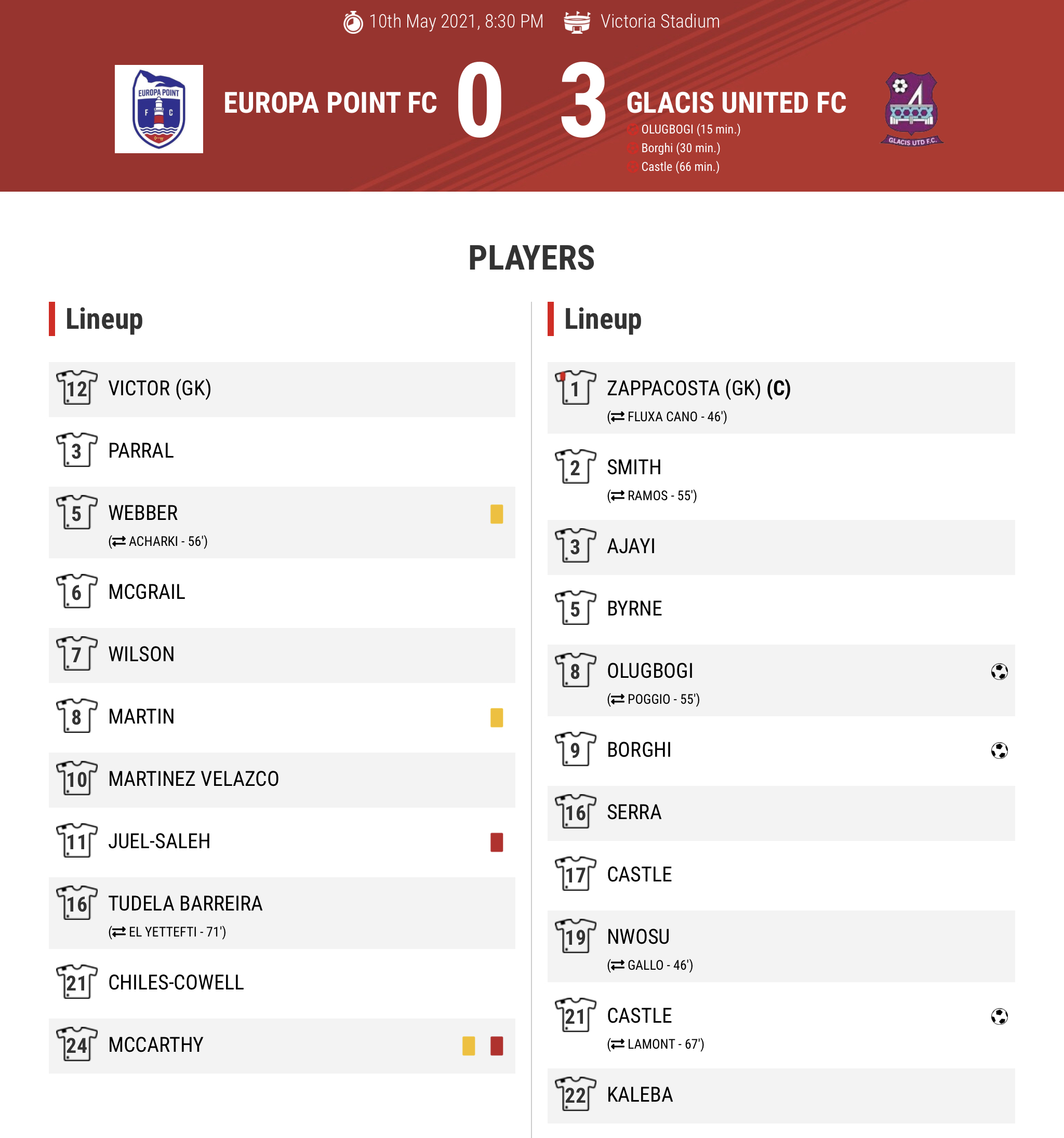 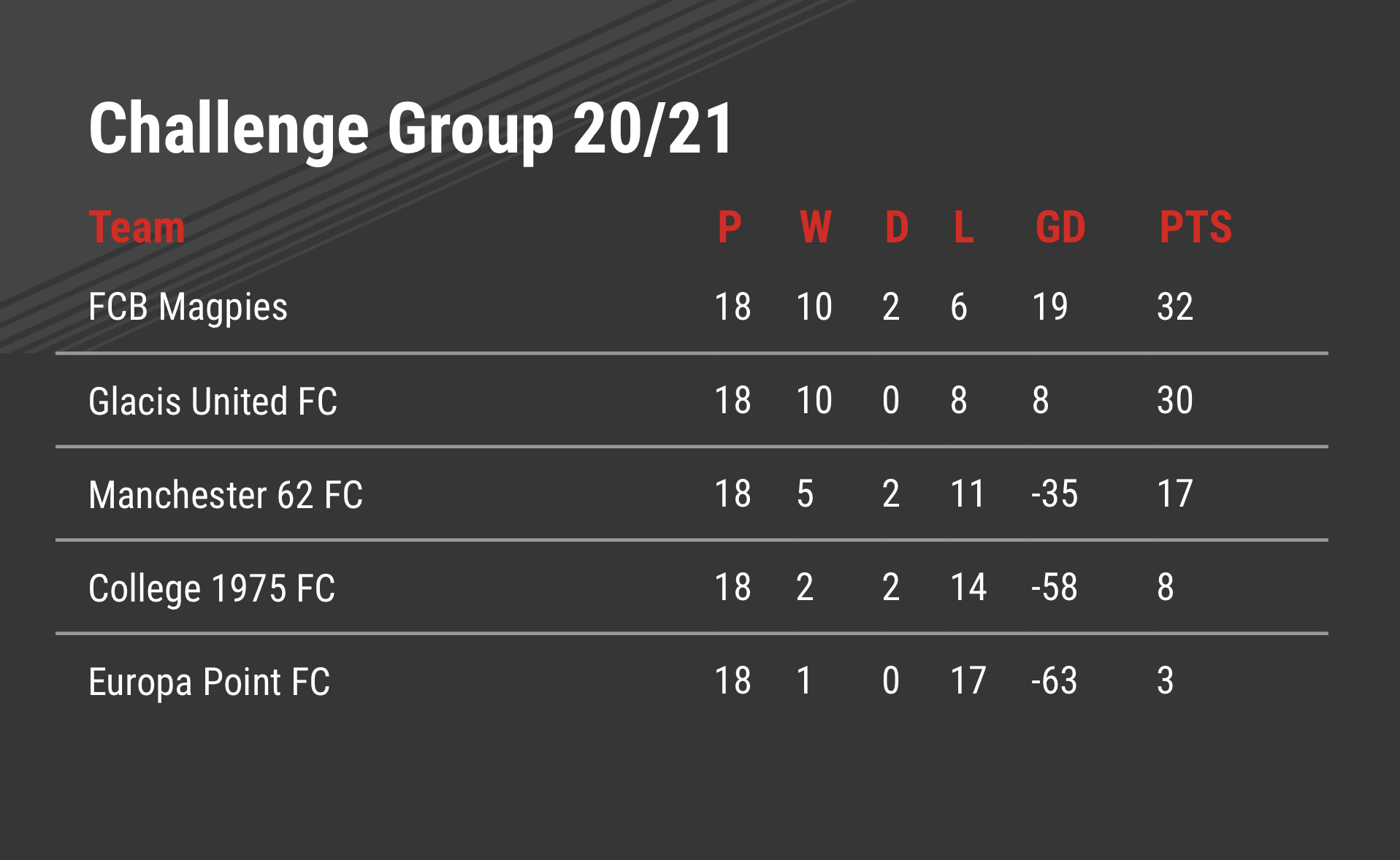