The Governor, Lieutenant General Edward Davis, paid his first visit to Gibraltar’s Army Cadet Unit at Buffadero Training Camp earlier this week.
Lt Gen Davis, a Special Forces veteran, was welcomed by Colonel Nigel Newman (Colonel of the Cadets), Lieutenant Colonel Ivor Lopez (Commanding Officer of the Royal Gibraltar Regiment) and Captain David Porro before touring various cadet activities including weapon handling and preparations for an weekend exercise this weekend.
During his visit, the Governor also presented one-star and two-star certificates to several of the cadets.
The unit, which is funded and resourced by the Government of Gibraltar, now has over 60 cadet members.
“We very much appreciate that His Excellency has found time in his busy schedule to visit the cadets,’ Capt Porro said.
Only those cadets who have successfully completed six months of basic training are issued their uniforms. Cadet recruits are dressed in civilian clothes. 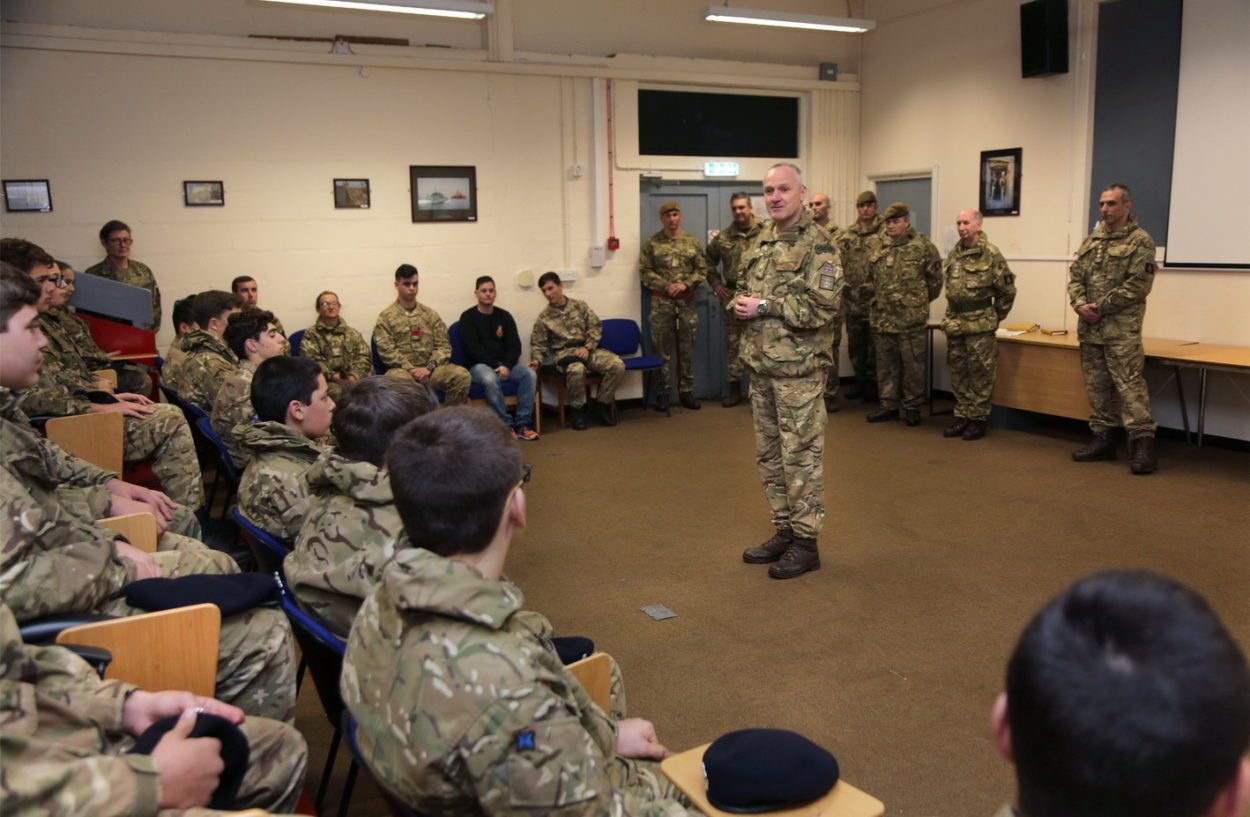 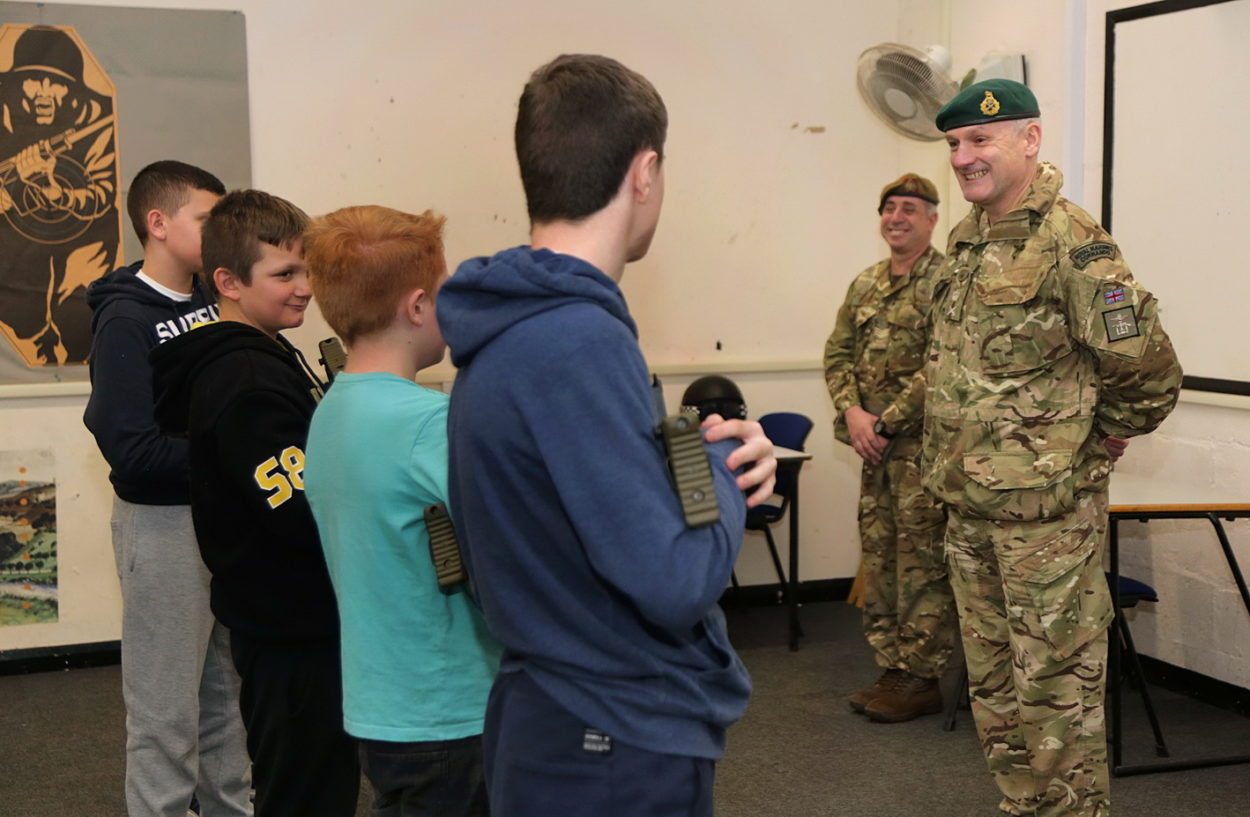 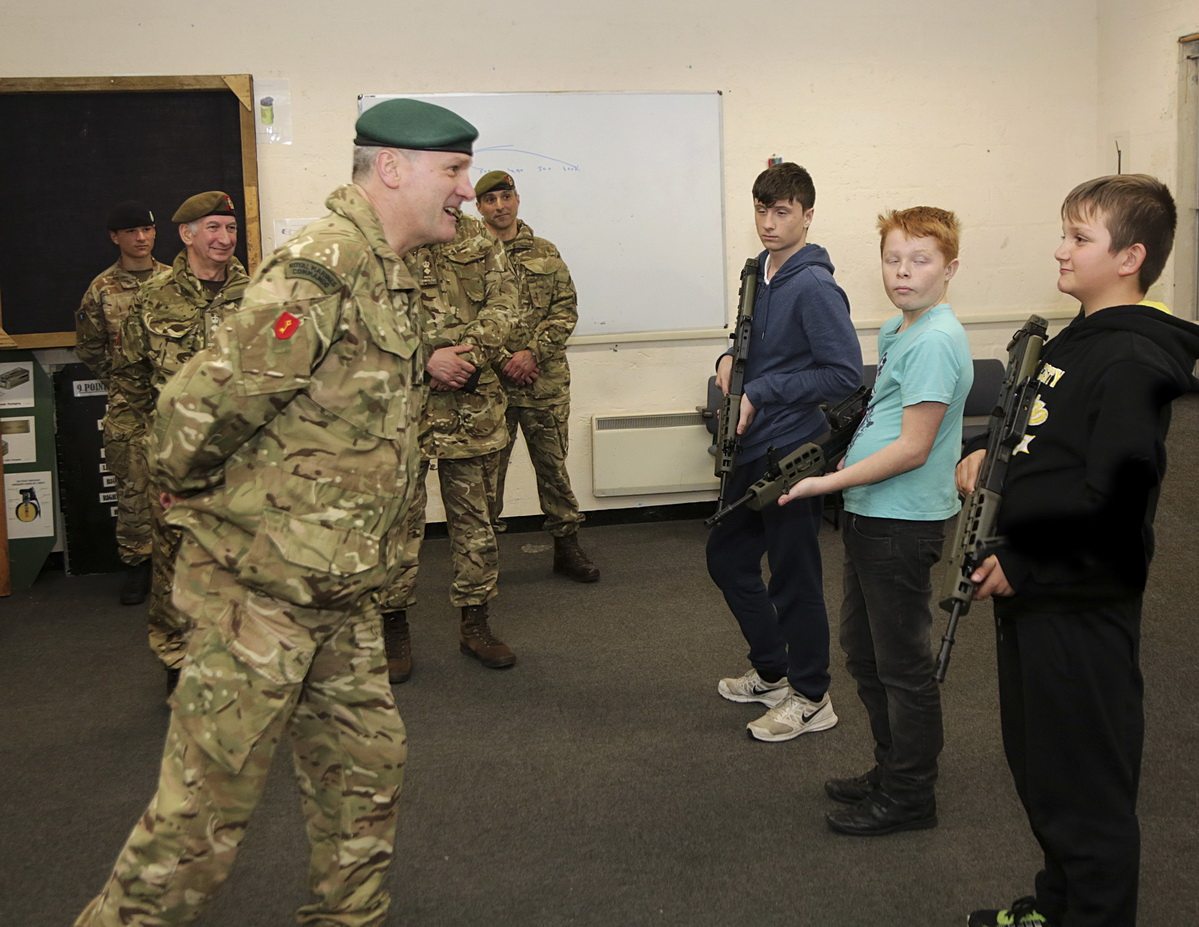 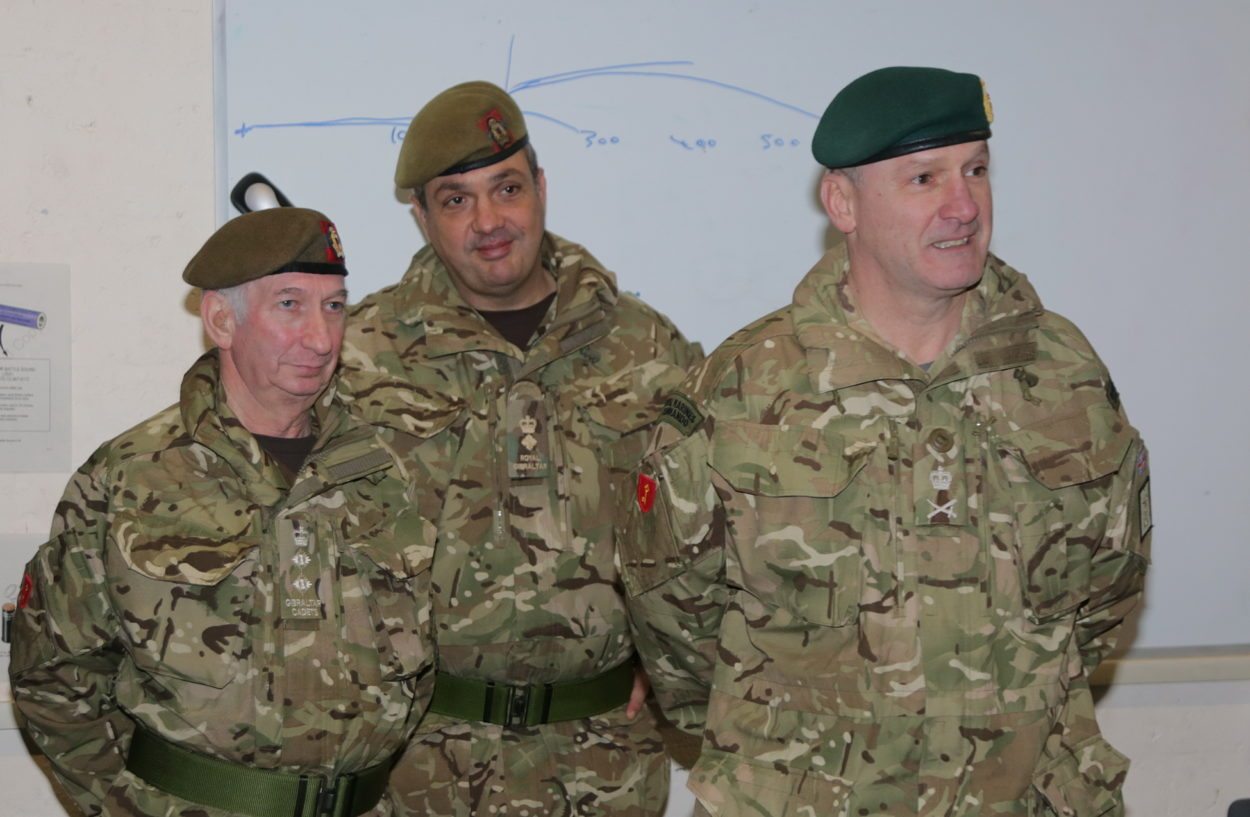 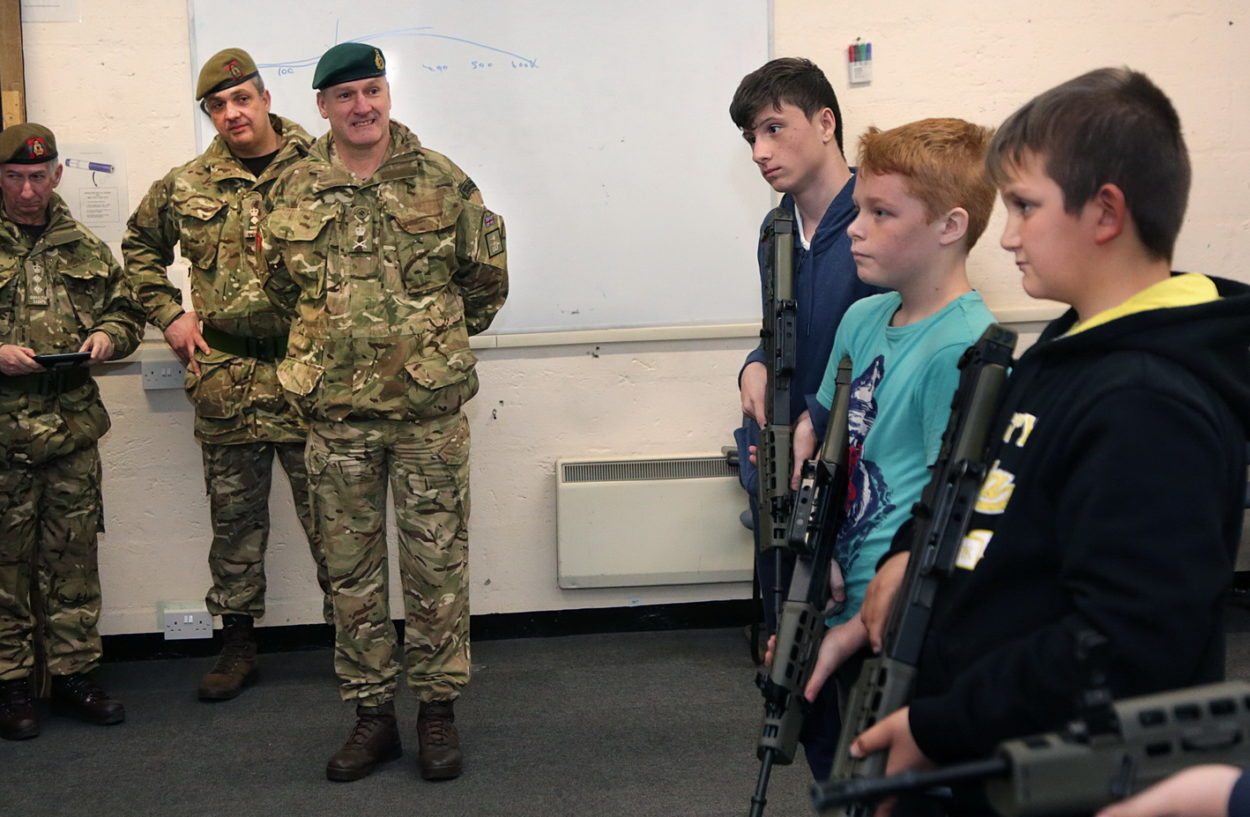