Greenpeace activists carried out a protest in a port terminal in Los Barrios yesterday morning, unfurling climate change banners and calling for the closure of a nearby coal-fuelled power station by 2020.

The activists used rigid-hulled inflatable boats to approach the terminal, which is part of the Port of Algeciras and handles coal shipments for a power station operated by Viesgo.

The climbed cranes on the terminal and attempted to unfurl a giant banner but had to call of the protest due to high winds.

The activists later returned to the Greenpeace flagship Rainbow Warrior, which was anchored off Getares beach in Algeciras. 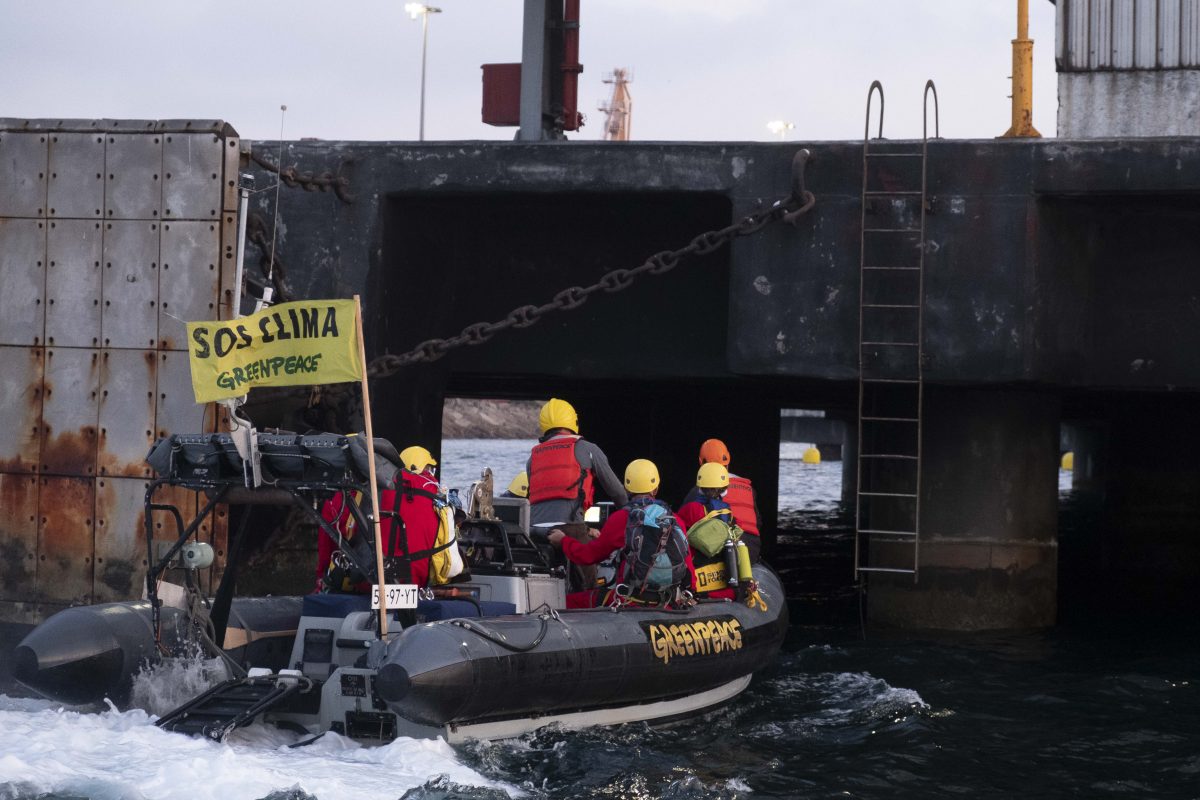 The protest sought to highlight the challenge of climate change the campaign to end the use of fossil fuels to produce energy, in particular coal.

Greenpeace has called for an end to any new public or private investment in coal-fuelled energy production.

According to Greenpeace, the Los Barrios plant was the sixth largest source of carbon dioxide emissions in Spain in 2018.

“Face with the climate change emergency and with young people occupying the street all around the world, Viesgo must take responsibility and immediately announce the closure of its power plant in Los Barrios by 2020, as well as any environmental restoration necessary.” 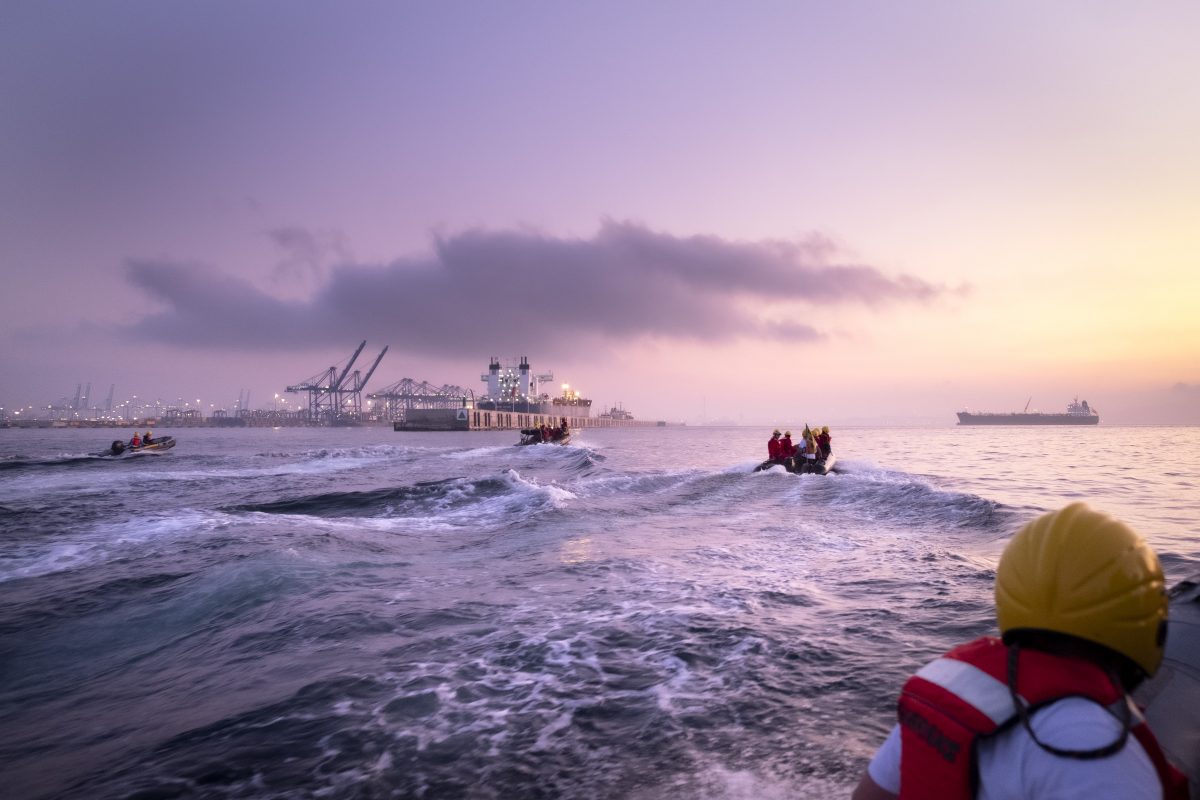 Yesterday Viesgo said its Los Barrios plant operated in strict compliance will all regional, national and European requirements on the safety and the environment.

The company said it had invested 80m euros in Los Barrios in 2016 on equipment to reduce polluting emissions by 60%, adding that this would enable the plant to operate beyond 2020 in line with EU requirements.

In PCC sculpture, a cancer survivor’s simple message of hope