GVA travelled to Algeciras with its junior players along side their parents and head coach Nenad Tatic.  Friendly games were played against Club Voleibal Ciudad Algeciras providing both sides with an opportunity to similar level opposition. On both sides the teams have recently been formed, with both trying to gain additional competitive experience.
The matches provided for a chance for talents on both sides to shine under a new environment.
The GVA has upped its gears in recent season to provide youth development players greater opportunities. Players now, not just also playing in their own leagues, as well as senior leagues, but also provided with the chance to play towards the international stage with the U19s involved in the Small Countries tournaments. 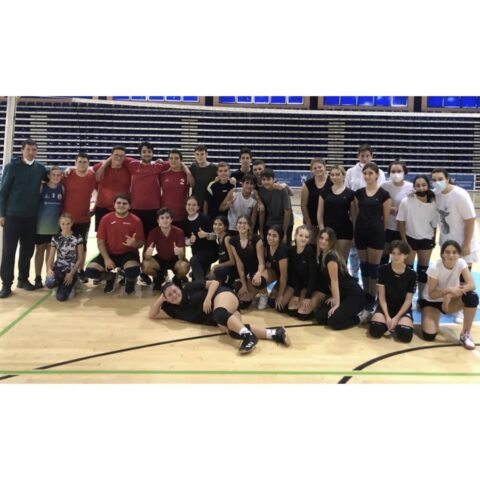 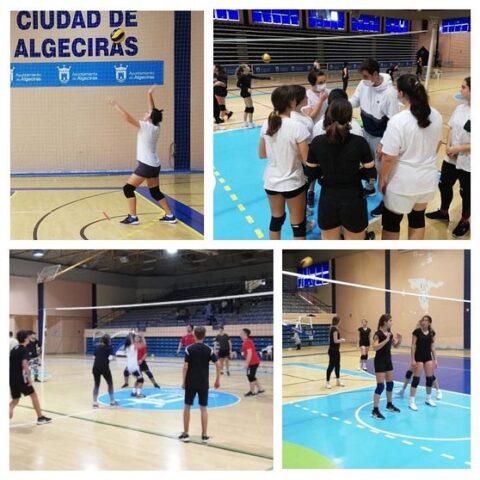