Haddo Madonna painting unlikely to be by Raphael, experts say

Art experts have concluded that a painting in a stately home's collection which was thought to be by Raphael is unlikely to be the work of the Renaissance master.

Specialists were asked to investigate the Haddo Madonna, belonging to the National Trust for Scotland's (NTS) Haddo House in Aberdeenshire, after it featured in the BBC's Britain's Lost Masterpieces in 2016. 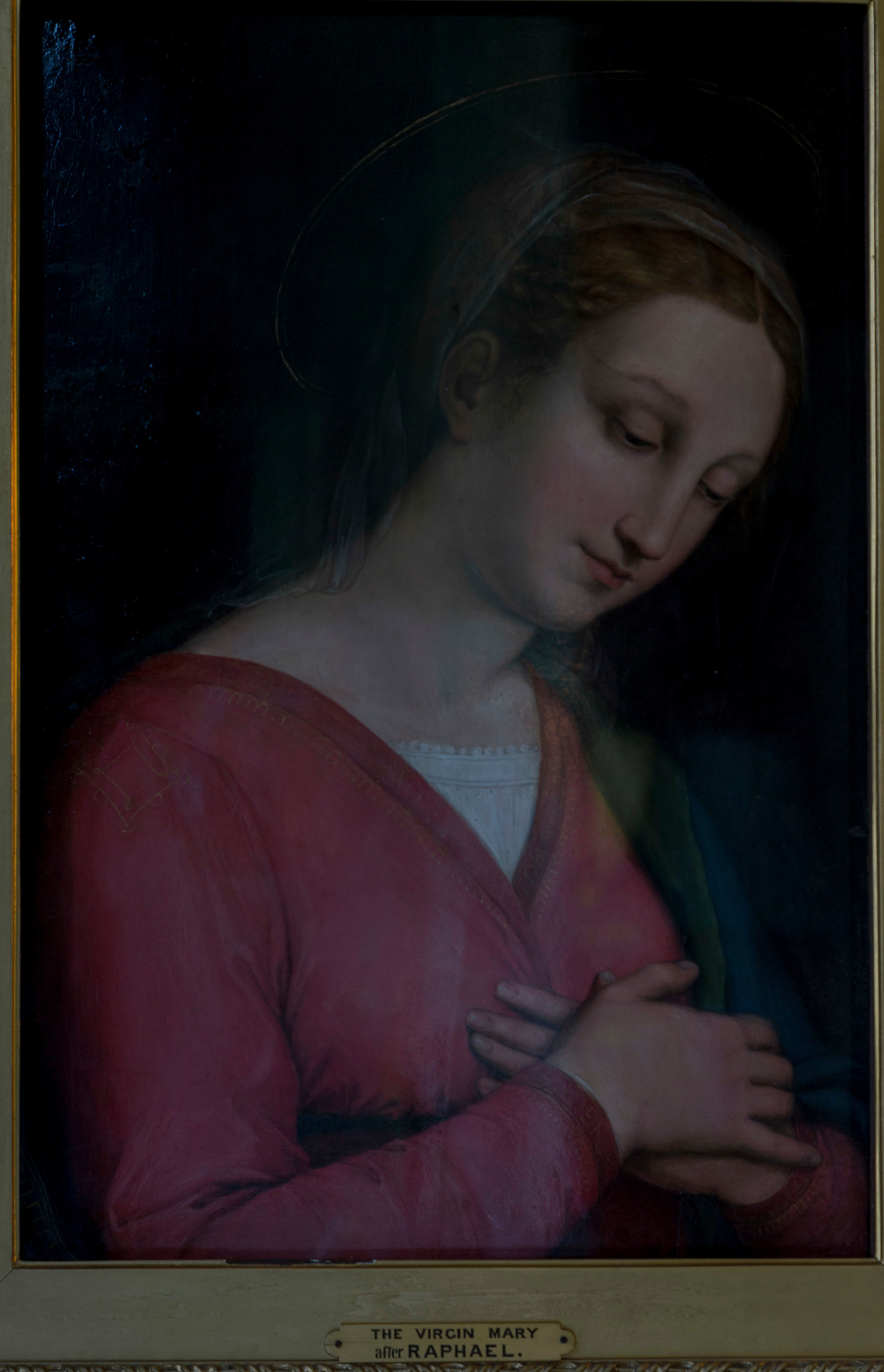 In the programme, Dr Bendor Grosvenor suggested that the painting might be the work of the Italian artist Raffaello Sanzio da Urbino (1483-1520), better known as Raphael.

As a result, NTS arranged for the painting to be examined by experts at the National Gallery in London, where an in-depth examination of the "under drawing" and composition was carried out and compared against known Raphael works.

The National Gallery has concluded that the painting, although "very fine", is not likely to be by Raphael, but may instead be an 18th century Italian work by an unknown artist.

Mystery now surrounds who painted the picture as some conservators and expert art historians think that the Haddo Madonna might be a 16th century work, but perhaps not actually by Raphael, whereas others suggest that it may be by an artist of the Bolognese School, which was strongly influenced by Raphael.

Jennifer Melville, NTS Head of Curatorial & Conservation Services, said: "In trying to prove a theory, we have instead created a puzzle.

"While I agree the painting is probably not by Raphael, further research is needed - for example, to identify the wax seals that are on the back of the wooden panel and which may indicate a previous owner or be a clever piece of trickery. 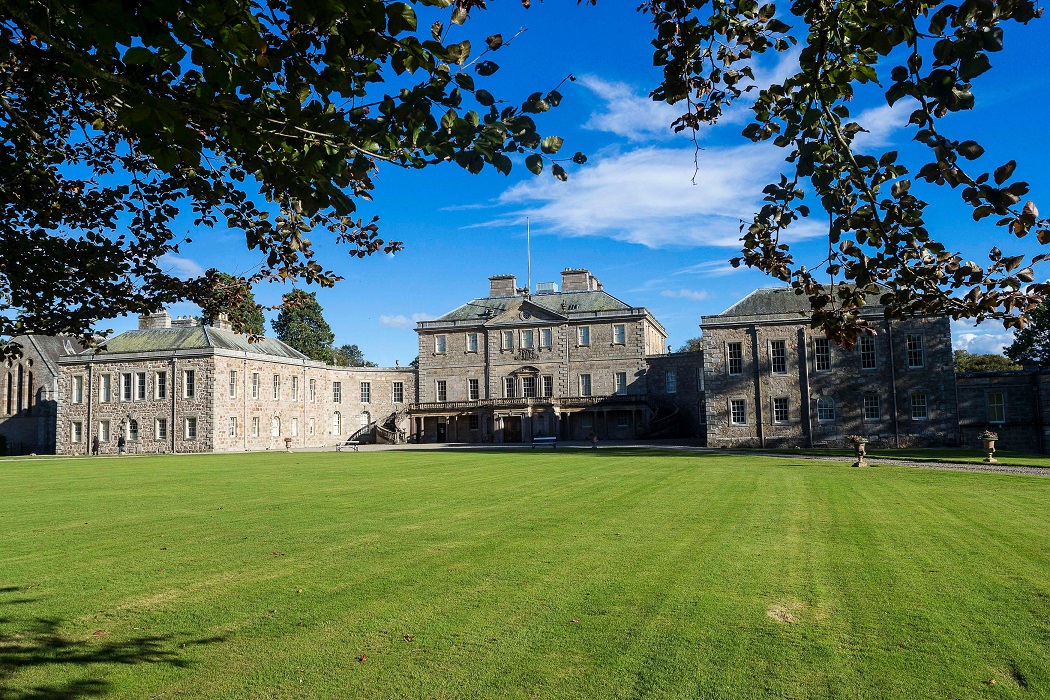 "It will be fascinating to research the work's provenance further, as the history of the picture's ownership will add to our current understanding of this very fine painting."

She added: "The decorative play of hands and arms, which is a distinctive feature of Raphael's known Madonna and Child compositions and introduced a new tenderness and human element to these religious paintings, is absent here.

"This is a more formal 'adoration', as seen in the art of a slightly earlier generation, by such artists as Bellini, Botticelli and Raphael's teacher, Perugino, and this may point us in fascinating directions as to where this painting really came from."

She will discuss the painting in a talk at Haddo House on Wednesday evening.

The painting was acquired by George Gordon, 4th Earl of Aberdeen, who was prime minister from 1852-55, as a work by Raphael; however, its link with the Italian master later came into question and it was designated as being "after Raphael".

It has now been returned to Haddo House, which was designed in 1732 by William Adam.
(PA)