Highway Section Choose to Swap their Motor Vehicles for Bicycles

The Ministry for Infrastructure and Planning has announced that a number of officers from the Highways Section of Technical Services Department have decided to cycle during their daily work trips.

The Minister for Technical Services Department, Paul Balban said: “I cannot even start to express how immensely proud I am of my staff within the Highways Section of Technical Services who have themselves decided to use bicycles as a means of transport while on their daily work routines.” 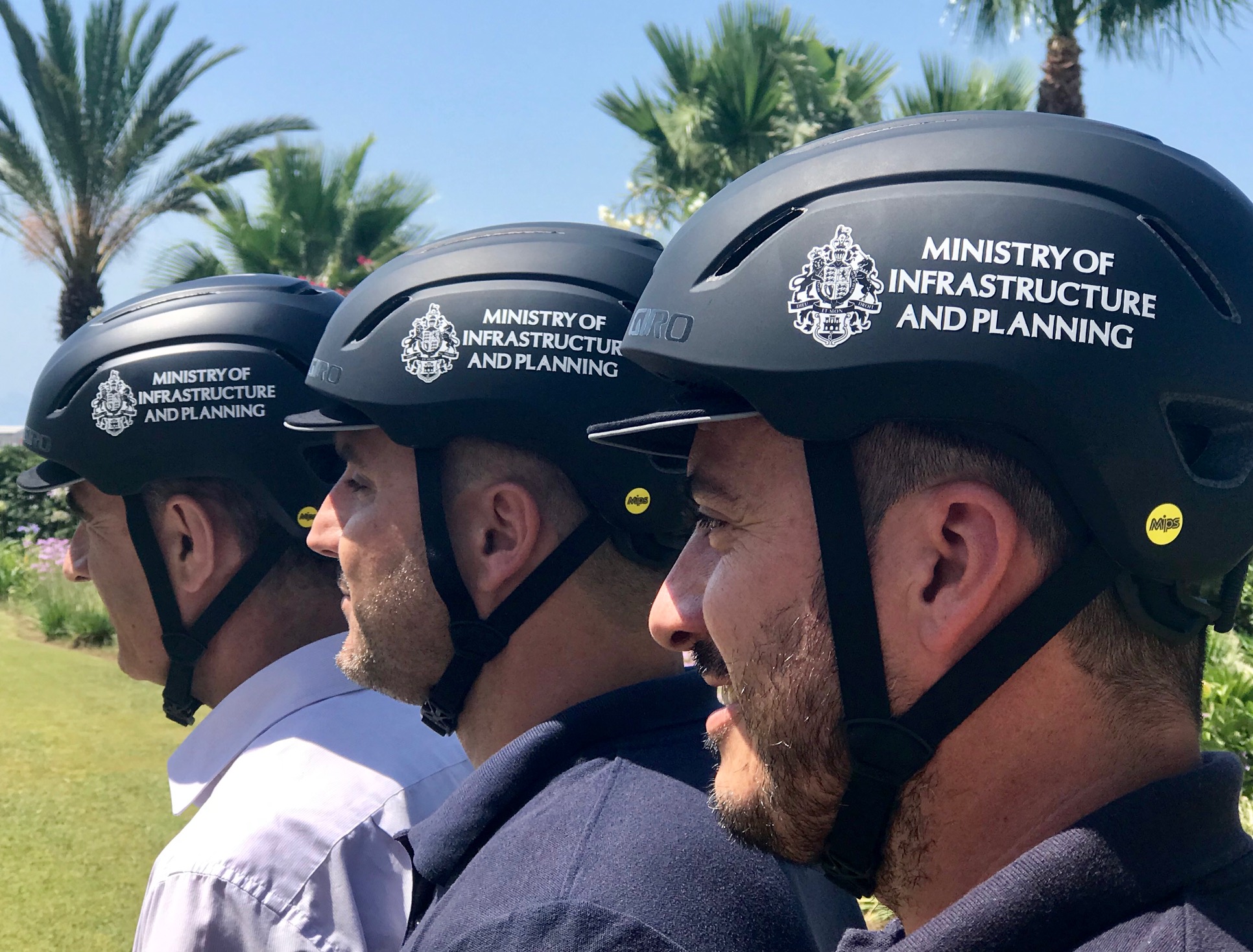 “It shows that the STTPP is slowly starting to have an effect apart from the already raised environmental awareness that already exists. I am delighted that these officers have expressed a wish to cycle during their working hours.”

“It shows that the mindset in Gibraltar is starting to shift and I cannot think of a better starting point. Cycling puts the road right into the realm of those that work on it, they will be more sensitive to flaws, faults, potholes and other imperfections that drivers of vehicles are almost immune to.” 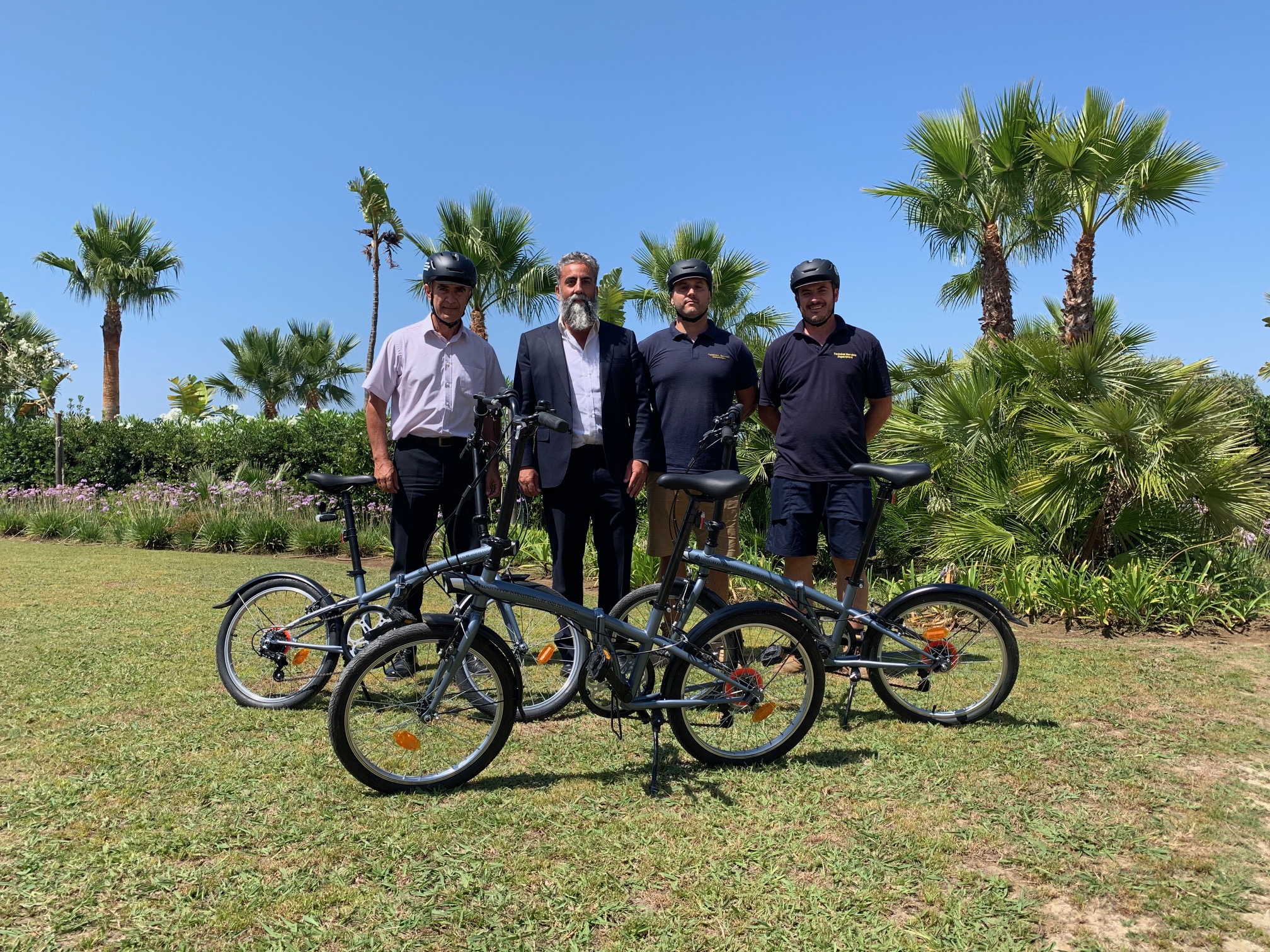 “I strongly believe that the bicycle will gradually become a real and viable alternative mode of transport in the near future,” he added.

This initiative has been very well received by the Ministry in view that officers from said Department have expressed a willingness to cycle as an alternative to driving fleet motor vehicles during their work journeys.

In deciding to ride their bicycle to various sites the men said they believed that this will allow them to get there quicker and without the need to find a parking for their vehicles. 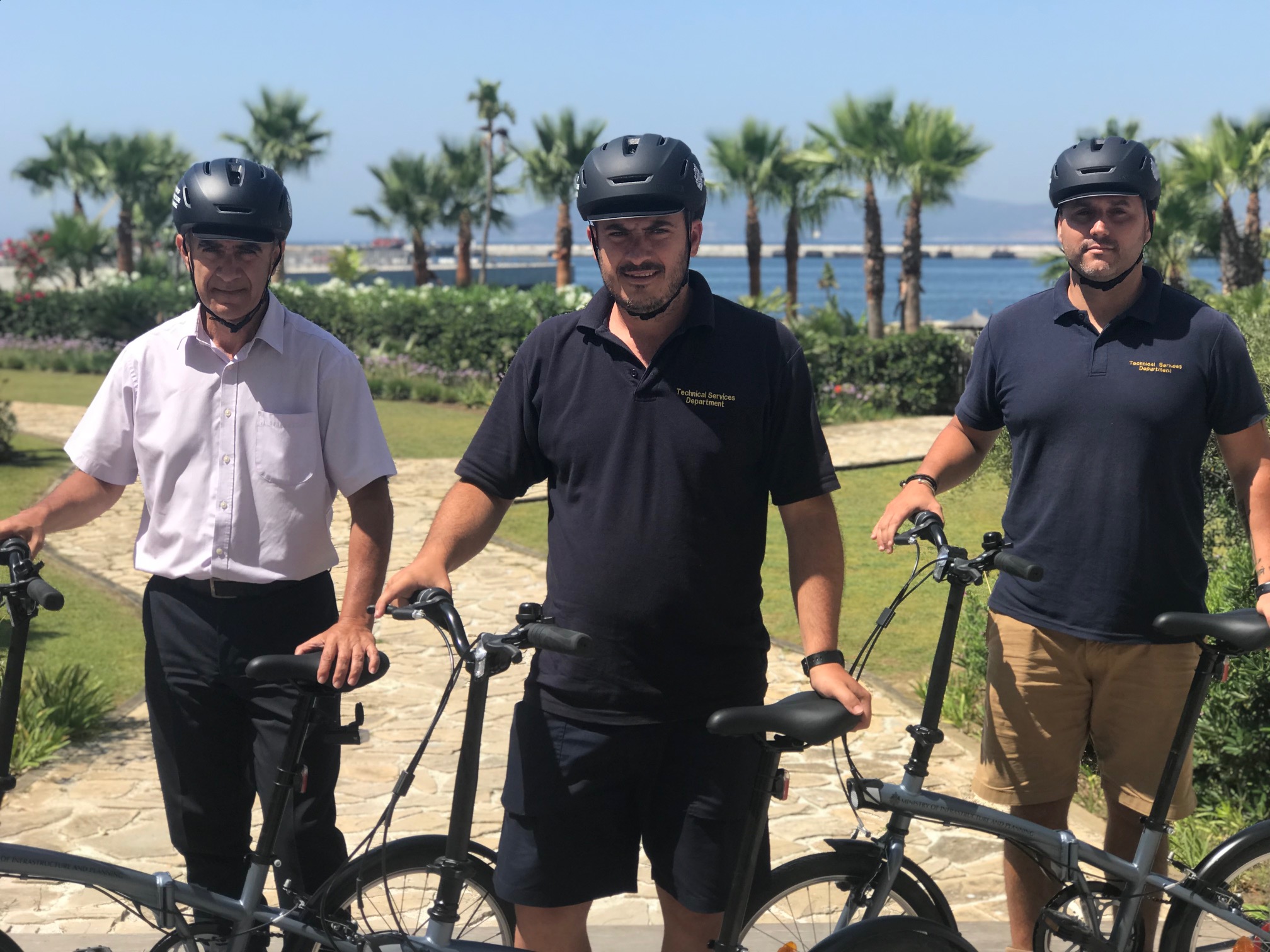 “The initiative is in keeping with the ethos and recommendations of the Sustainable Traffic, Transport and Parking Plan and shows that a more sustainable method of travel is readily available and is already being considered as an option to many,” said a statement from the Ministry.

“Cycling as a mode of transport is good for the environment and good for the health of the cyclist. The Government sees this as a very positive step and commends these technical officers for their incredible initiative,” the statement added.