Gibraltar hockey clubs found out this week their fixtures for May’s Eurohockey tournaments.
In the women’s category Europa Ladies Hockey will once again represent Gibraltar in Eurohockey playing in the Eurohockey Club Challenge III women’s tournament in Portugal.
The tournament which will be played between the 25th and 28th May will see them drawn against hosts Grupo Desportivo do Viso, Sweden’s SLF Mesaicos and Finland’s ABC-Team. In pool B HANK Mladost from Croatia have also been drawn against Counterparts HK Zelina. Portugal’s second representative Lisbon Casuals are also on pool B alongside UKS Orient II.
In the men’s category Eagles who play on home soil once again will meet Norway’s number two team Landhockeyklubb, Lithuania’s second team Zuvedra Taurus and Malta’s second representative Qormi HC.
Pool B will see Slovenia’s SK Service play against Bulgaria Akademik Plus Sofia, and HC The Wolves plus Swedens second representative Landhockey Club.
They will be playing in the Eurohockey Club Challenge III following the relegation of Gibraltar’s second club status following Grammarians withdrawal from the competition last season and their subsequent relegation status awarded.
Grammarians for their part, as Gibraltar hockey league champions will be benefitting from Eagles summer success in obtaining promotion for Gibraltar’s top team representatives and will play in the Eurohockey Club Challenge I tournament in Croatia.
They have been drawn in Pool B alongside Italy’s second team Polisportiva Ferrini Cagliari, Slovenia’s champions HK Lipovci and Portugal’s second representative AD Lousada.
In Pool A will be Croatia’s runner up HK Zelina, Polands Runner up Pomorzanin, Hungary’s champions Soroksari Olcote HC and Lithuanian champions Ginstrekte SSG. 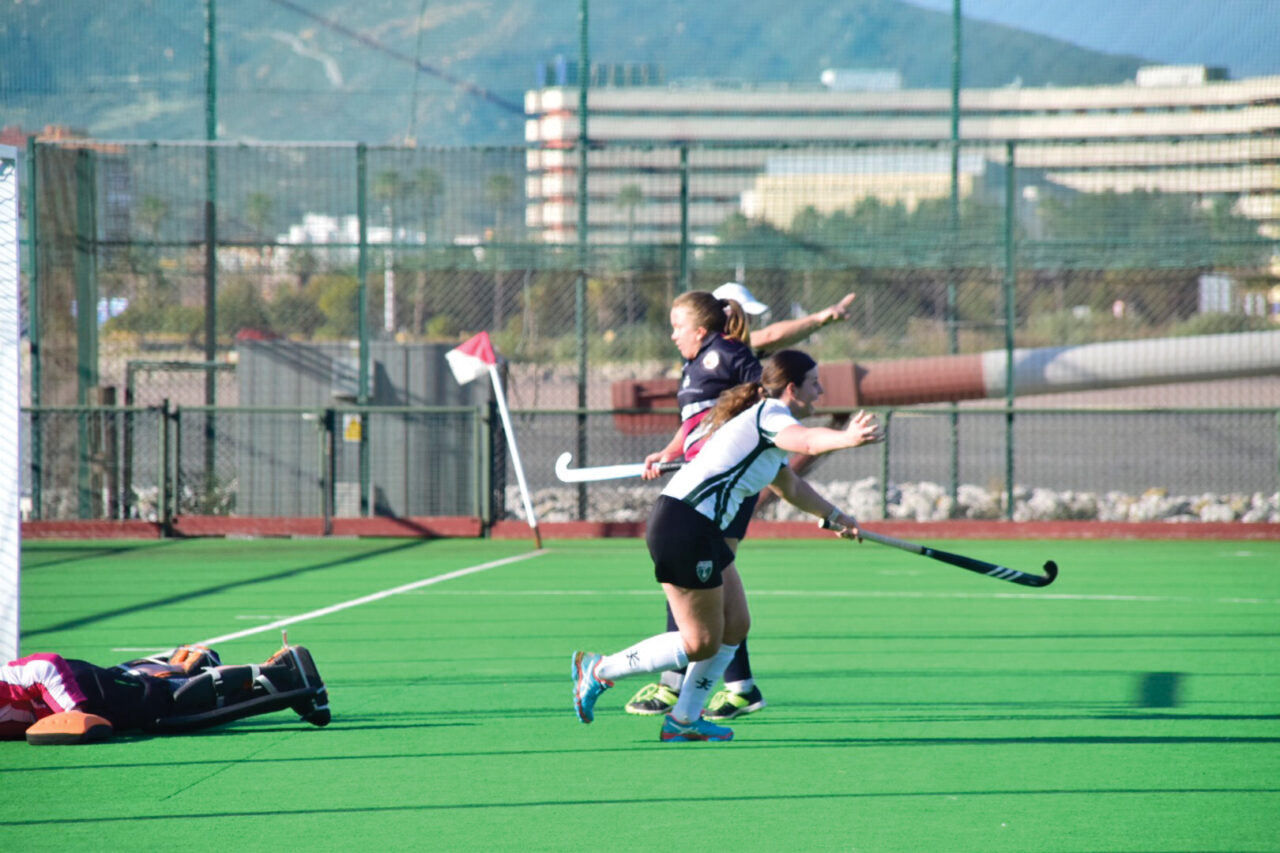 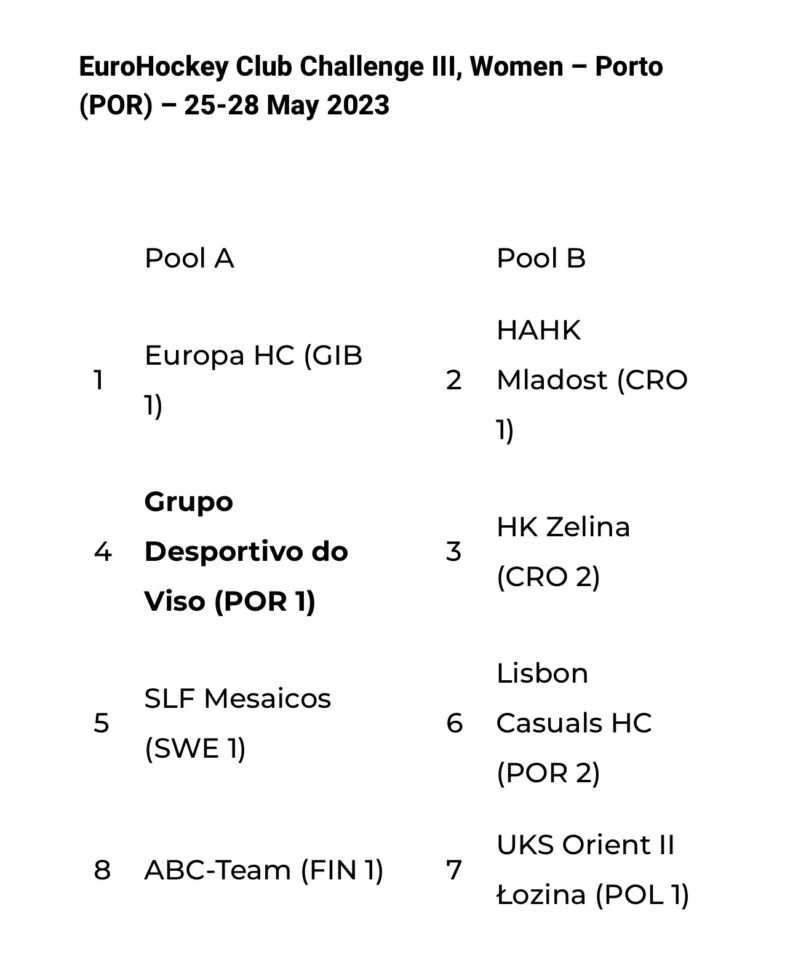 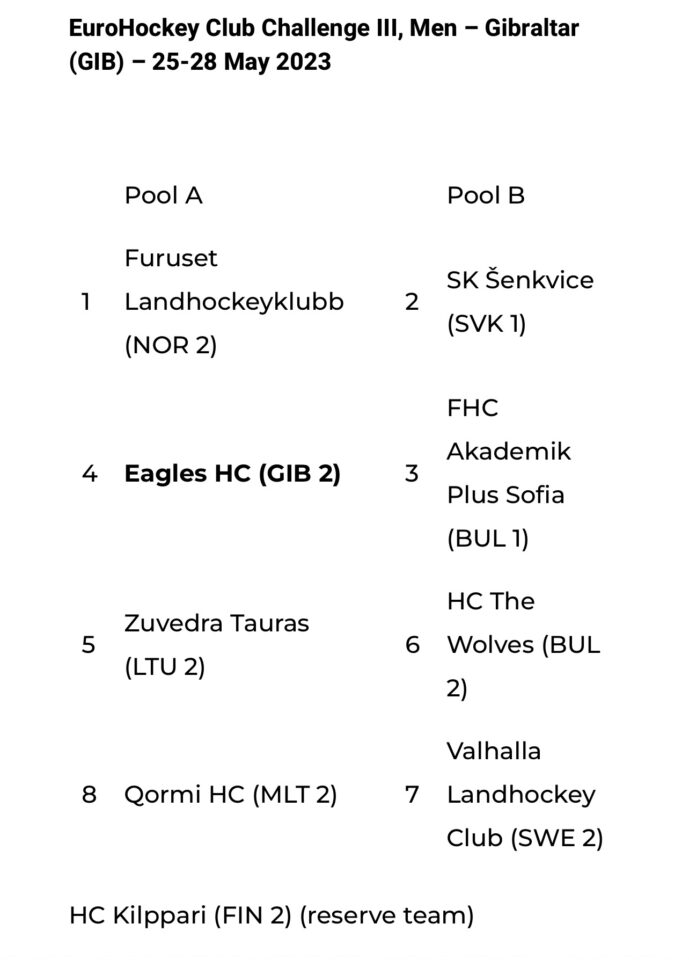 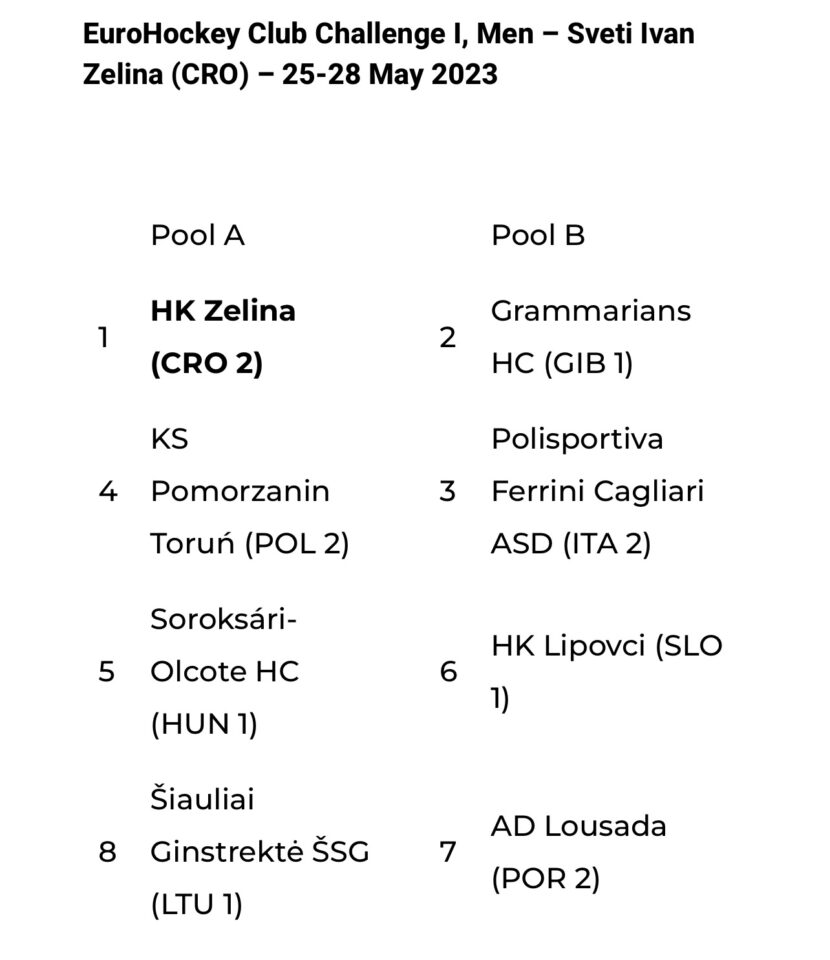