Houston, we have bake off: astronauts make cookies in space

It's one small step for man, and one giant leap for baked goods.

Chocolate chip cookies have become the first food to be baked in space.

The round biscuits were prepared in a special oven on board the International Space Station (ISS), led by commander Luca Parmitano and astronaut Christina Koch.

And it was a real labour of love - taking several days of experimenting.

Each cookie was cooked one at a time to determine the optimum temperature.

The average DoubleTree chocolate chip cookie bakes in a convection oven for 16-18 minutes at around 148C (300F) on Earth, but there was no recipe for baking cookies in orbit. 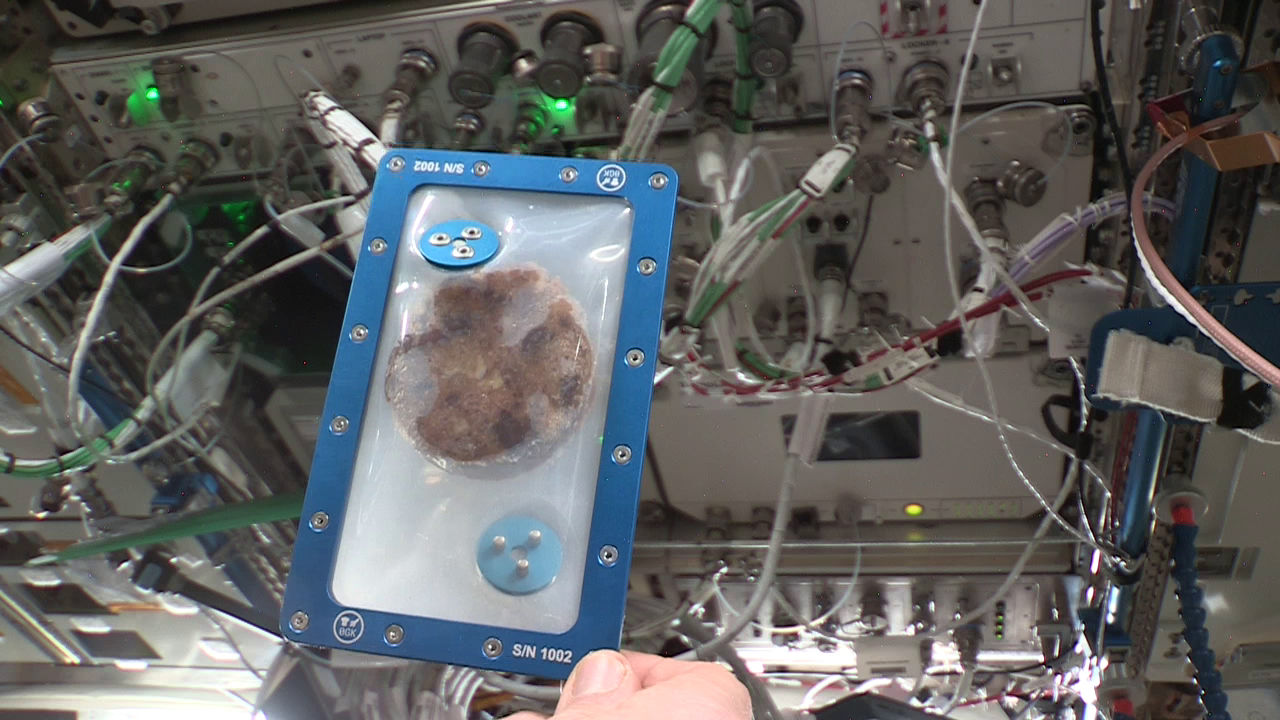 Astronauts on the ISS were directed to adjust the bake time for each of the five cookies - the first four at 148C and the fifth at 163C (325F) - in order to ascertain the ideal conditions in space.

The first cookie baked for 25 minutes but was still under-cooked.

The second released a fresh-baked cookie scent in the ISS after baking for 75 minutes.

While it was thought that without gravity the cookies would be more spherical, the initial shape and consistency appeared the same in space as they are on Earth.

Mary Murphy, senior internal payloads manager at NanoRacks, which designed the oven, said: "While we have initial visual and scent feedback from the crew aboard the ISS, we're excited to dive into fully understanding the baking results."

Three of the snacks, as well as other experiments and cargo, returned to Earth on the SpaceX Dragon spacecraft on January 7, which had launched on November 2.

The cookies will soon undergo additional testing by food science professionals to determine the final results of the experiment, which will help experts with future efforts to make long-duration space travel more hospitable. 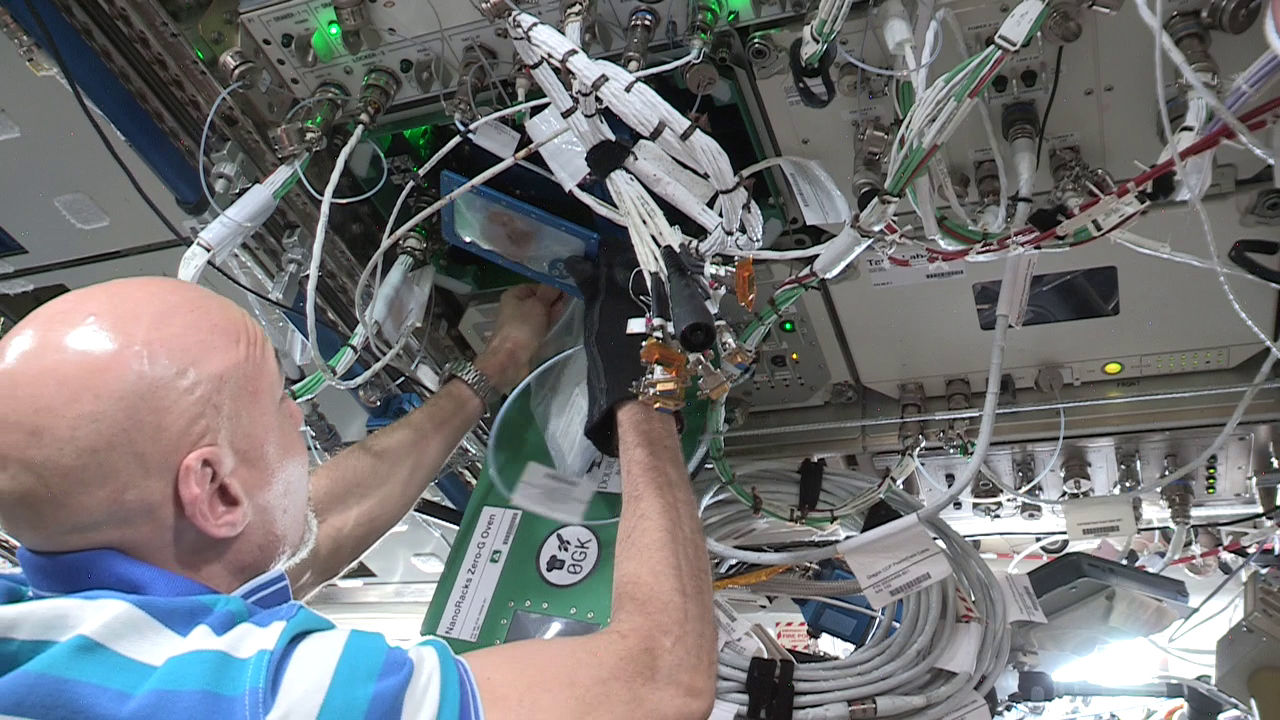 DoubleTree by Hilton's signature cookie was made in a prototype oven built by NanoRacks in partnership with Zero G Kitchen, which creates appliances for microgravity use in long duration space flights.

Shawn McAteer, senior vice-president and global head at DoubleTree by Hilton, said: "The innovation displayed throughout this experiment and emphasis on making long-duration space travel more hospitable underscores our ongoing commitment to ensuring guests always have a comfortable stay, wherever they may travel."

In a typical convection oven on Earth, there is a continuous cycle of hot air rising and cool air moving in to replace it, setting up a constant flow of air in the oven that allows for even cooking.

However in the microgravity environment of space, there is no "up" direction for the hot air to float towards.

Bearing this in mind, NanoRacks designed the space oven with heating elements around the entire interior to distribute heat evenly and develop a pocket of air in the cooking chamber.
(PA)