Iftar at No.6 celebrates diversity and respect on the Rock

Chief Minister Fabian Picardo and his wife Justine hosted an Iftar at No.6 Convent Place, in an event that brought together representatives from across Gibraltar’s community and other religious faiths.

The Iftar is the meal taken by Muslims at sundown to break the daily fast during Ramadan. 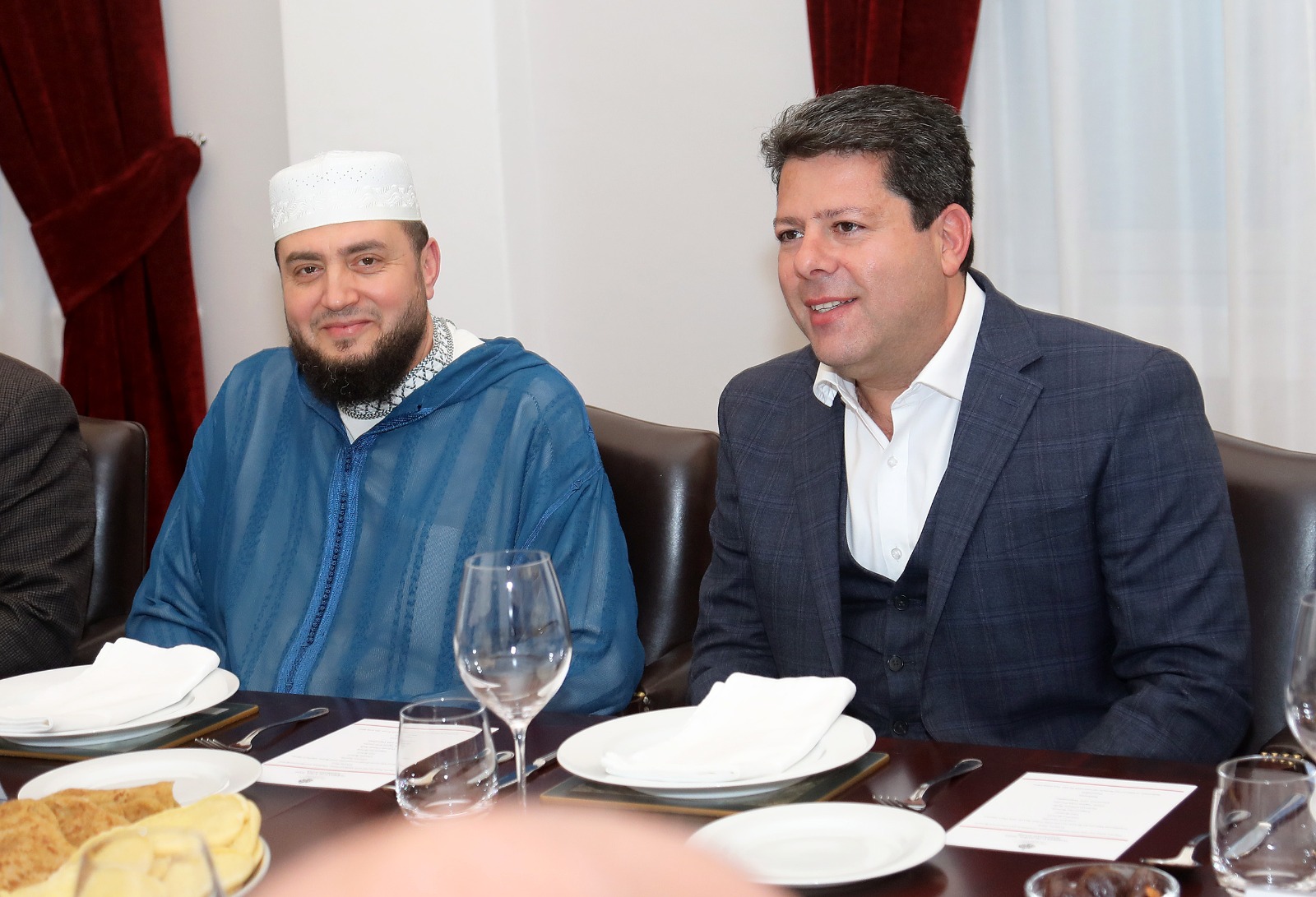 The meal at No.6 was attended by the Imams of both of Gibraltar’s Mosques, Imam Rachid and Imam El Mokhalfi, as well as Ali Douissi, representative of the Gibraltar Moroccan Community Association, and two representatives from the Moroccan Youth Association, Yasmine Ben Youssef and Sumaya Acheddad. 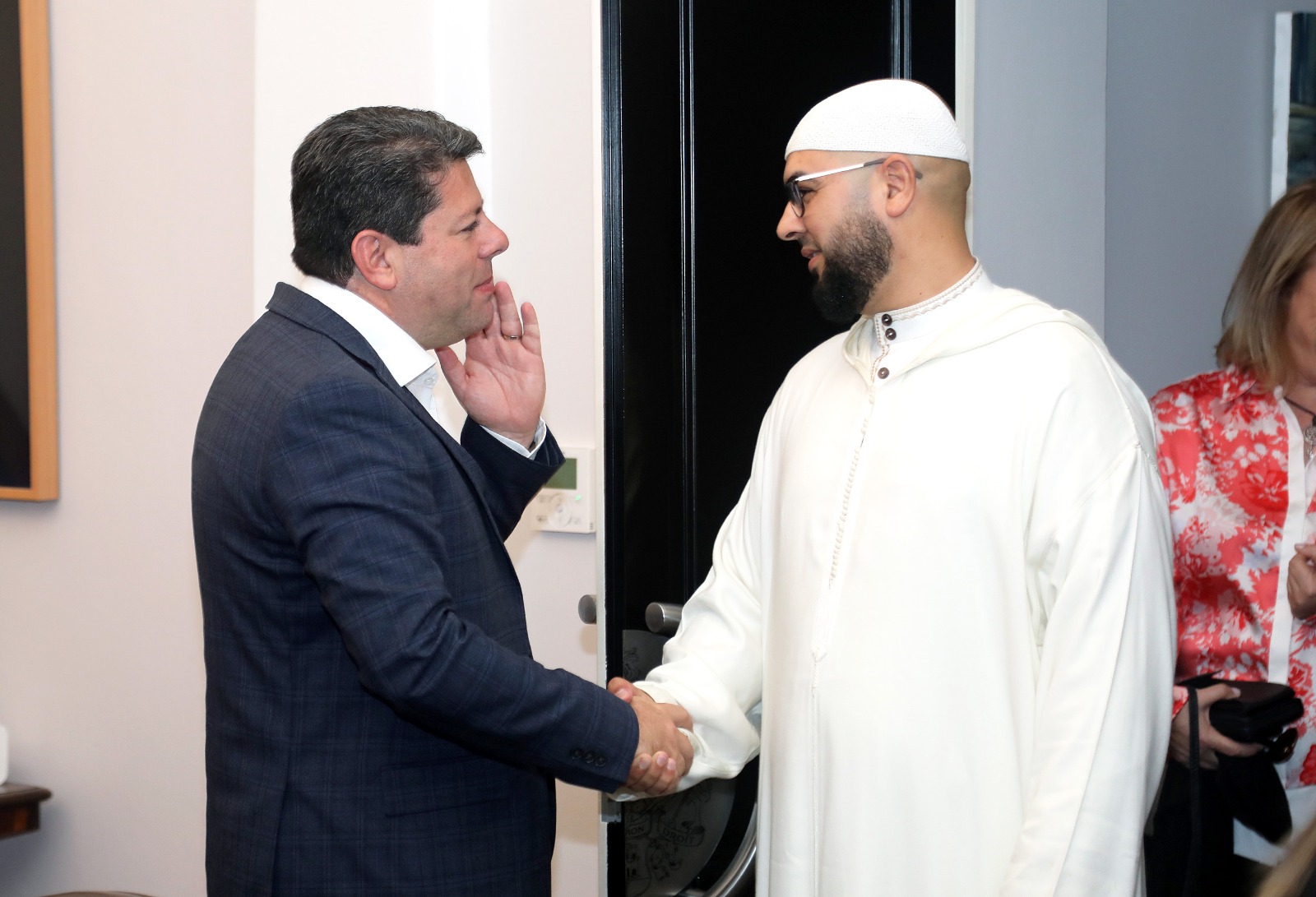 Also invited to attend were representatives of some other faith communities, including Monsignor John Pardo of the Catholic Church, Rabbi Ron Hassid of the Jewish Community and Sunil Chandiramani, President of the Hindu Community of Gibraltar.

Civil Society was represented by the Mayor, Christian Santos, and his husband Samuel Baena, the Minister for Youth Affairs, Steven Linares, and Jacqui Linares.

Also in attendance was the Acting Governor, Nick Pyle. 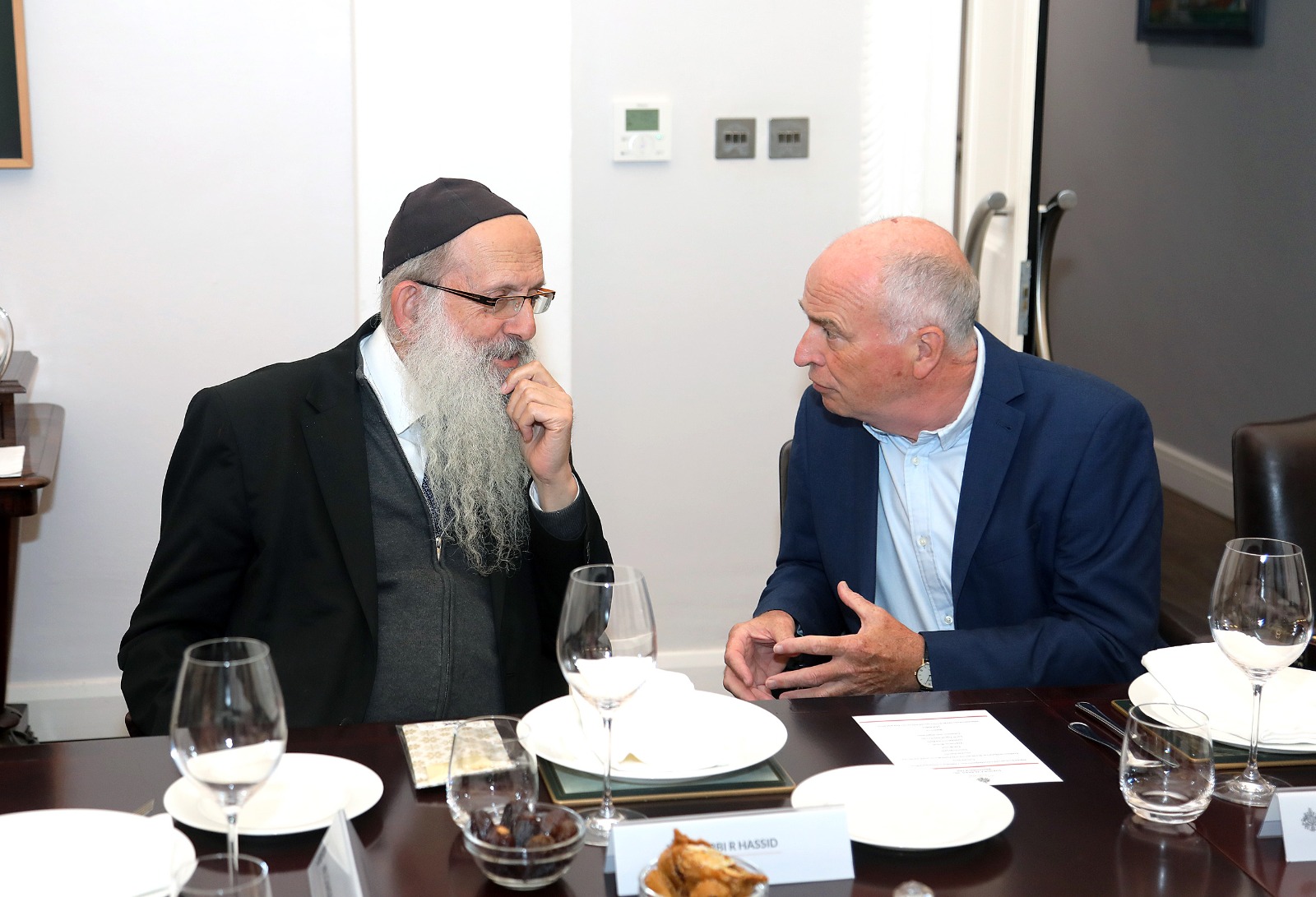 “Late last year we lit Hannukah candles in No.6 Convent Place to celebrate that Jewish feast alongside our traditional Christmas tree and last night we held an Iftar to mark the end of a Ramadan day of fasting in the Muslim religion,” Mr Picardo said.

“During the event last night we celebrated not just the Iftar but also the diversity of Gibraltar and the respect that all religions have for each other.”

“I look forward to continuing to organise such events to recognise and show our people’s respect for the religious traditions of all the faith communities that are represented in the wider Gibraltarian community.” 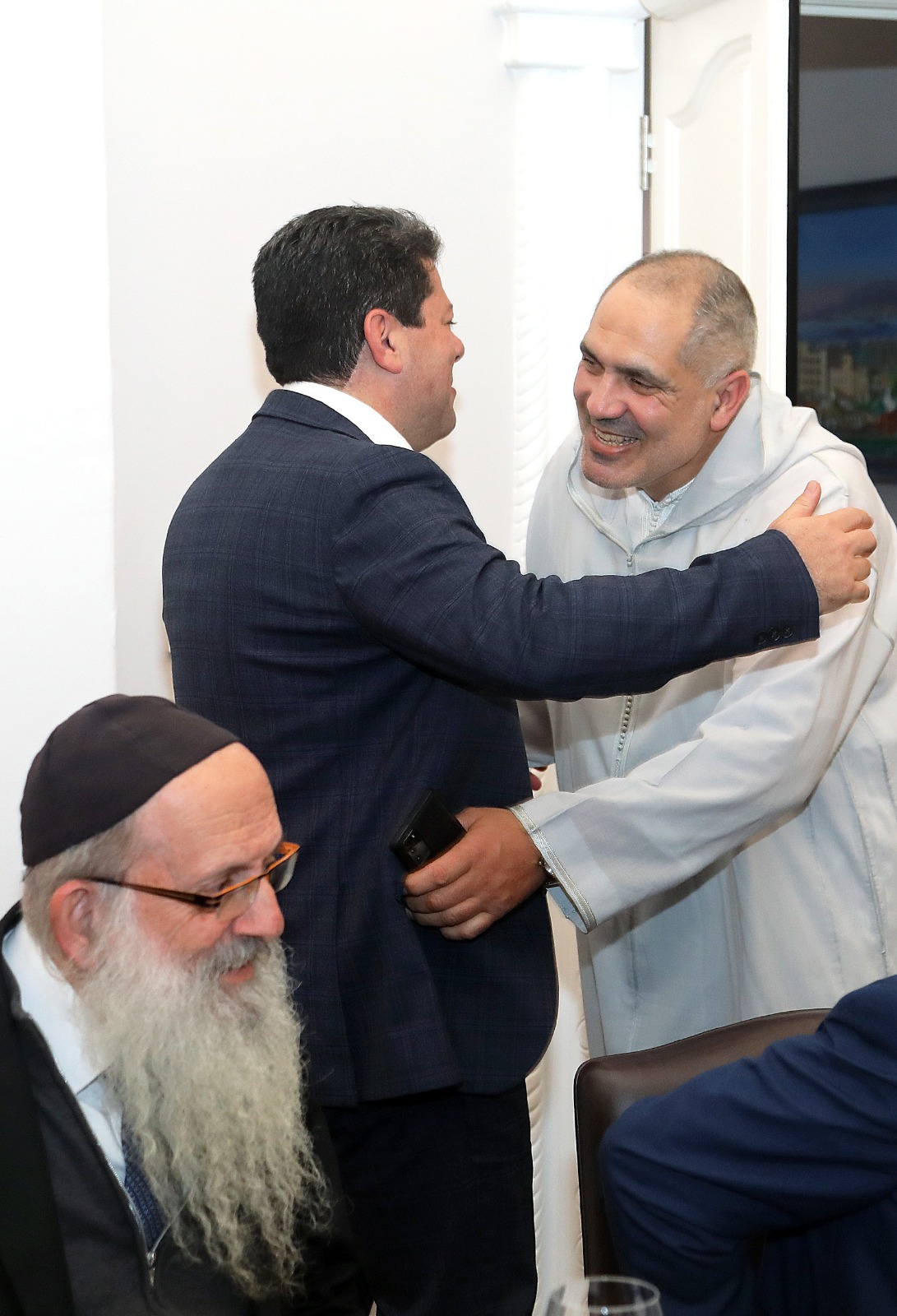 “When I extended the invitation to him, Ali insisted on paying for and preparing all the food that was shared at the table.”

“It was a magnificent gesture from him. All of us enjoyed joining in on the breaking of the Ramadan fast together.”