Behind-the-scenes pictures of keepers caring for animals at ZSL London Zoo have been released as a public appeal was launched for donations to cover costs during the shutdown.

The Zoological Society of London (ZSL) closed the attraction's doors to the public on Saturday March 21 for the first time since the Second World War in response to the coronavirus pandemic.

The charity has offered up its car park to NHS key workers and sent packages of perishable food from its Terrace Restaurant to nearby hospitals, it said. 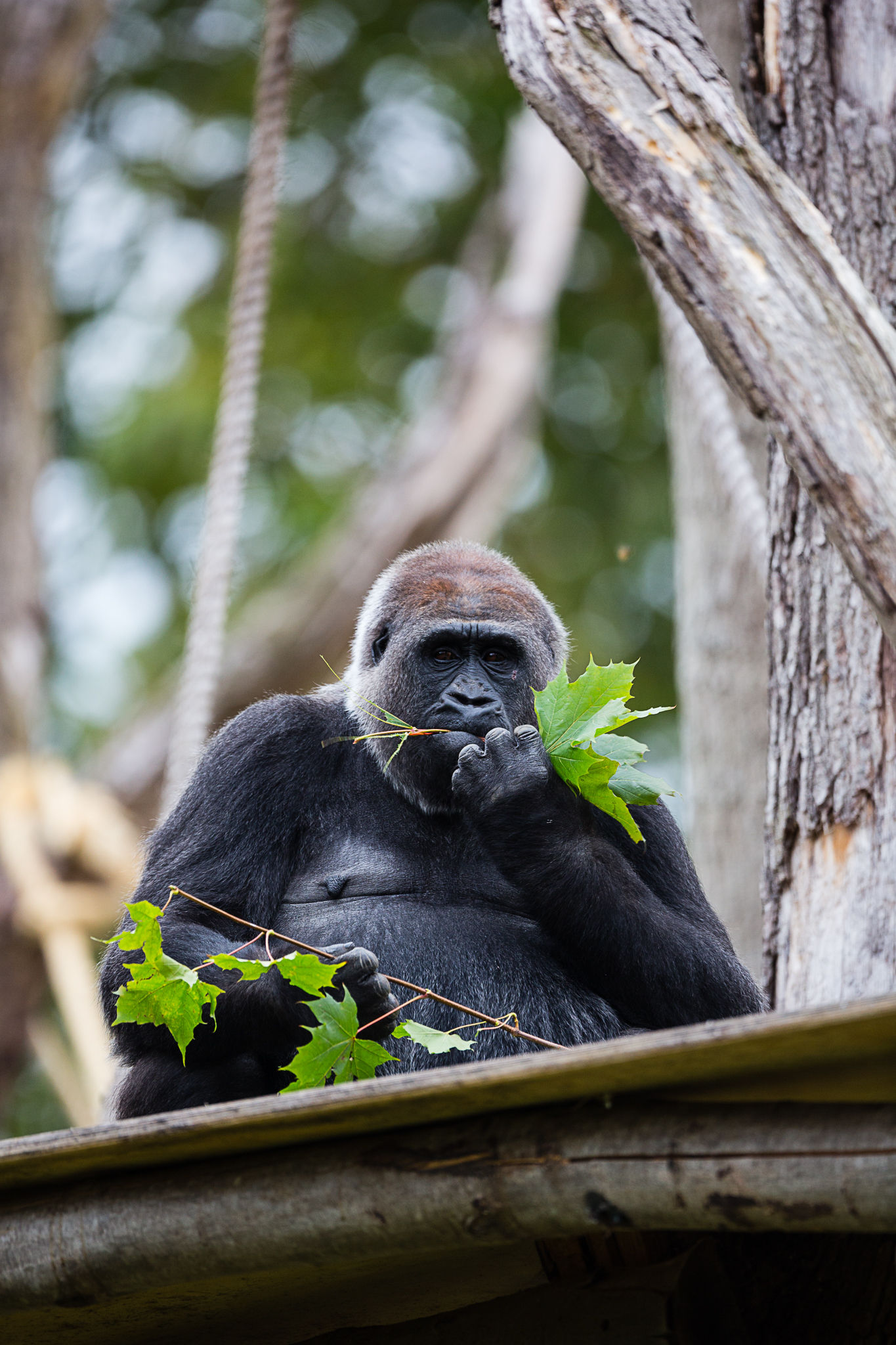 Some of the zookeepers are now living on site in the Lion Lodge guest accommodation.

ZSL London Zoo's chief operating officer, Kathryn England, said: "Last week, along with the rest of the country, we watched as this unprecedented situation unfolded around us and began making detailed plans in anticipation of having to do the previously unthinkable - close ZSL London Zoo to the public.

"A core team of zookeepers, vets, security and grounds staff have stayed on site and are making each day as normal as possible for our much-loved residents, many of which are endangered species and part of important global breeding programmes." 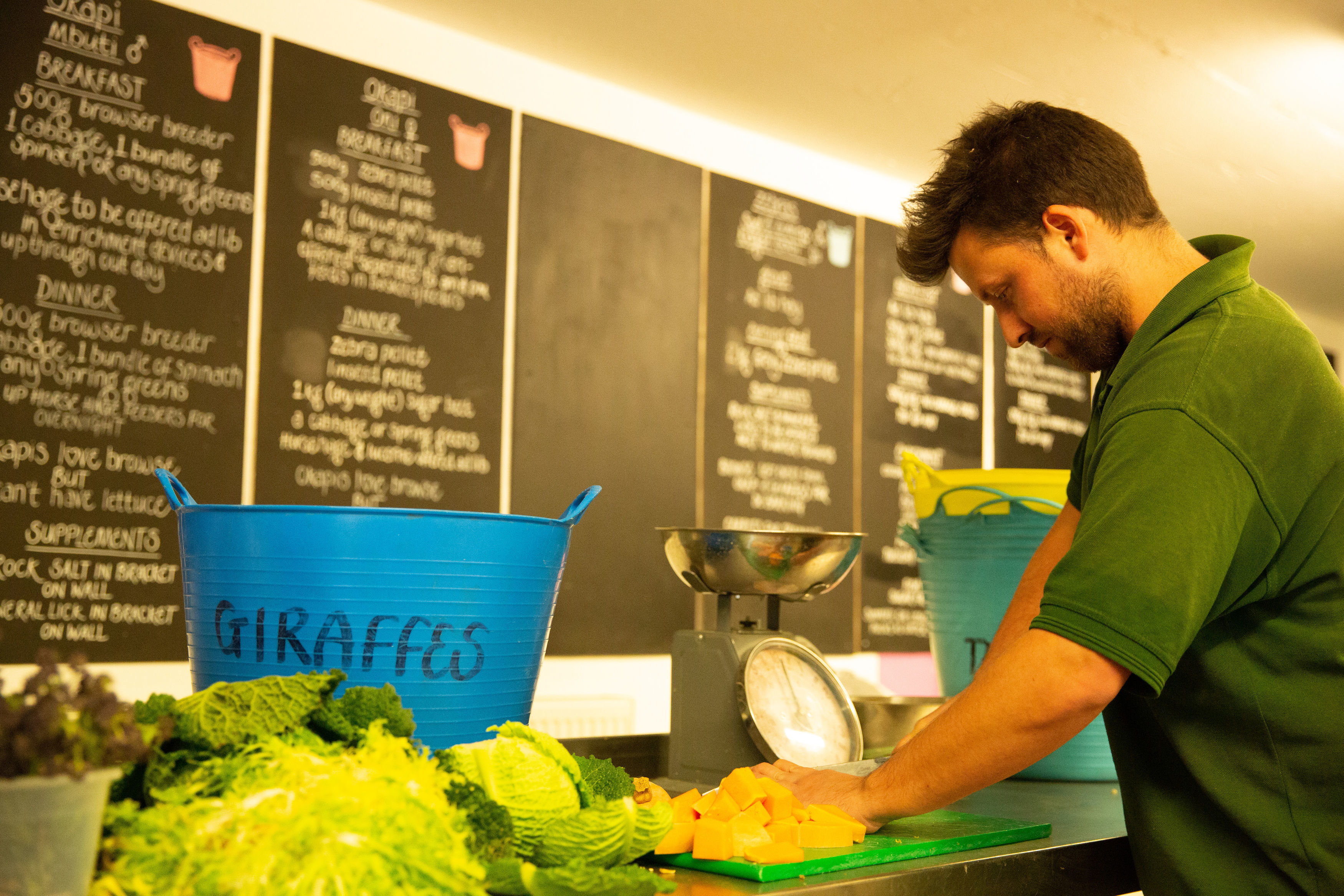 ZSL is appealing for support so it can feed its 18,000 animals, from lions to frogs, while the zoo is closed to visitors.

People who want to find out more or to donate can visit: zsl.org/support-our-zoos