Important win in 9-a-side hockey for Bavaria against Eagles

Bavaria Hawks (Pink) grabbed what was an important win against Eagles ladies in the 9-a-side cup. After defeat at the hands of Europa, Bavaria have comeback with a significant win which sets the tournament on fire.
Titans, hot on the tails of their rivals also provided more excitement as they went out to beat Bavaria Hawks (blue) 3-0.
In the men’s 9-a-side division Titans did not fare that well. A 6-1 defeated at the hands of Grammarians was a further blow to them.
Grammarians played with a reduced team with five players ruled out due to testing positive for Covid, according to its official report although they were able to field a team but without substitutes available. 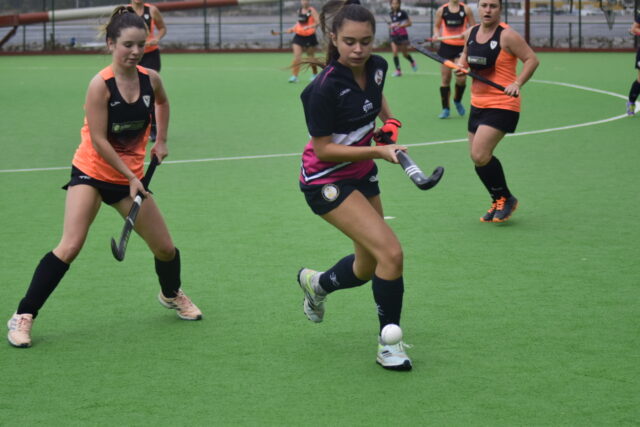 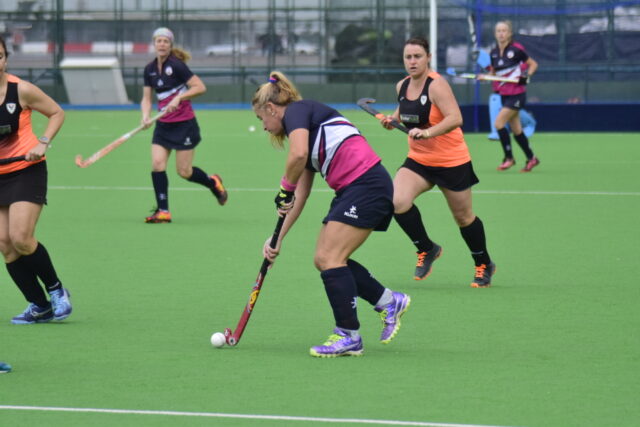 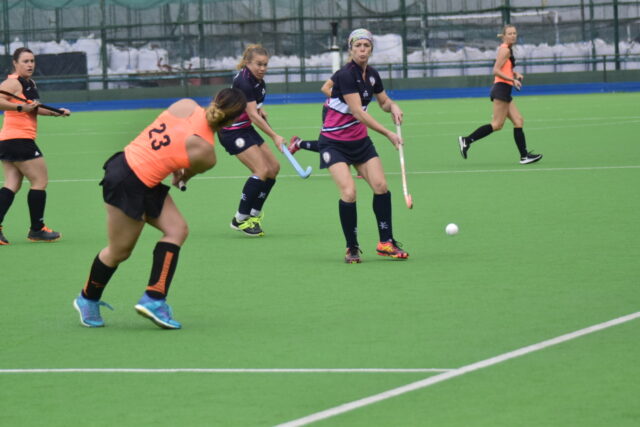 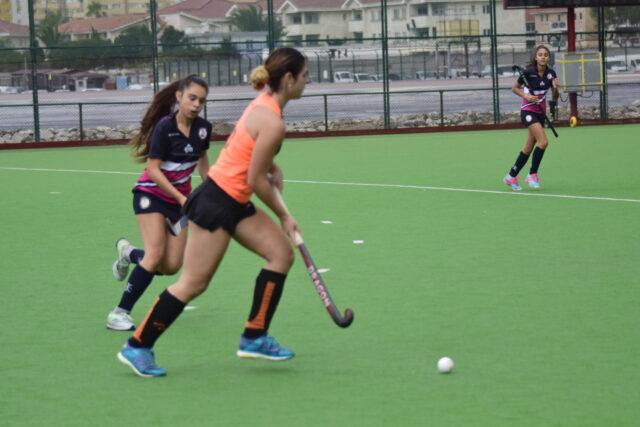 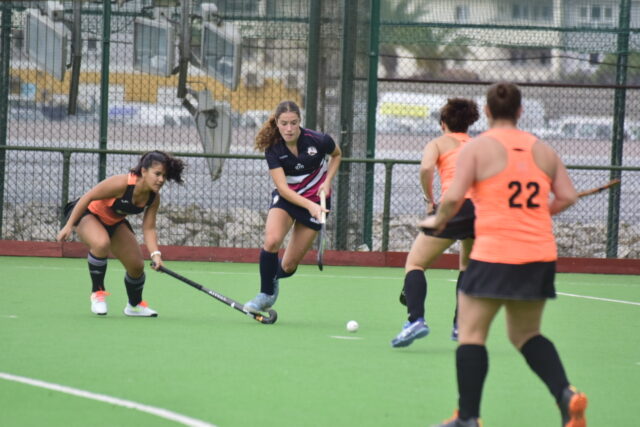 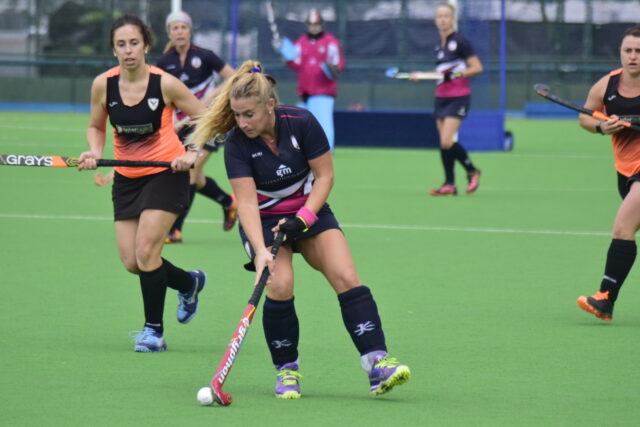