Jacqueline Ribeiro has been crowned the first ever Mrs Gibraltar Classic, in a glitzy pageant for women aged over 50.

The pageant aims to celebrate mothers and grandmothers, with Mrs Ribeiro set to compete in the Grandma Universe pageant in Estonia this September. 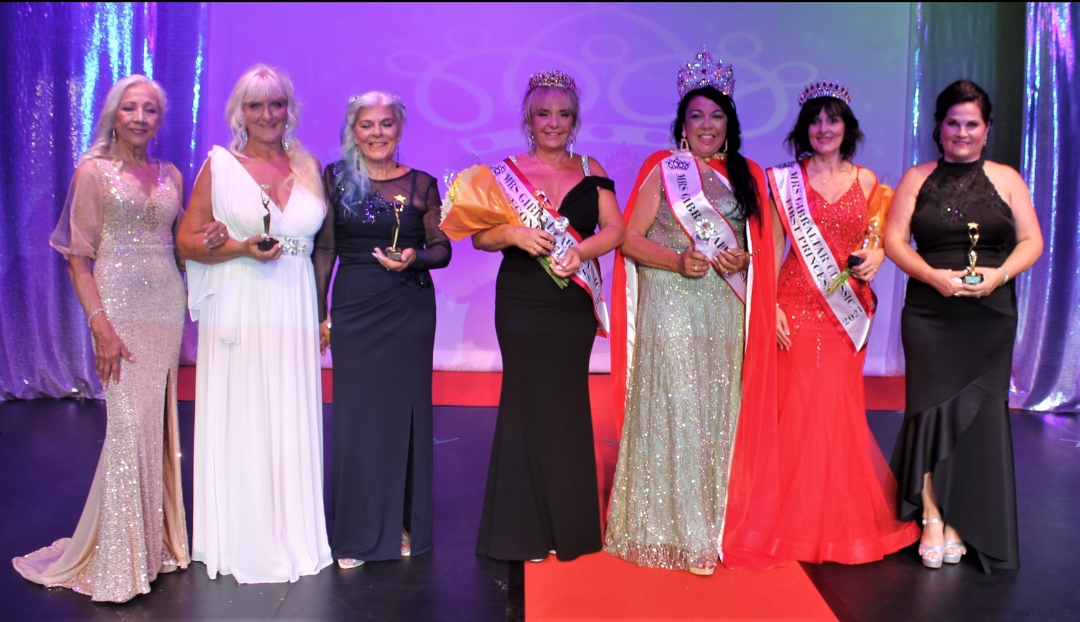 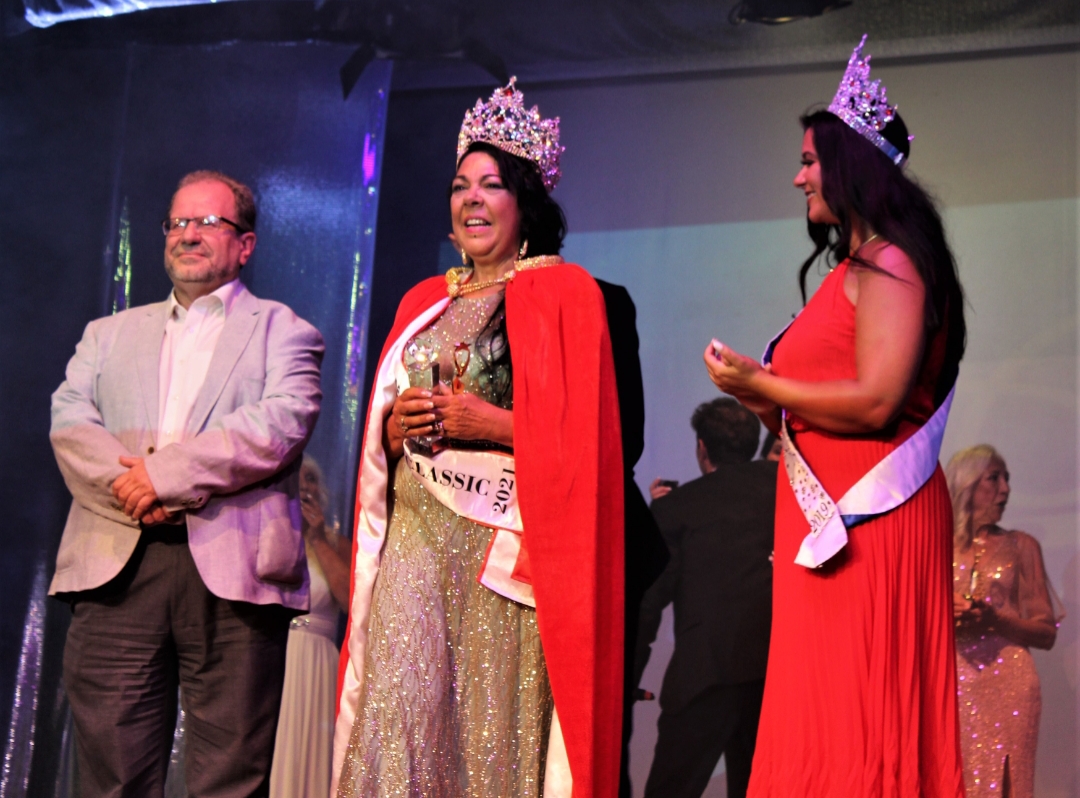 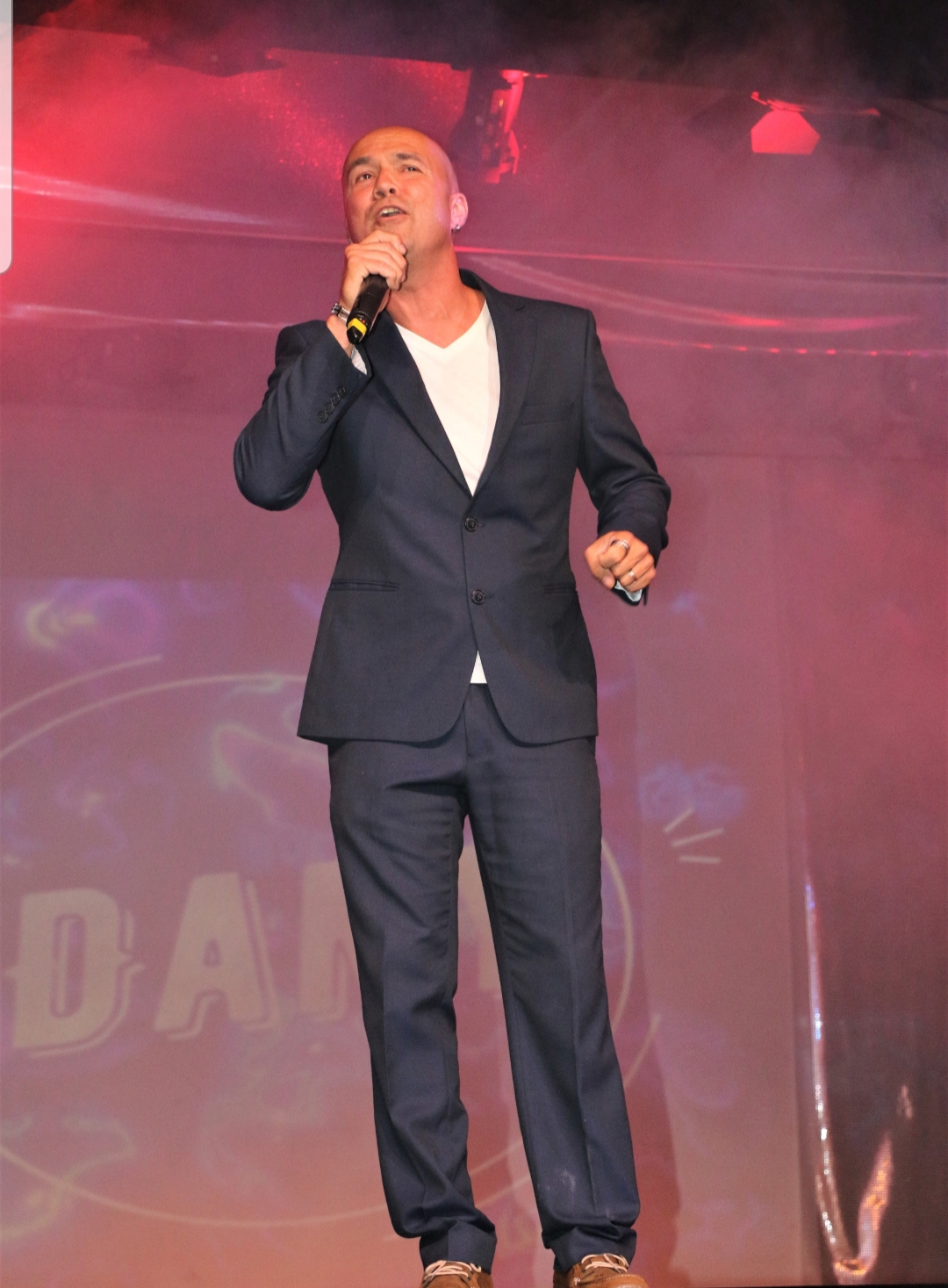 She had decided to enter Miss Gibraltar and her mum even began designing a dress, but two days before the signing ended she got cold feet.

Almost 40 years later, the time had come for Mrs Ribeiro, now a grandmother to three and a mother of two, to take the spotlight.

The contestants all signed on in October 2019, but the Covid-19 pandemic marred efforts to host the pageant in April 2020.

But Mrs Ribeiro had to face another personal challenge.

In March 2020, she was diagnosed with Addison’s disease, a rare disorder of the adrenal glands – symptoms include muscle weakness, low mood, fatigue, loss of appetite and weight loss.

Mrs Ribeiro is also asthmatic and had to leave her job due to her medical issues, but through it all she managed to push through.

“In March my health deteriorated, and I was hospitalised because my oxygen levels were very low,” she said.

She added she thought about leaving the competition, as at the time she had difficulty breathing, she couldn’t walk more than a few metres, muscle pains and numbness in her legs.

She said the organisers of the pageant always believed in her.

“My oxygen levels at night still go down, but I’m a warrior,” Mrs Ribeiro said.

She pushed through, taking her time and breaks during rehearsals.

Now due to a change in medication, Mrs Ribeiro’s health has improved.

On her crowning moment, Mrs Ribeiro was in disbelief.

“I didn’t believe it, because of what I had gone through,” she said.

“I thought anybody could win but I never thought it was going to be me.”

For her the pageant was a magical moment.

“The moment they crowned me, my thoughts were on my mum.”

“I thought at least now I’m a grandmother but I’ve done it.”

“Those were my first thoughts.”

The Mrs Gibraltar Classic pageant was held last Friday at the Inces Hall and was organised by Ideal Productions.
The show was presented by its Directors Angel Ressa and Mark Andrades and entertainment was provided by YDS and Dany Gonzalez Rios. 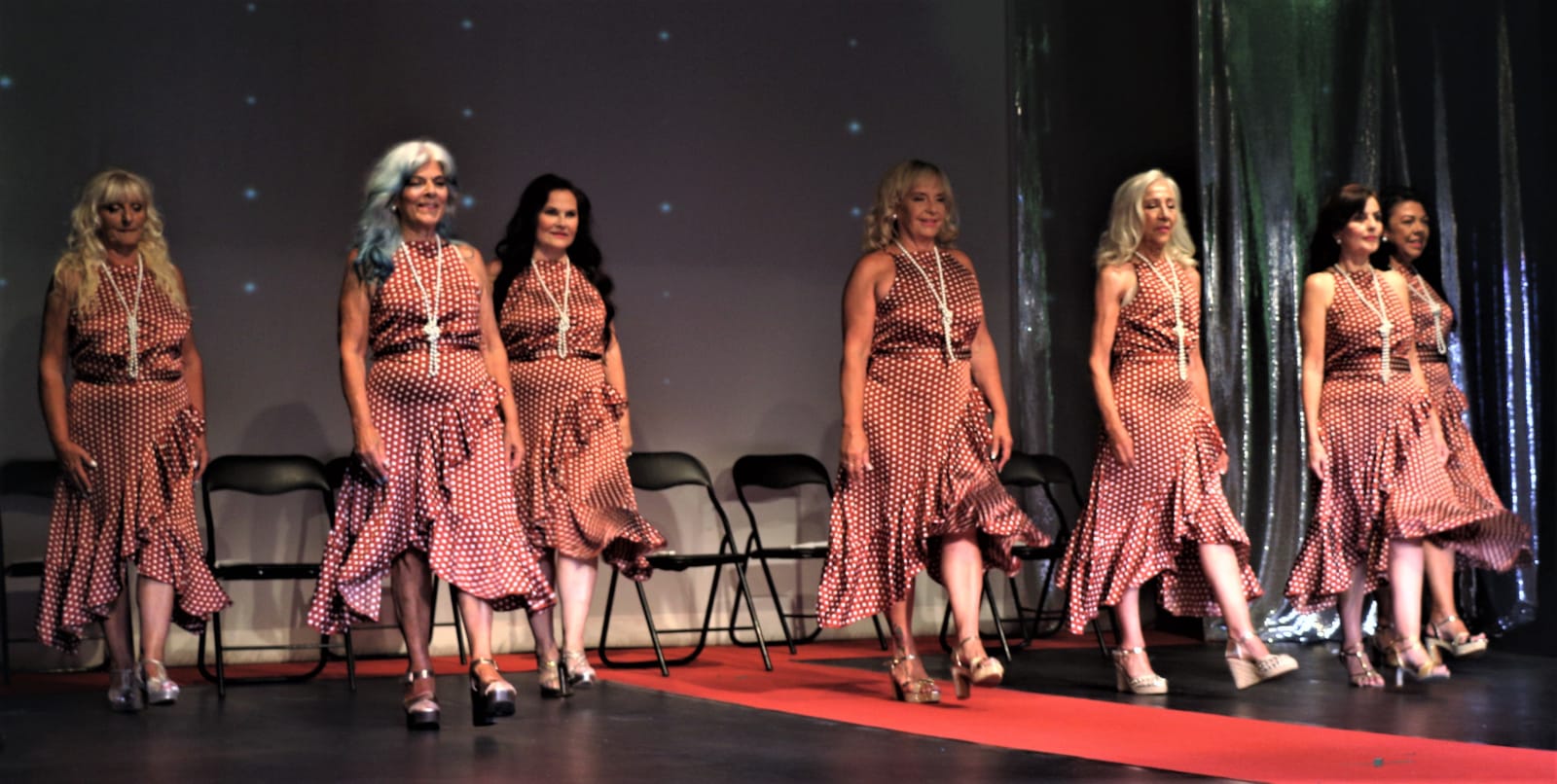 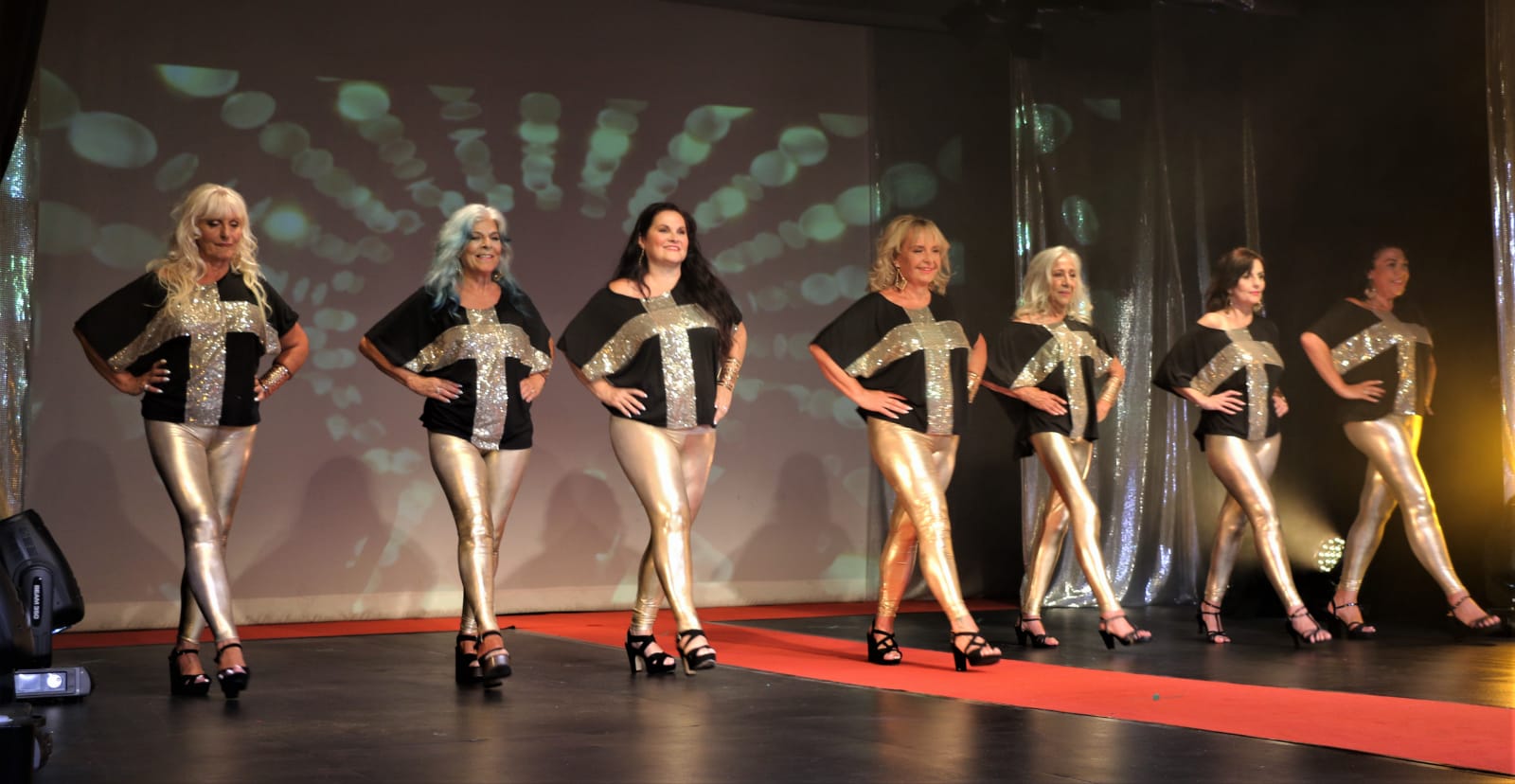 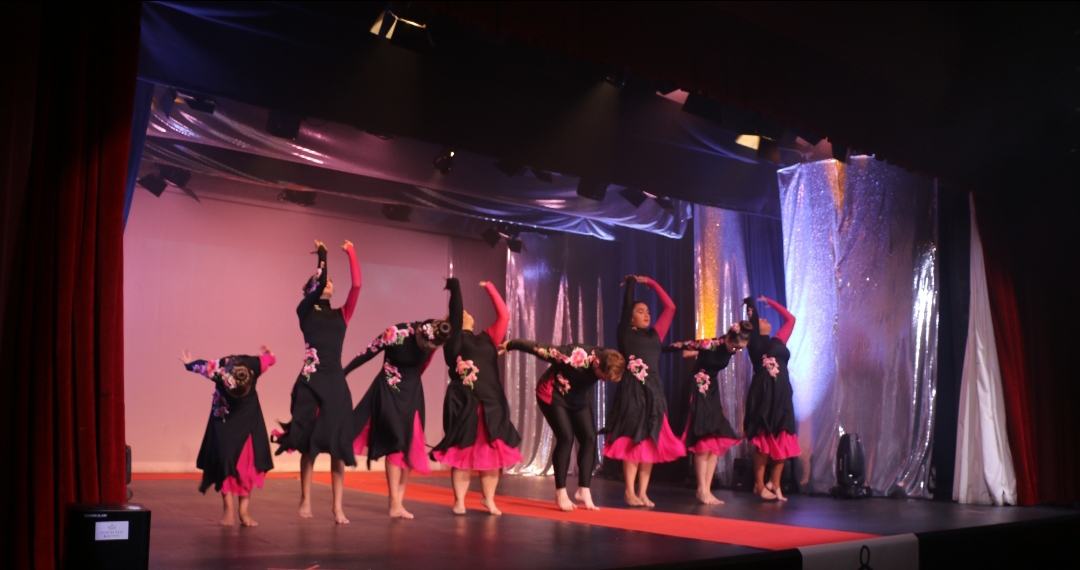 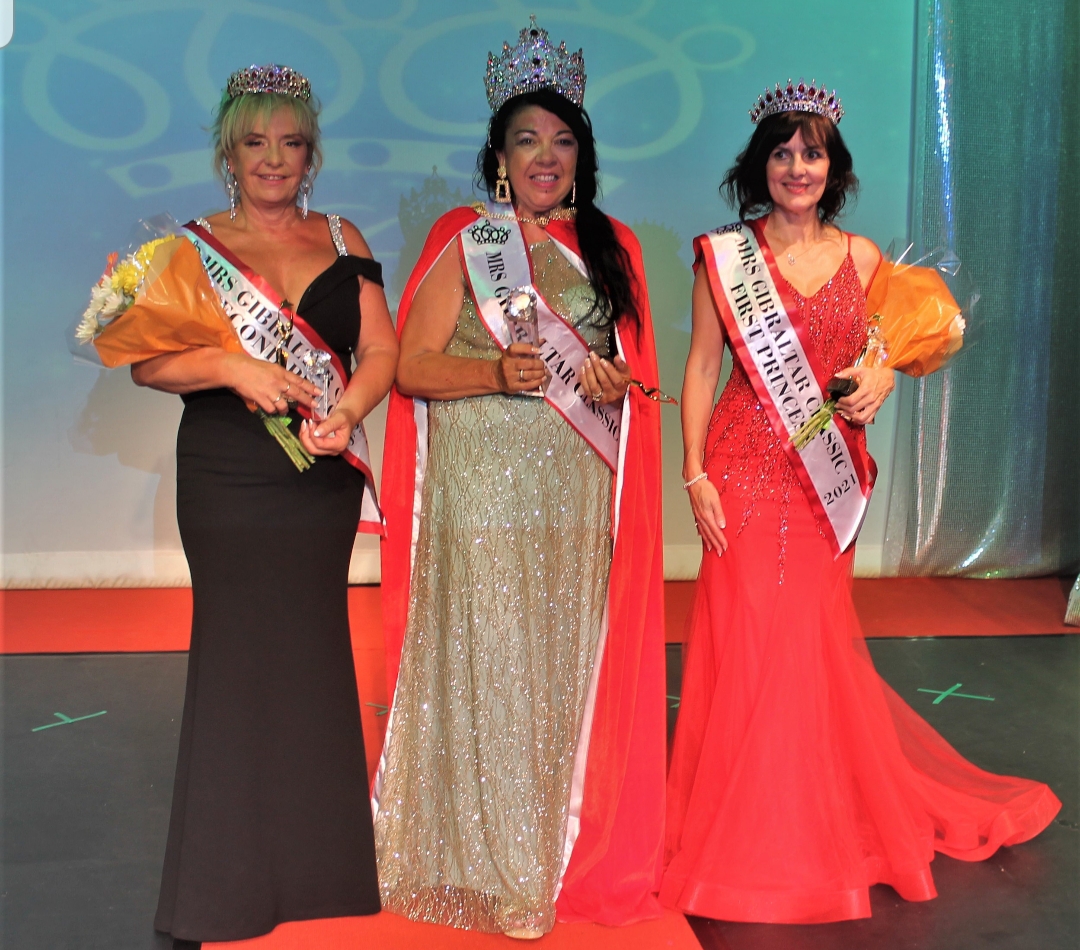 Mr Ressa told the Chronicle organising the pageant in Covid times came with difficulties, and ultimately it was decided to postpone for over a year so the contestants could have the full pageant experience.
Judging the pageant were Anita Lace, Irma Torres, Nathan Cox, Davinia Baglietto and Sara Carreras. Chairperson Muskan Paryani.

Geraldine Hosken was presented the prize of 1st Princess and 2nd Princess was awarded to Palmina Ferrary. 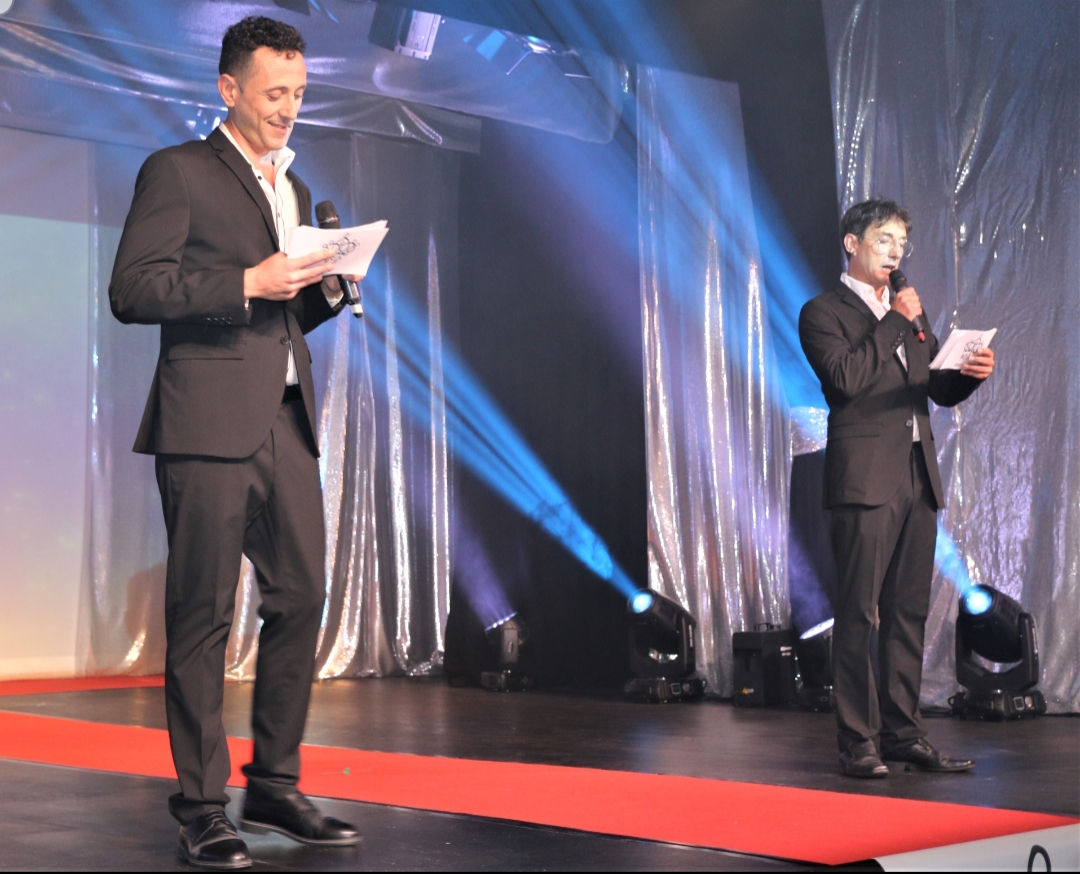 YGTV Award for the best interview was awarded to Zoraya Fernandez, the Ideal Model Award for best catwalk award to Palmina Ferrary and the Elegance Award to Geraldine Hosken.