Junior darts Teams from across the globe descended upon Gibraltar this week as Gibraltar was set to host the JDC World championships at the Europa Sports Hall.
A week long of events and activities started to roll out as from today Monday when teams were presented with their international shirts.
On Tuesday the Europa Sports hall complex plays host to the first event with the JDC World Cup Team event where teams paraded out as from early morning.
The main events which everyone has been waiting for will start on Wednesday with the Junior Open, followed by the MVG Masters on Thursday and the World Darts finals on Friday.
With some some 16 teams on the Rock from across Europe and other continents Gibraltar once again plays hosts to some of the top junior darts players on the circuit at the moment.
Gibraltar will be competing against teams such as Scotland, Wales, Germany, England and Netherlands among others for a bid at the title.
The World Final will itself take place at the Alexandra Palace London on December 18th 2021, although Gibraltar will see some exciting darts competition as players bid to become finalist.
The hosting of the JDC World Championship on the Rock is part of a six year agreement between the Government of Gibraltar and junior darts corporation which ensures that international events such as these are hosted on the Rock, whilst also providing a platform through which young local darts players can develop.
This Wednesday will see the official launch of one of the programmes for development of the sport where the JDC and GDA will be announcing details on the new programme.

These is the schedule for this week and format to be played:- 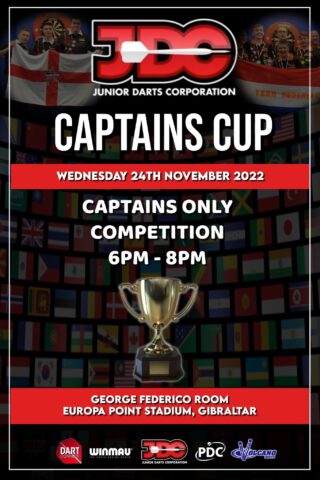 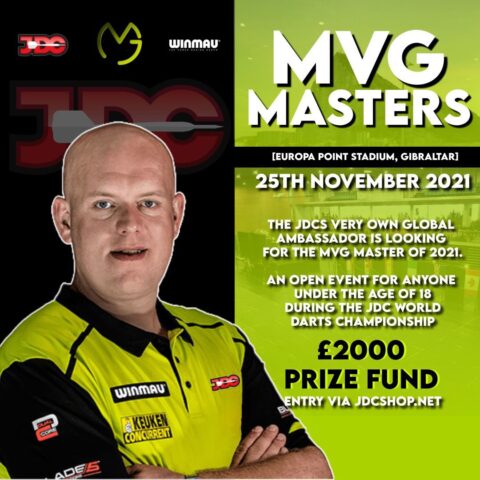 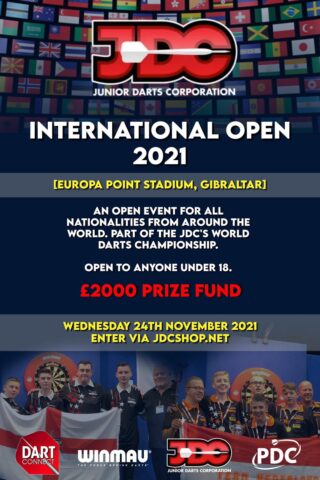 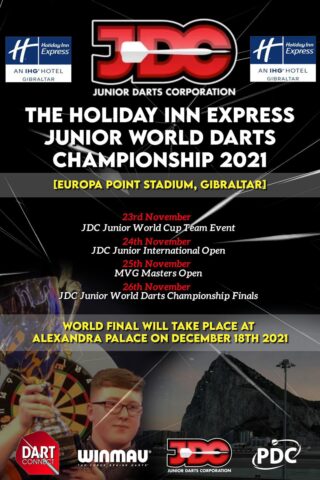