Jessen gets through to next round in Badminton

Kasper Jessen made easy work of it beating his Faroe Island opponent Ross Stewart with two straight sets. Kasper started off with ease taking the first set 8-21. Stewart unable to find a way back into the game.
Things did not get any better for Jensen’s opponent as he found himself trailing from early on. Kasper run away with it as he made it 6-12 in the second set to easily run through in double quick time to finish 12-21 ahead and make it through to the next round.
It was Jamie Linares up next on the court playing Stuart Hardy from Guernsey.
This was to prove to be a tightly fought encounter that was taken to the last set. Linares, unfortunately failing to win at the end.
Linares took the first set 21-18, but not before Hardy had forced him to have to comeback after taking the lead several times.
This was to repeat itself again in the second set but with Hardy this time taking the set at 14-21.
A tightly fought third set saw Linares having to fight off the frustrations, but he was eventually beaten.
In other matches Henry Archer played Greenland’s Toke Ketwa-Driefer losing both sets 21-1, 21-9. 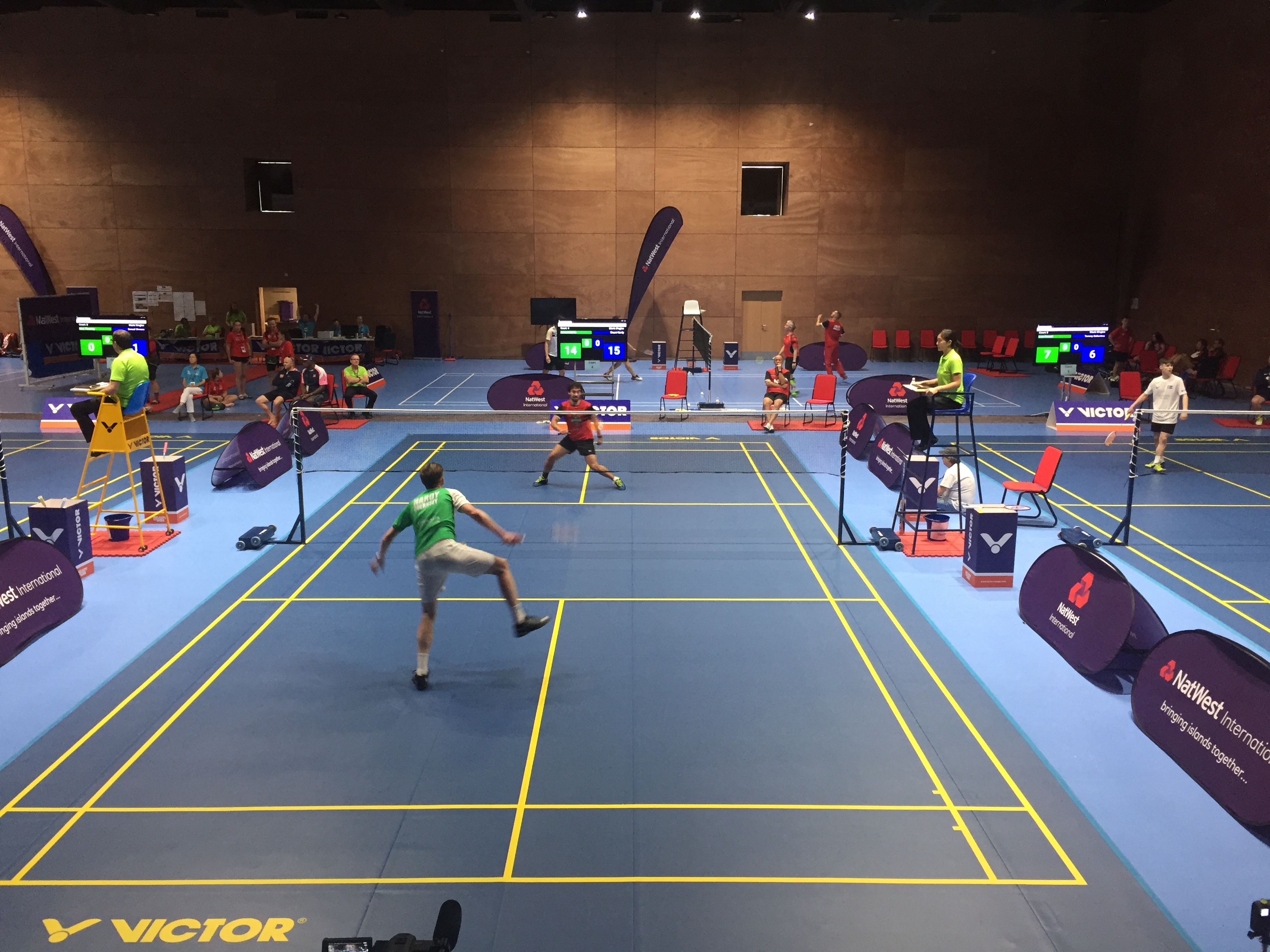