Juniors get chance to compete

Junior volleyball players, many of whom had been participating in last week’s summer camp had a chance to play competitive matches.

From early Saturday morning play started at the Europa beach volleyball facilities next to the Europa pool. The juniors beach volleyball tournament was the first of two tournaments organised by the Gibraltar Volleyball Association as part of its summer events. With the Corporate league also underway on Wednesdays and the under 19s preparing for their European international matches in September it’s a busy few weeks for the association. 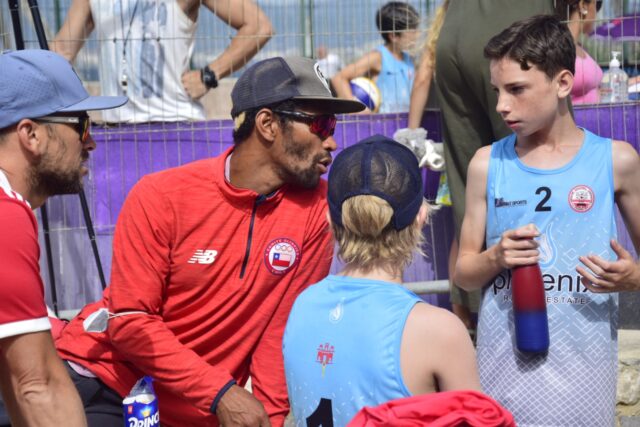 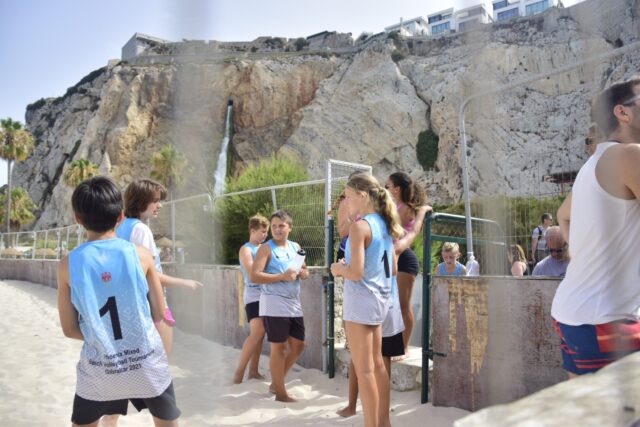 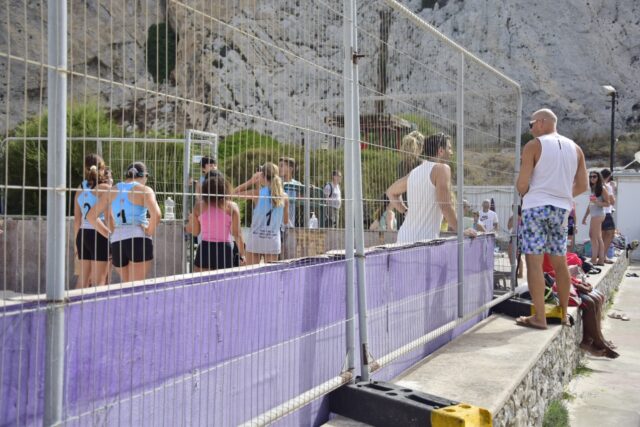 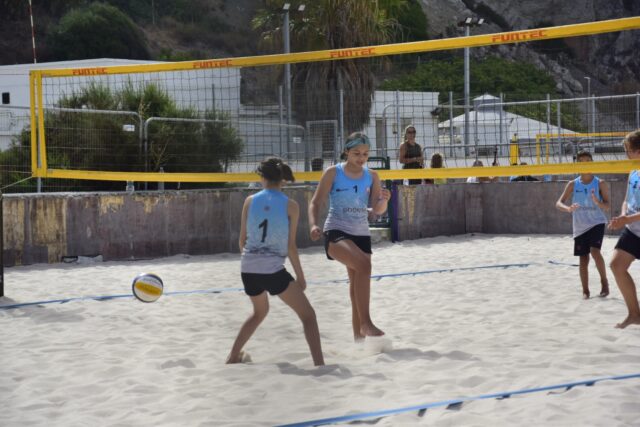 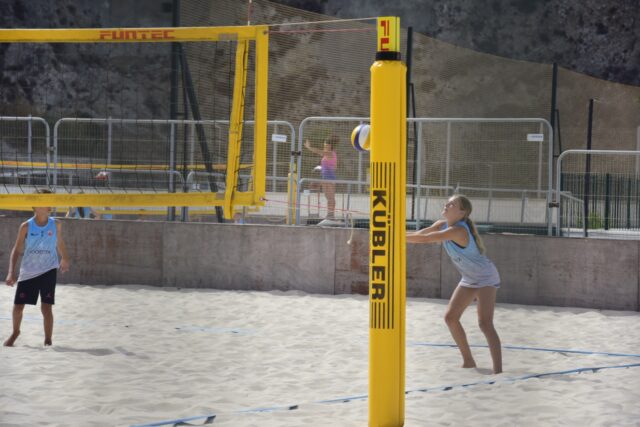 The juniors tournament is among one of the many initiatives forming part of GVA President Emma Labrador’s, and her dedicated committee in promoting the sport at grassroots level to provide future opportunities for players.

Coaches and officials were on hand on Saturday to provide much needed support and advise to players. Many of the youngsters only recently having been introduced to the sport. 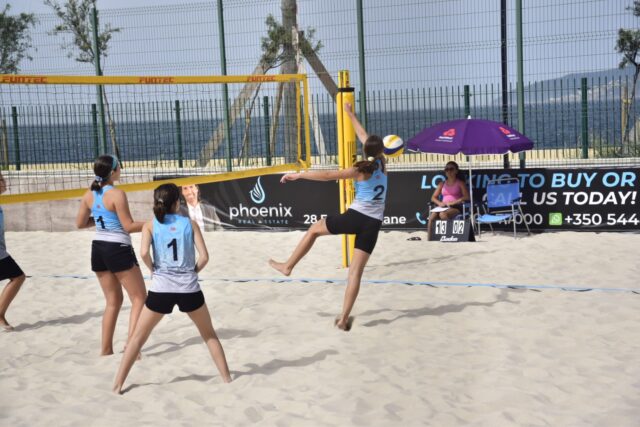 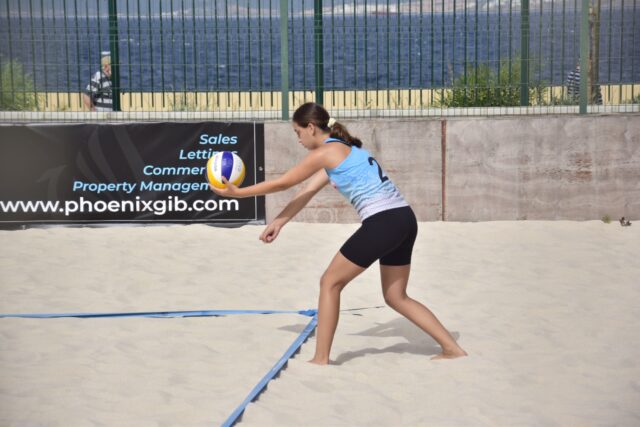 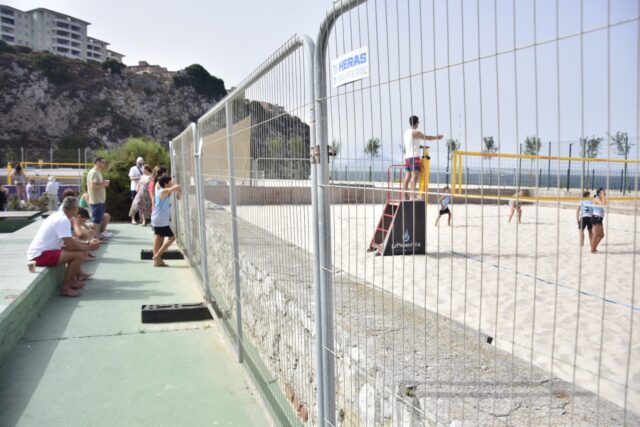 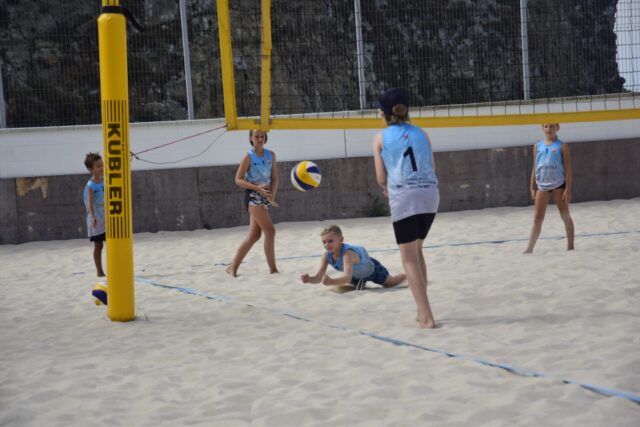 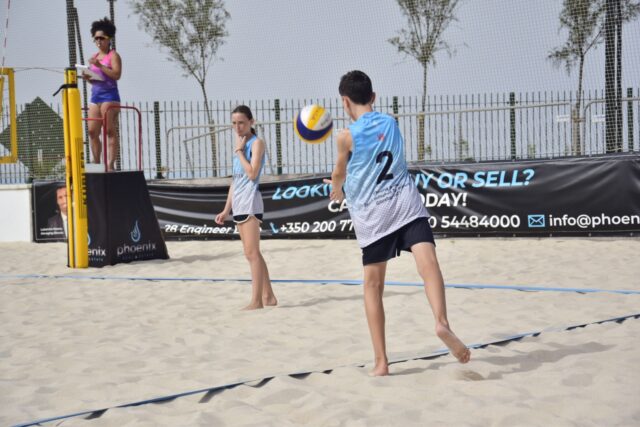 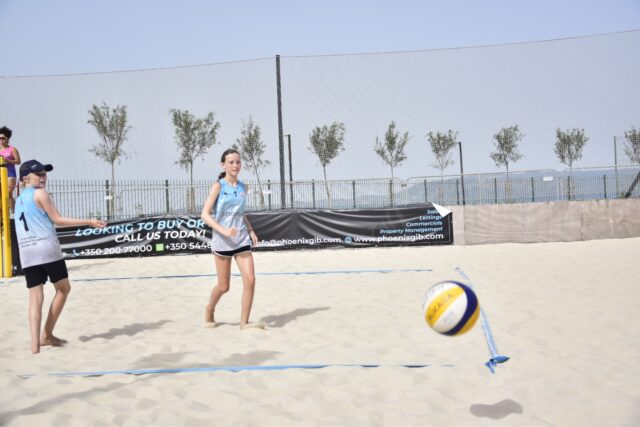 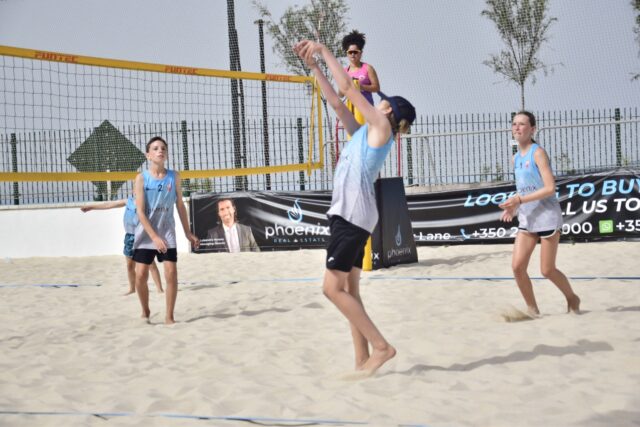 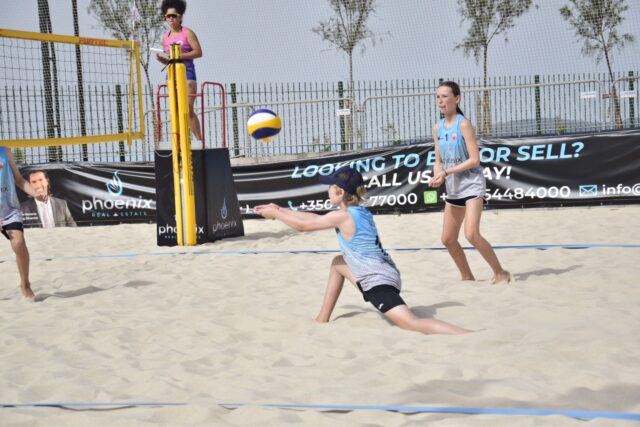 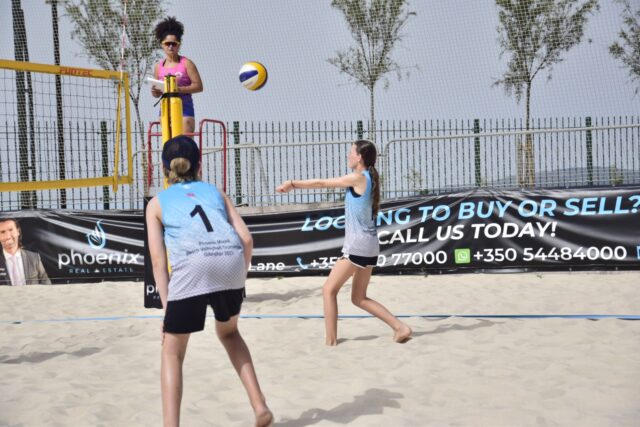 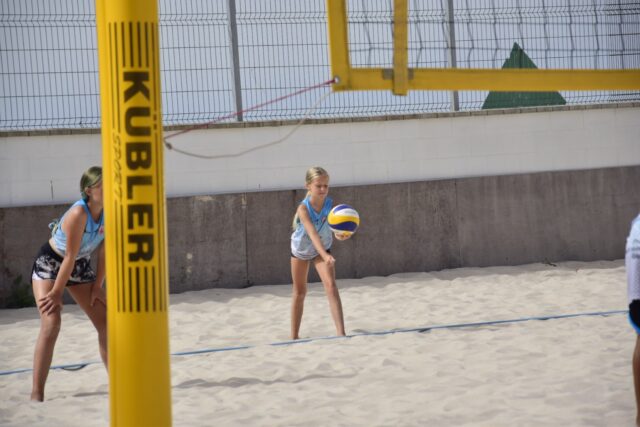