Gibraltar netball was to fail in their attempt to obtain a chance for silver medal after losing in the last minute against the Isle of Man.
In what was one of the tightest and most exciting matches of the tournament it was the Isle of Man who edged ahead in the final sixty second after neither team had given way throughout the four quarters. 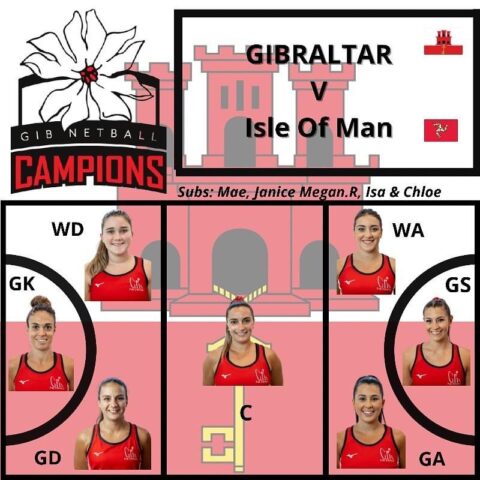 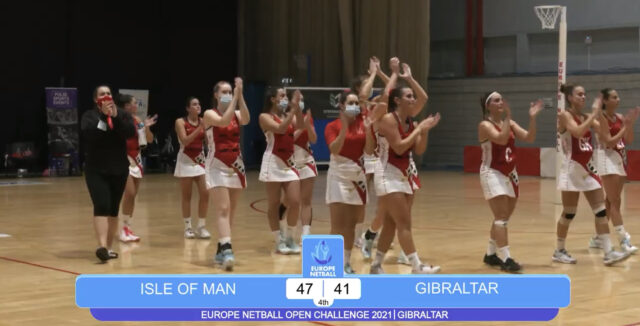 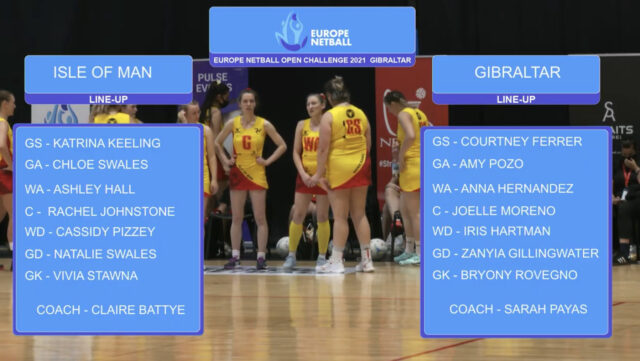