Kangaroo Island - how to help Australia's wildlife treasure bounce back

Anyone who's been monitoring the wildfire situation in Australia cannot fail to have been moved by images of charred koalas and injured kangaroos staring desperately at a wasteland they once called home.

This has been especially true in the case of Kangaroo Island (KI), one of the country's greatest wildlife treasures, which lies offshore from Adelaide in South Australia. This year started with a swathe of fierce bush fires, damaging much of the island's unique ecology.

But efforts are already underway to start the recovery process, and islanders are desperate to spread the message that large parts of KI remain unscathed and are still open for business. Loss of tourism, they fear, could be even more damaging than the deadly flames which tore through the terrain.

What's the current situation?
While the South Australian Country Fire Service are still present in the western end of the island (the area most affected by fires), milder conditions have brought relief elsewhere. According to the South Australian Bushfire page (trade.southaustralia.com), many key attractions are open, including Seal Bay Conservation Park, Raptor Domain, Kangaroo Island Outdoor Action and Kangaroo Island Wildlife Park.

Incredibly, Kangaroo Island Wildlife Park, which was almost destroyed, has reopened. Park owner Sam Mitchell and his family refused to leave the 700 animals in their care, even though they were given evacuation warnings. Miraculously, all the animals survived. The family expect to receive more injured wildlife in the coming weeks and have set up a GoFundMe fundraising page, which has already reached. Visit au.gofundme.com and search for 'Help save Kangaroo Islands Koalas and wildlife' to donate.

Wide open for business
Exceptional Kangaroo Island, the longest running tour company on the island, is one of many operators still scheduling tours and promoting the hashtag #AfterTheFires.

"The scale of fires has been confronting and the disruption to lives and communities immense, but in the background, nature is quietly responding as it always has."

Both plants and the people of the island share a similar resilience, it seems.

In terms of wildlife, along with the Kangaroo Island Wildlife Park, the Hanson Bay Wildlife and Koala Sanctuary is also in need of financial support. The 5,000 acre property which was home to thousands of native species was destroyed by bushfires. Visit gofundme.com and search for 'Help Rebuild Kangaroo Island's Koala Sanctuary'.

If you want to support the volunteer fire fighters who have risked their lives to protect people and animals, donate to the CFS Foundation. Visit cfsfoundation.org.au/donate. 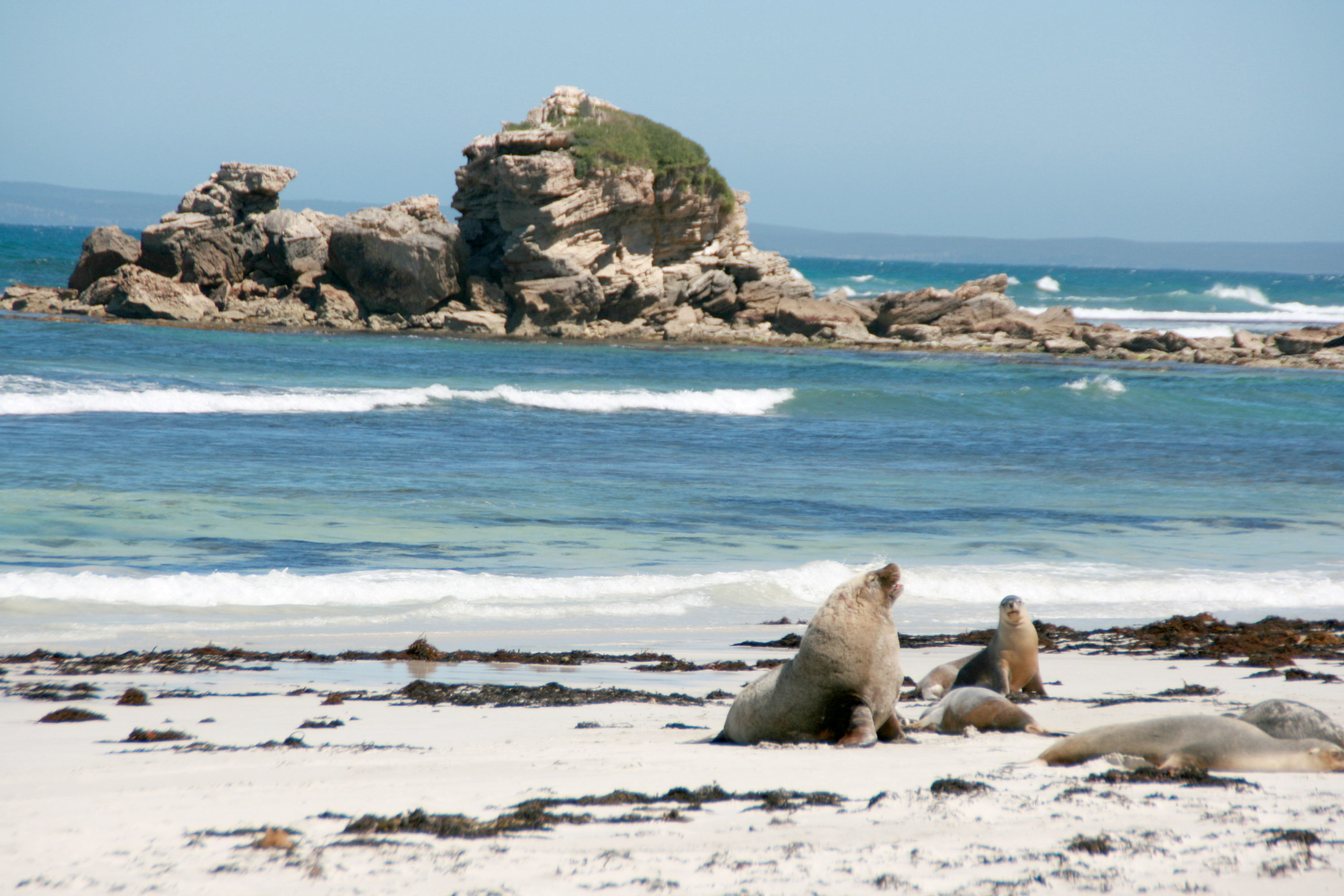 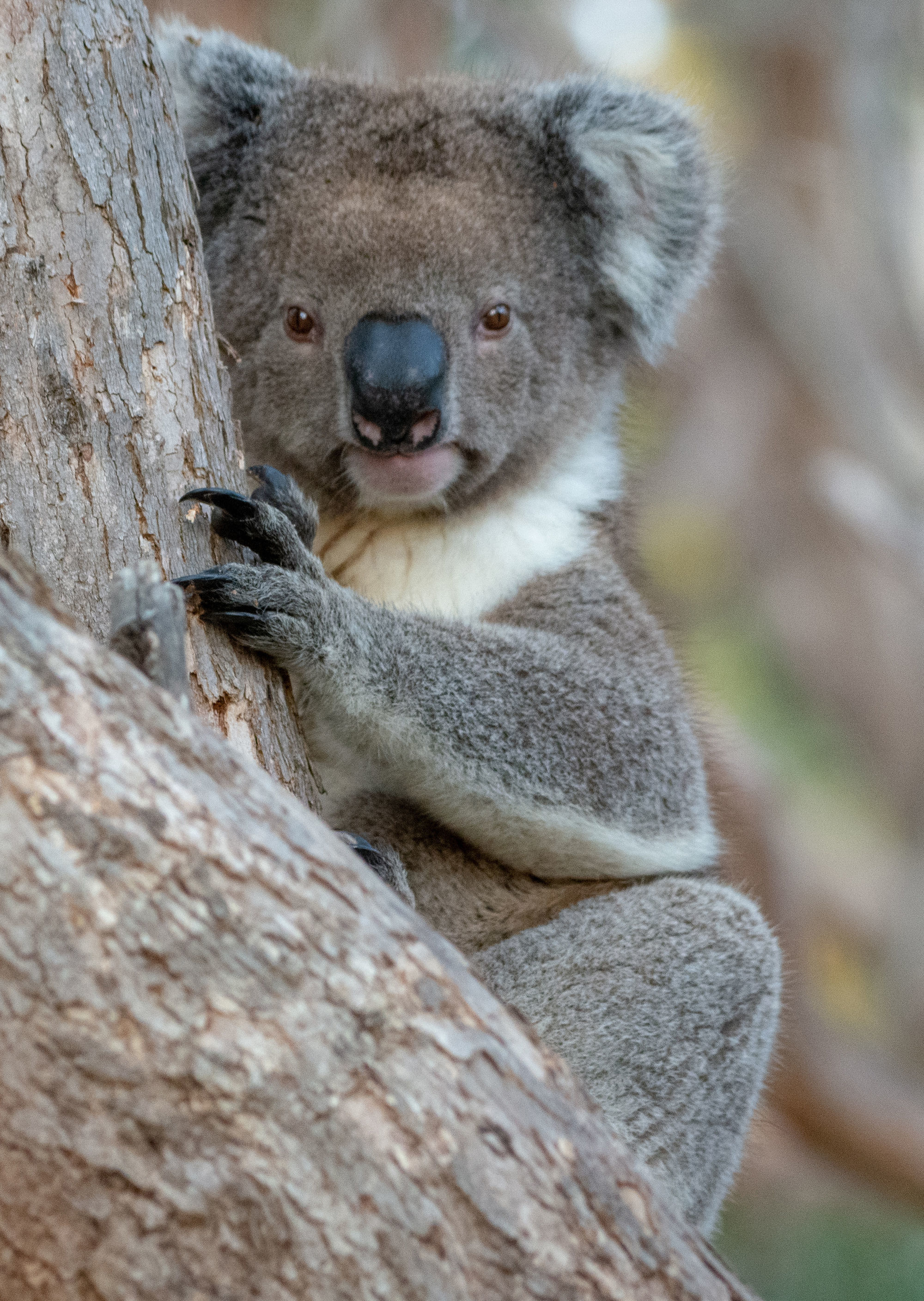 The South Australian government has also launched an SA Bushfire Appeal to raise funds for people affected by fires in the state. Visit sa.gov.au.

But the biggest assistance any tourist can give is a commitment to visiting Kangaroo Island. "There is still more than about 2,500 square kilometres that is untouched - that is five times the size of the Isle of Man not impacted at all by fire," reassures Rodney Harrex, CEO of the South Australian Tourism Commission.

"More than 50% of the island is pristine and undamaged by fire, with tens of thousands of hectares of parks, beaches, wildlife and amazing coastal views. More than 150 businesses are open and ready; others will be reopening soon, and that is great news for visitors to the island."
(PA)