Kew Gardens has secured a new world record for the “largest collection of living plants at a single-site botanic garden”.

The Royal Botanical Gardens in Kew, London, has gained recognition from the Guinness World Records (GWR) for a feat in biodiversity, housing a total of 16,900 species of plants within its 320-acre site.

The achievement will be honoured in the upcoming GWR book to be published in 2022. 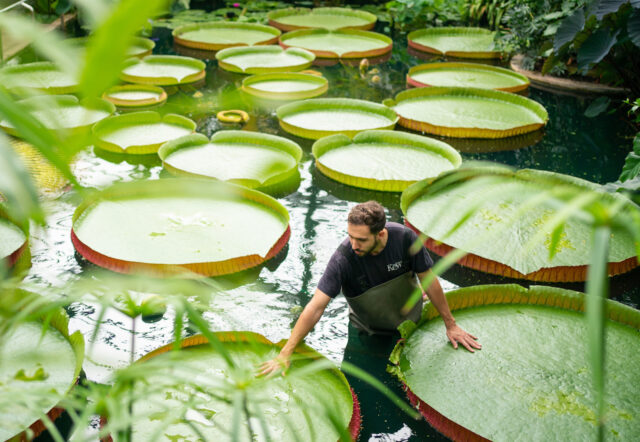 Richard Barley, director of horticulture and learning at RBG Kew, said, “We are absolutely thrilled to hold the record for the largest living plant collection.

“It is a fantastic accolade, and a credit to the tireless work of our horticulturists and scientists.

“It also reinforces the importance of botanic gardens around the world, as not only beautiful places to enjoy, but as essential hubs of inspiration and education, increasing awareness of the vital importance of plants to the health of our planet.” 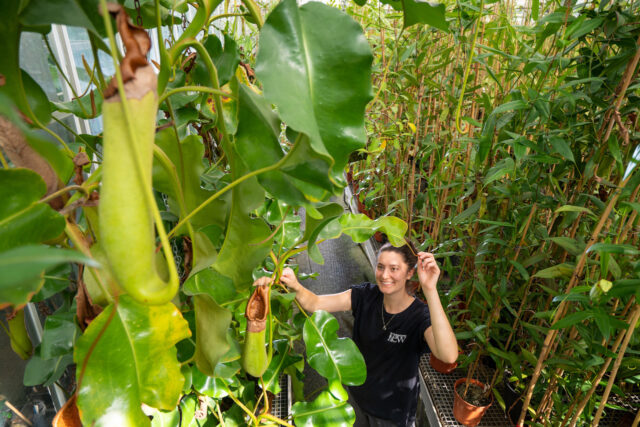 This is not the first time the Unesco World Heritage site has earned a world record. Other records it holds include the world’s biggest waterlilies and the world’s tallest plant.

This title went to the prehistoric plant known as the titan arum, famed not only for its height at a whopping 3 metres, but also for its flowers that give off an aroma of rotting flesh. 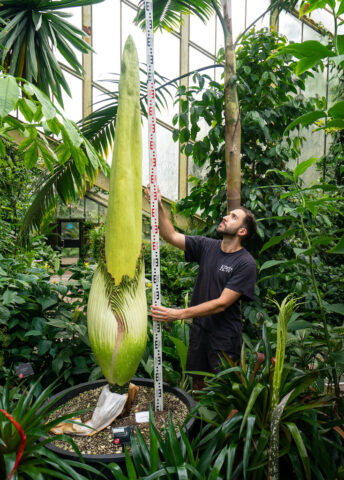 Around since the time of the dinosaurs, the plant achieved its GWR title for world’s tallest bloom at Kew in 2018.

“I’ve had the (dubious) honour of smelling the pungent titan arum up close; contended with the steam and sprinklers to measure a prodigious pitcher trap; and put the giant waterlily’s robust pads to the test with a GWR certificate.

“Working closely with Botanic Gardens Conservation International, it’s fantastic to be able to celebrate the entire collection – surely one of the jewels of the botanical world – in the GWR 2022 book”.