An error in the scoreboard threw the end of the Second Division decider into some disarray but it was quickly resolved when it was established that neither the final result, 79-72 to Bavaria Blue Stars Reserves, nor that shown on the scoreboard, 80-72, were enough to turn around leaders Lincoln Bayside Reserves eight-point, plus superior overall difference, head-to-head advantage. In plain language, Stars started the match needing to win by more than eight points to hold on to the title which has been theirs for the past five seasons.

After three very tight quarters (19-14, 16-18, 19-21) the last quarter started with Stars 54-53 up. Brilliantly led by Alex Garcia, who hit a game-high 35 points, Stars piled on the pressure and briefly went past the required eight points margin, but another young star, Bayside’s leading scorer, Michael Rodriguez 26, just about managed to keep his team on the right side of the chasm, finally taking the head-to-head by one point. 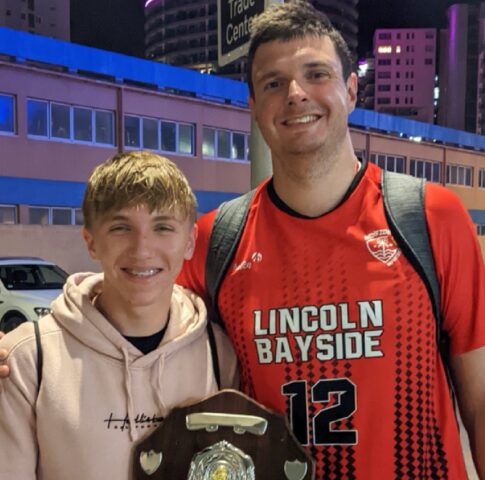 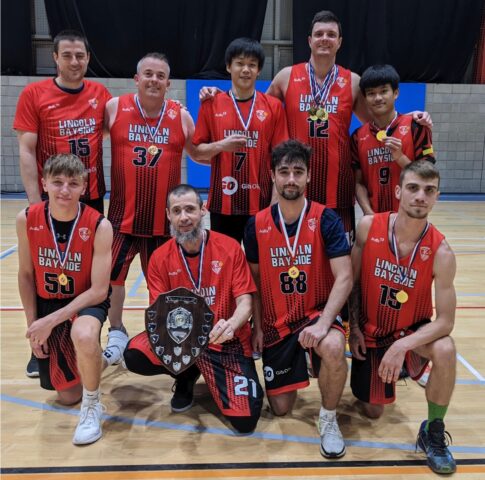