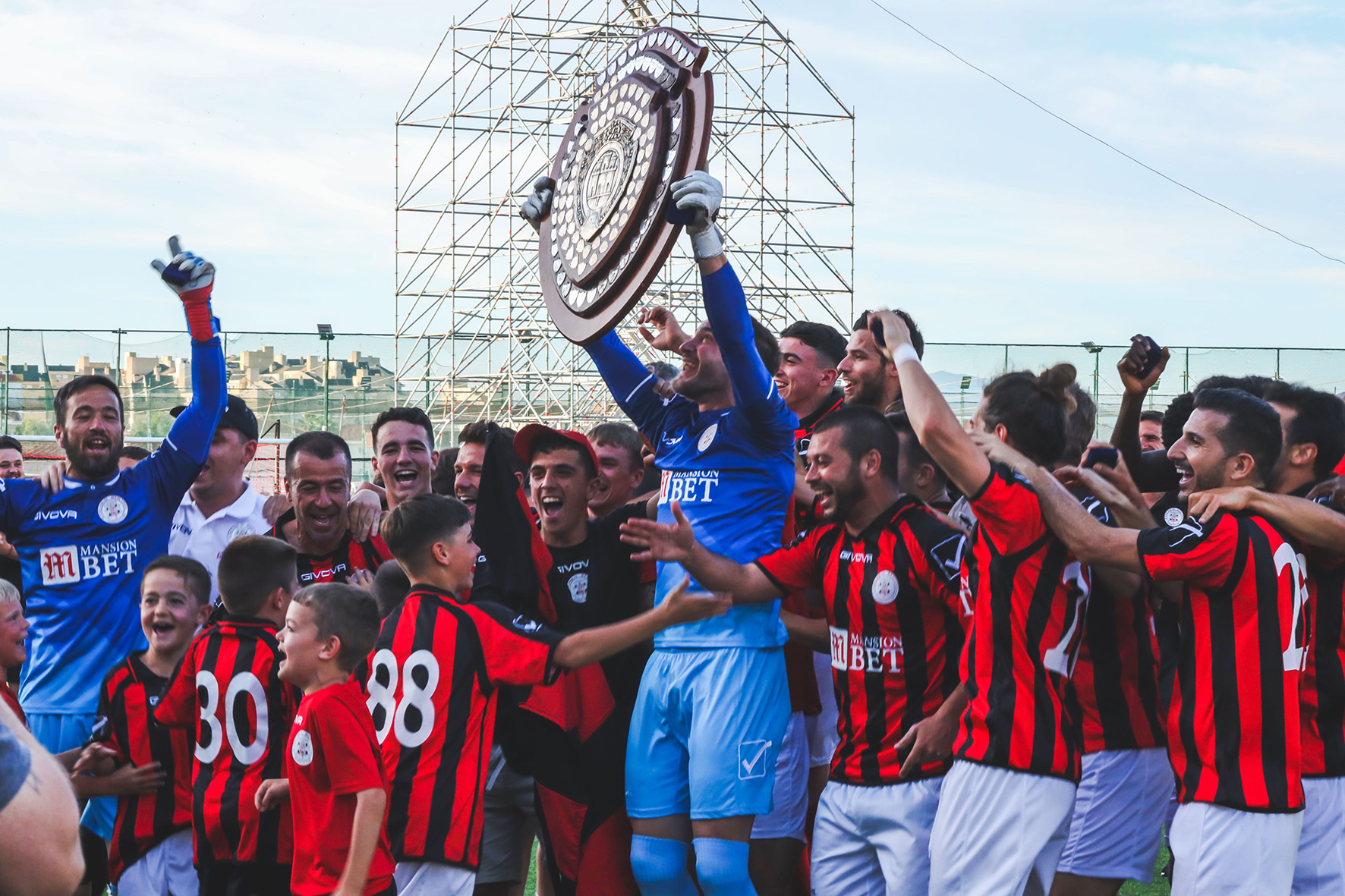 Lincoln Red Imps claimed their twenty-fifth league title on the final league match of the Gibraltar National League, although, having to find their way around what was a determined Lions defensive display ready to spoil their party again. Lincoln Red Imps now head into Wednesday’s Rock Cup final against Glacis United looking to add to their tally of league and cup doubles. 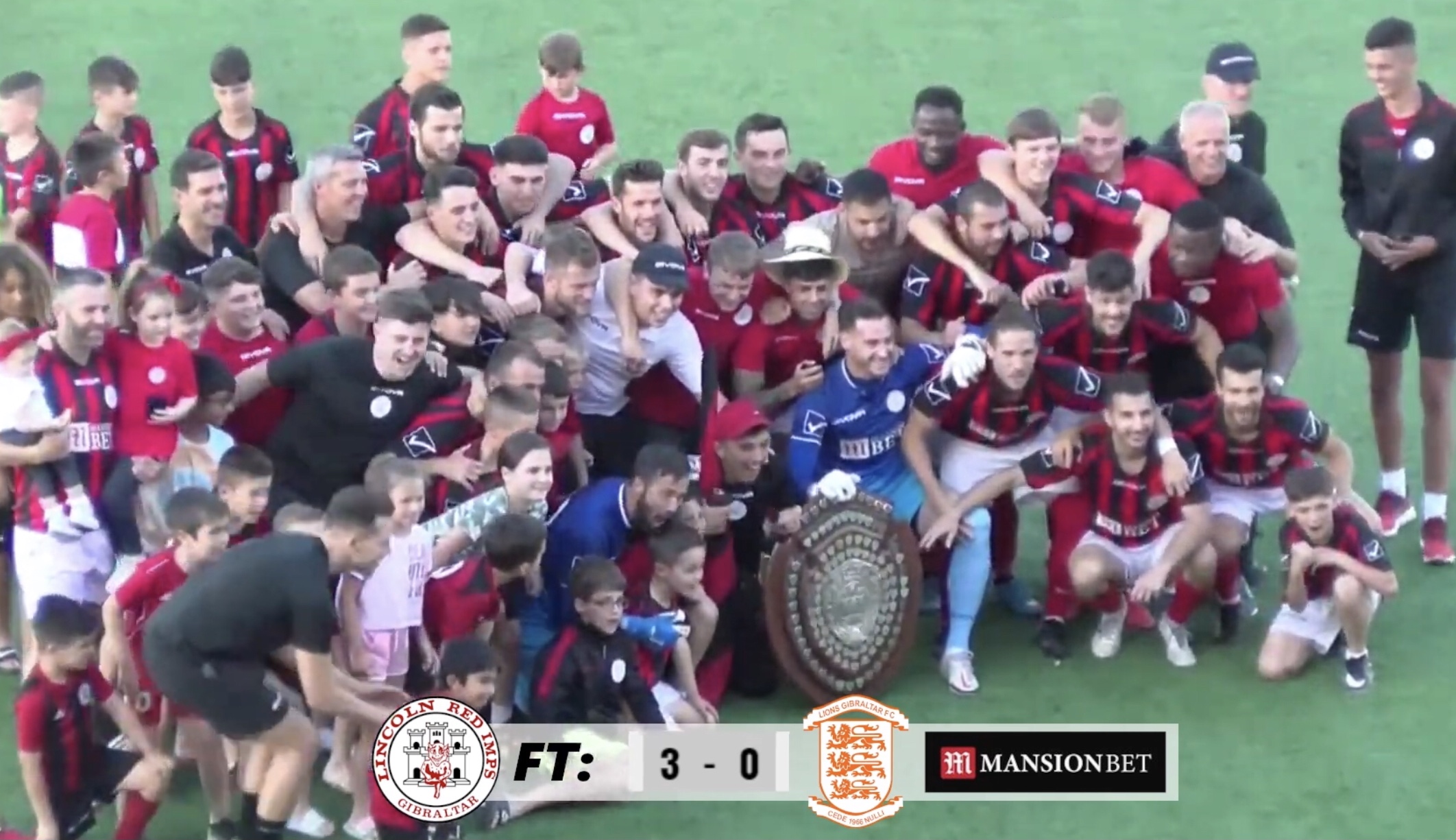 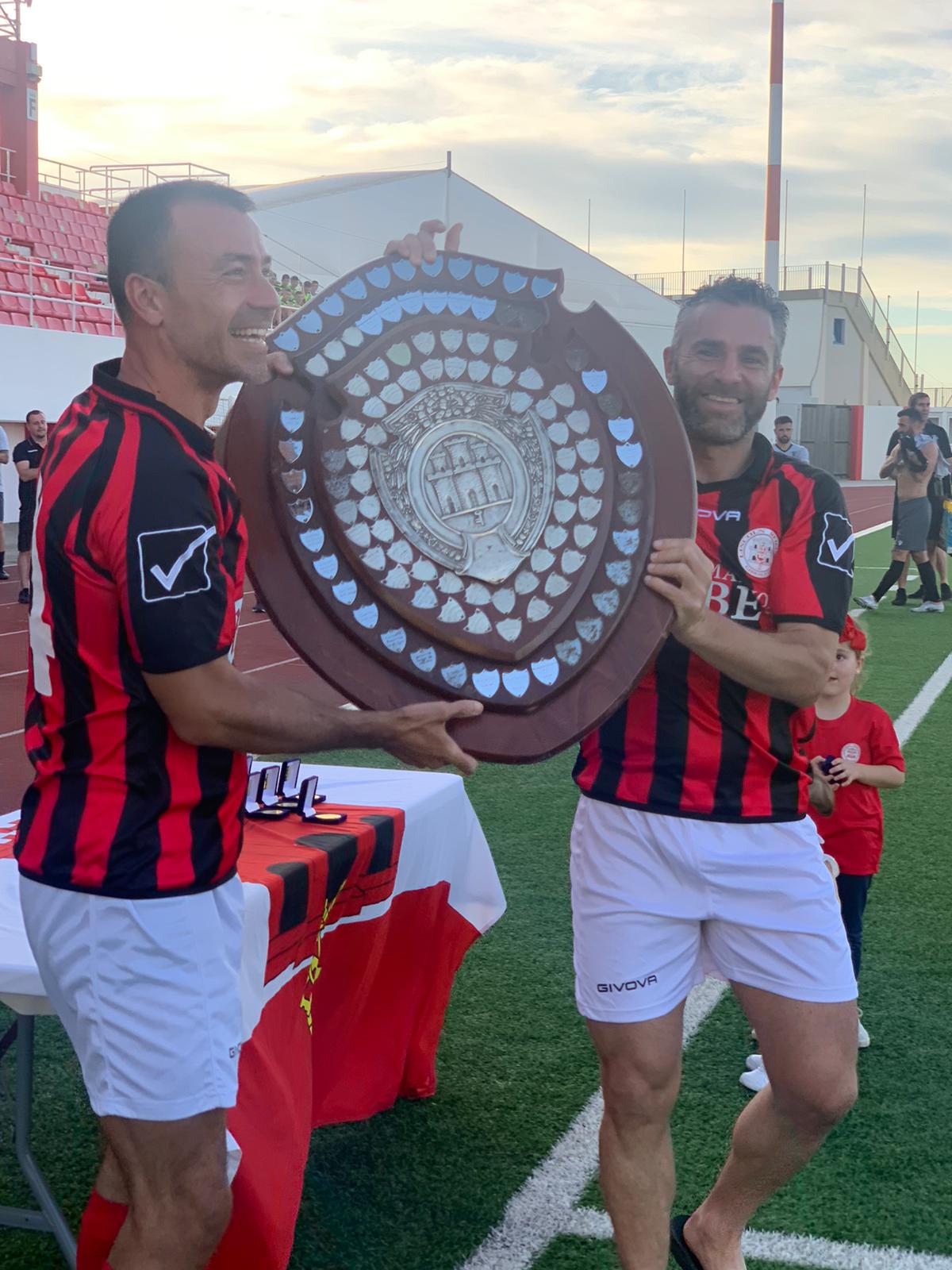