Lincoln Red imps started this Wednesday nights first round Rock Cup tie against Lions with a changed formation from that expected. The likes of Tjay De Barr, Roy Chipolina, Anthony Hernandez and Torrilla missing from the starting eleven. It was however, to see the likes of new signing Wall and the return of Ethan Britto, who has had a start-stop type of season, take to the field. The match highlighting Lincoln’s strength in depth.
The changes did not do much for Lincoln’s resolve to start the ball rolling early on in the game. With Lions keeping to their defensive, time-wasting posture from the start Lincoln attacked them from the kick off.
Kike was to open the score on the ninth minute signalling Lincoln’s intent to settle matters early if they could.
There was no hesitation from Lincoln to maintain their pressure upon Lions who were playing unusually wider across the field than in other confrontations where they had not held back from piling players back into defence.
With possession firmly held by Lincoln Red Imps Lions’ first shot at goal as an eighteenth minute gamble from distance going well wide from the target. Just a minute later it’s was Lions keeper Valades going down well to save that kept Lions still in the game.
It was not to last long as Lincoln piled on the pressure and within the minute after weaving a string of passes down the right flank saw a low pass laid into the centre for Lee Casciaro to tap in the second.
Penned back and under constant pressure Lions saw little of Lincoln’s penalty area during the first half. Lincoln steadily slowed down the pace as they controlled possession and maintained their two goal lead towards the latter part of the first half.
Ronan was to score a Lincoln’s third on the thirty-eighth minute. A through ball by Lee Casciaro broke Lions defensive lines and allowed Kike to put in a low pass into the centre were the youngster run through to meet with ease. A match that had been expected to be a tense and tight affair after Lion’s display in the first round was being comfortably won by Lincoln who should have had a fourth in the final minutes of the first half. A howler of a miss in front of goal after an initial miscue was put back into the middle went with little complaint from the sidelines, highlighting Lincoln’s dominance. Moments later the keeper was once again beaten but the final toe-tap rolled just past the post for a goal kick.
With some tough matches ahead which could decide their title hopes Mick McElwee rested both Yahaya and Wiseman bringing on Gamiz and Torrilla for the start of the second half. Wiseman, who had travelled and participated with the national team’s triple header last week got an unexpected rest which provides the Lincoln Red Imps head coach with additional options for their weekend match against Lynx.
Lions had a chance on the fifty-fourth minute with a cross into the middle after a break down the right wing falling a foot wide from the head of German.
Lincoln’s immediate response was a quick surge forward which led to a strike from Luke Wall well grasped by keeper Valvades.
Whilst having the run of play Lincoln’s bite in attack seemed to ebb somewhat as they entered the hour mark. With Lions penned back into their half they patiently moved the ball around waiting for the openings.
Lions keeper denied Ronan his second just past the hour mark as Lincoln strolled in with Ronan left to beat the keeper who came out well to block. A rare attempt at a shot from Lions just a minute later ending easily in the grasp of Soler as Lions were forced to once again try shooting from distance.
Lincoln’s response was harsh with a quick surge forward and Lion’s defence stretched as the ball was crossed wide for Lee Casciaro to thump in. Valvades unable to hold on to the ball as it ricochet off him and over the line. Kike nearly made it five just five minutes later as he met a free kick at the far post with his head only to see it go the wrong side of the post. Lions defence now looking in tatters as the shots rained in.
Lee Casciaro made an early exit with Coombes coming on keeping Lincoln’s momentum going. Coombes scored in the final five minutes with a beautifully met volley which dipped elegantly up and over the keeper. Two minutes later a miscue just outside the six yard box denied him the second. The sixth came from Torilla before the final whistle as Lincoln eased to the quarter finals.
In the other first round Rock Cup tie Glacis United eased into the quarter finals after putting six past intermediate side Hound Dogs. A final 6-1 scoreline with five goals in the first half highlighted the differences between both sides. Hounds Dogs doing well to have merely survived the past year after the team has only been able to play two competitive matches since the start of the season due to the impact of restrictions on the Under 23 Intermediate league.
Glacis, who has seen their confidence riding high after recent results, including a 5-1 win against Bruno Magpies, saw some flamboyance among its players with some clear chances missed after players tried to showcase instead. In one instance a ball across goal entirely missed as the player tried to chest it over the line when the simplest route would have been to tap it in with the head.
In other news junior and youth football will receive a further boost this weekend as competitive matches return in the form of organised friendly matches outside of the league format. 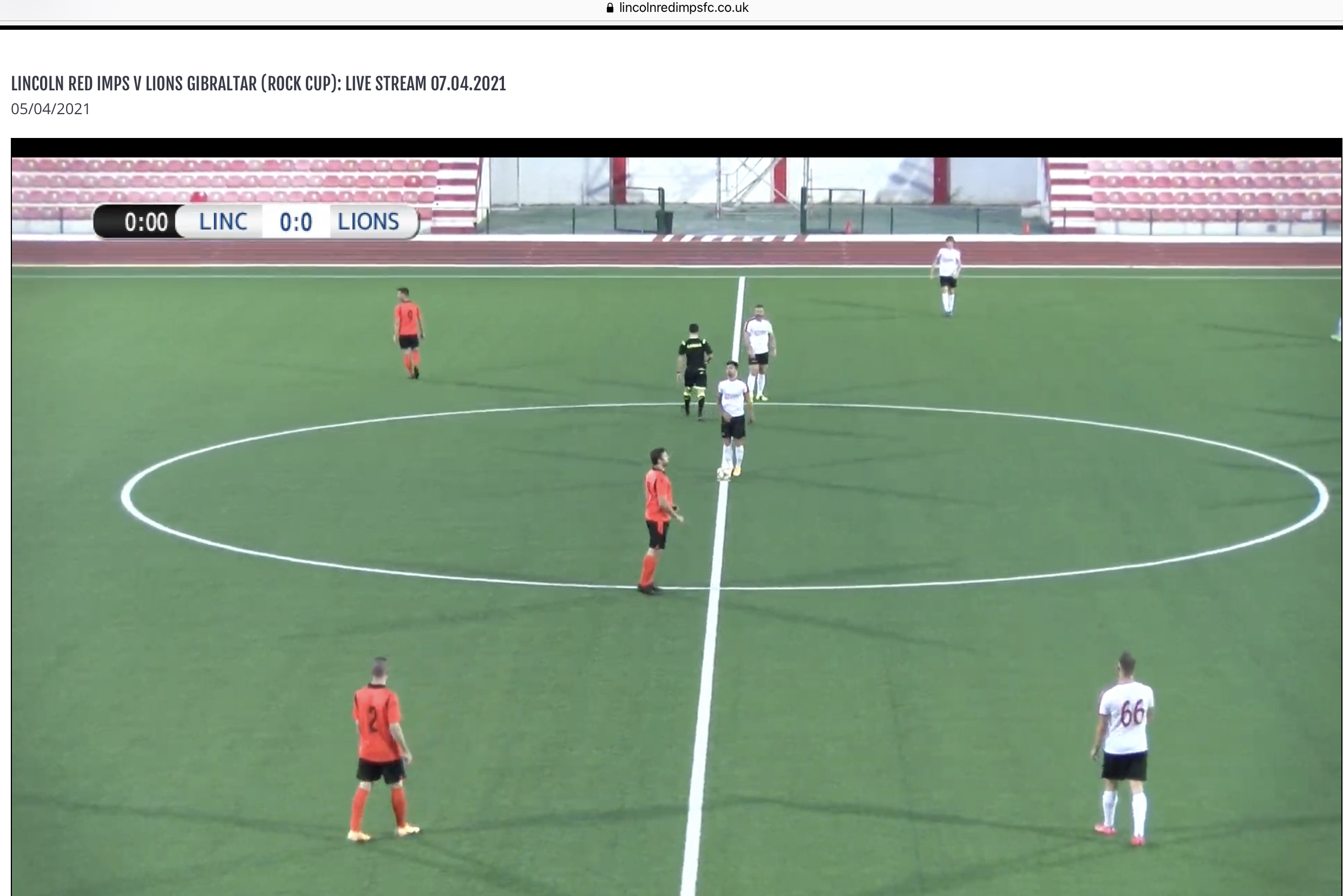