Lions Gibraltar women’s had an easy ride to pick up their first trophy of the season with a convincing 5-1 win against Lynx.
Lions started their goal scoring exploits via one of Gibraltar up and coming your talents with Mara Alvez showing her confidence with the ball as she slotted the ball with great ease past Lynx keeper for the first goal.
A mistake in a goalkick pass allowed Lions a quick second as Joelle Gilbert was gifted with the ball at the edge of the box to produce the second goal.
Lion’s third goal came via Ballantine with a stunning goal from way outside the penalty box to the right of the goal. She was to lob the keeper with the ball dipping down at the far post top corner giving Lynx’s keeper little chance.
It was Joelle Gilbert who was to add the fourth to Lions tally with Kayleigh Ferro threading a through ball down the middle to leave Joelle free on her path to goal. The Lions forward astutely angling her shot past the keeper for her fourth.
Gilbert was unlucky not to get a hat trick before halftime. Twice she was denied by some superb interventions from the keeper. The first a save as Joelle broke through again. The second forcing the Lions forward from following her sprint run to goal by coming out to meet her as she run into the box alone. The keeper doing enough to ensure Joelle Gilbert’s final shot was a forced angle shot which went into the side netting.
Lions went into halftime with a 4-0 lead and looking as it the match would be one way traffic.
The second half was to produce a further two further goals one for each side as Lions eased the pace and took the second half with less urgency.
A goal from Isabella Rodriguez finishing their tally which could easily have been a lot more.
Orfila, one of Lynx’s top players who had battled alone upfront during the whole match was to get her reward when a mistake by Lions keeper gifted her with the ball, which she happily took to round off the keeper and slot it into an empty goal.
This was Lions first trophy as they look to compete a cup and league double. Lions already unbeaten in the league and favorites to take the title.
The match was played in front of a relatively bigger crowd than usually seen in women’s football. However, the late announcement of the fixture and its late listing meant that many of neutrals watching were not aware the match was on until this weekend when it was first announced. This dampening what has been a confidence boosting week for women’s football.
The young Lions team will also, unlike men’s football, have to continue to wait for European club competition football with Gibraltar women’s football yet to be entered into official club competition football. Something which many feel should now be considered following the fast development of the sport and the impressive display of the women’s senior national team last week, many of the players playing for the top two teams in the women’s division.
Similarly the women’s senior national team continue to stay outside competitive football although the first indications that consideration of pushing towards the next senior qualifiers is on the cards following the progress seen on the field and development programme in recent seasons. 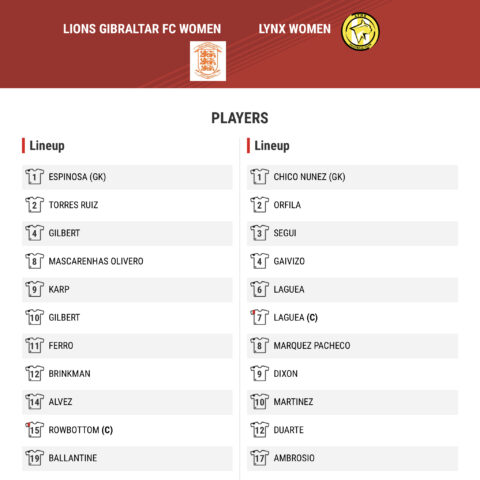 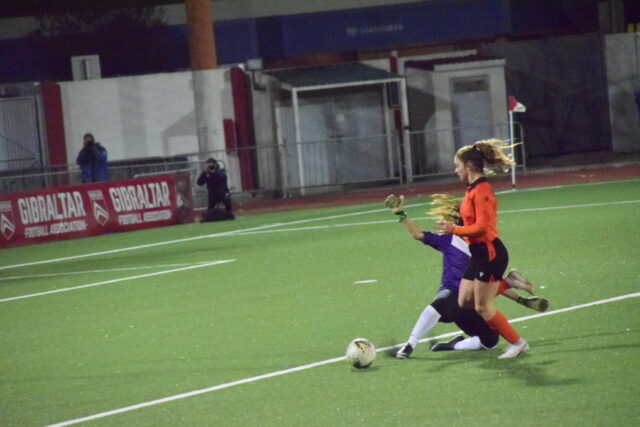 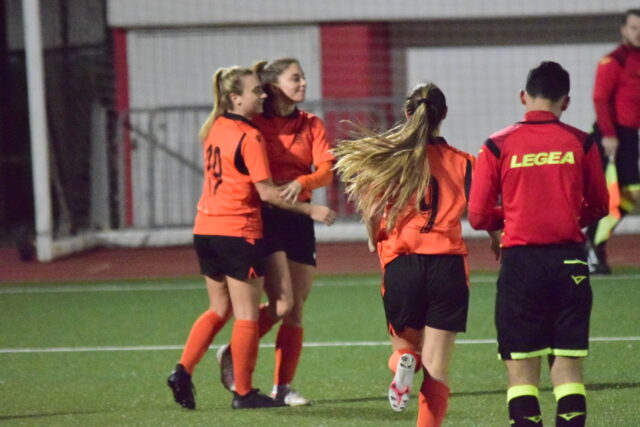 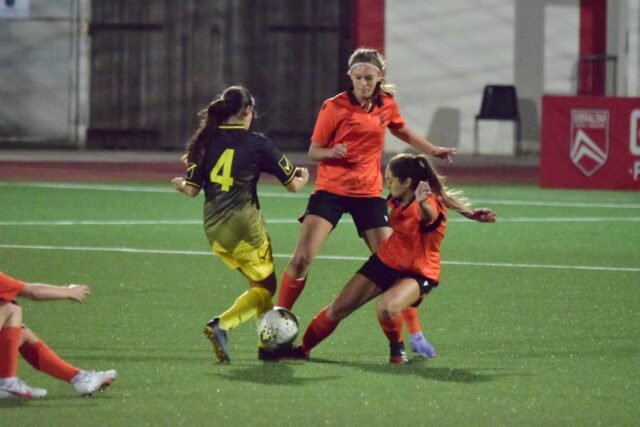 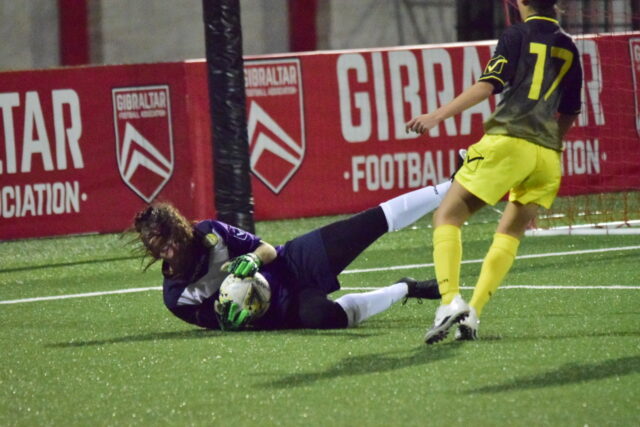 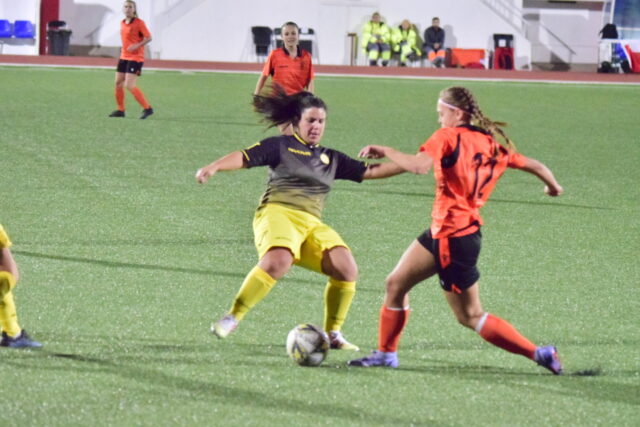 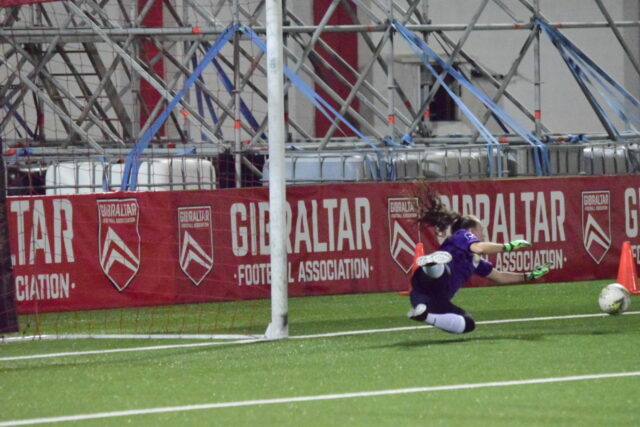 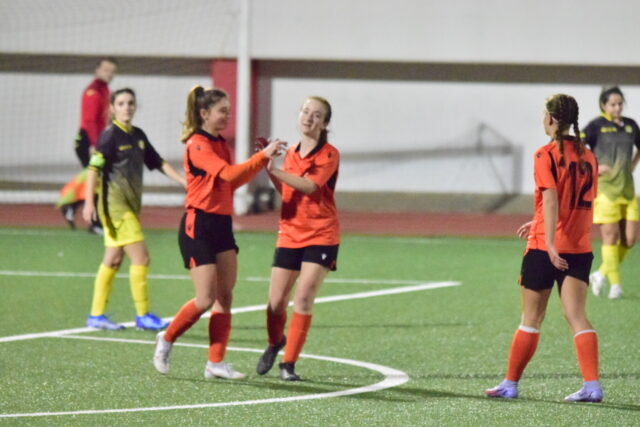 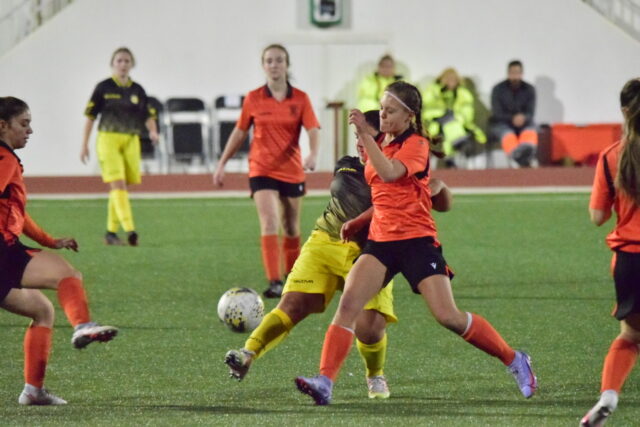 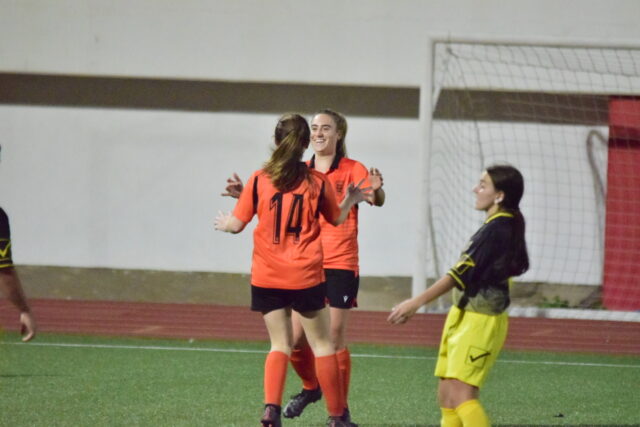 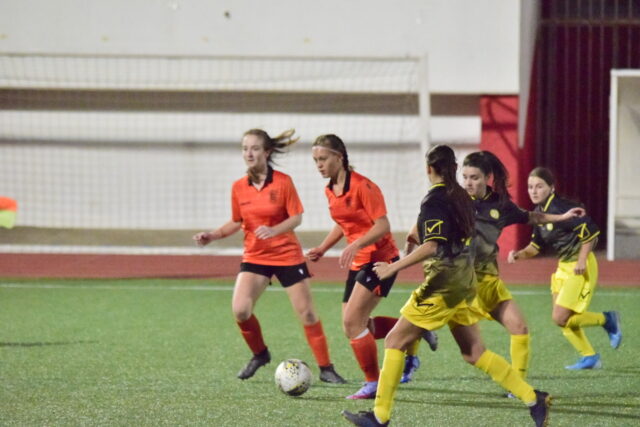 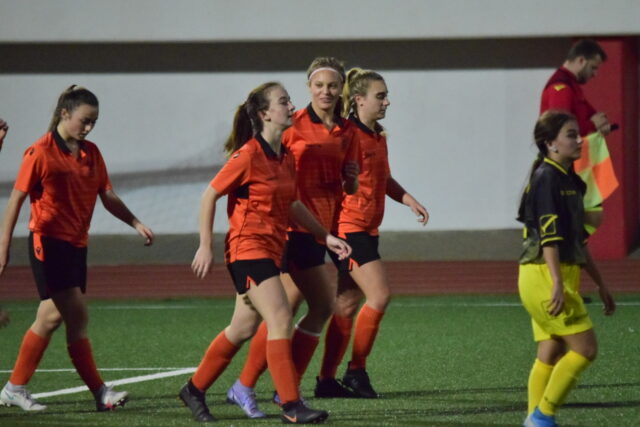 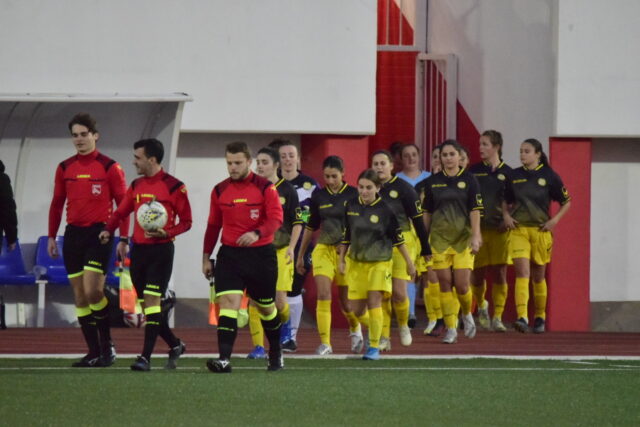 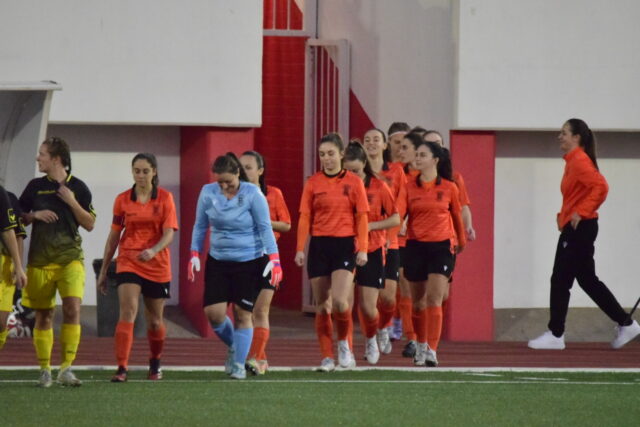 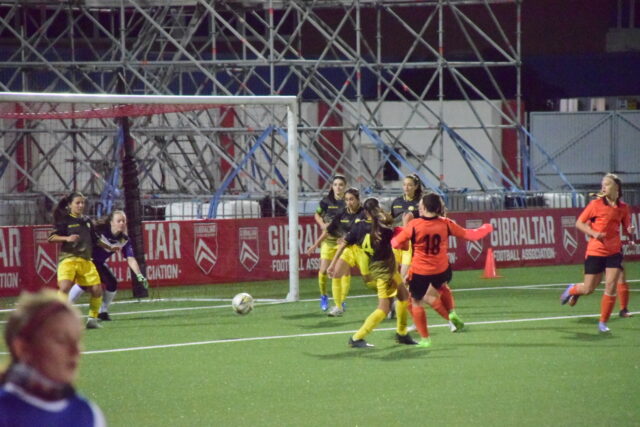