Today is World Water Day and this year the theme is ‘valuing water’, a message local charity Action 4 Schools has consistently raised awareness of.

In some ways water took the spotlight during the pandemic as it is essential for hand washing and keeping hygienic.

The UN, which is organising this day, recognises this, adding the value of water is much more than its price.

“Water has enormous and complex value for our households, culture, health, education, economics and the integrity of our natural environment,” the UN said.

“If we overlook any of these values, we risk mismanaging this finite, irreplaceable resource.”

We use it to brush our teeth twice a day, wash our hands numerous times and perhaps even more than before due to Covid-19, clean our bodies, homes, cooking items, cars and of course drink it.

Access to fresh clean water in Gibraltar has been made easy by AquaGib with water fountains being set up at various locations. 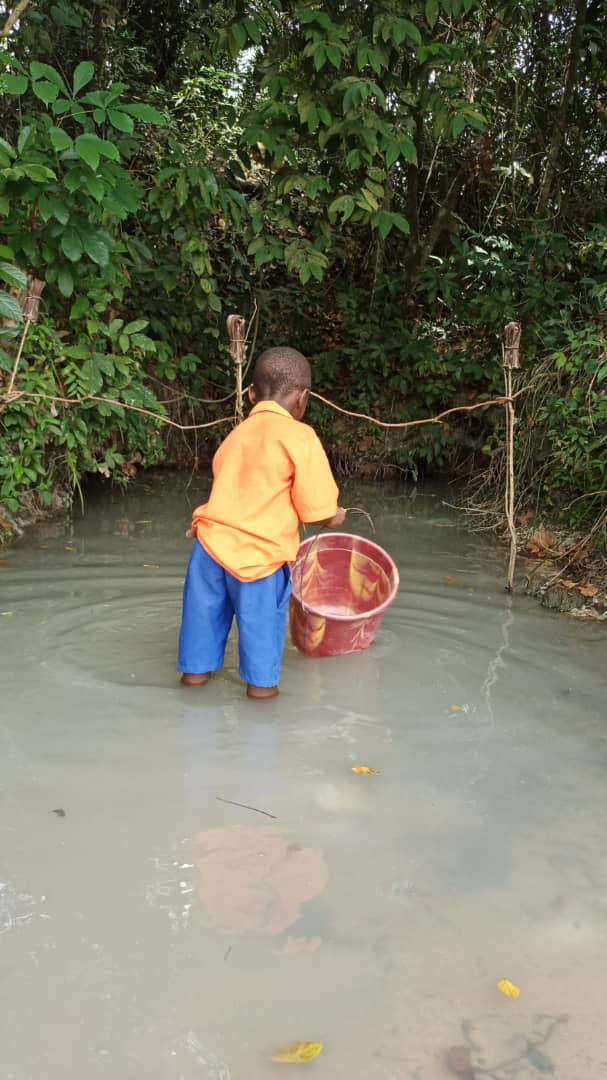 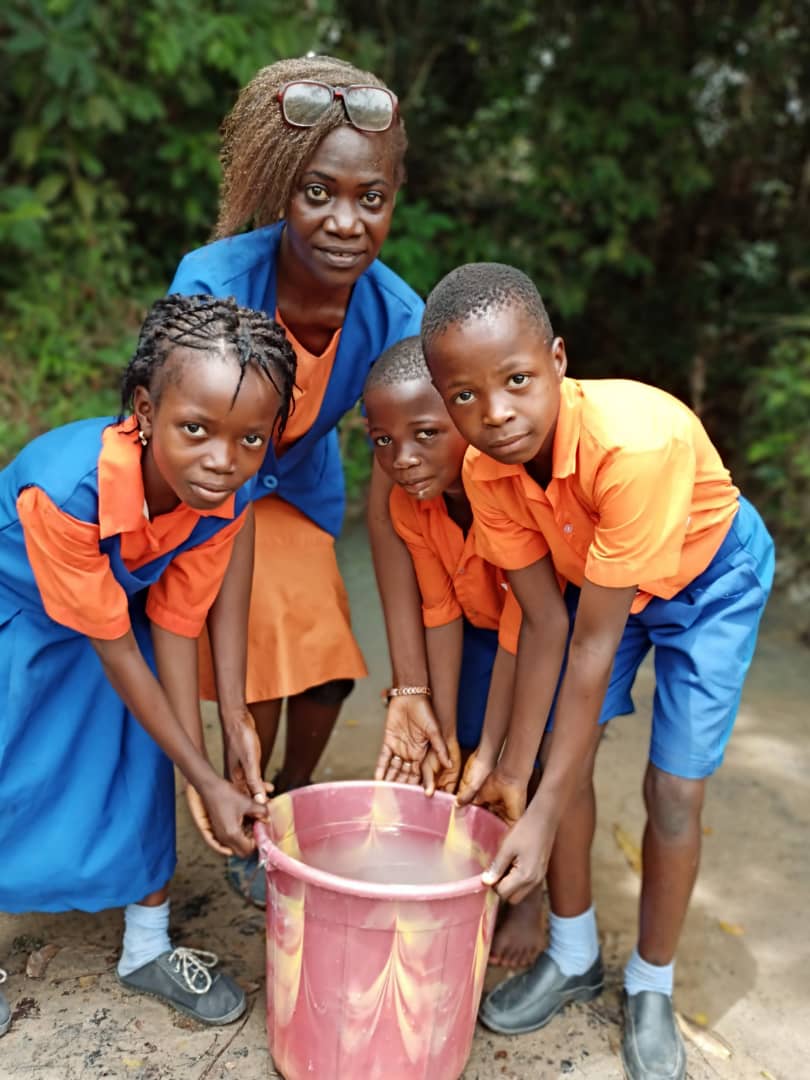 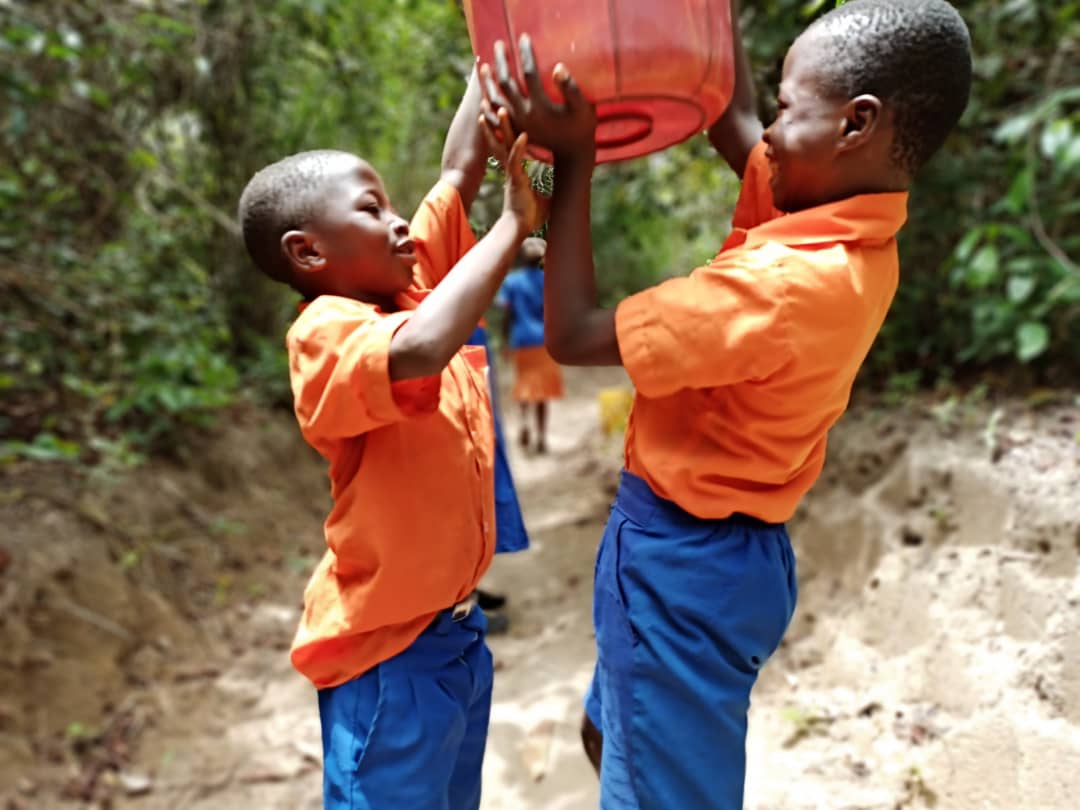 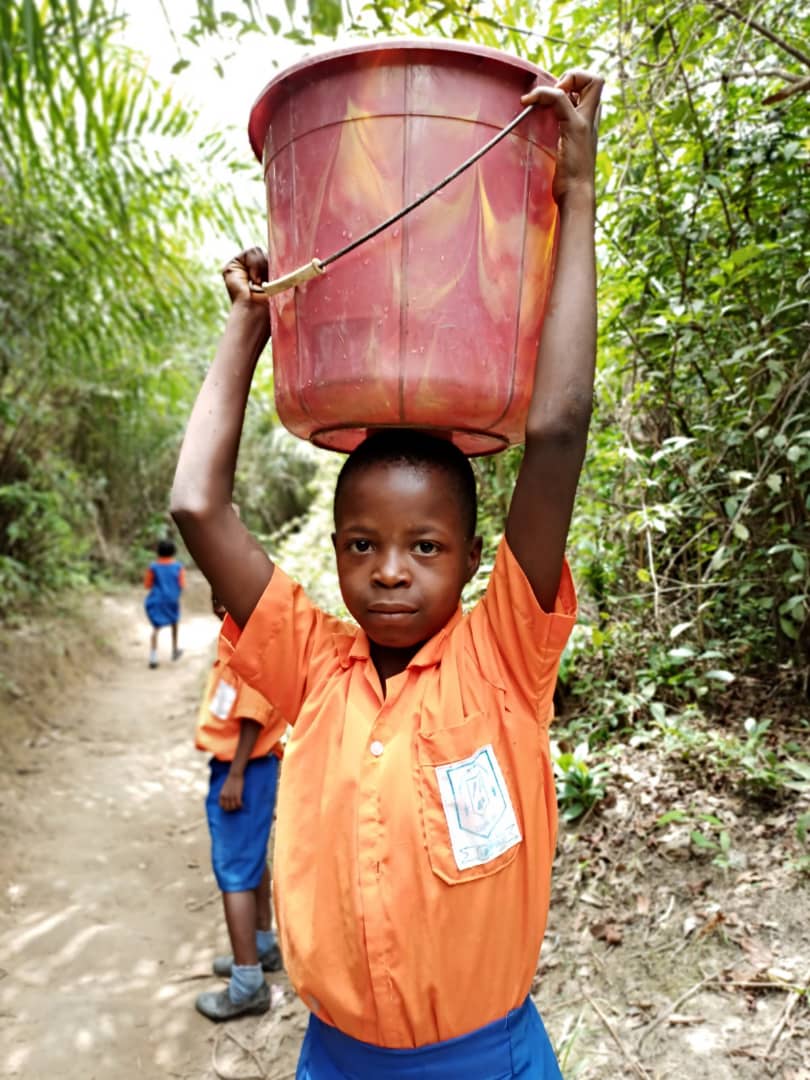 However, there are over 1.42 billion people, including 450 million children that live in areas of high or extremely high water vulnerability, according to statistics.

The number is high due to over extraction, contamination as well as an increase in demand to due population growth, urbanisation, higher needs for agriculture, industry and energy.

One way Gibraltar is aiding this effort is via Action 4 Schools who are building water wells to the people who need it in Sierra Leone.

The charity has just started work on its 69th well, which is located at Harieelin Academy Primary School in Makomba Village.

The charity’s coordinator who is based in Sierra Leone is Philip Sesay told the Chronicle how important water is to the people in these villages or schools.

Water, he said, promotes good health but also having sufficient access to water will ensure fights over water are minimised.

“Water supply in our community improves sanitation and prevents the spreading of easily avoidable sicknesses,” he said.

“The women and children who spend their days on finding water become an active part of the community work force or labour.”

“It is clear that access to clean and drinkable water is one of the key element that facilitate progress on community.”

He said there are five ways that access to water changes the lives of people, one being that it helps people break free from poverty and change their lives for the better.

That clean and safe drinking water gives people the time and resources to find jobs.

That water is transformational as it helps transform people's lives and restore dignity and health.

But it also saves lives as it helps babies make it through their vulnerable first five years and gives new mothers the best opportunity to survive and give everyone a fighting chance to avoiding water borne diseases.

In three words he sums it up by saying, “Water is life”.

As the world battled with Covid-19 the usage of water has also been important in keeping people safe and well.

“It helps people during the lockdown,” Mr Sesay said.

“Eventually, cases increasing led the government to adopt restrictive measures including hand washing became the number one underlined by health authorities for preventing the spread of this new virus.”

One person whose live has been changed by Action 4 Schools Mr Sesay recalls is that of young boy Mohamed Kargbo.

“The story that stands out in particular was about a boy who lost his father and younger sister as a result of covid-19,” Mr Sesay said. 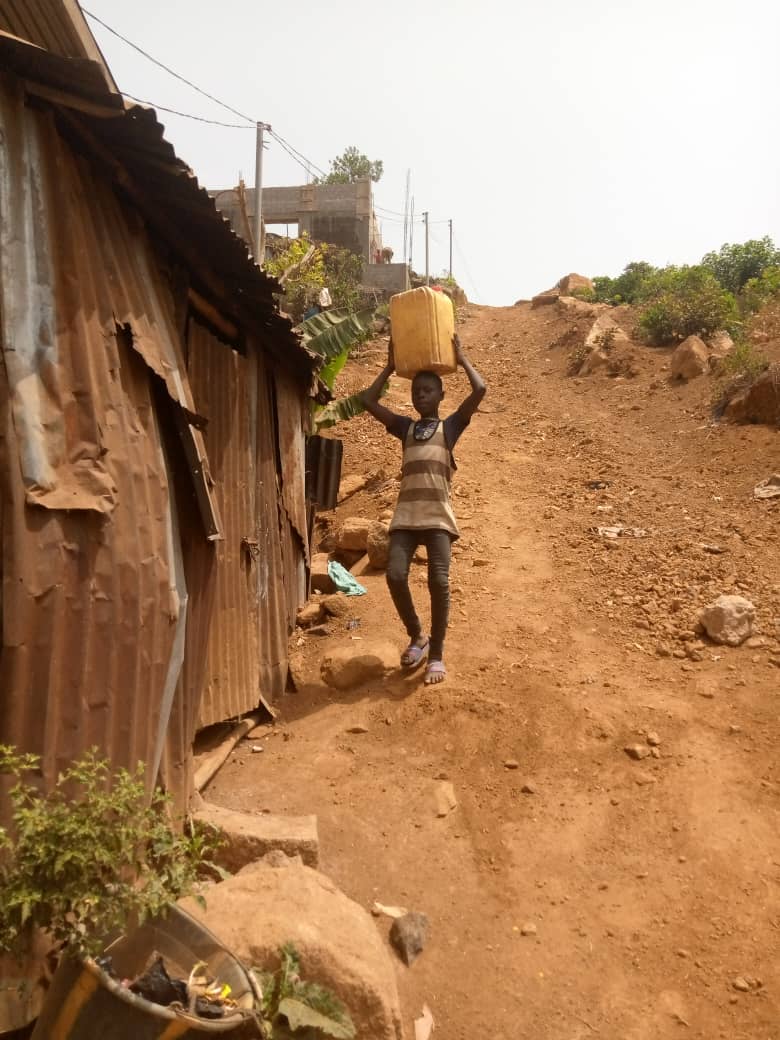 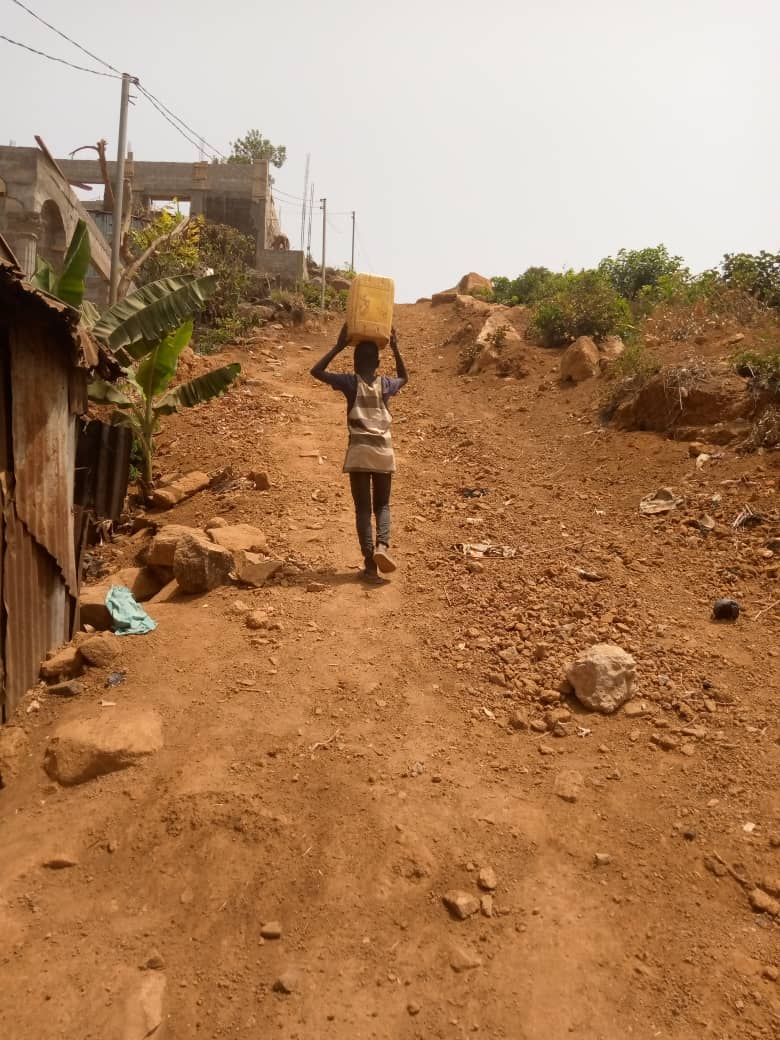 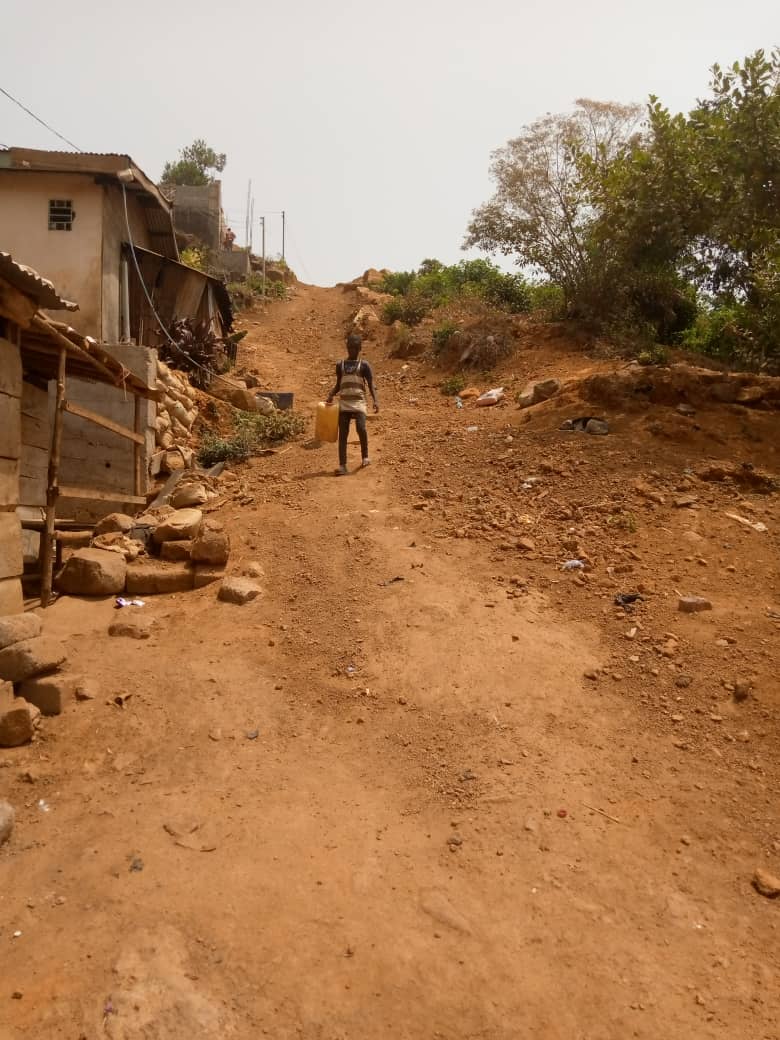 “They are residing on the side of the hill where there is no access to water, milla tanks supplied by government had no water during the dry season.”

“And this young boy missed three hours of school every day because he has to climb up and down of the hill in search of water for the home.”

“But today Action 4 Schools and the people of Gibraltar had provided hand washing kits to so many communities, schools and public places. Filling tanks with water bowsers, drilling water wells in so many communities... Today this young boy is no longer going to school late.”