Netballers Alex Dellipiani brought more smiles to Gibraltar netball as she was announced to be one of the select few chosen by Saracen Maverick’s St Alban’s Futures academy this weekend.
The Gibraltar netballer was highly praised by local netballers on her achievements which will see her now enter the Saracen’s Maverick’s performance academy ranks which develops players with a view of getting them ready to play for the senior team that plays in the Netball Superleague.
Saracens Mavericks took silver in this year’s Fast5 Netball All-Stars and recently announced a consortium of investors was taking a major stake holding in the club which would see a total investment of GBP 32 million of new funds into the club. 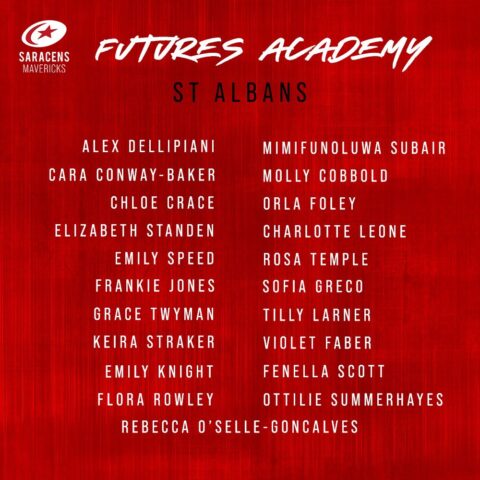