Women’s football received a major boost this Tuesday as Lynx FC announced that it has formed a new women’s team. The announcement comes as women’s football continued to seek a replacement team to enter the league after Lincoln Red Imps dropped out from women’s football this season.
With most of Lincoln Red Imps women’s former players without a club available to play Lynx have taken advantage of the situation to create a women’s team of their own, fulfilling one of their previously set objectives.
The team was formerly introduced to club officials in recent days and will now be prepared for this season’s League campaign. With the women’s league still awaiting a start date the arrival of Lynx FC provides for a return to the three team format which has been present in recent seasons reducing concerns over the future of the women’s league.
The league itself has been played in recent years as a ‘development-type” league which has prevented teams from entering for UEFA European club competitions such as the women’s Champions League. This in itself reducing the financial benefits of having a women’s team within club structures.
Numerous calls have been made in recent years by competing clubs for the women’s category to be opened up to reflect a similar status as the men’s league and allow for teams to attract players from further afield due to the potential attraction of European club competition to players. This has been resisted by officials maintaining the league under a development type status which has limited its funds and the interest shown by other clubs to form their own women’s team.
The announcement by Lynx is seen as a major step forward which could see other clubs also following suite. Already Manchester 62, who previously have had a senior women’s team in the league, have in recent seasons been coaching their own girls team through the youth ranks. Manchester 62 are seen as the most likely club to eventually provide an additional team into the women’s league. Other clubs who have indicated their interest in launching their own women’s team include Europa Point who recently announced their interest through social media.
At present both Lions Gibraltar and Europa have continued with their women’s team. Both clubs have been playing friendly matches these past two weeks since the resumption of women’s football whilst further details on the restart of competitive league activity was awaited.
Lynx have already presented some of their players and are expected to reveal further players during the coming days. They are also expected to provide further details on the formation of the women’s team and their intentions.
Officials close to the club have already indicated that among one of the areas they are looking to incorporate is to “coach the team in parallel to their senior men’s team in order to provide with a greater focus on their development than has been offered before.” The club indicating they will provide the women’s team with all the facilities their men’s team also have available to them.
The club presently has its senior men’s team challenging at the top of the league table, whilst its futsal team have reigned as title holders year on year since the start of competitions after Gibraltar obtained UEFA membership. 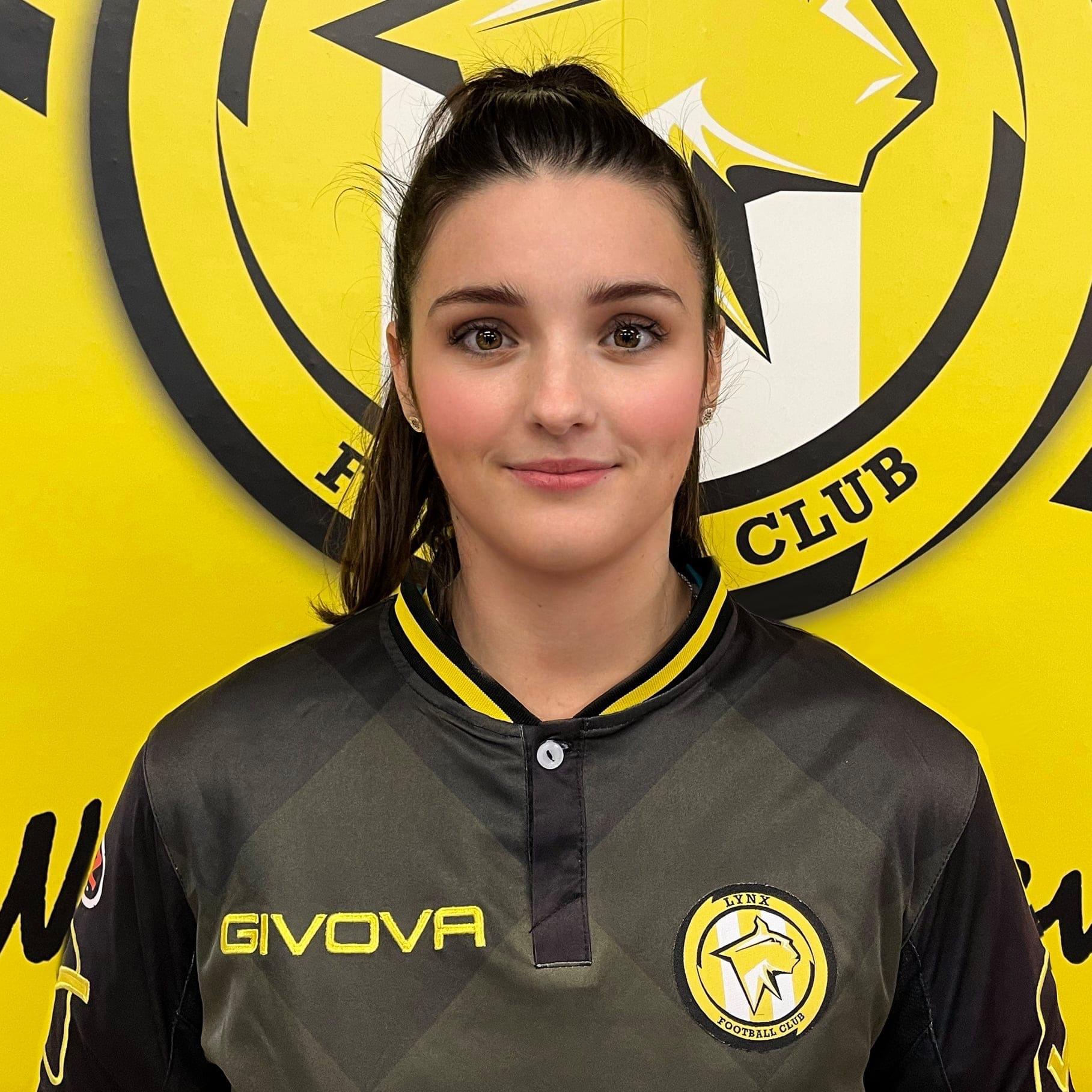 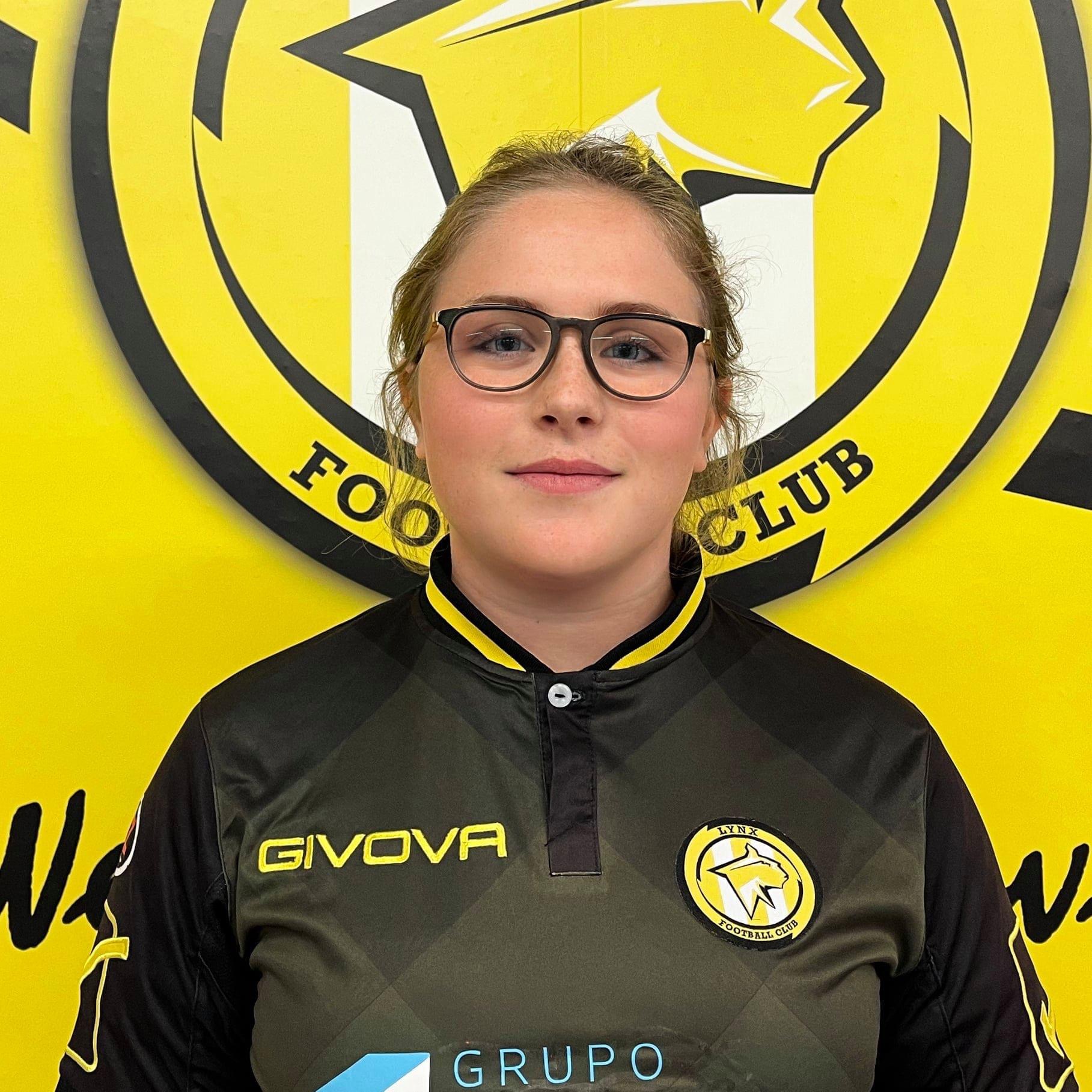 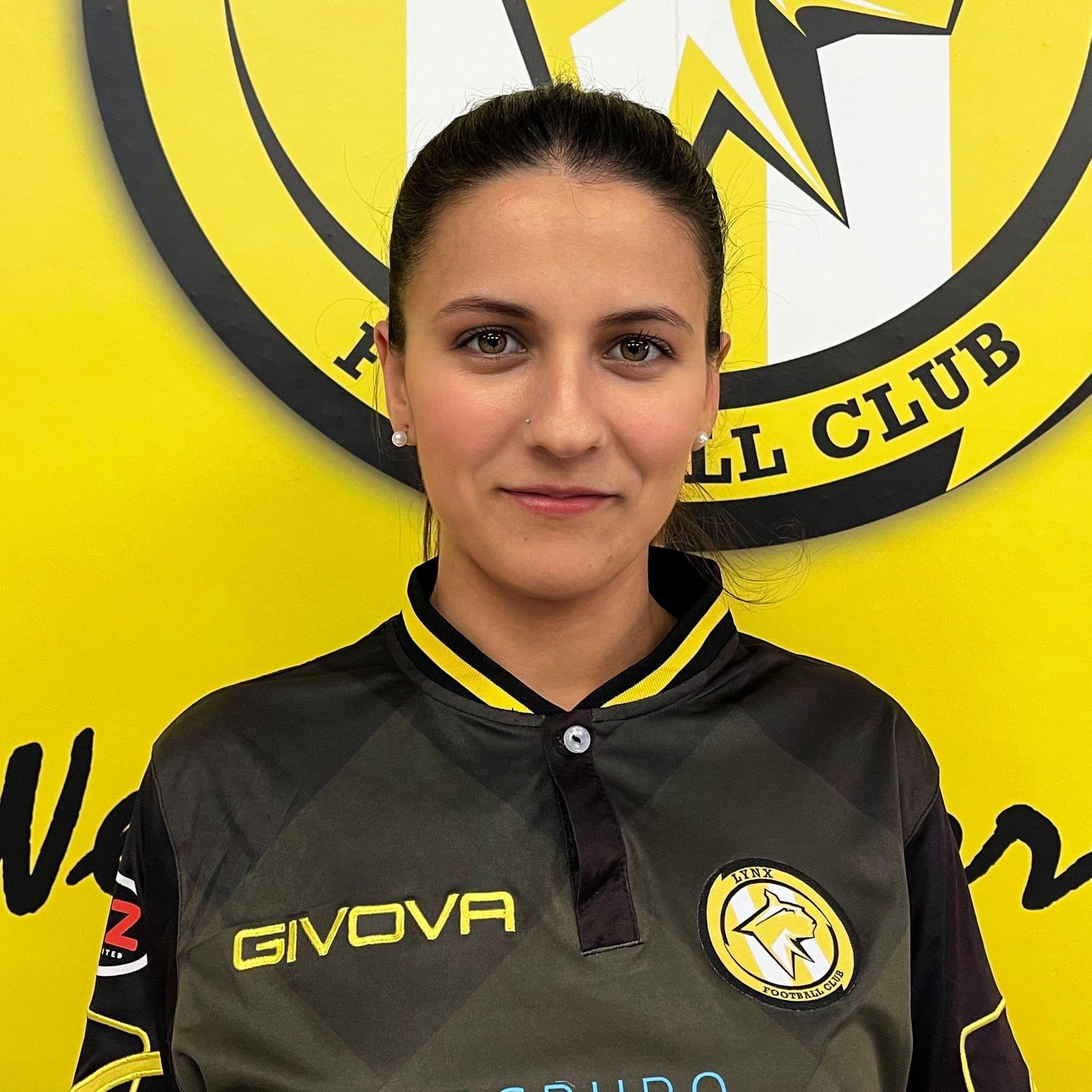 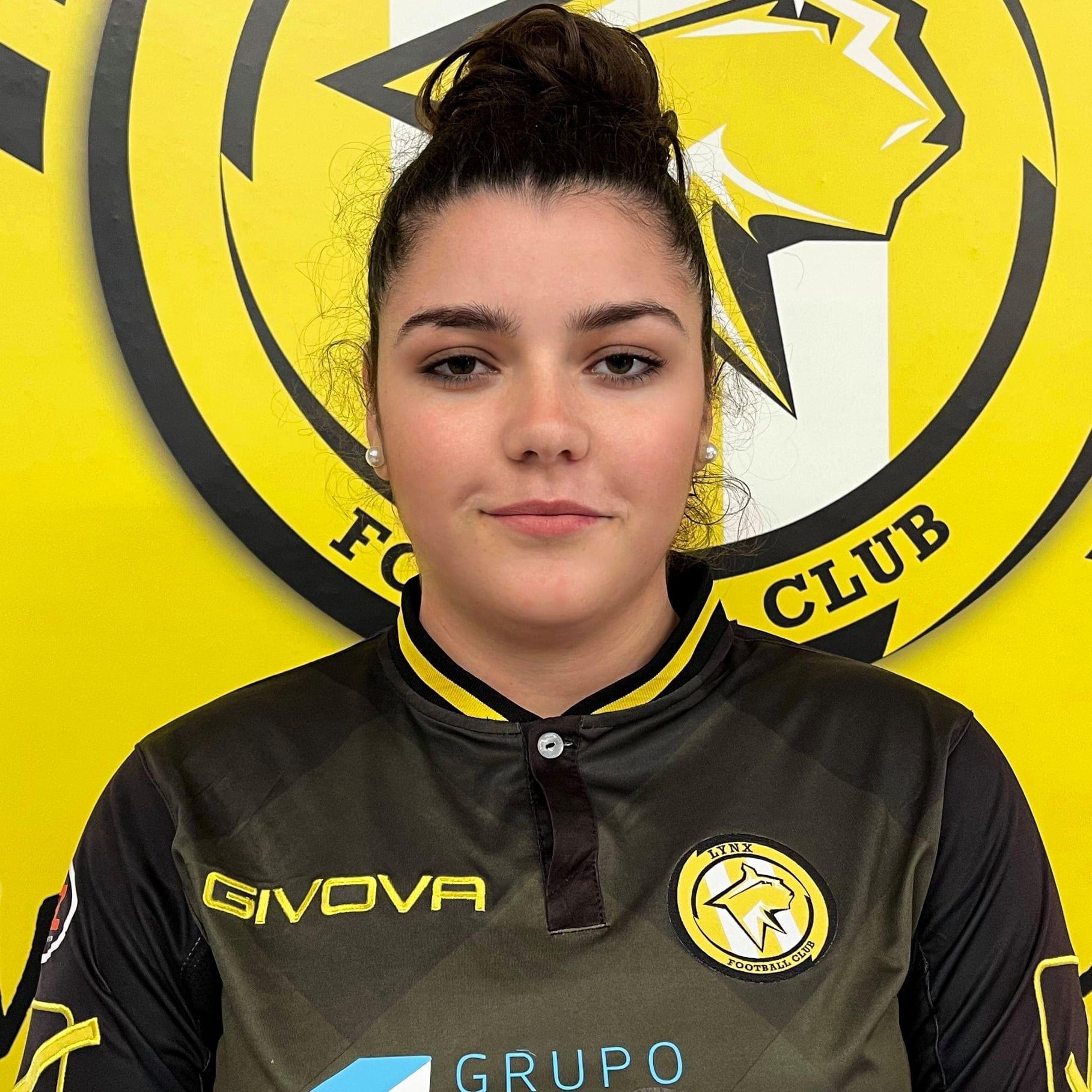 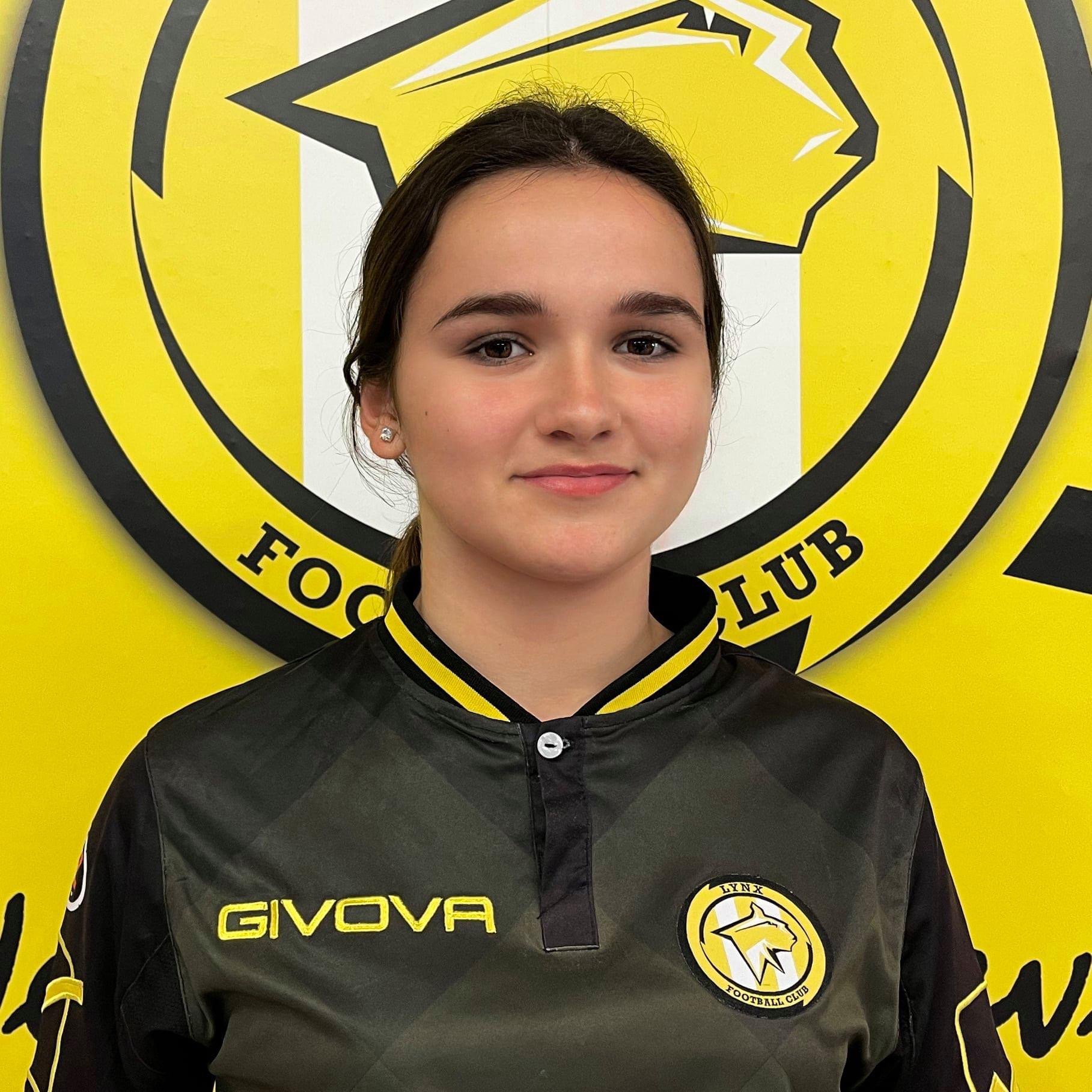 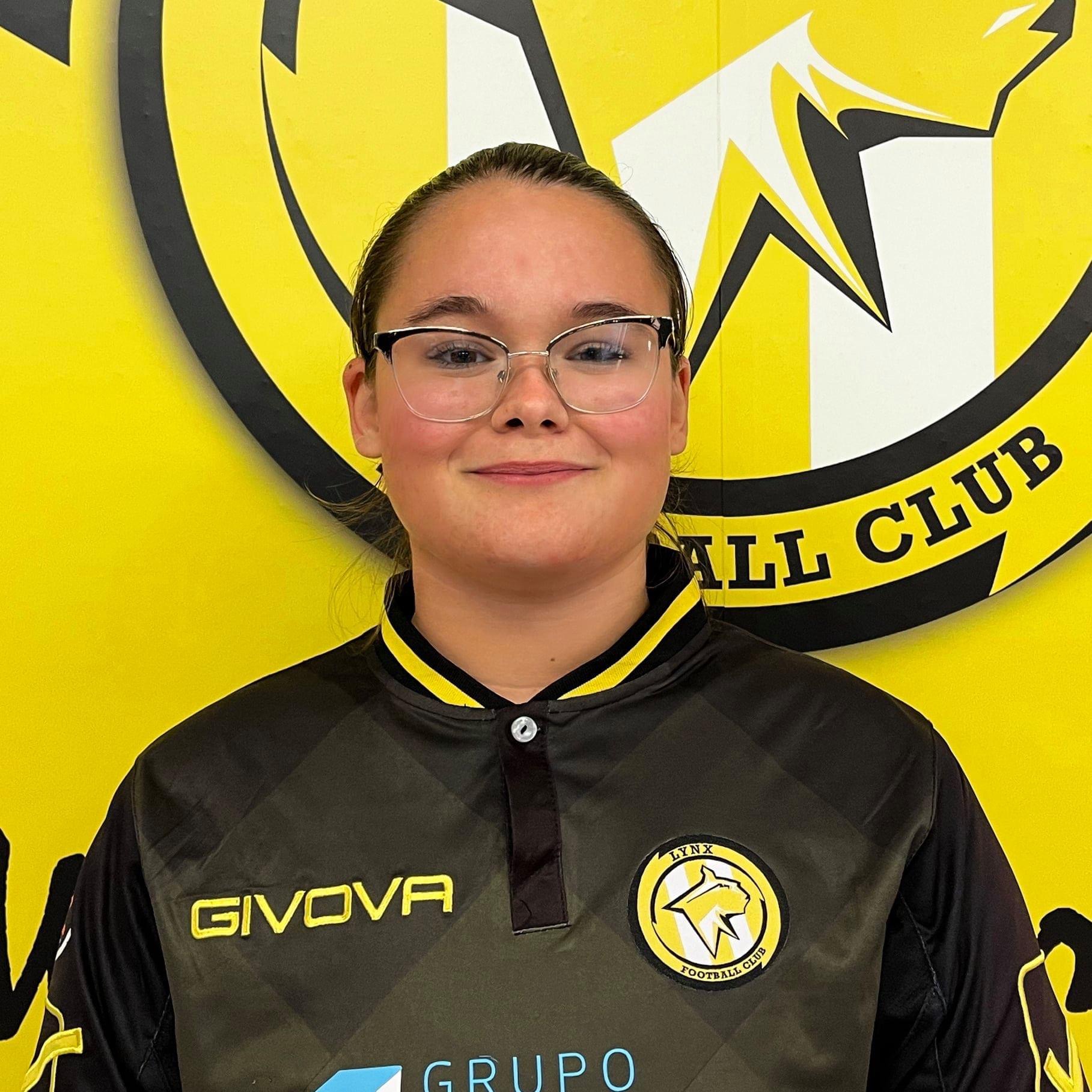 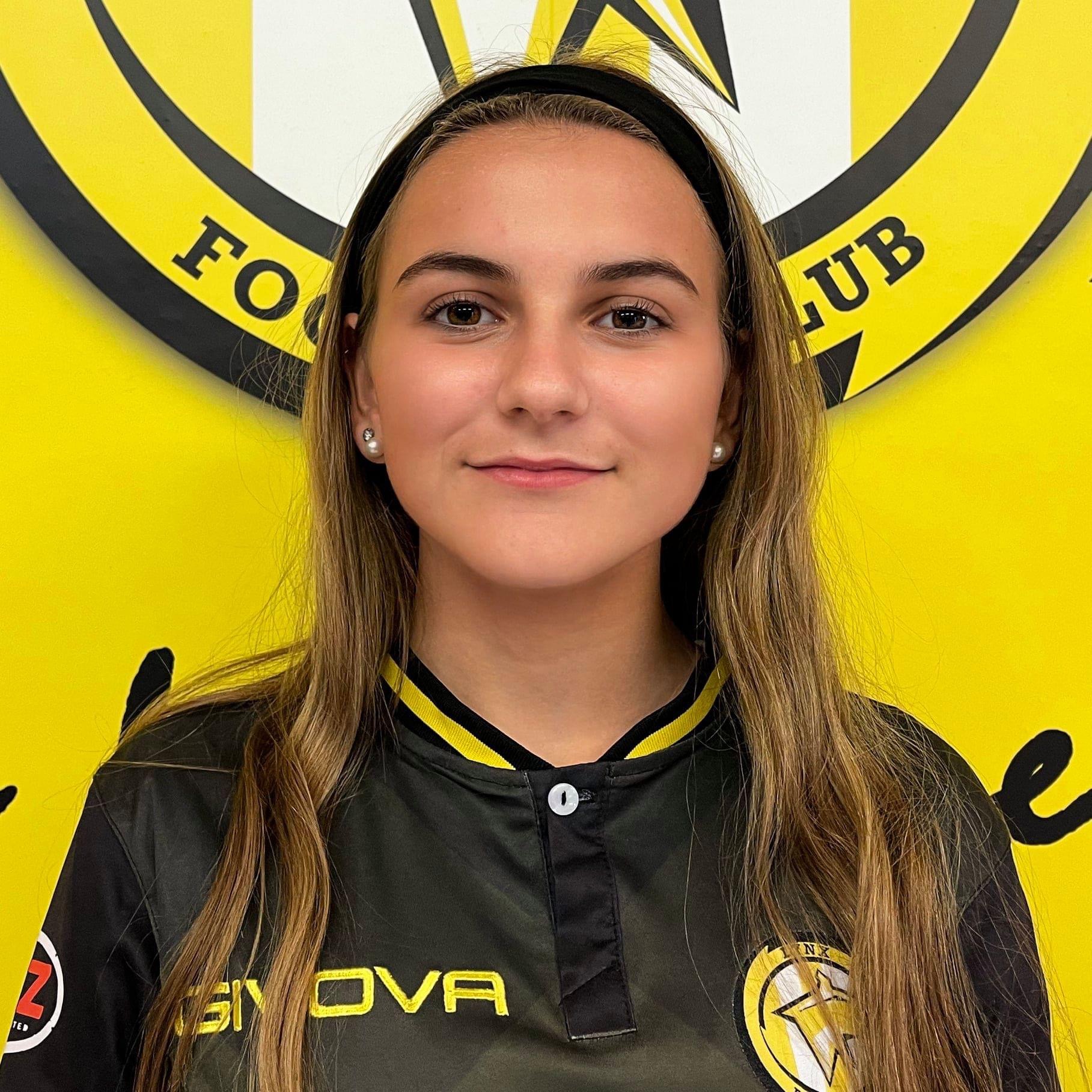 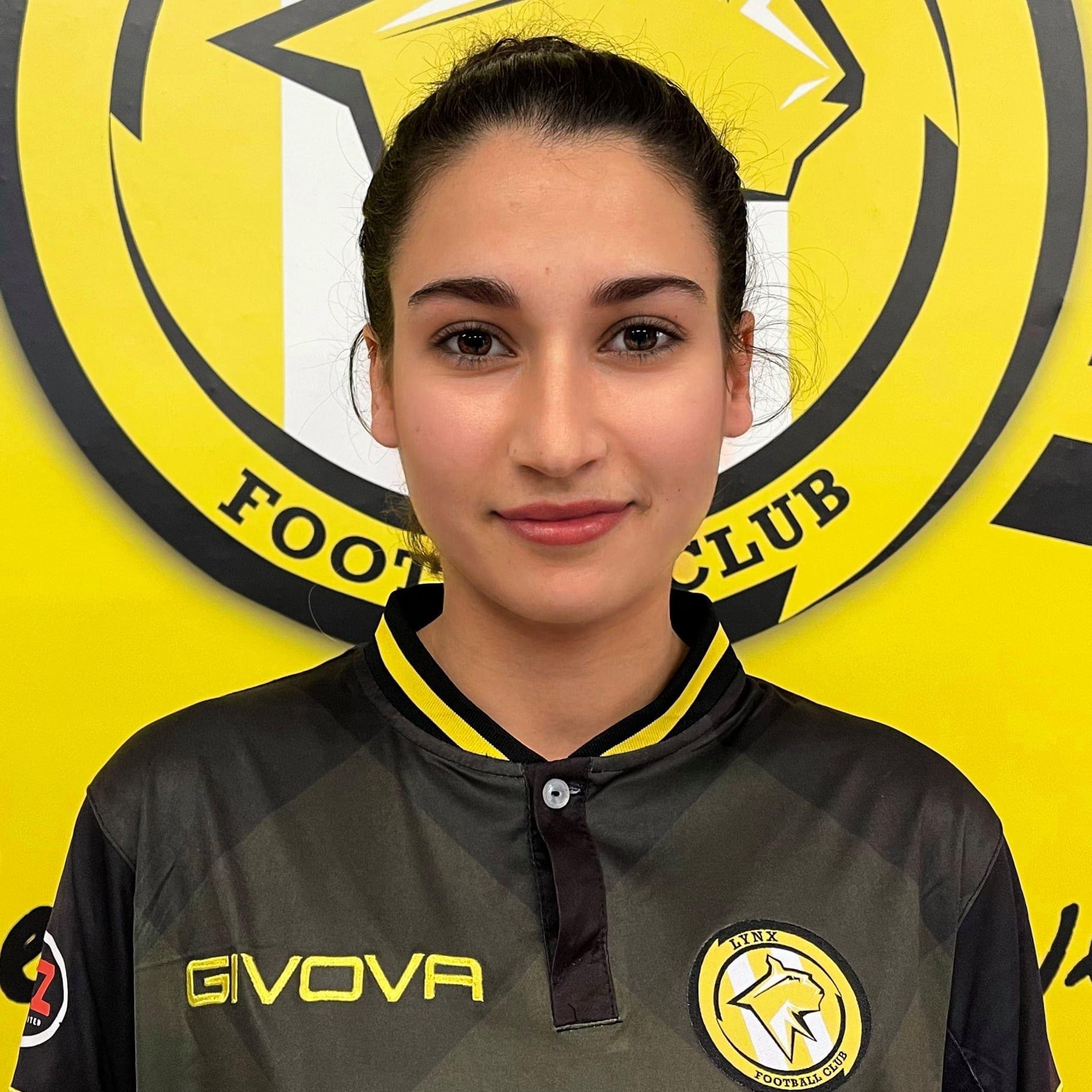 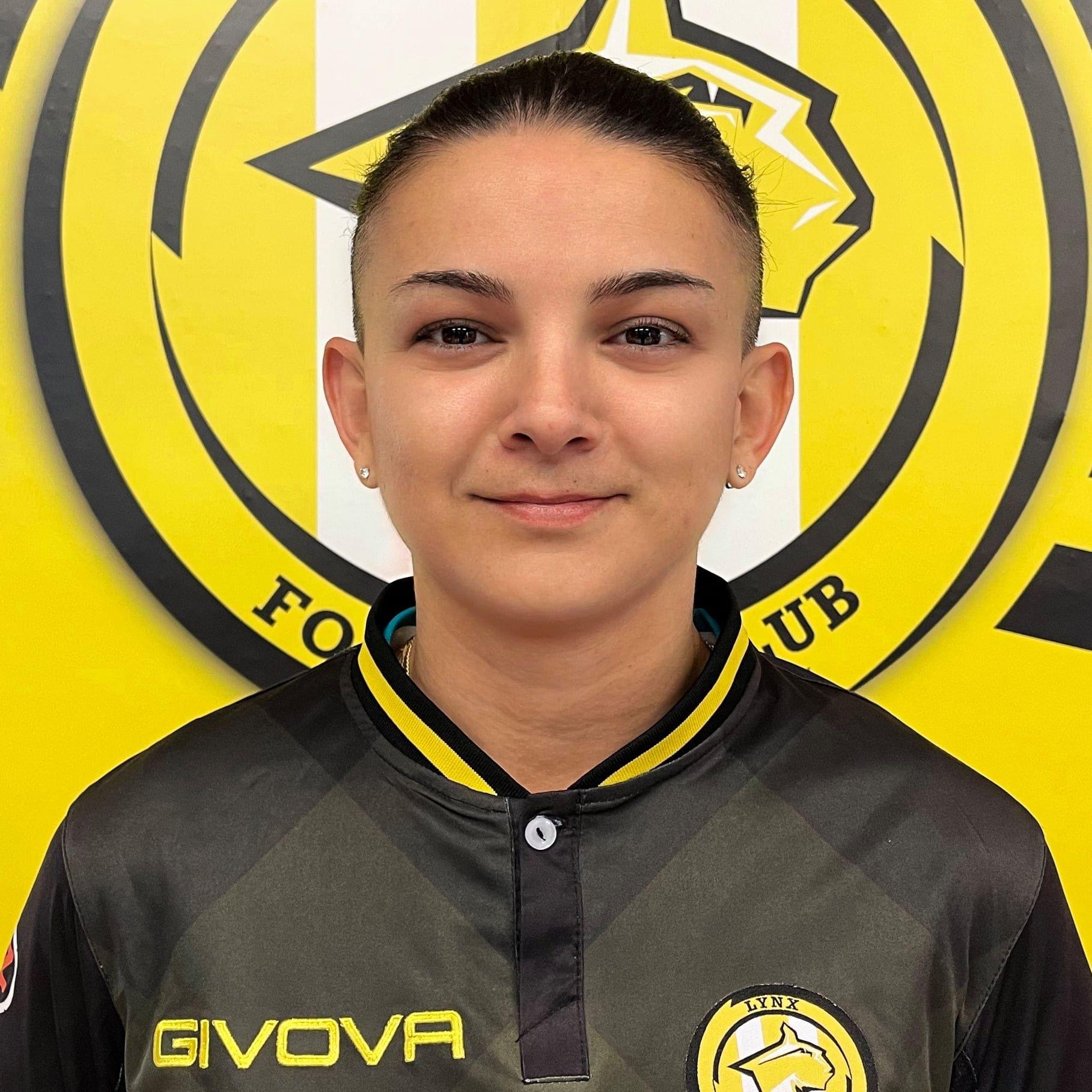 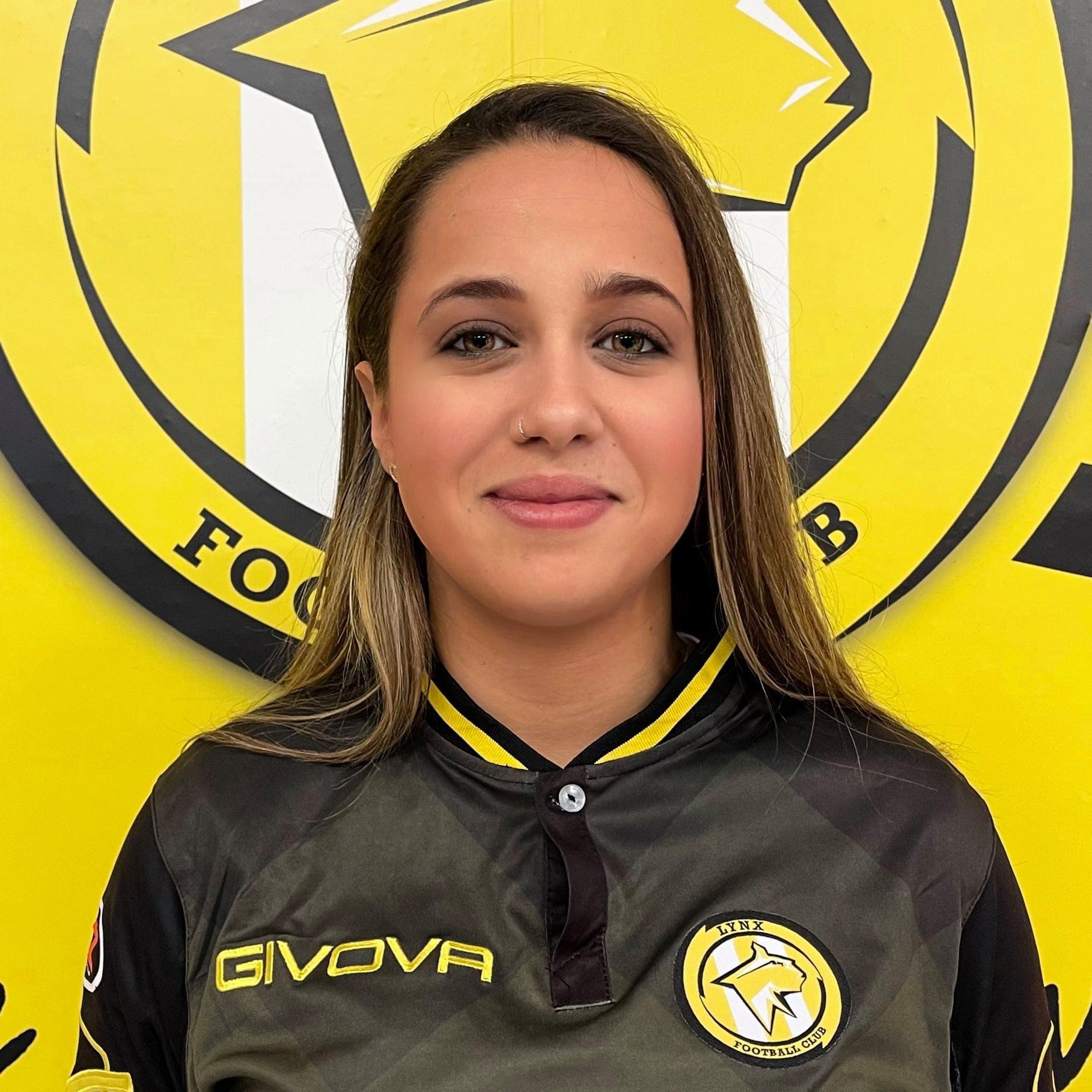