Lynx jumped back to top spot in the Gibraltar National League with a two point lead over St Joseph’s and Europa after just four matches played. The early lead in the table, mainly thanks to a forfeit by Glacis United during their one-all draw against Lynx following a breach of the home grown player rules which handed Lynx the victory, means that last season’s fourth placed Lynx continue to have the advantage in what is becoming a tight battle at the top of the table.
Lynx, one of the few clubs who have successfully mustered the use of live-streaming of their matches to keep their support base watching led from early on against bottom club College 1975. A 4-0 half time lead was only marred in the second half by a late goal by College 1975 which gave them their third goal this season.
Lynx playing in a red and white kit produced an additional three goals in the second half to make it 7-1 at the end of the ninety minutes of play. 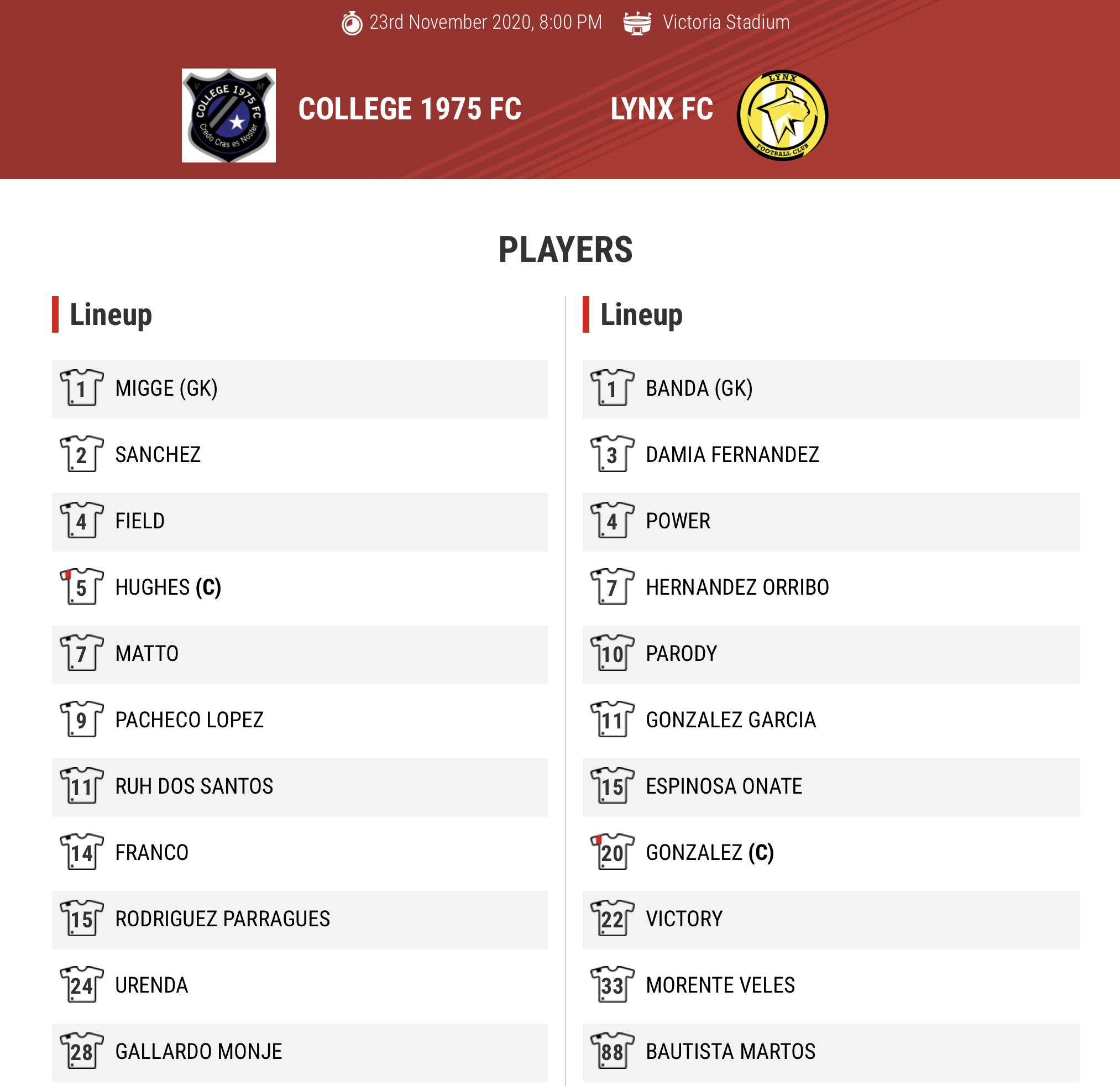 The corporate game catches on