The Gibraltar women's football league opened up with Lynx Women taking the first three points of the season.
Although the match had only been confirmed just days before the two teams lined out under the late September sunshine meeting one of the Gibraltar FA's objectives to start the league before October.
The match proved to be a tight contest with Gibraltar Waves, playing most of the match with ten players proving a tough opposition.
There was some drama on the field as a player collapsed requiring to be taken to hospital for observation. The incident highlighting the importance of the Gibraltar FA's decision last season to have a permanent presence of a medical team for all matches, their response proving crucial for the welfare of the player.
Gibraltar Waves did have chances to take the lead but found themselves facing defeat to three late goals. 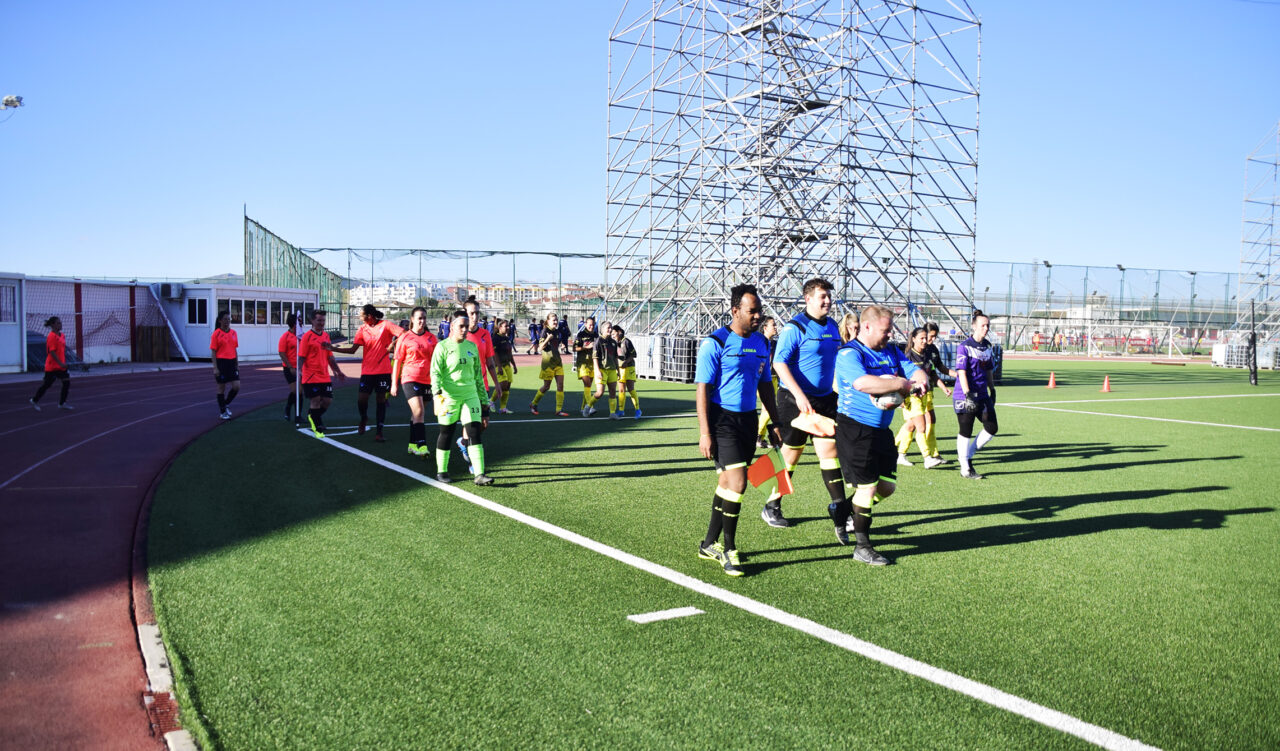 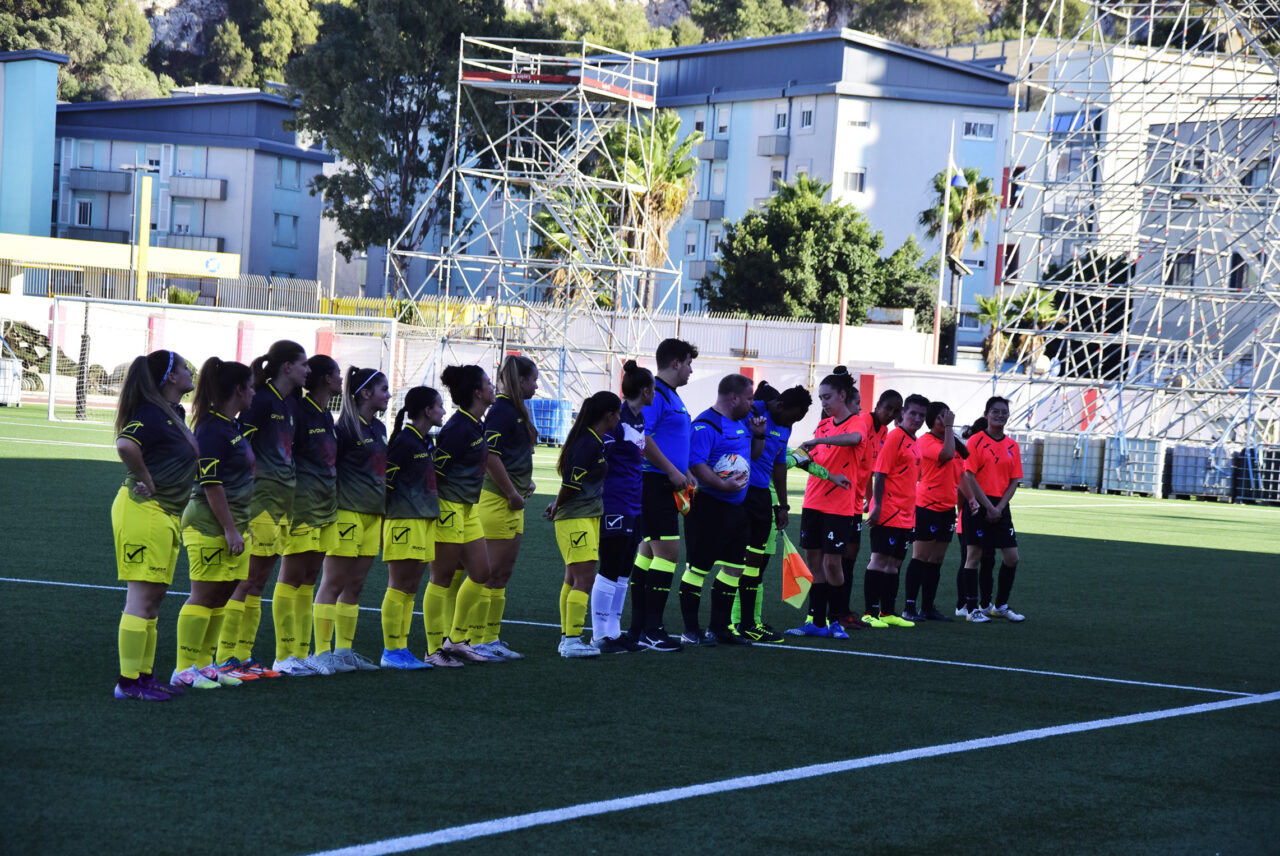 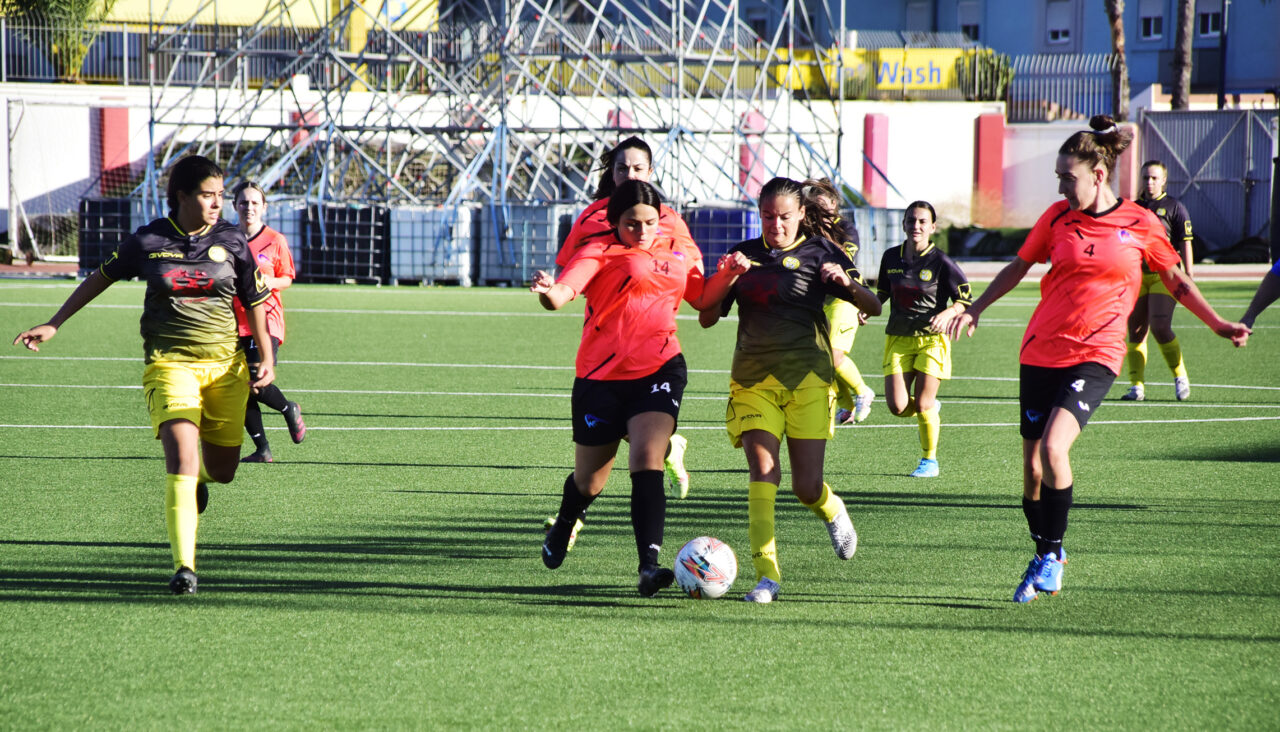 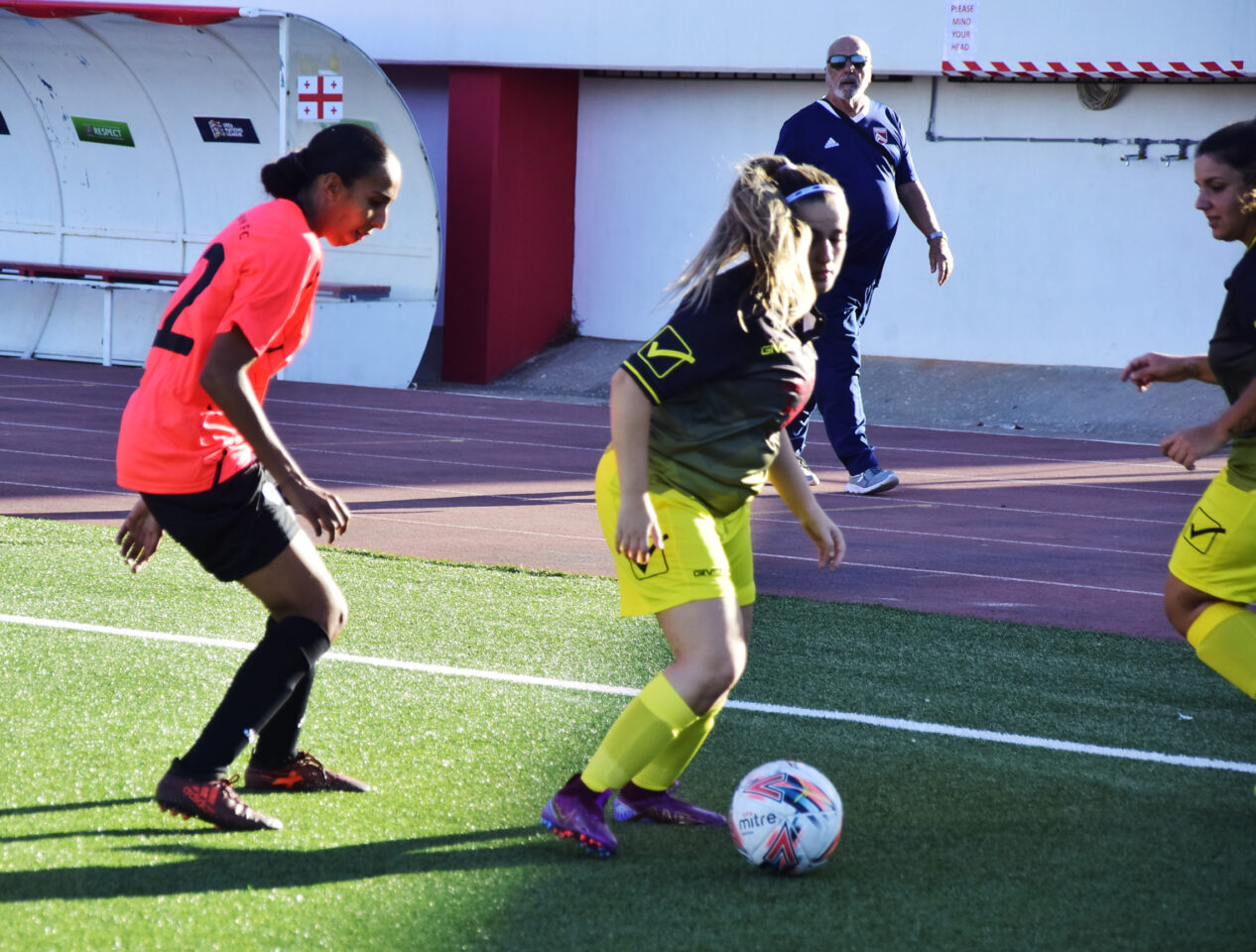 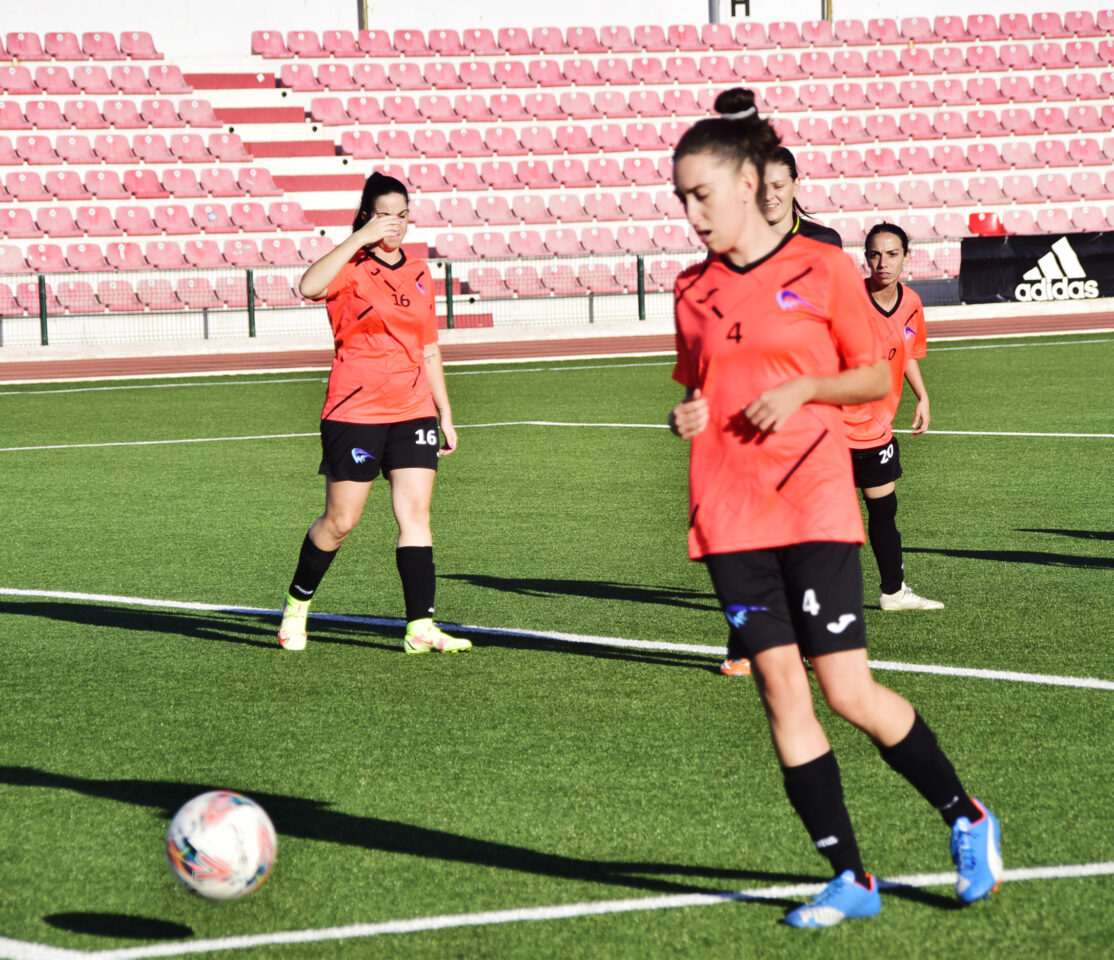 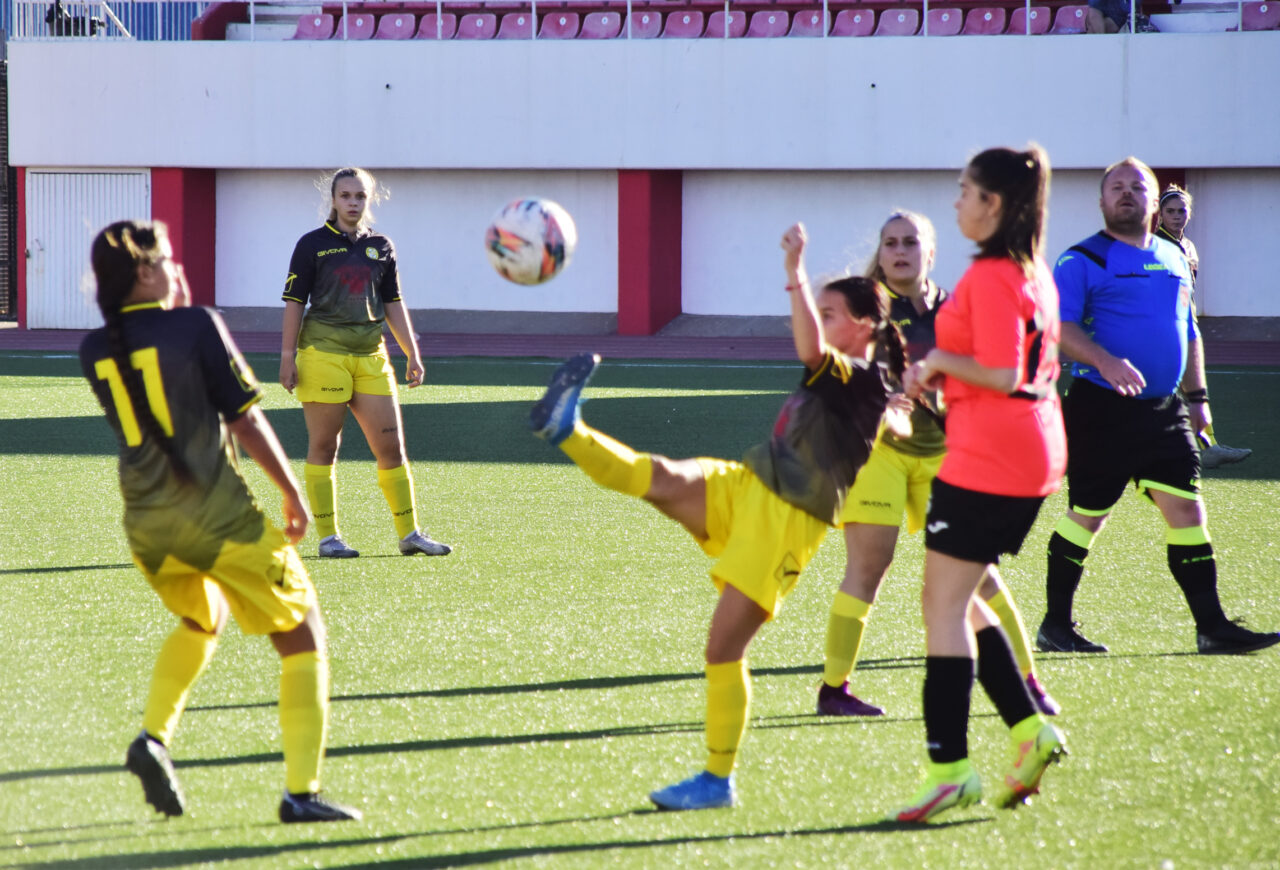 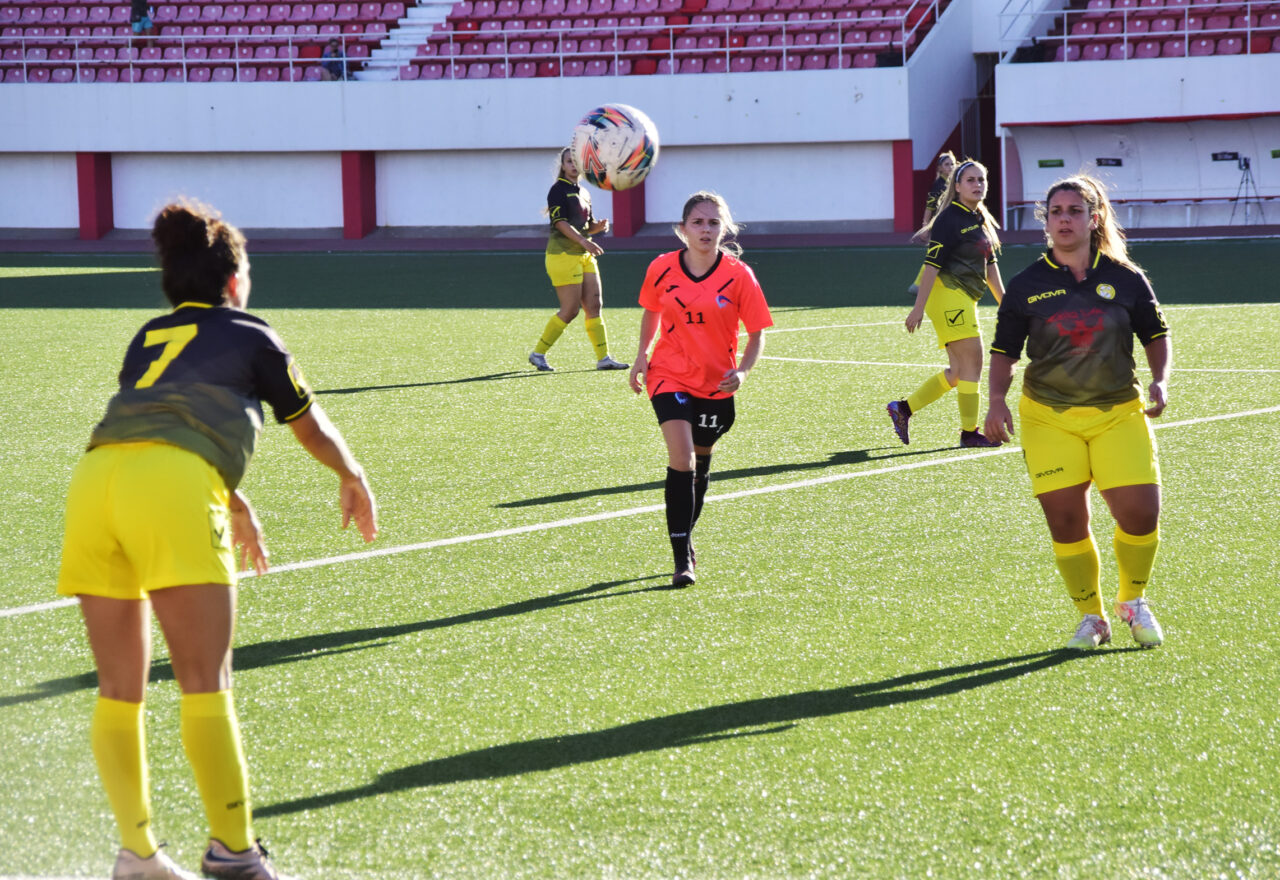 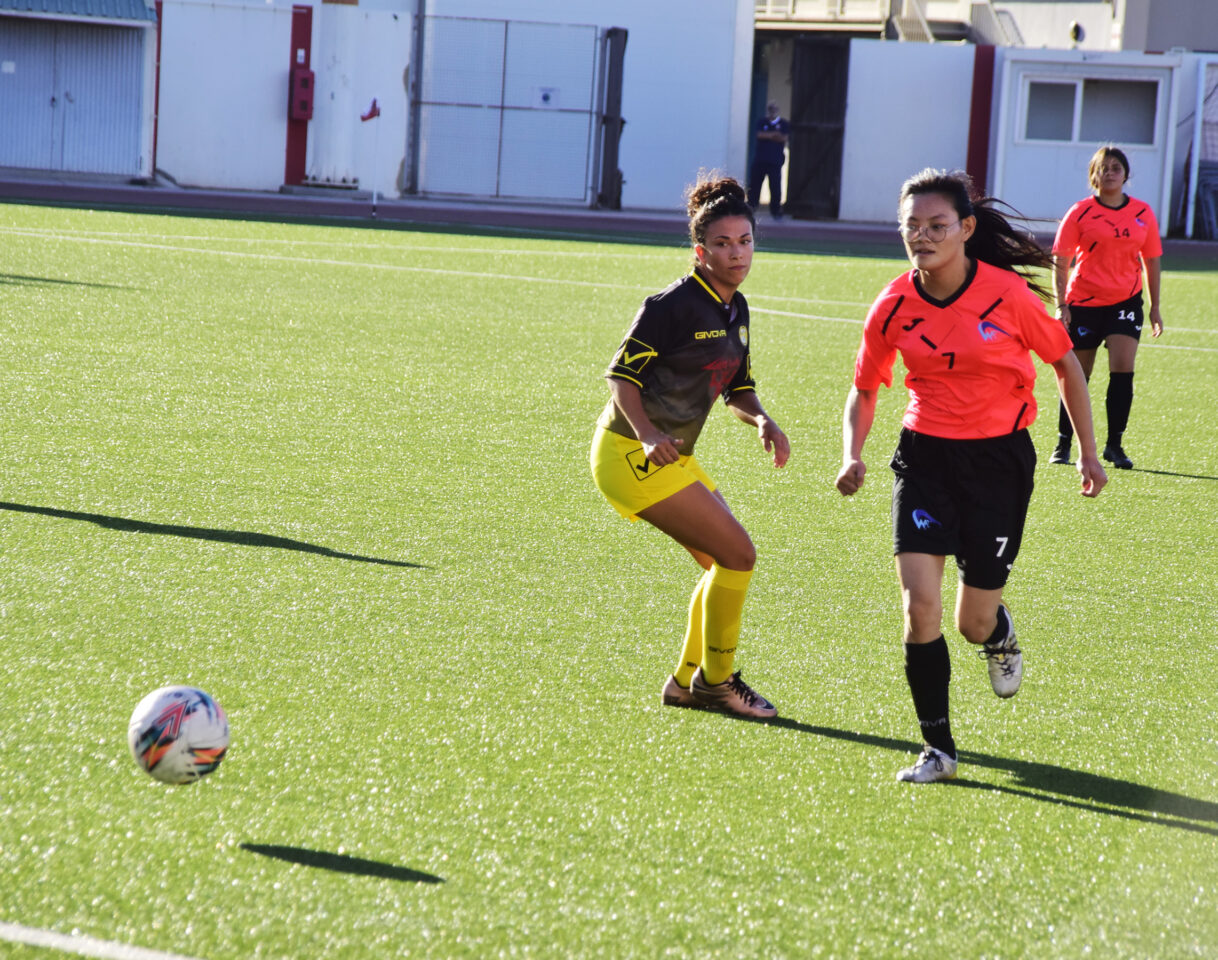 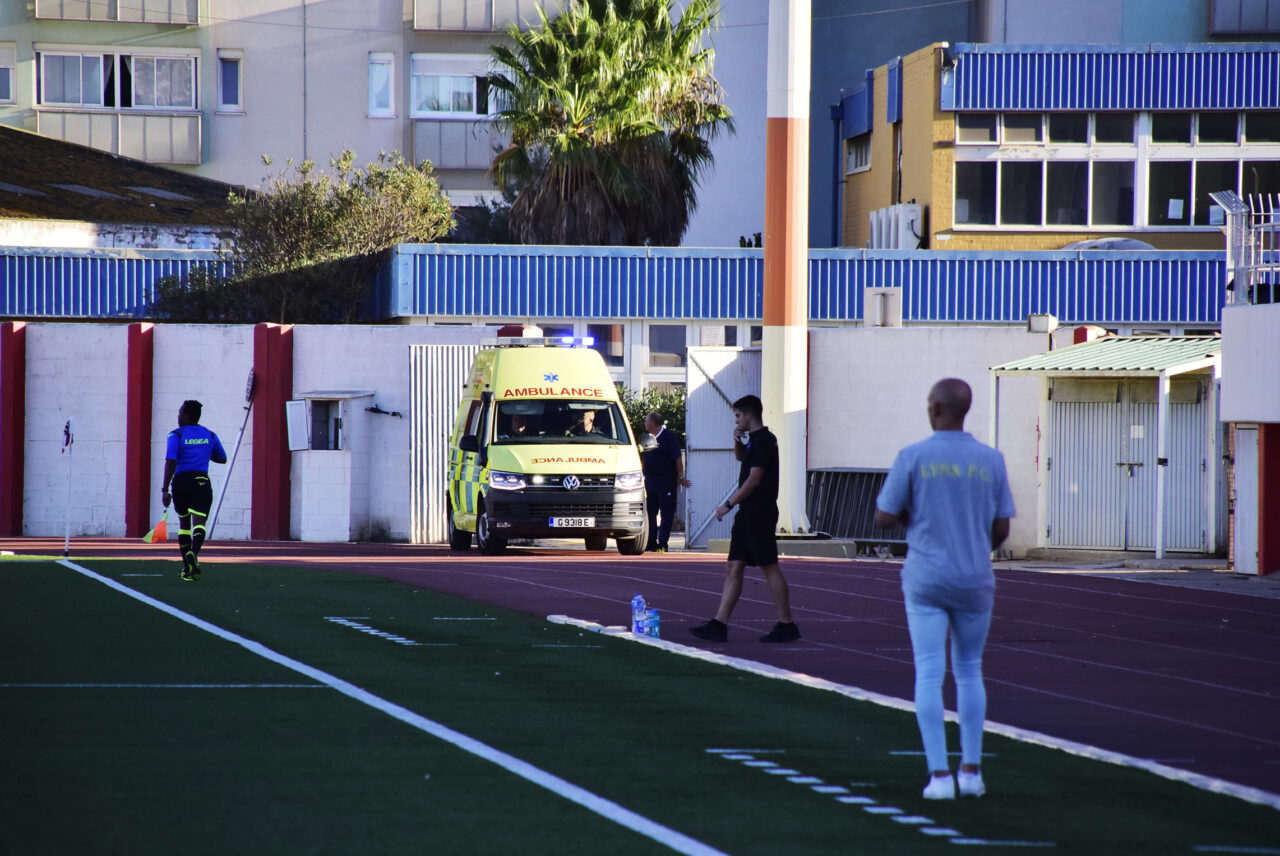 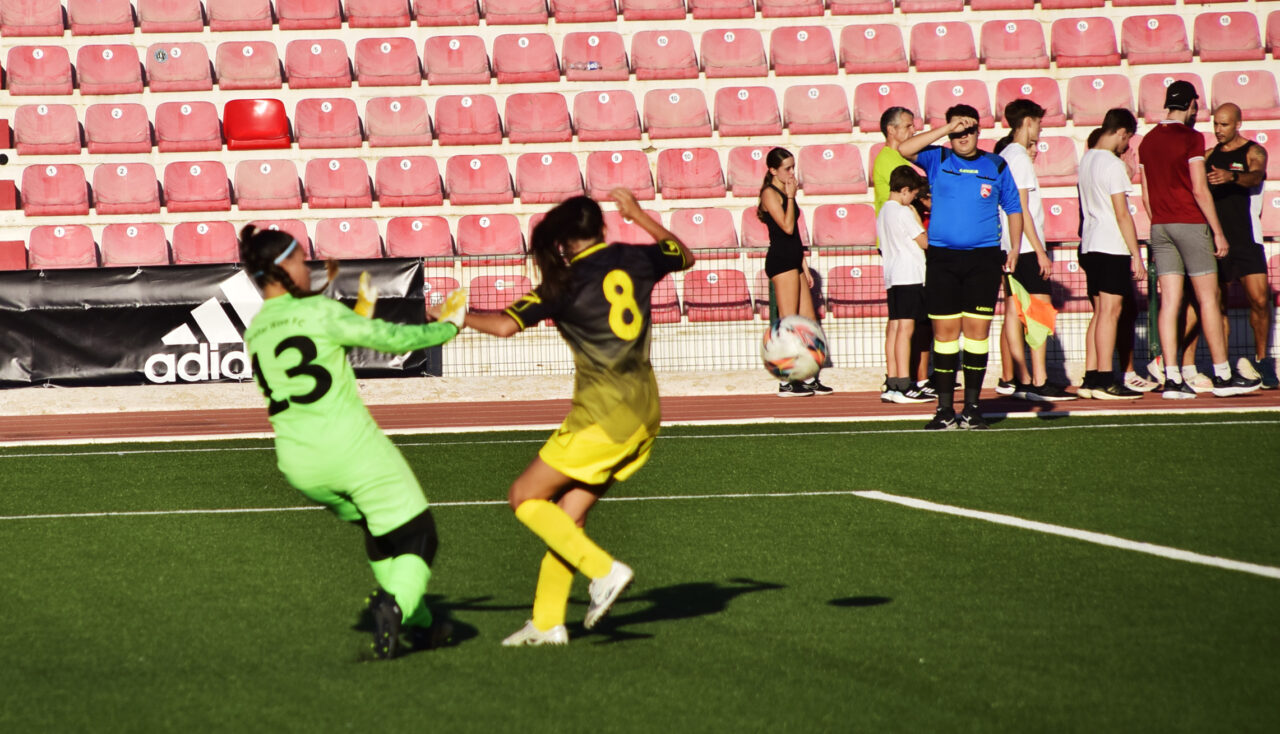 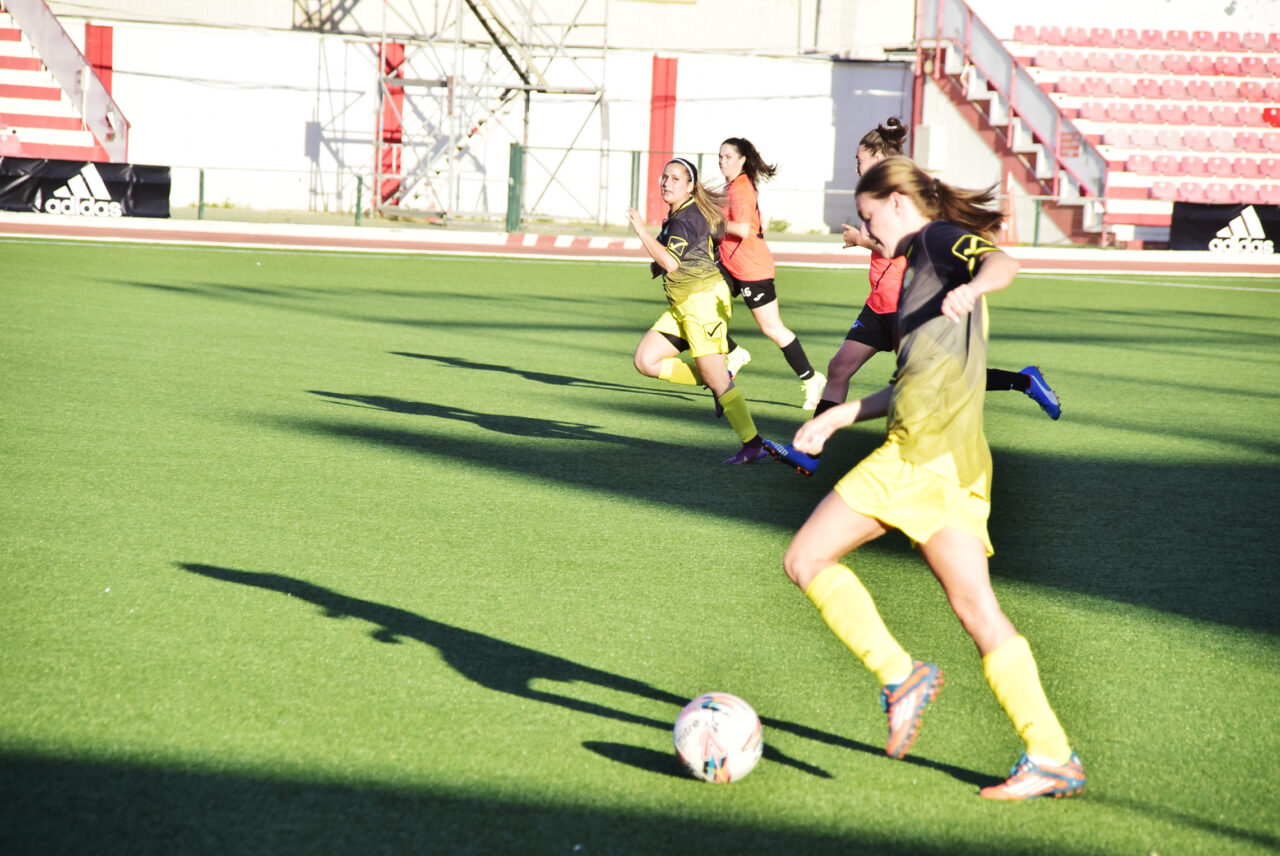 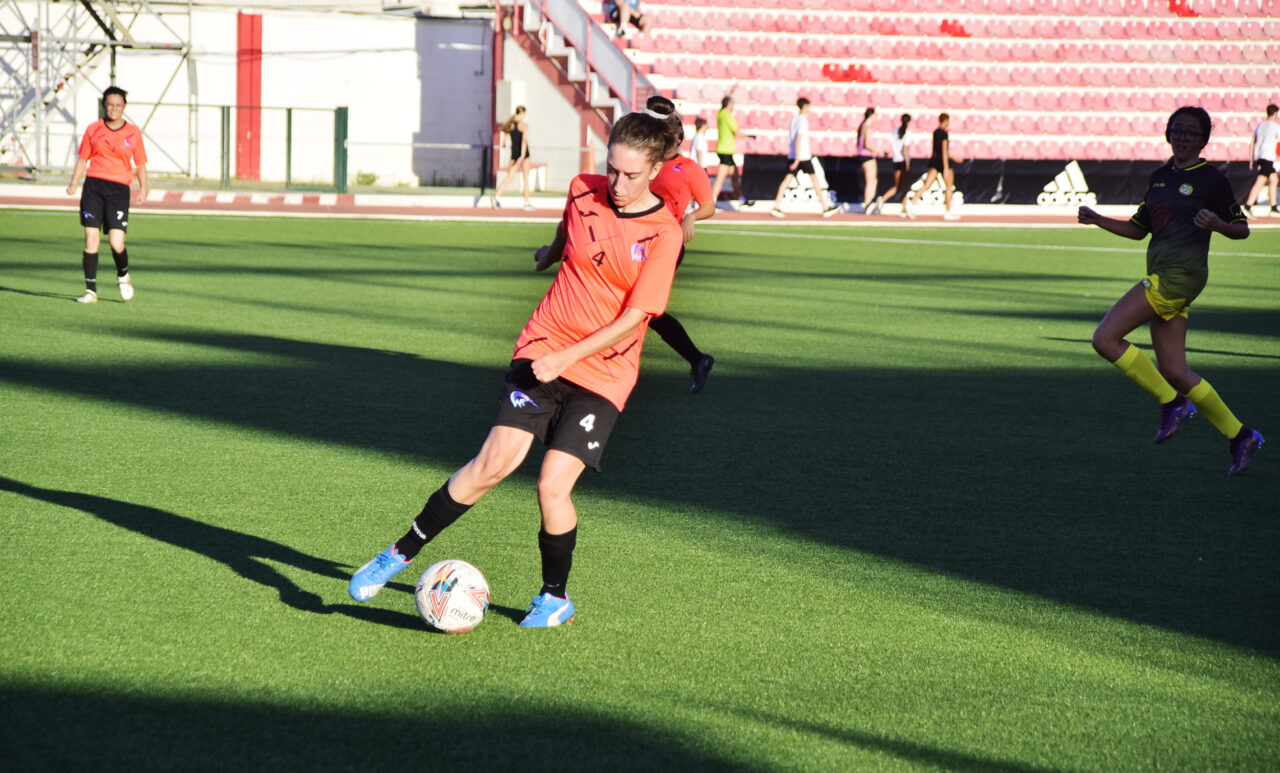 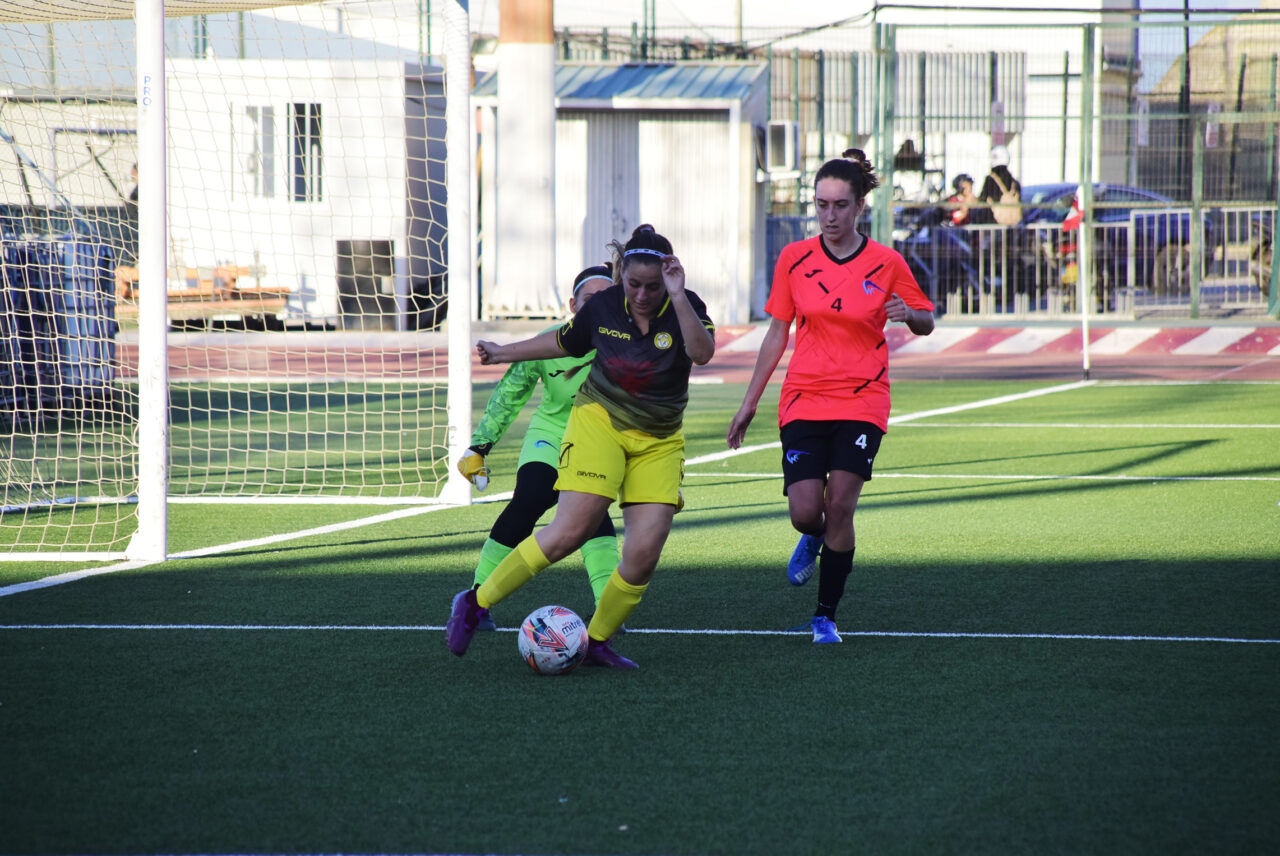