The Gibraltar Netball Revlon League has seen some great matches this week, to win particular worthy of mention with Kindred Vixen beating Blue Fusion by a solitary Point and Marble Arc beating Bavaria by just two points.
Kindred Vixen and Blue Fusion left it until the last point for the decider with Kindred Vixen winning by 15-14.
In the first division it was Bavaria and Marble Arc who came face to face. Bavaria had already played out an exhilarating clash against GJBS/Europa Elite the previous week coming out with a defeat but with their heads held high after providing a great competitive match.
Their second top three clash within a space of a week saw them come up against title contenders Marble Arc.
This was to prove to be a close encounter with the teams playing out a fast paced and furious match in which any errors could be easily punished.
With just the narrowest of margins separating them in the final quarter the match was to see a grand finale which saw Marble Arc edge away with just a two point lead as they won 28-26. Bavaria having tried until the last seconds of the match to try and claw back the gap as they looked for the equaliser. 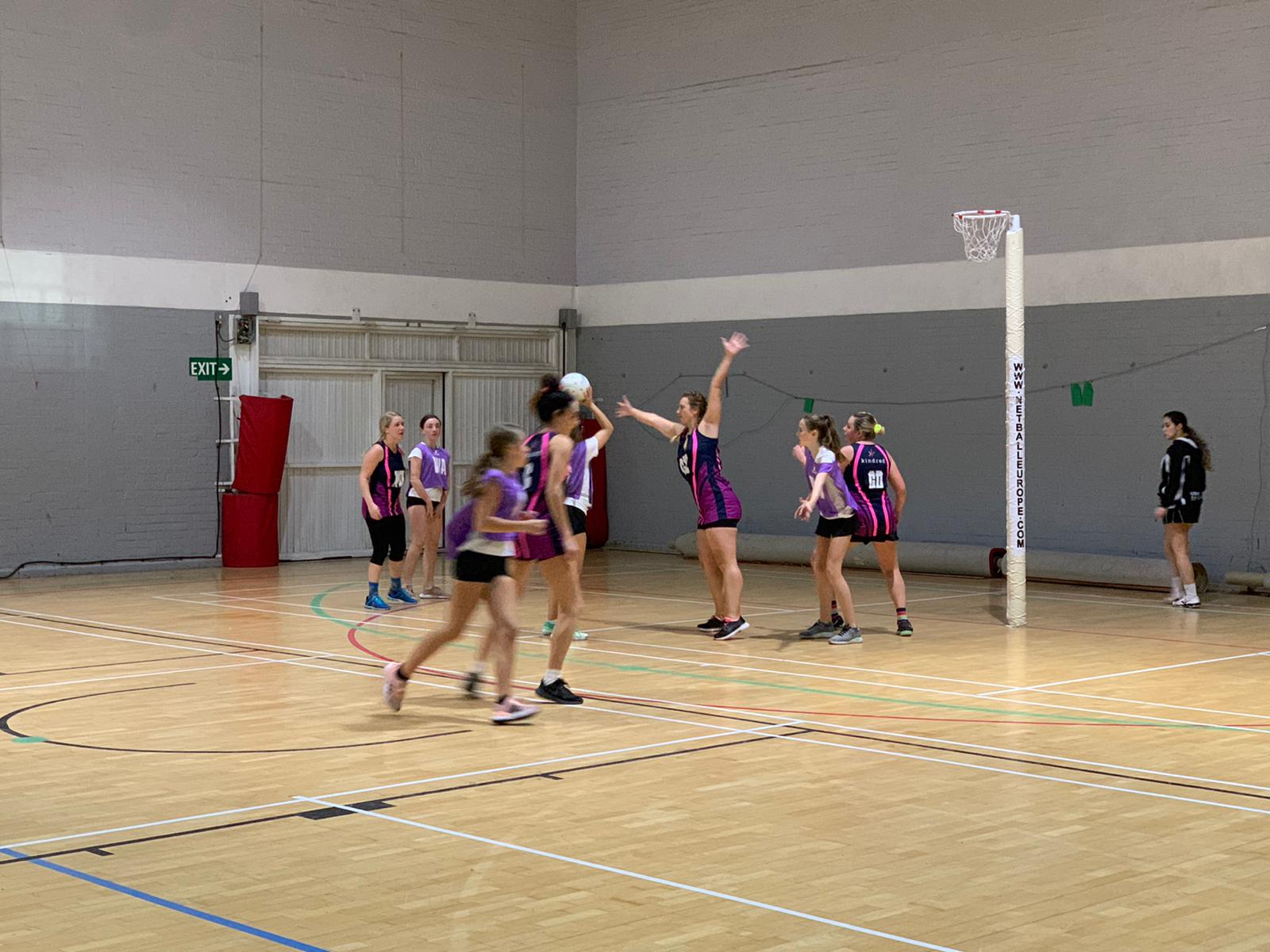 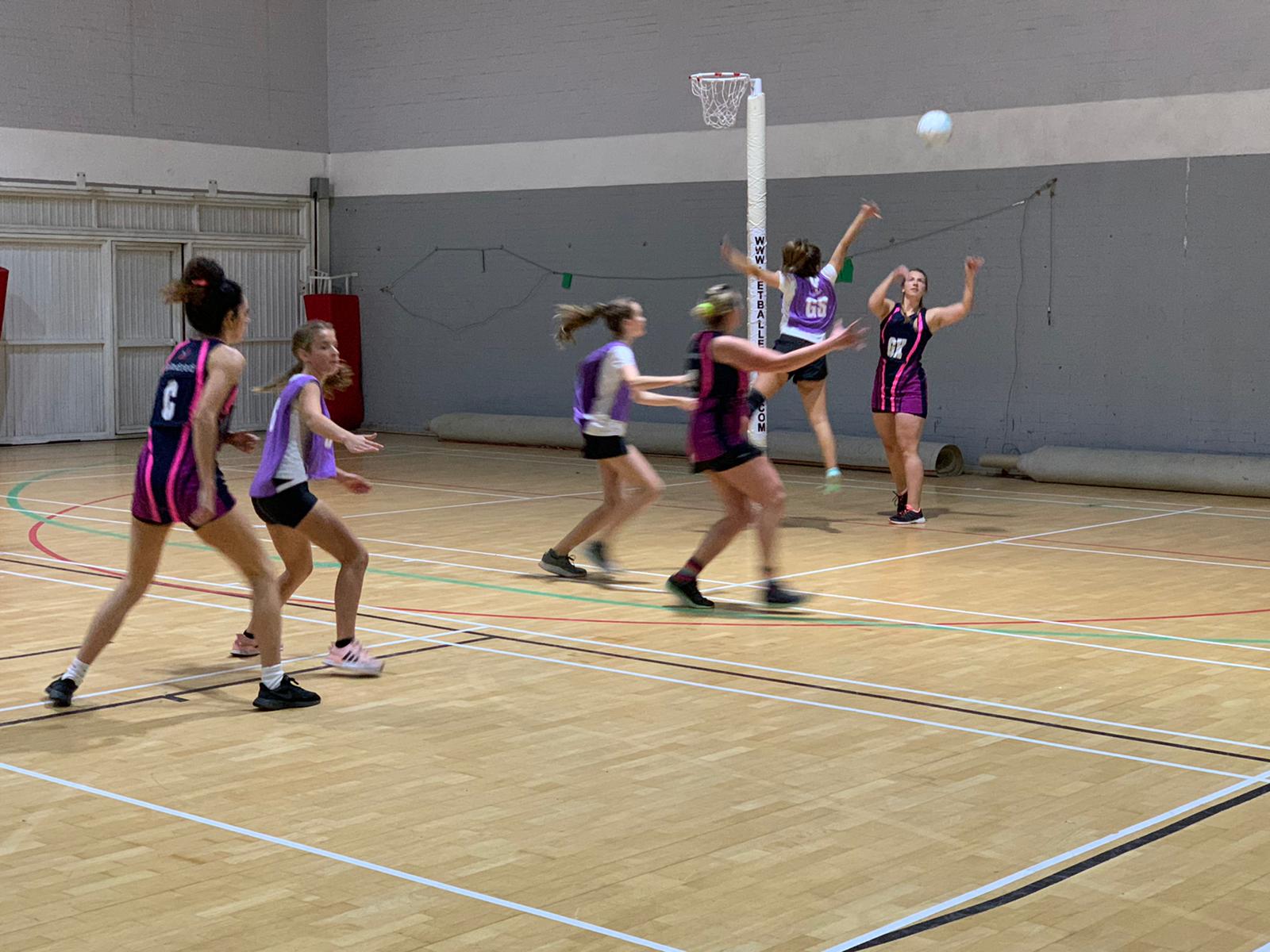 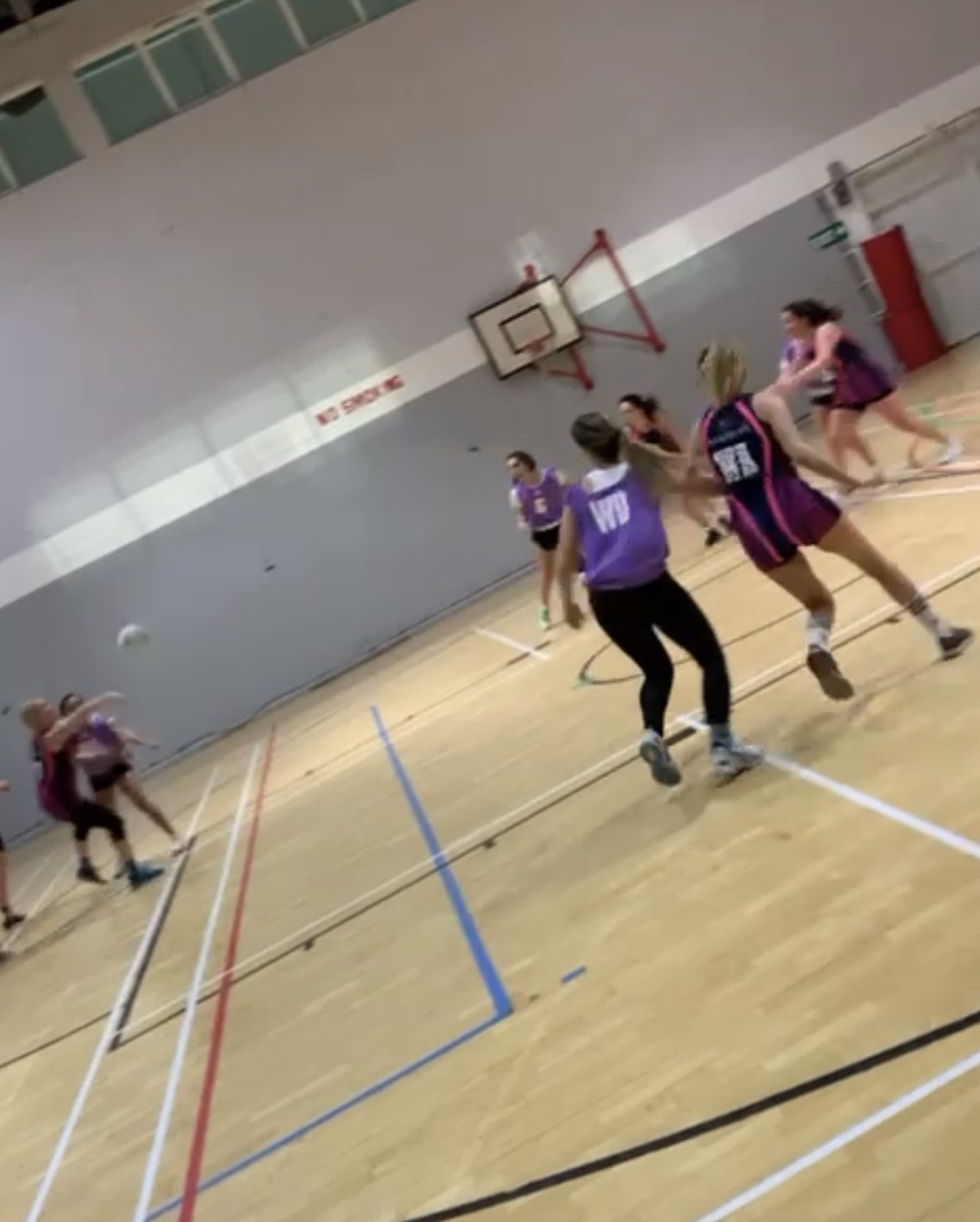 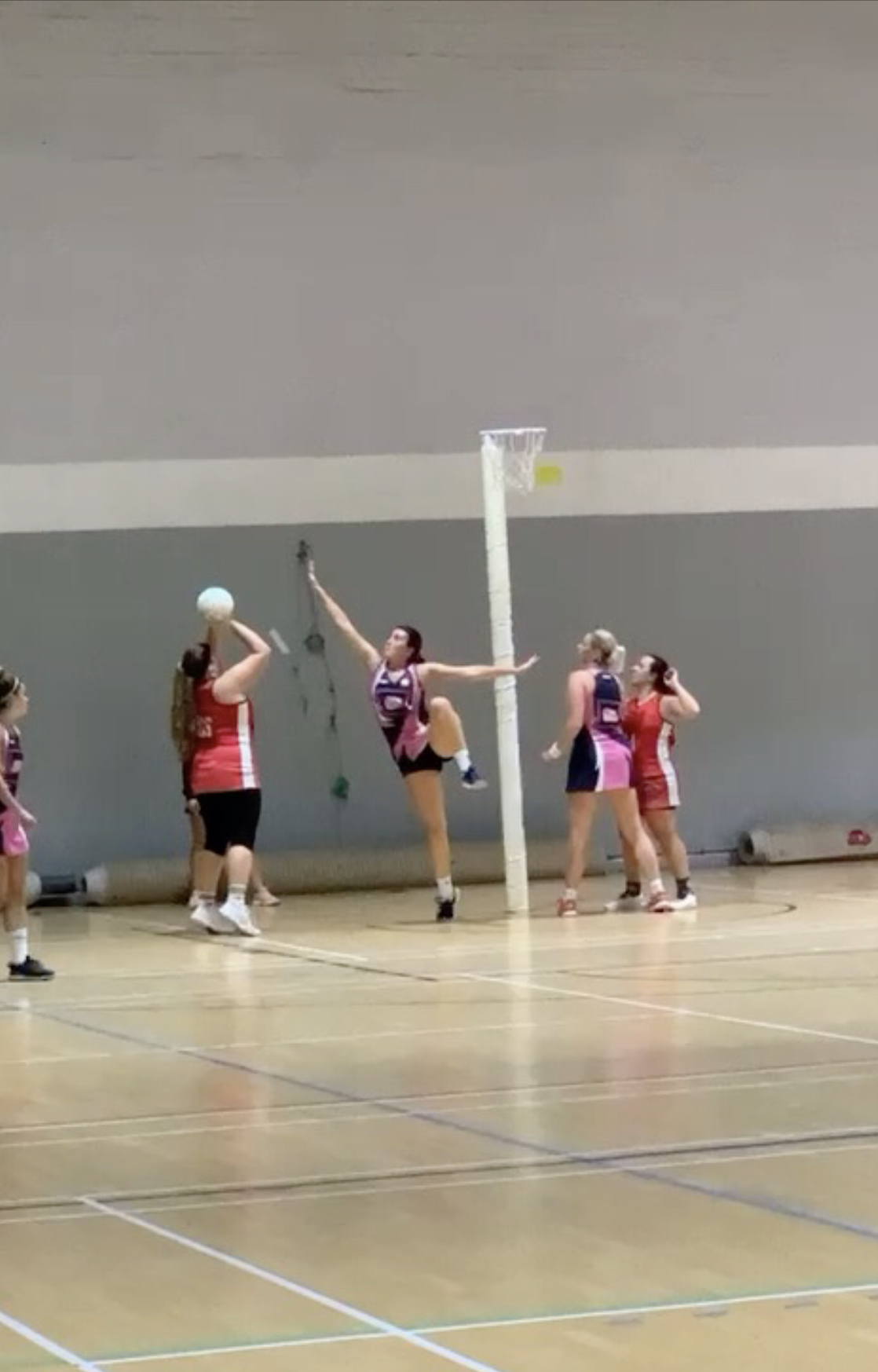 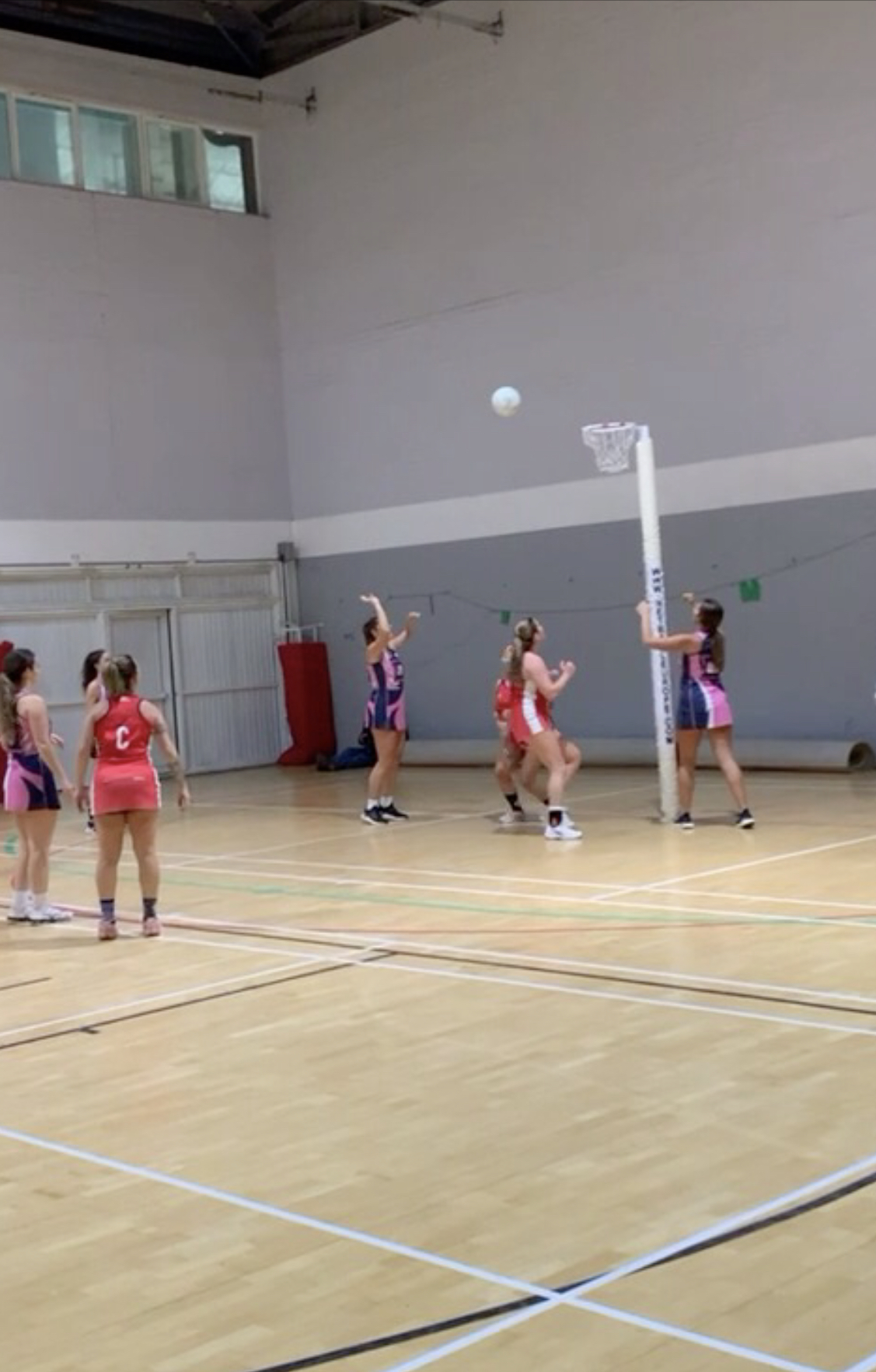 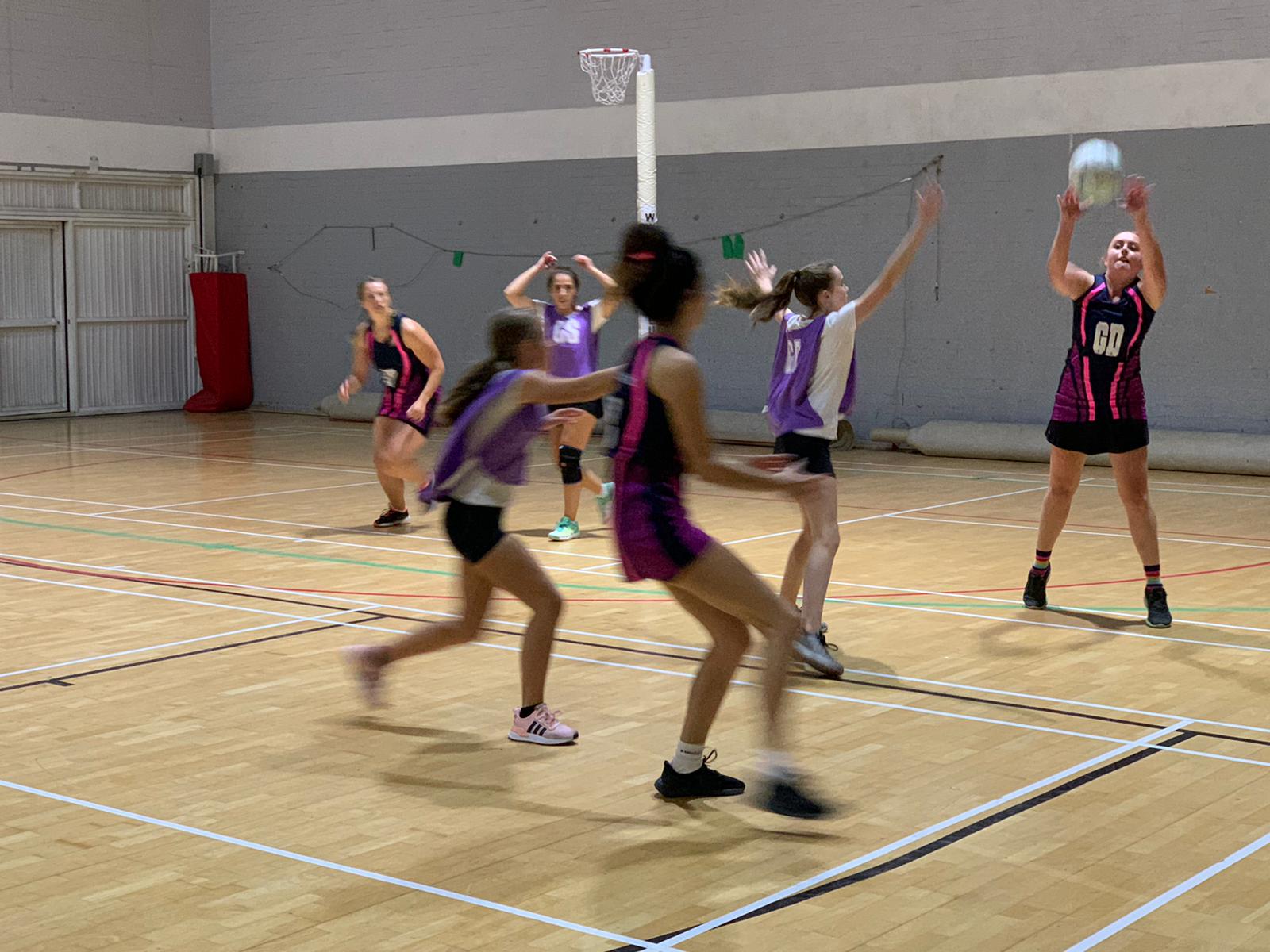