McGuigan and Martinez share Queen of the Road title

All eyes were on Sunday on both Nicole Martinez, a 55-year-old runner who has been running in the leagues for some years, and sixteen-year-old Harley McGuigan.
The last race of the Road Runners League might not have seen a big turnout in athletes, however, with the women’s category and teams still to be decided there was a lot to compete for on the day.
A cold, drizzly Sunday morning looked set to scupper any chances of a good turnout among runners, with many arriving late in the day to compete, even though the 8.5km route could prove to be a gruelling challenge, especially in the eastern route which would see runners have to confront strong winds.
The competition to finish first among the teams saw Calpeans produce some of their strongest runners on the day. This was to prove a significant move which saw Calpeans taking most of the individual top spots on the day.
It was, however, not enough to push them past the finish line in first place within the global league calculations with Lourdians runners doing enough to maintain their lead. Maurice Turnock was to complete a very successful league season finishing within the top ranks in the individual race and ensuring he proved that he had maintained a consistently top-level finish to the race.
Interestingly enough only a handful of runners this season had completed all seven races, most of them among Lourdians runners.
The main focal point on Sunday, however, was firmly on the women’s race which was to produce the eventual winners.
One point separated Harley McGuigan from Nicole Martinez, the youngster in front in the table before the start of the race, although not leading the table. Christiane Fagan had that honour and was to be applauded across the finish line on the day. Injured during the race, the veteran runner provided one of those emotional sporting moments, as runners, including the two eventual winners of the women’s league run to escort her across the line to the applause and praise of everyone.
Another moment of sporting emotion was to be lived on the day after the two eventual winners of the league found out their results.
Embracing each other as teammates, 55-year-old Martinez and 16-year-old McGuigan provided an important message of sport through their actions as they transmitted the importance of friendship and sportsmanship as the two Lourdians runners congratulated each other.
The race had brought about some sporting fierce competition in which Nicole Martinez had done enough to put some distance between herself and Harley McGuigan. Nicole Martinez finishing second on the day. However, this was not to prove to be quite enough as the youngster had done enough herself to hold back any competition from other female runners coming in second. With just a point difference between each prior to the race, the loss of a point by McGuigan saw Martinez level in points, providing organisers with a dilemma, should they be looking at ways of crowning just the one or share the title.
The race itself, with respect to the women’s category was won by Kim Baglietto with another outstanding performance which opened some distance with her competitors.
There was to be no split on the day, with organisers not looking at the breakup in races, as had bene suggested by some, and keeping the two runners as title holders.
The runners will now need to wait until a couple of weeks’ time when a 5km race will be organised and the presentation will take place. 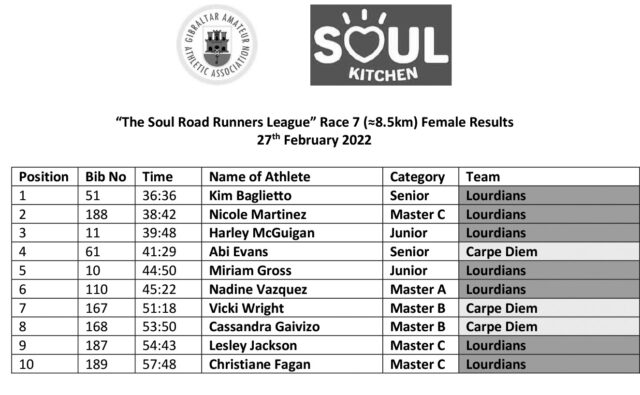 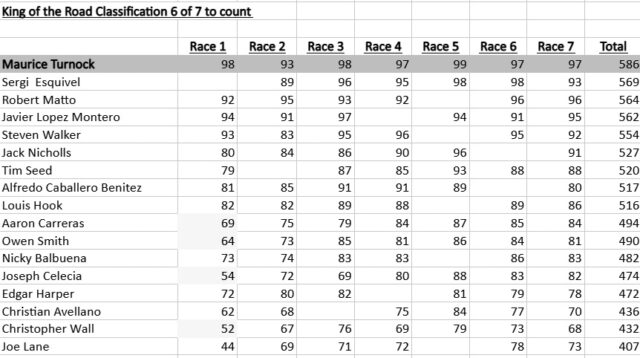 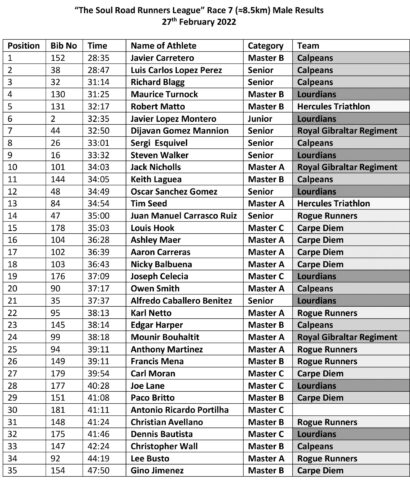 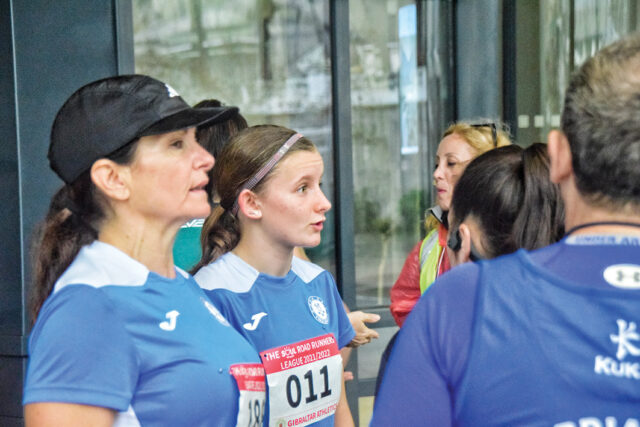 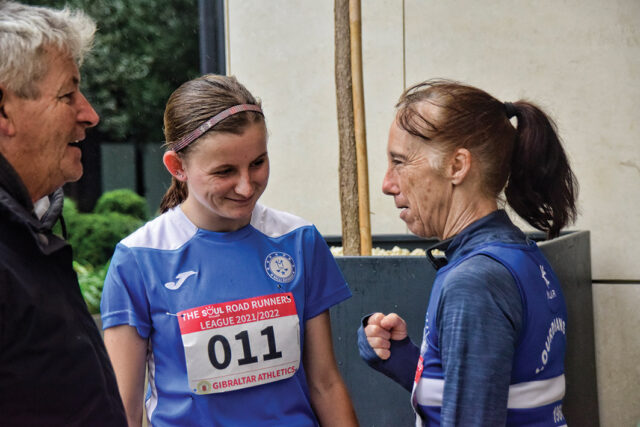 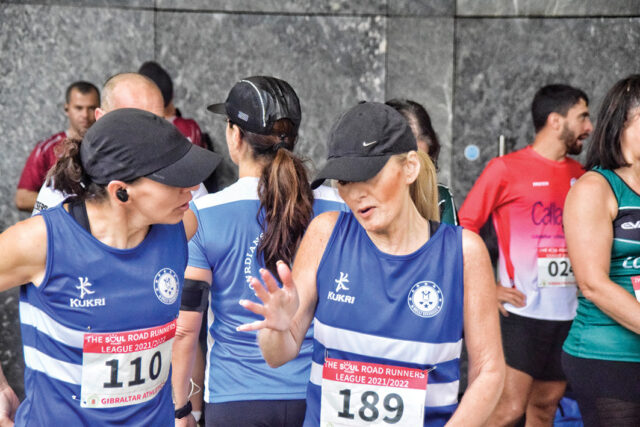 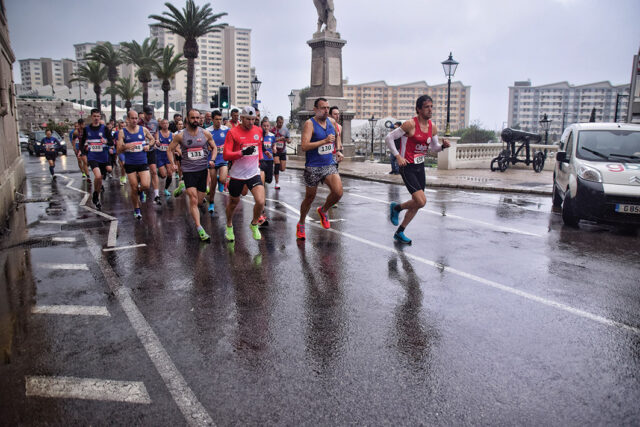 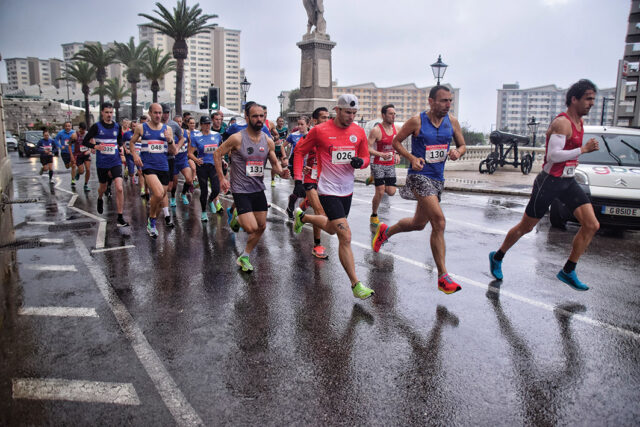 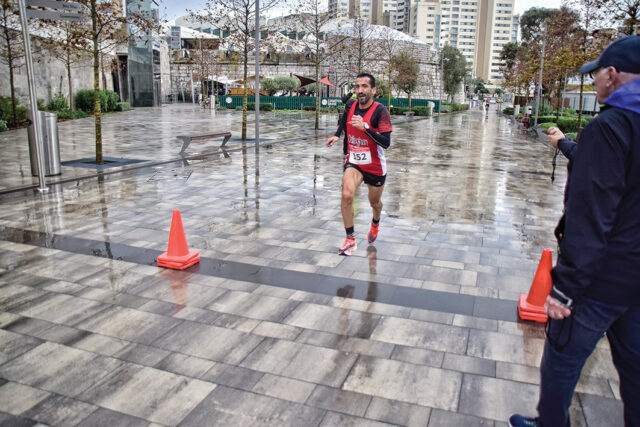 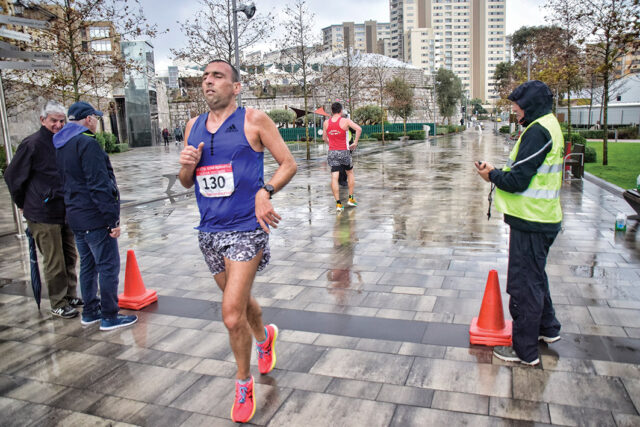 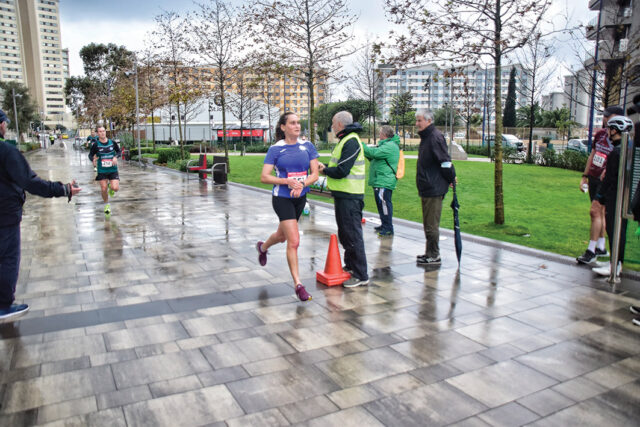 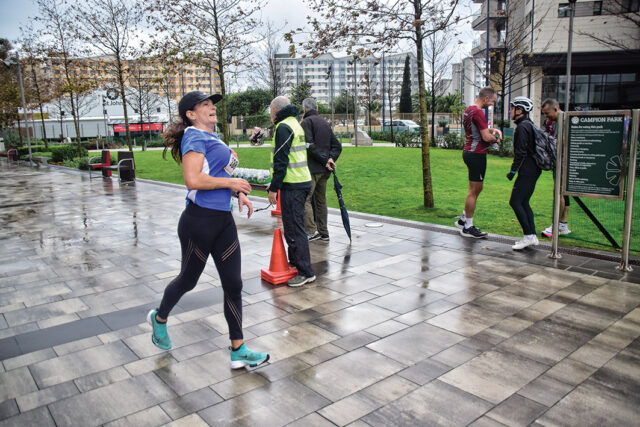 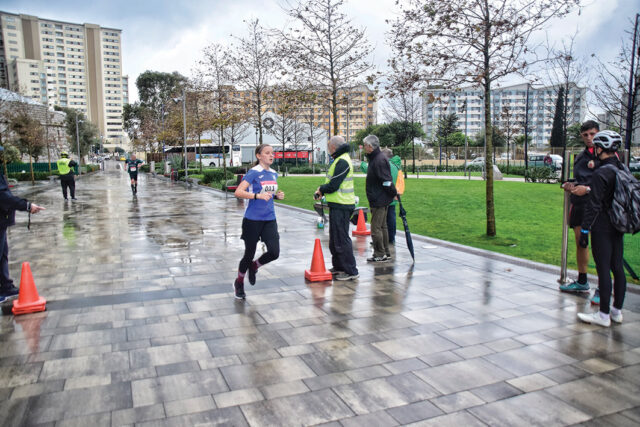 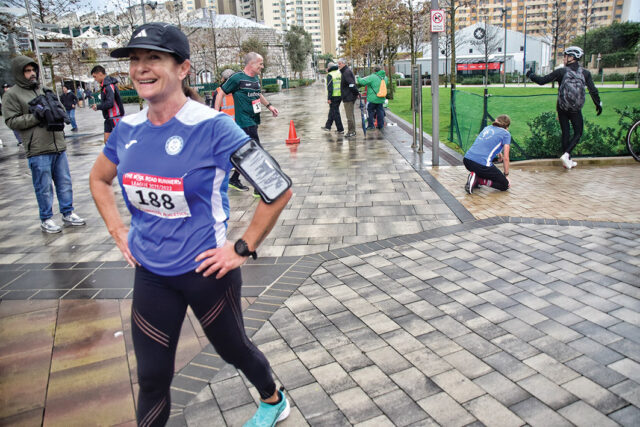 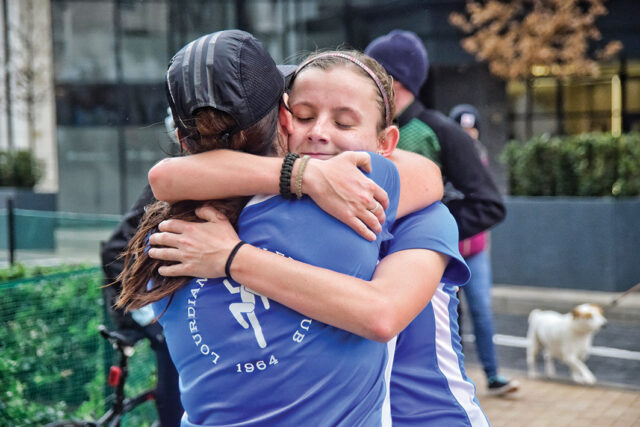 Updated - In the first paragraph we originally stated that Nicole Martinez had made a return to athletics, this was incorrect and she has not been away from competitive running, having run in the leagues for a number of years.