Gibraltarian ultra runner Monique Howes has become the first female local runner to complete the four circuit races of La Desertica 70k, 101km Ronda, La Cuna Ceuta and La African in Melilla.
She finished her 70k trail run La Desertica which took place at a Roqueta Del Mar in Almeria in 14 hours 56 mins,under the 16 hour cut off time.
She joined her partner Ian Howes who also completed the circuit today in the same race making them both the first Gibraltarians to complete the circuit. 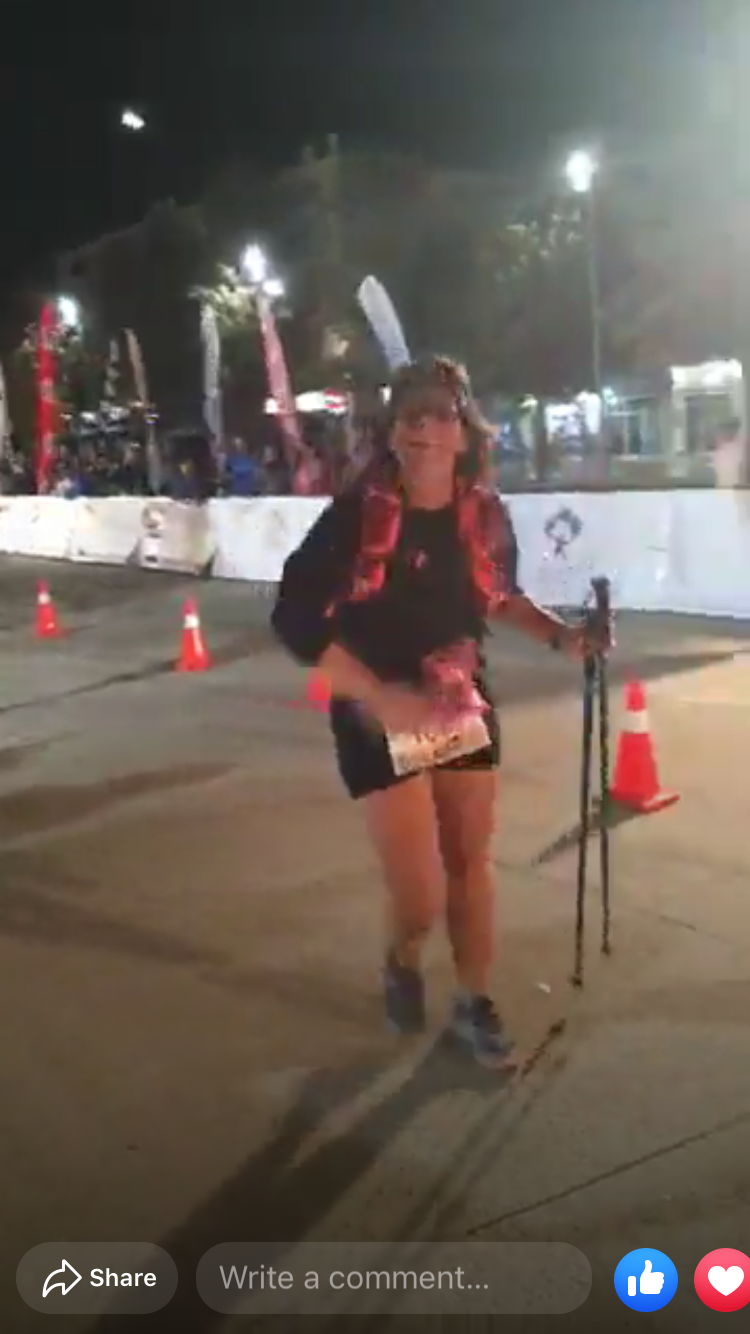 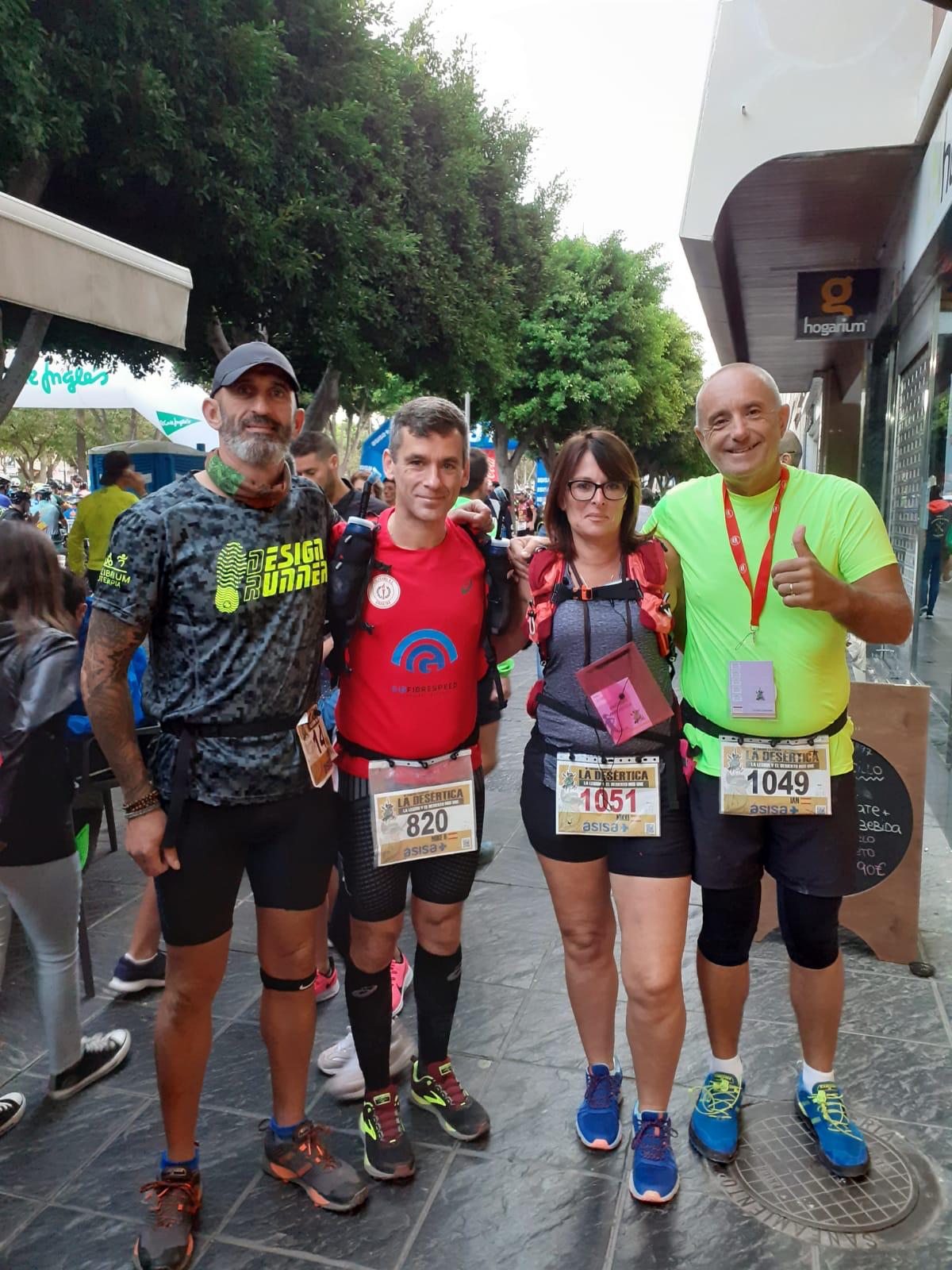 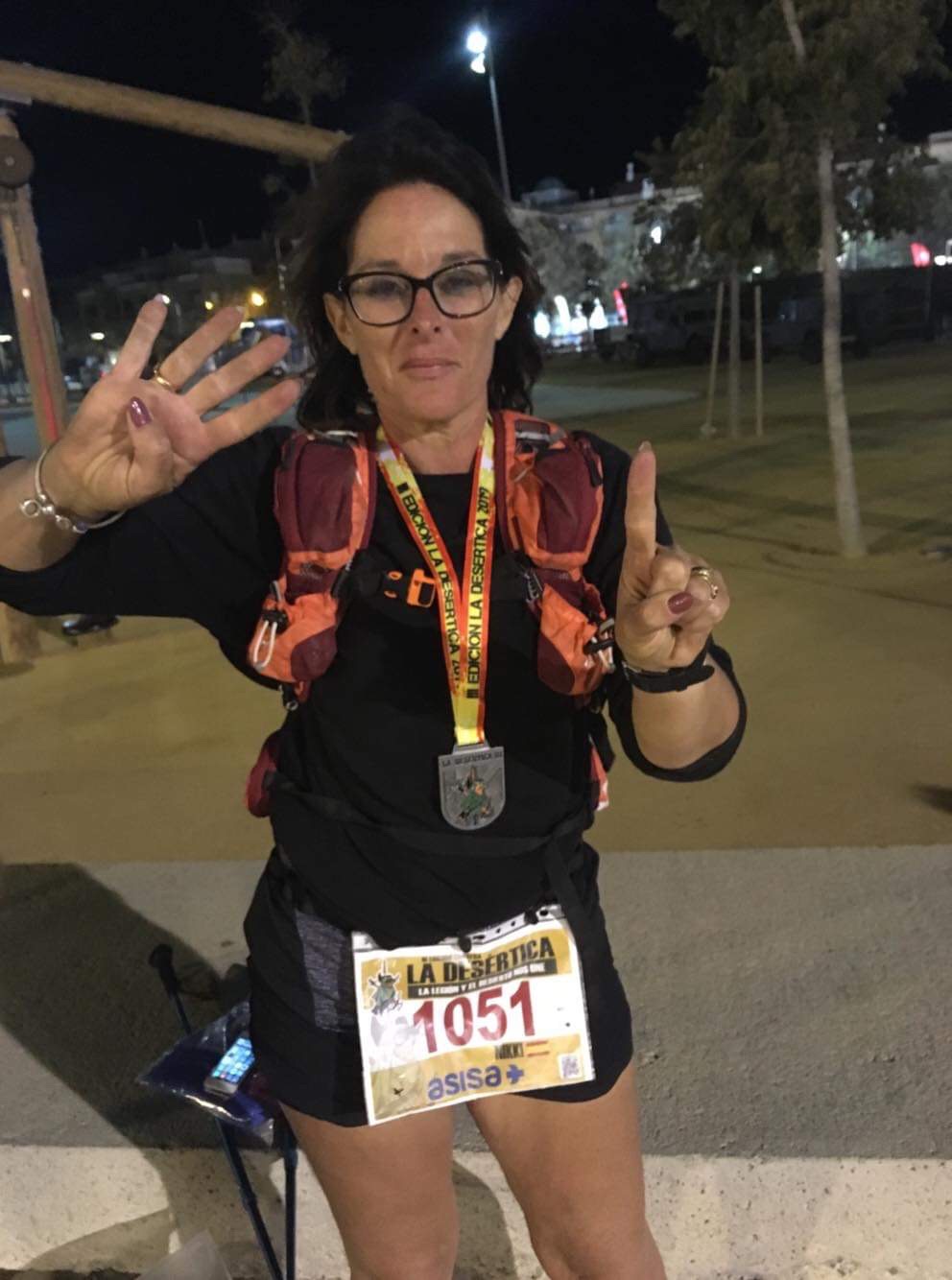 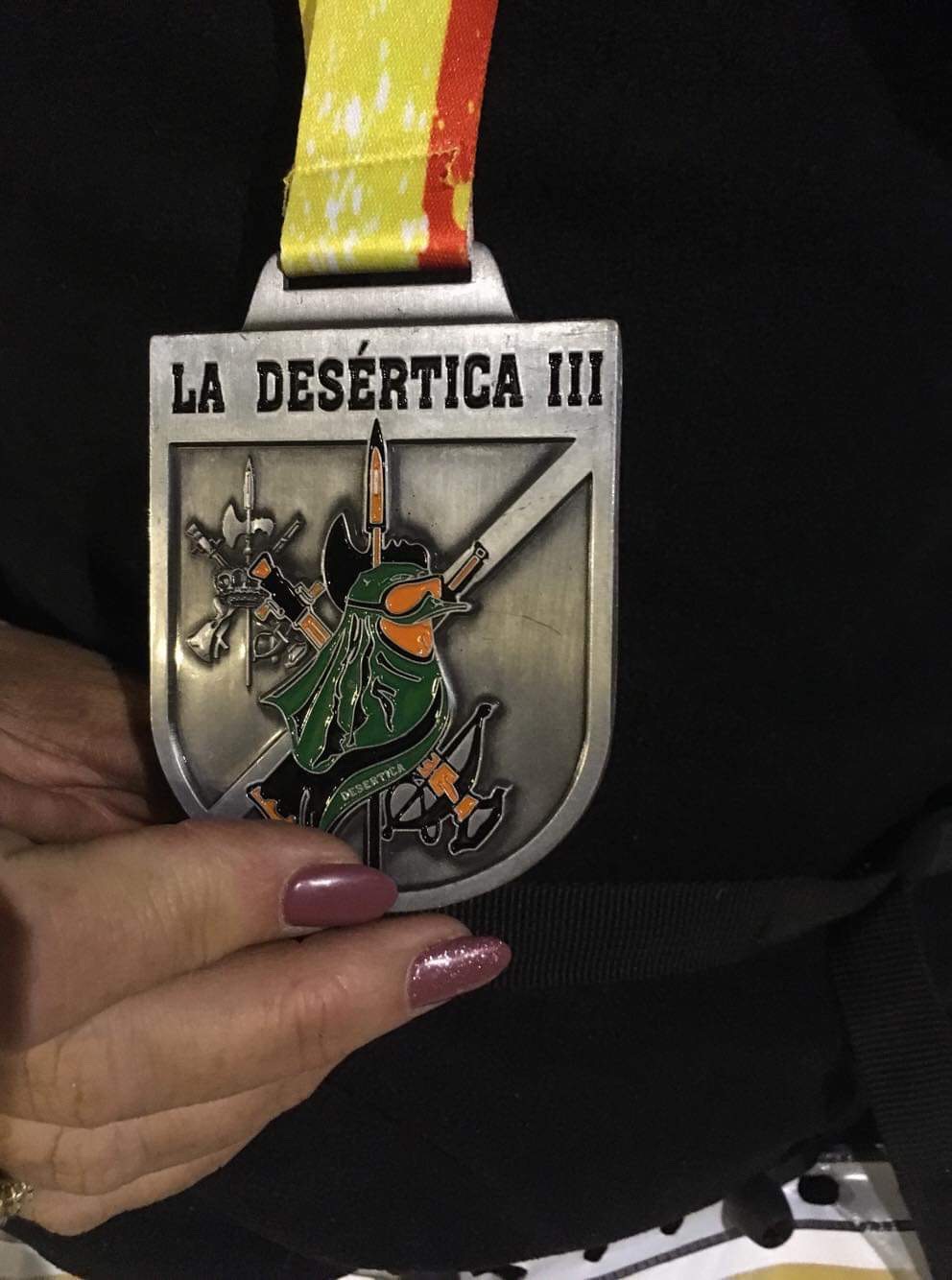 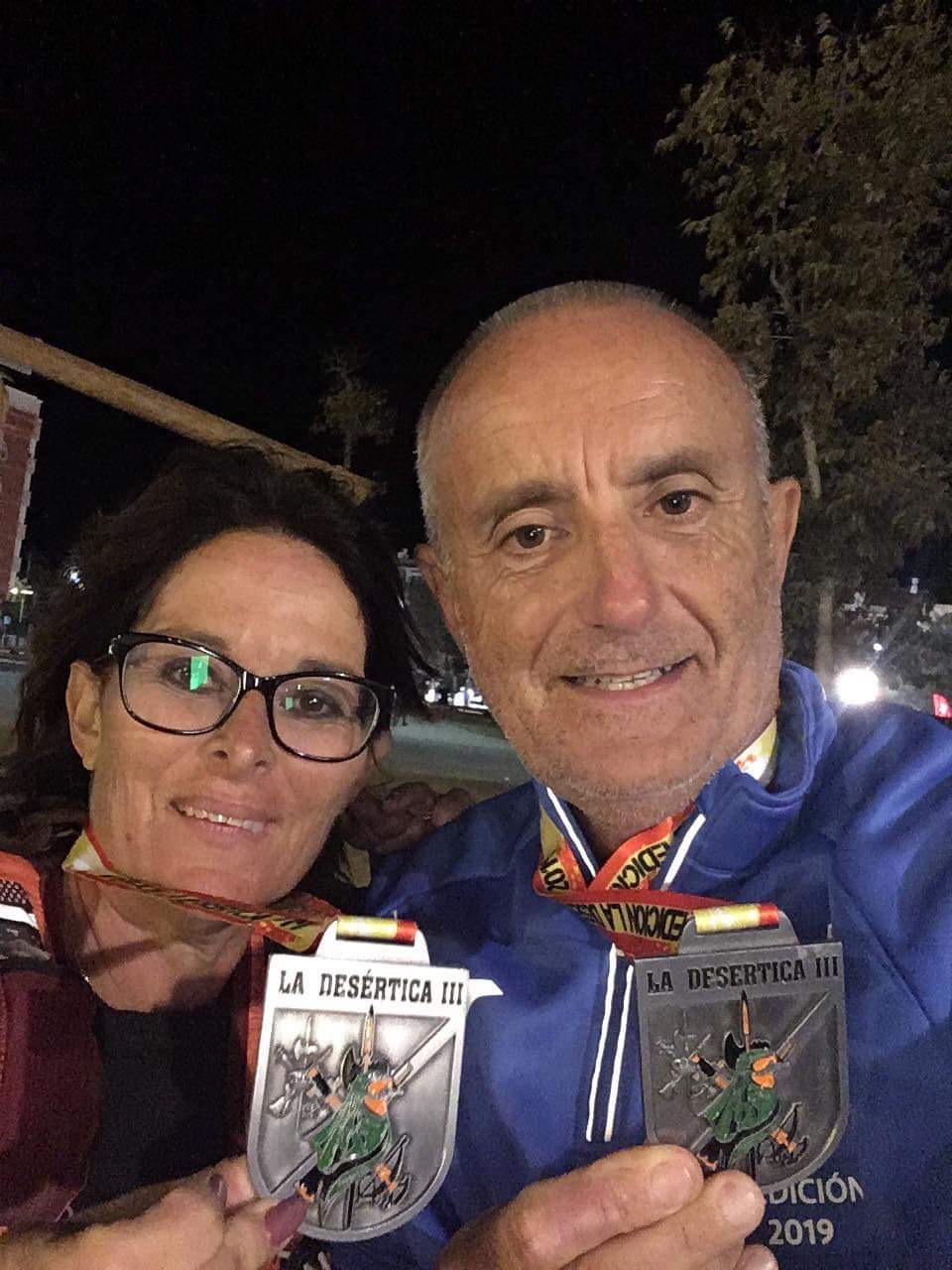 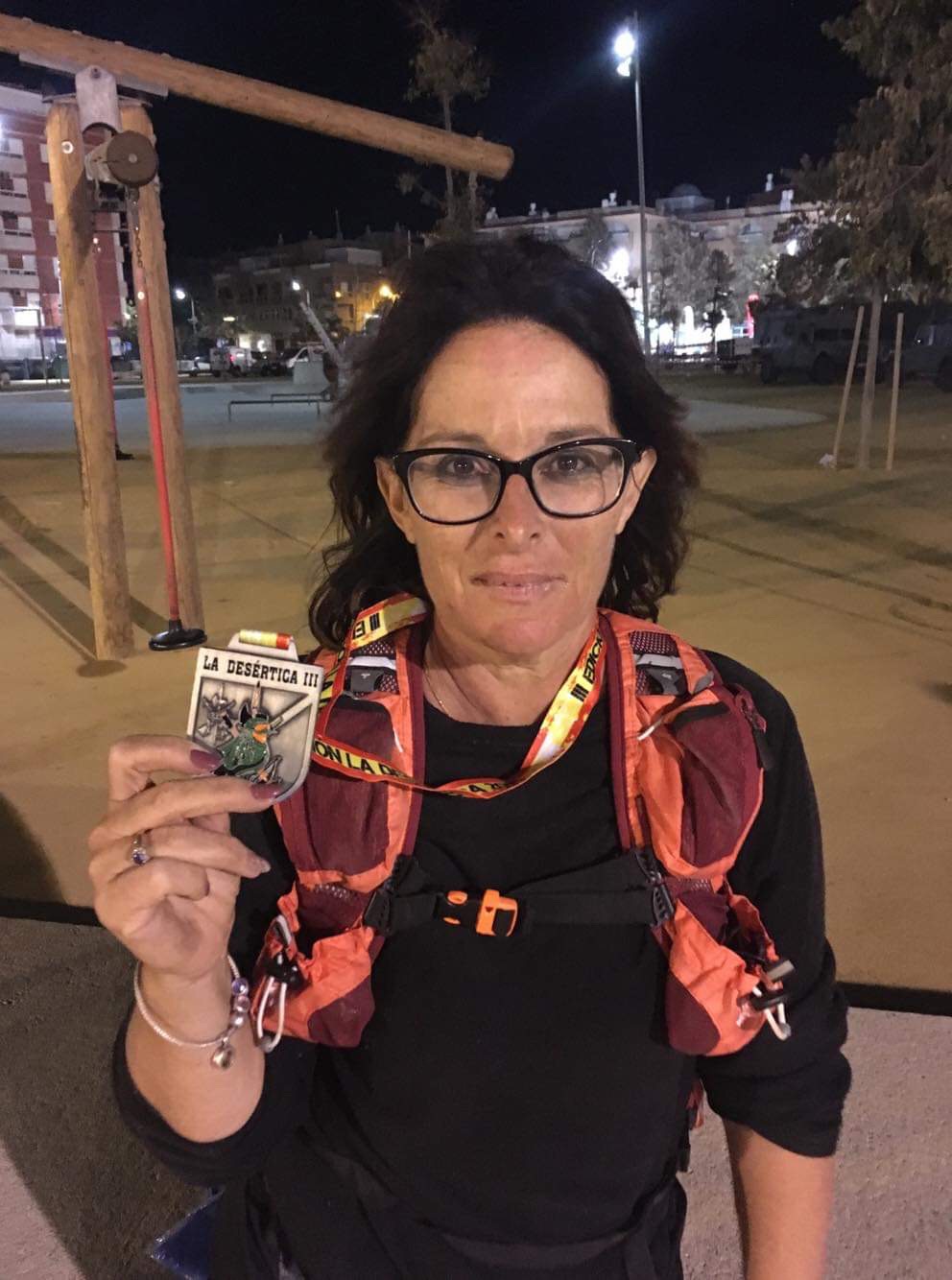