The events in Malta got into full swing on day two (Monday) for Special Olympics Gibraltar (SOG) and once again our athletes featured prominently in the medals tables. First to triumph was JJ Buttigieg who came in third in the 50m backstroke final in the pool to claim bronze medal position. Shortly afterwards Stephen Balban went one better by winning gold in his 25m breaststroke race.

On the track the medals kept flowing in with Jesse de los Santos bringing home the silver medal in his 50m race followed by gold in his standing long jump final, whilst teammate Ivan Mannion Gomez won bronze in his 400m final.

In the bowling event, after their successes of the previous day Shane Martinez and Samyr Annakar won bronze in the team event whilst brothers Dorian and Marvin Zammit went one better winning silver.

Meanwhile SOG 5-a-side team who had been placed in Group B in the football competition brought off a resounding double with a 4 – 0 win over Austria followed by another 4 – 0 win over Israel. They now go into their final tomorrow unbeaten and top of the table with three wins out of three. 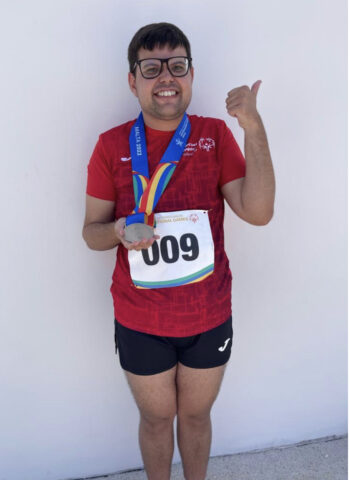 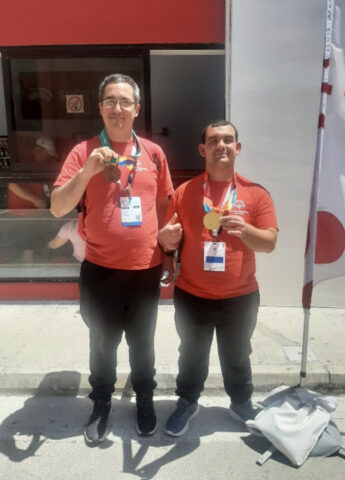 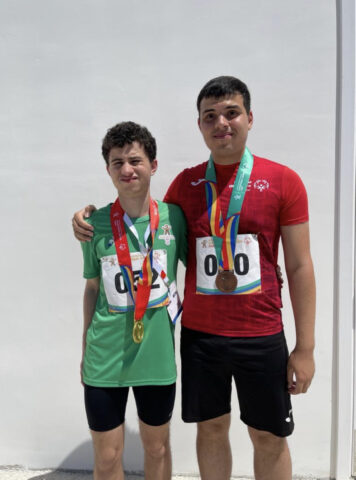 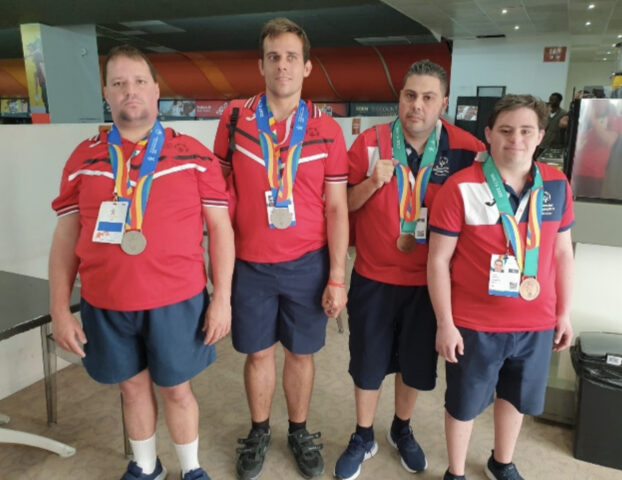 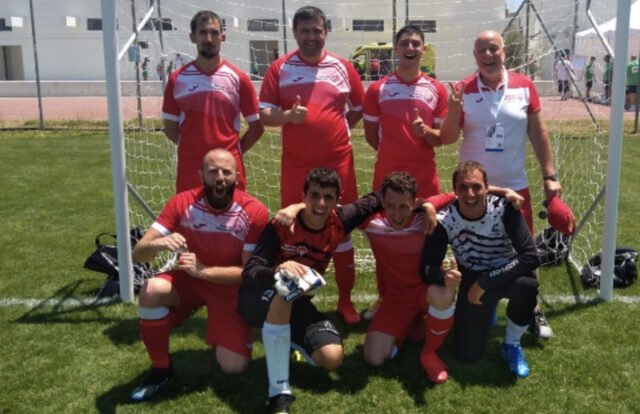