More than 500 land vertebrate species on the brink of extinction, study suggests

By Nilima Marshall
More than 500 land-based vertebrate species are on the brink of extinction in the next two decades as a result of human activities, scientists have warned.

Researchers believe the rate of decline of these species to be much higher than previously thought and could have a devastating impact on the world’s ecosystems.

The new study in the journal Proceedings of the National Academy of Sciences comes from scientists at the universities of Stanford and Mexico City who published a report in 2015 declaring the world’s sixth mass extinction was already under way. 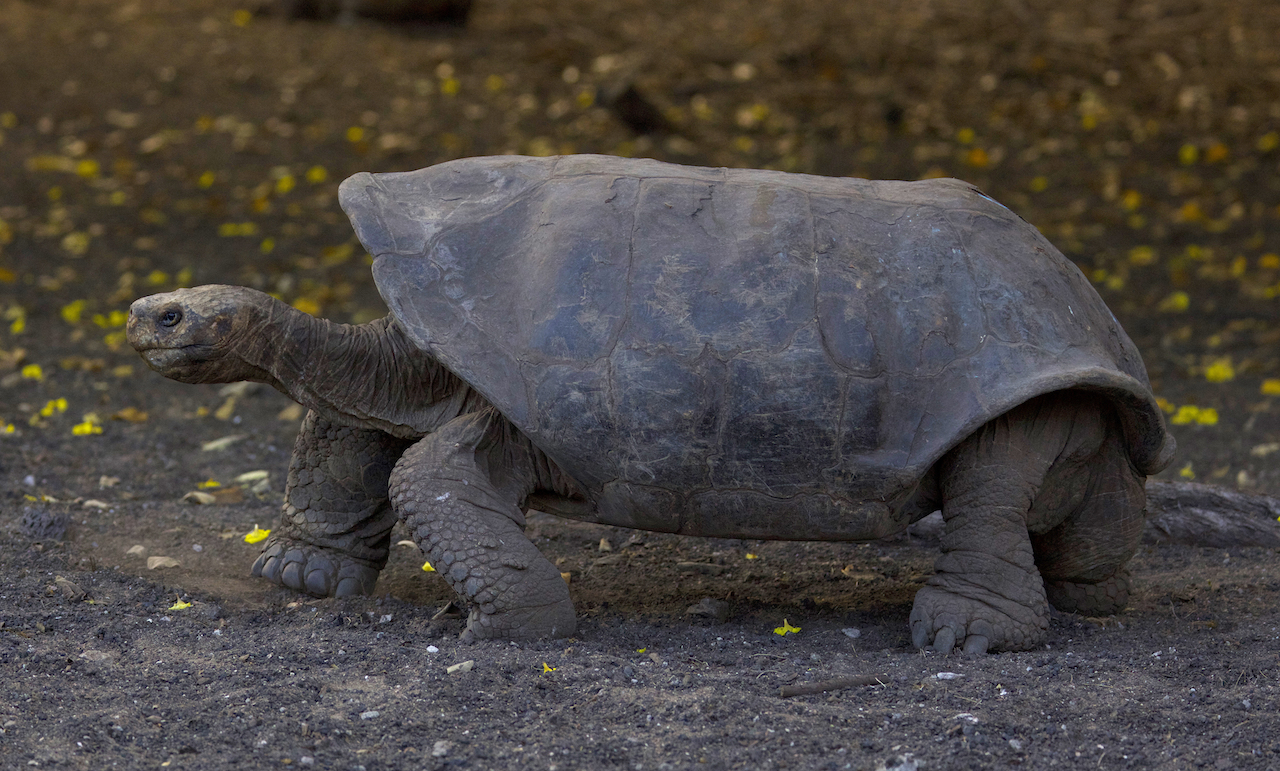 Based on their findings, the researchers now believe this mass extinction is currently accelerating and are calling for immediate global conservation actions to prevent a “catastrophic ecosystem collapse”.

Paul Ehrlich, from Stanford University in California and one of the authors on the study, said: “When humanity exterminates populations and species of other creatures, it is sawing off the limb on which it is sitting, destroying working parts of our own life-support system.

“The conservation of endangered species should be elevated to a national and global emergency for governments and institutions, equal to climate disruption to which it is linked.”

More than 400 vertebrate species became extinct in the last 100 years – extinctions that would have taken up to 10,000 years in the normal course of evolution, the researchers said.

Examples include the ivory billed woodpecker, and the Round Island burrowing boa and, more recently, the golden toad.

To better understand the current extinction risk faced by some of the creatures, the team looked at the abundance and distribution of critically endangered species, using data from the International Union for the Conservation of Nature (IUCN) Red List of Threatened Species and from Birdlife International.

Those on the brink of extinction are located mainly in tropical and subtropical regions, in areas that are heavily affected by human activities, the researchers said.

Terrestrial vertebrates facing extinction include species such as the Sumatran rhino, the Clarion island wren, the Espanola Giant Tortoise and the Harlequin frog.

Additional analysis suggests more than 237,000 populations of mammal and bird species on the brink have vanished since 1900. 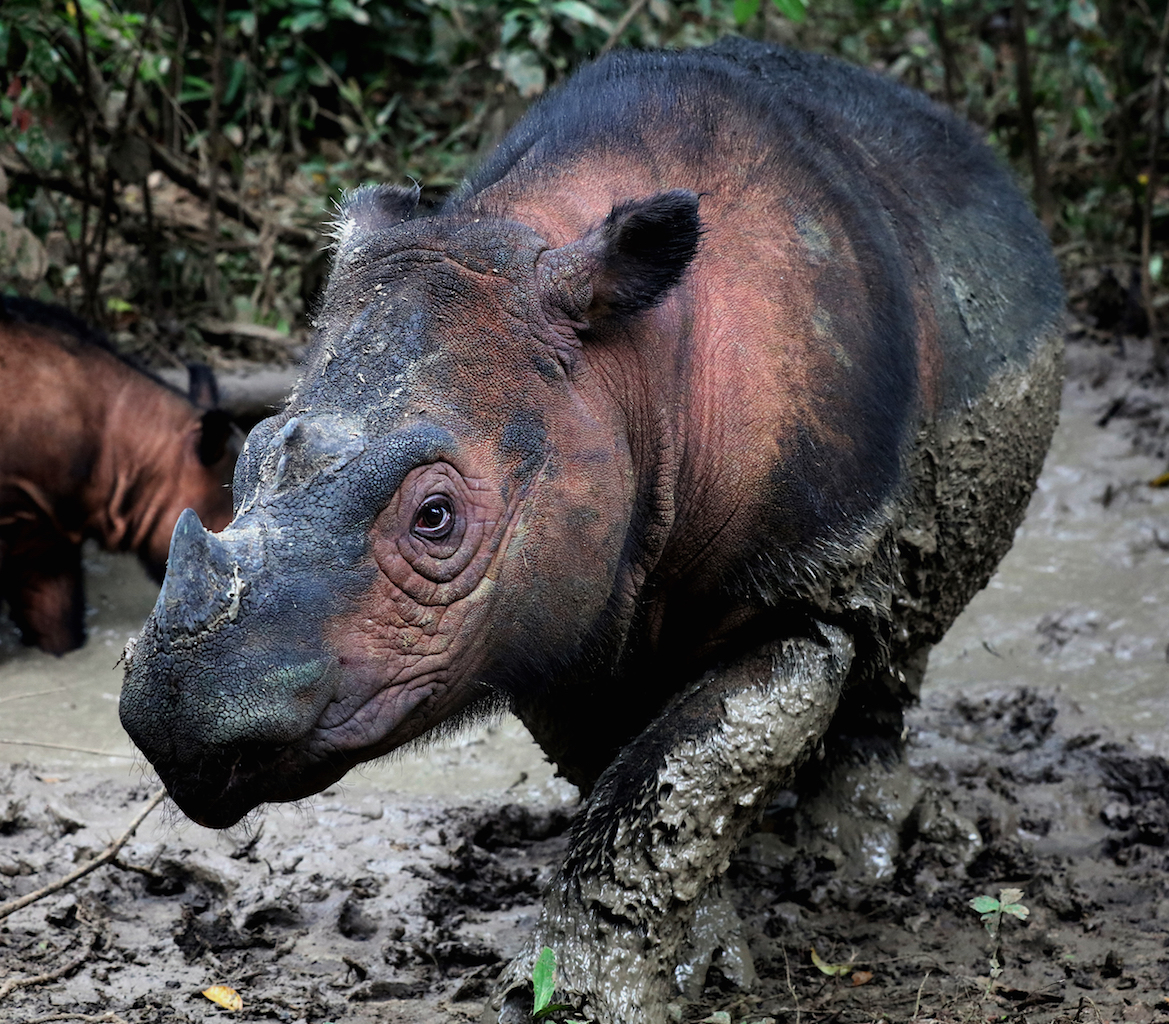 These declines are being driven by wildlife trade and other human pressures such as such as population growth, habitat destruction, the wildlife trade, pollution and climate change, the researchers said.

According to the team, this means the loss of endangered creatures could have a “domino effect” on other species.

Lead author Gerardo Ceballos, from the University of Mexico, said: “What we do to deal with the current extinction crisis in the next two decades will define the fate of millions of species.

“We are facing our final opportunity to ensure that the many services nature provides us do not get irretrievably sabotaged.”
(PA)