Narrow win for Fruitshoots in another tight battle

Fruitshoots grabbed the final victory this Thursday evening as they beat Straits Overseas by the narrowest of margins. A three point difference separated the two at the end of the fourth quarter as Fruitshoots came out eventual winners in a week were victories have seen marginal differences in the first division.
A final 31-28 result brought an end to a thrilling contest in which once again a fast paced encounter was seen with both youth and experience across the court highlighting the continued development of the sport.
Netball, although at a standstill competitively until only these past weeks has benefitted from the six week rebooting netball programme initiated by the GNA on fitness and core skills. The programme now seen as having been an effective way of maintaining the players fitness and skills levels and now impacting on the season as it becomes one of the closest fought recently on the court. 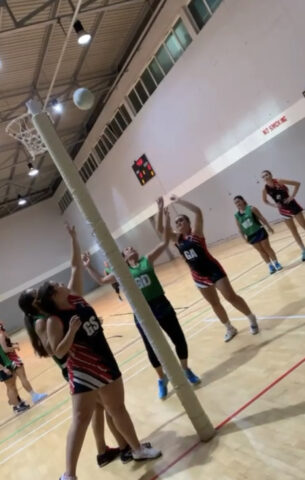 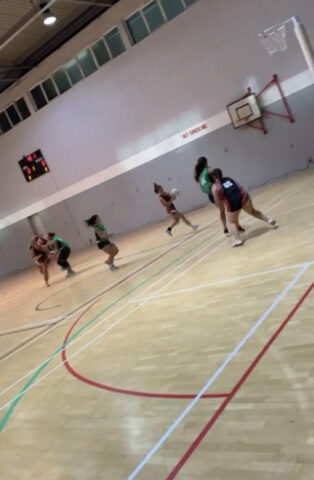 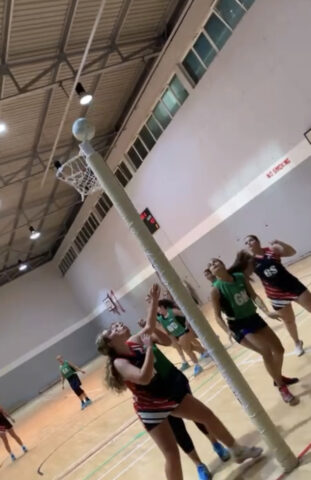 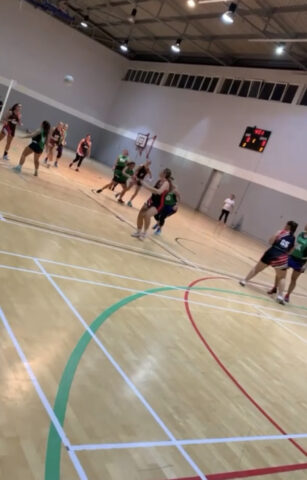 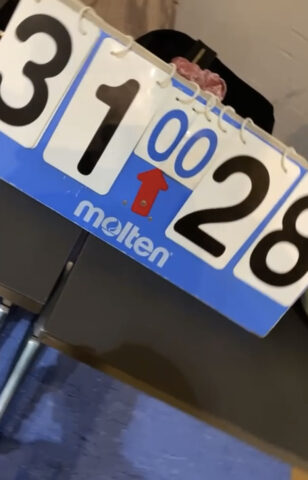 UEFA grants exemption to use Victoria Stadium for qualifiers