Netball continues its steady and dedicated focus towards preparing its players towards the forthcoming season. After a successful first Summer Camp session the association will on Monday start with their second summer camp following the lockdown. The camp will be free although limited spaces will be available.
This Thursday small groups of players benefitted from the early morning sessions run by youth coach Lizzane Zammitt and her team. With the Tercenternary Sports Hall divided into four, it allowed for small groups to maintain their preparations whilst following the strict public health guidelines which has seen Netball being among one of the most disciplined in adhering to.
Gibraltar Netball officials only this week indicated that they will continue to maintain their current policy in relation to the scheduled phases the sport will follow as it returns towards competitive activity.
The association this Thursday announced that they will be holding their second summer camp for players school ages 8 and 9s. The three day summer camp is scheduled to start on Monday. In the meantime coaching sessions continued at the Tercentenary Sports Hall with small groups enjoying the game whilst still following Covid guidelines.
Small sided games were part of the activities involved, this now becoming part and parcel of sessions after sports was allowed to proceed into stage six of the Unlock the Rock roadmap process.
Although Gibraltar sport has been released to allow for small-sided games, the association has indicated that it will not be following a similar pathway to that taken by basketball with its social distancing competition programme. Instead maintaining its policy to maintain its training and coach programmes.
"Ours is an injury prevention, prepare to play programme," indicated officials this week explaining that they were more concerned about their players mental health and safe play than anything else. Highlighting how the association has not been pressured into changing its policies the national squad was this week taking a break whilst it was the juniors focused on with the summer camps.
In the mean-time the sport this week saw two of its well being officials in Emily Bright and Keisha Moreno attending Safeguarding webinars promoted by International Netball Federation (INF).
The sports has been among one of the most active online keeping its members informed and entertained with activities. It has also been actively involved in discussions at an international level to find new pathways for the sport as it enters into what could be a "new normal" with public health guidelines likely to to impact on the sport in the same way as other contact sports.
Among one of the areas of concern locally has been the rescheduled Netball Europe Open Challenge tournament which is due for November in Gibraltar. Officially there has as yet been no confirmation on whether the event can go ahead and in which form with none of the international sporting events yet knowing what will happen once Gibraltar reaches its full unlocking phase. The Chief Minister on Monday indicated that the full unlock will not be a "free for all" highlighting that it will be a "new normal" in which public health guidelines will still be present. 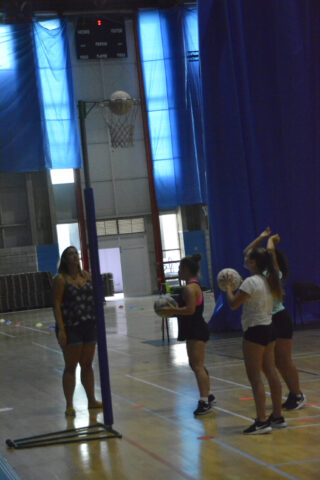 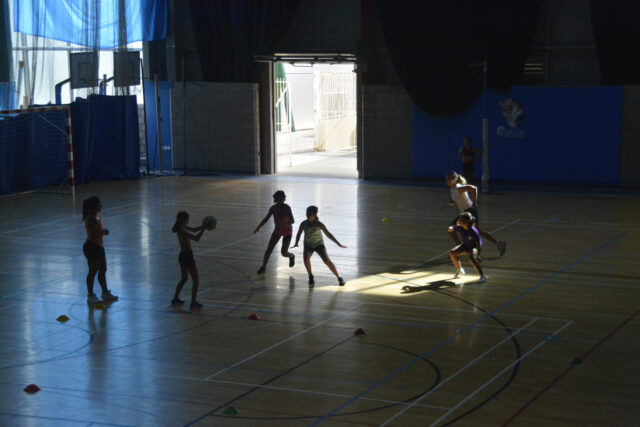 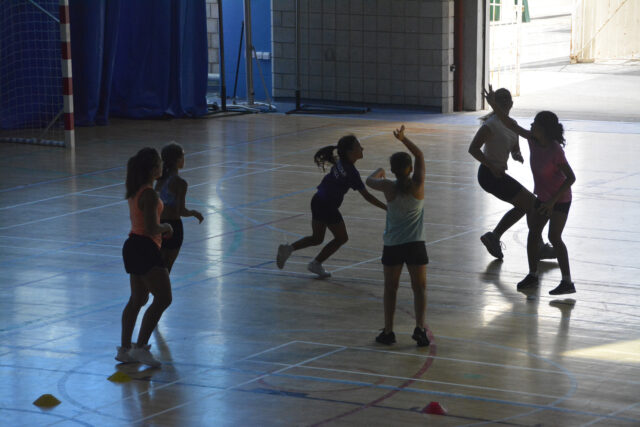 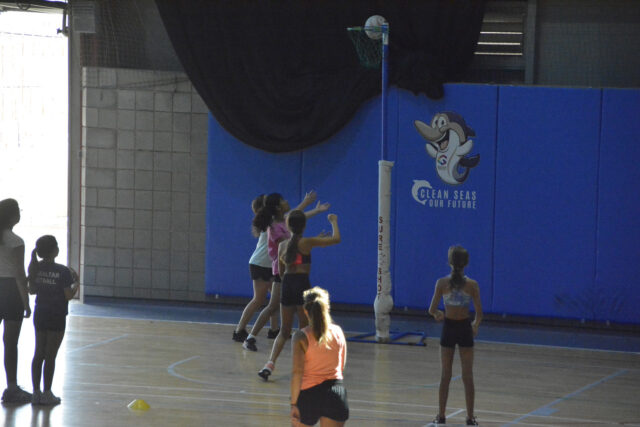 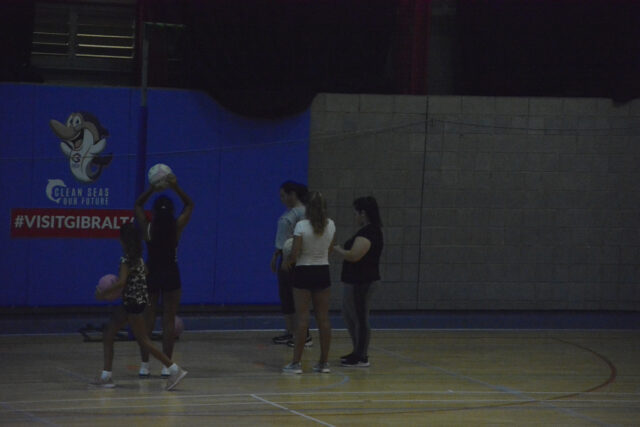 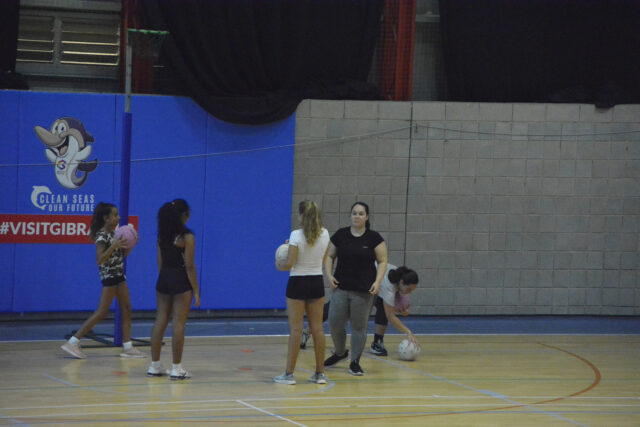 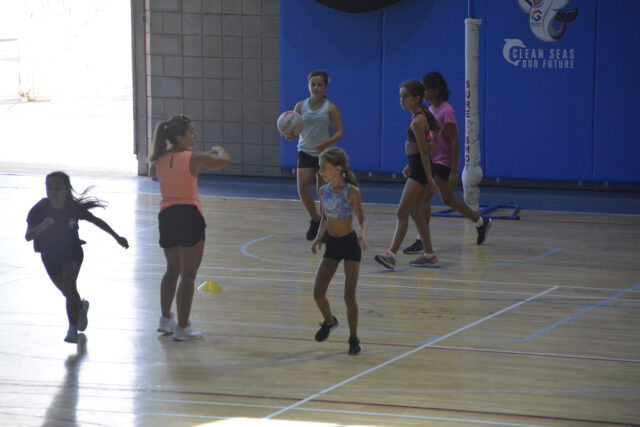 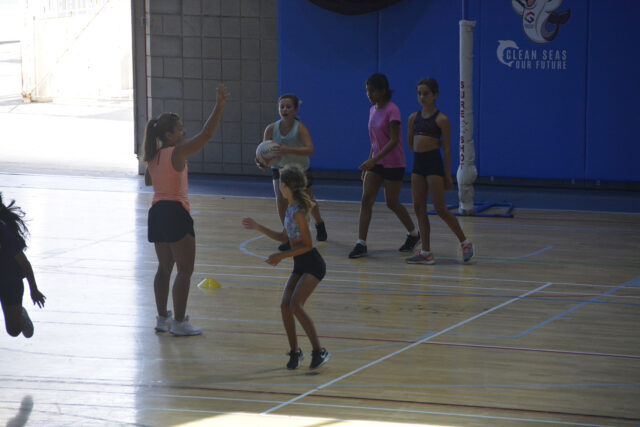 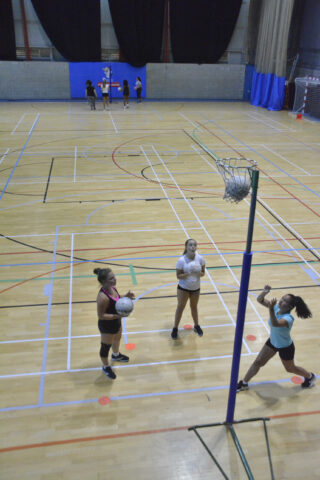 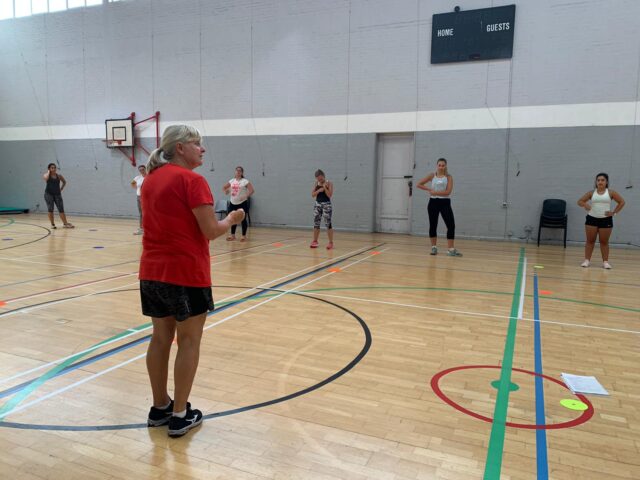