Gibraltar netball continued its drive to promote the development of its youngsters as umpires in the game. A new initiative implemented this season has seen Gibraltar netball’s Junior leagues officiated exclusively by youth players mentored by some of the more experienced umpires and coaches, including players from the national squad, who also act as umpires in the league.
The drive to promote a growth in the number of qualified and experienced umpires saw this past week’s resumption of the junior netball leagues with the young officials taking the lead and stamping their authority in the game.
The programme has been yielding positive results with junior players adapting well to the presence of the young officials who are being mentored and guided by their older counterparts in every match.
The development programme is part of an extensive development strategy implemented by Gibraltar netball which brought into practice its “performance academy” policies across all categories. This allowing player to develop their skills and knowledge of the game across a wider spectrum and aiding in the development and strengthening of the national squad. Similarly, the same policies have been aiding the development of umpires with more and more younger players taking up the whites and whistles.
A drive to make Gibraltar netball self-sustainable and see the grassroots follow a pathway into the international arena is hoped to yield further successes for the future. The sport, which is the second largest in terms of participants, as well as the leading sport adopted by women continues to be among the least funded per capita, with no external funds from international associations and solely managing on its own resources, sponsorship, which this year have been limited due to the global pandemic and government funding. It has, nevertheless, continued to bring success to the Rock and hopes to bring further major international events to the Rock such as the World Youth Championships. 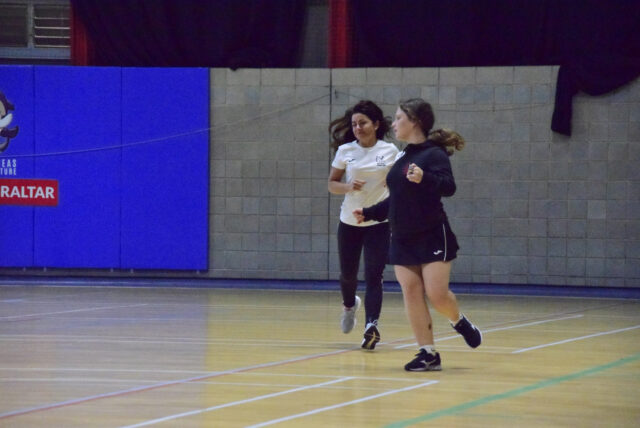 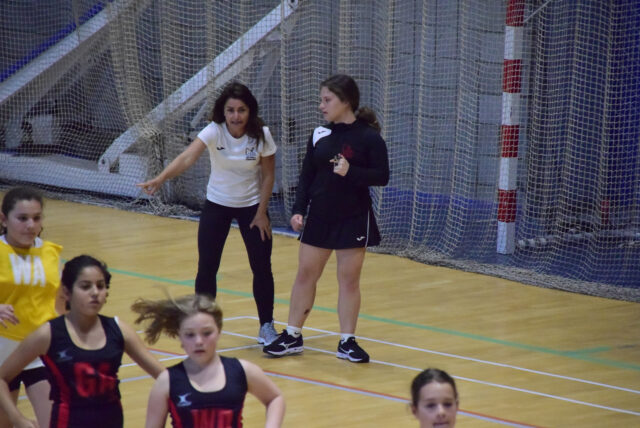 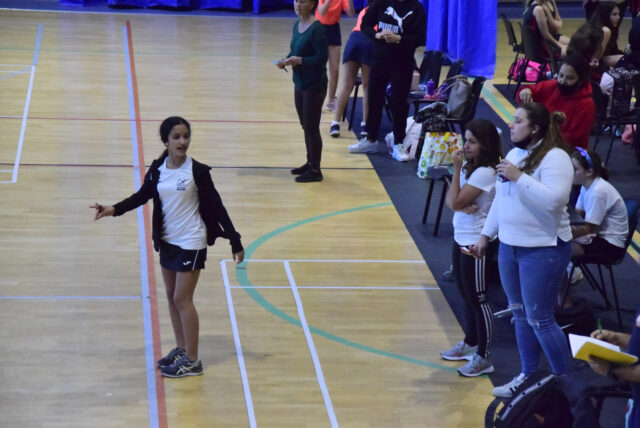 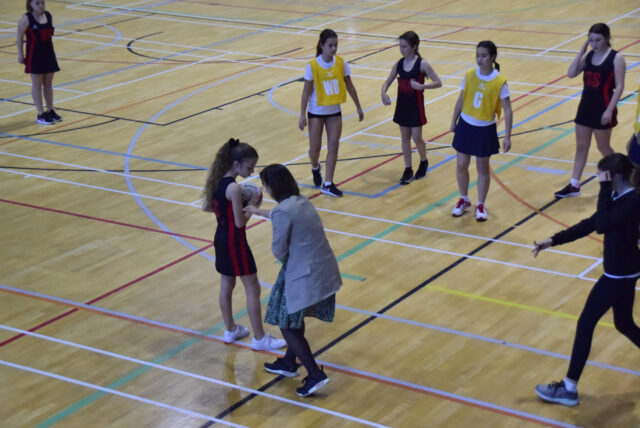 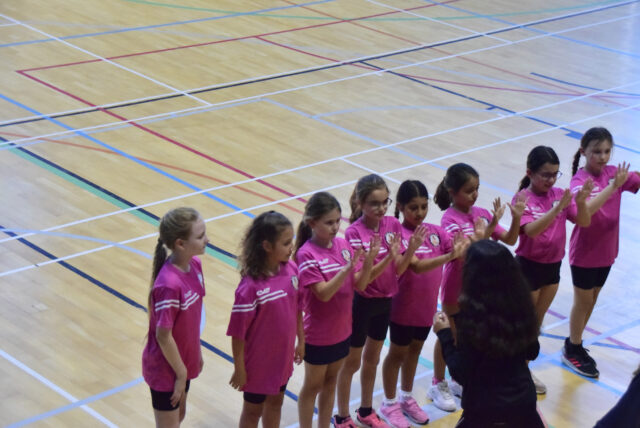