Netball continues to gather momentum as they enter their third week of fixtures. This week the junior and seniors will hold their Crazy Socks week, which will in effect be just slightly longer than a week as players forced an early start.
With not all teams playing next week, for when the Crazy Socks week had been scheduled for the GNA was forced to bring the date forward for this week.
The sport, which made a delayed start whilst protocols for return to play were agreed has already seen two of the top teams Elite and Marble Arc starting with wins in the first division.
With four divisions in both the juniors and senior sections the sport continues on the rise as numbers continue pointing to an upward trend in interest. Netball in recent years has provided success at international level with the association using also its links with netball Europe and the INF to further it’s international profile. This has also been supported by the introduction of things such as the Performance Academy which is creating a player pathway towards senior level for players.
The association has also been actively involved in ensuring players have been provided during the lockdown and recent restrictions not only review its own registration fees, but also providing workshops, advise and assistance to players.
The return to play has seen the enthusiasm for the sport continue on the rise as players return to the court, albeit with restrictions on movement outside the play area. 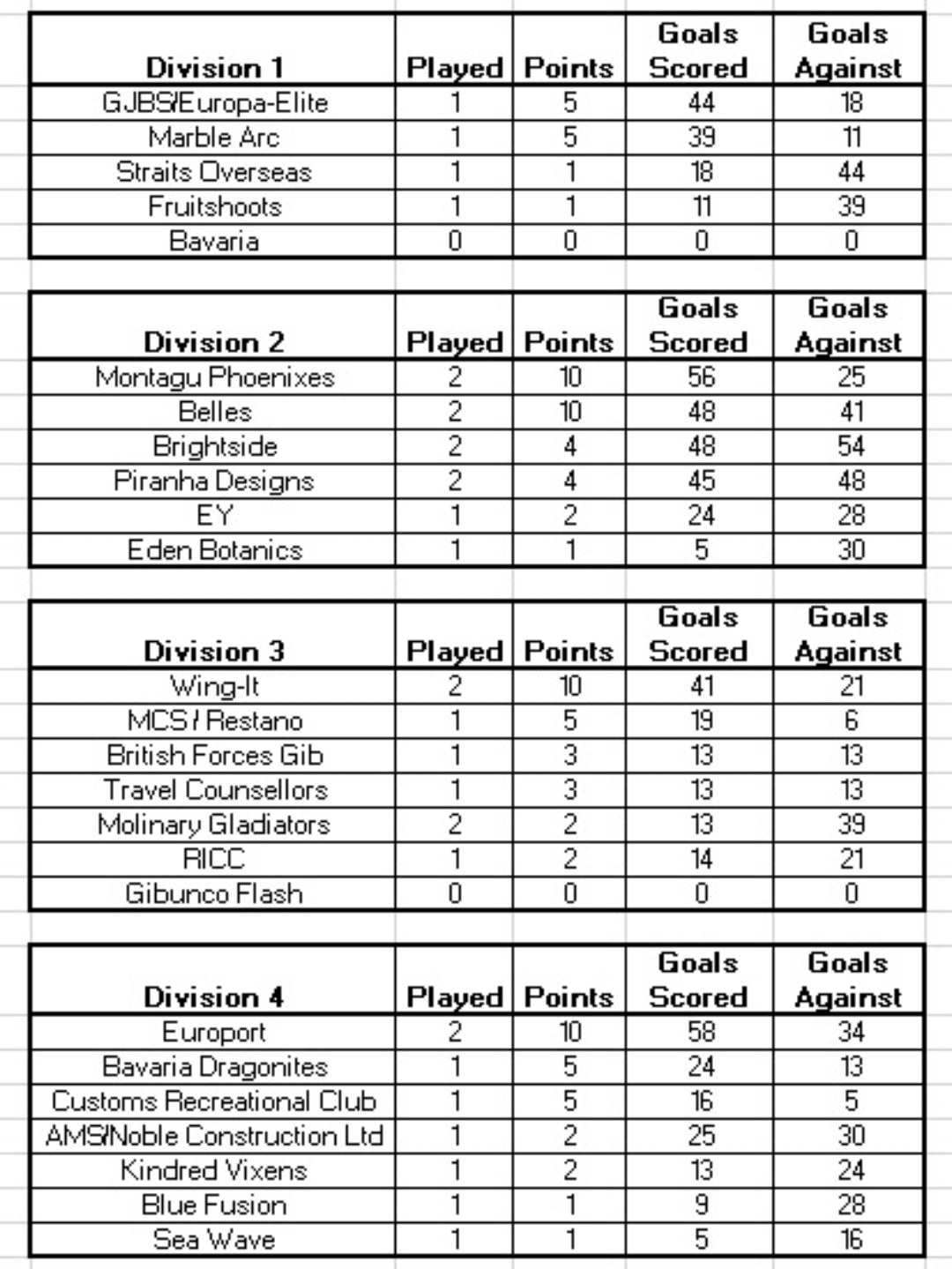 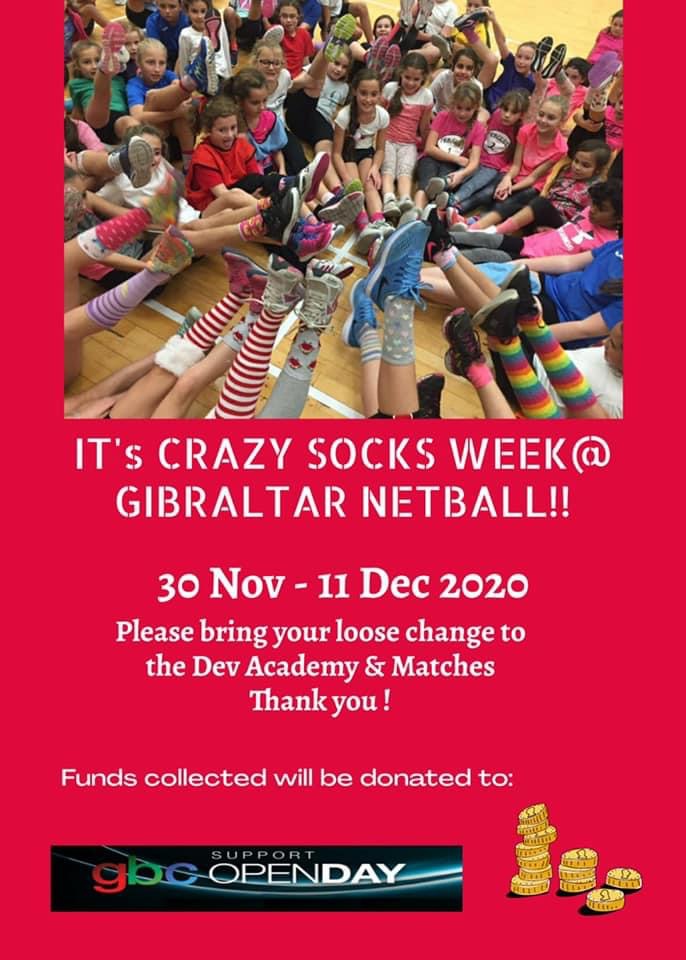