After a quiet start to the new season netball has started to bring back its buzz with at least one session last week seeing up to 178 young players taking to the courts during one of the association’s many scheduled programme events.
With Performance academy sessions, it’s juniors and youth leagues, as well as its senior leagues now starting to get into full swing netballers have started to enjoy the activities. For some, where the allocation of the Tercentenary Sports Hall allows for spectators to be present there was an added ambience. This was particularly evident on Wednesday with the Tercentenary sports hall enjoying an early buzz in activity, somewhat different to earlier days where other sports had seen small numbers using the facilities for training.
The junior netballers seeing parents enjoying matches as teams filed out to play.
The leagues have also started in earnest with already two of the top three teams having come face to face in the first division. Marble Arc walking away with the initial bragging rights after beating Bavaria.
There was some joy for Bavaria with the Dragonites, newcomers to the second division having climbed from the fourth division beating the much fancied young talents of Wing It 35-29.

In the Junior league the results were:- 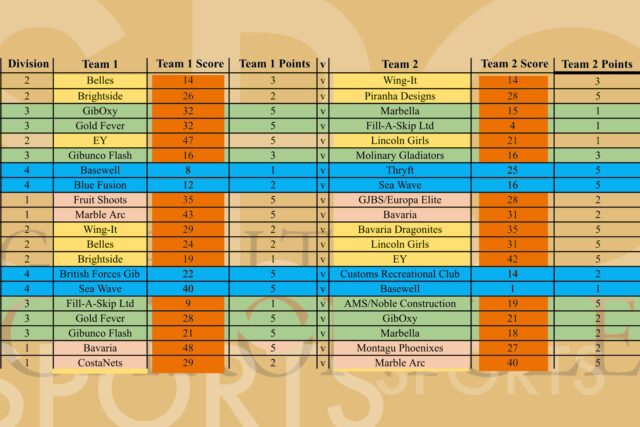 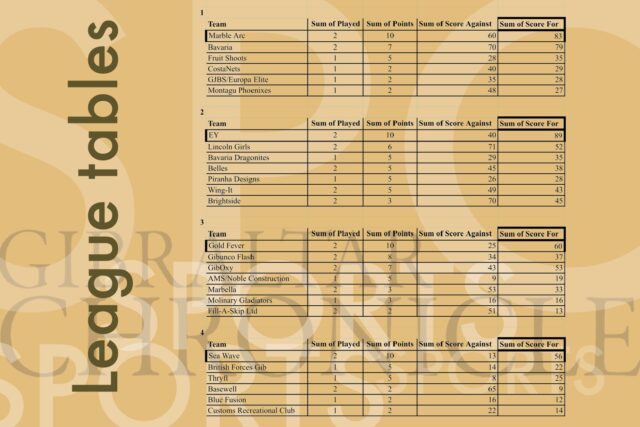 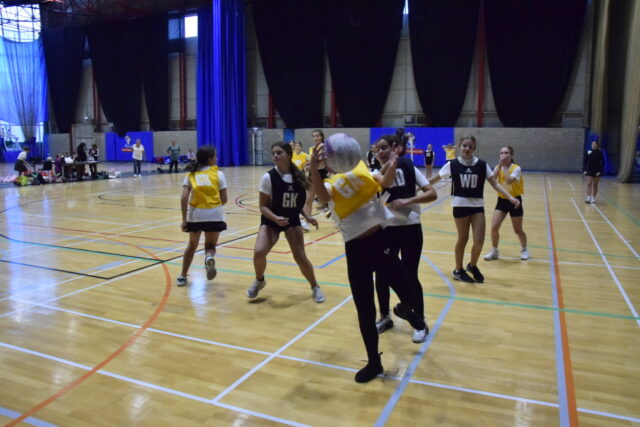 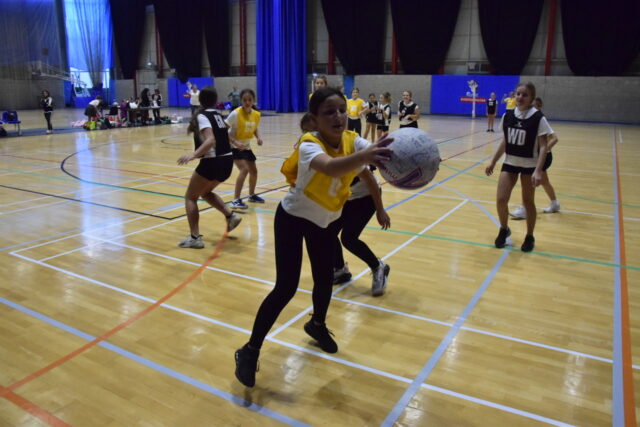 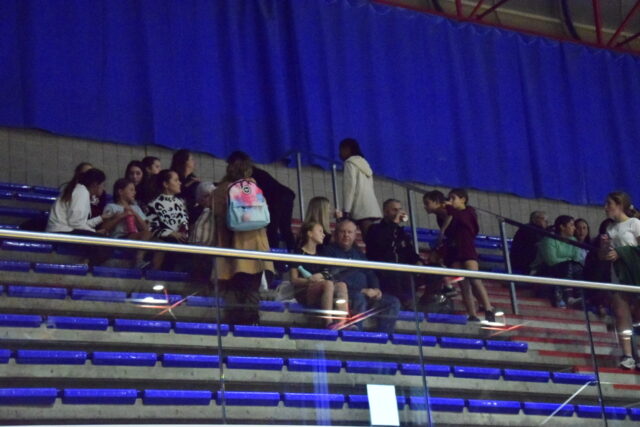 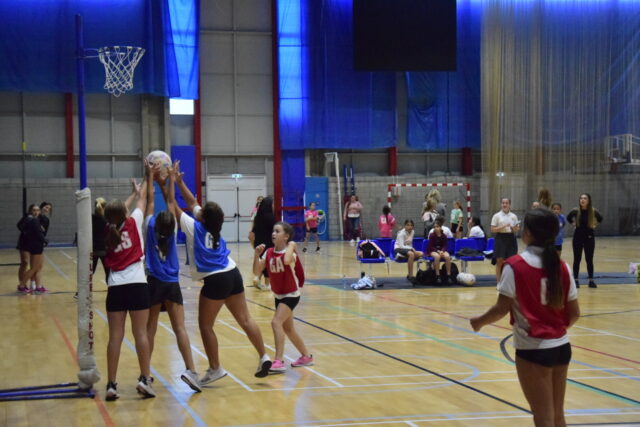 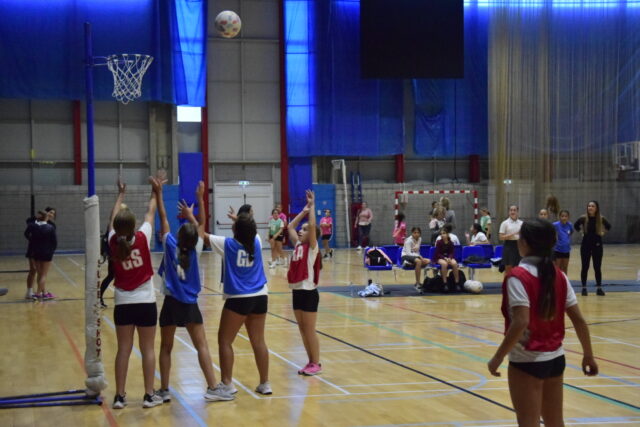 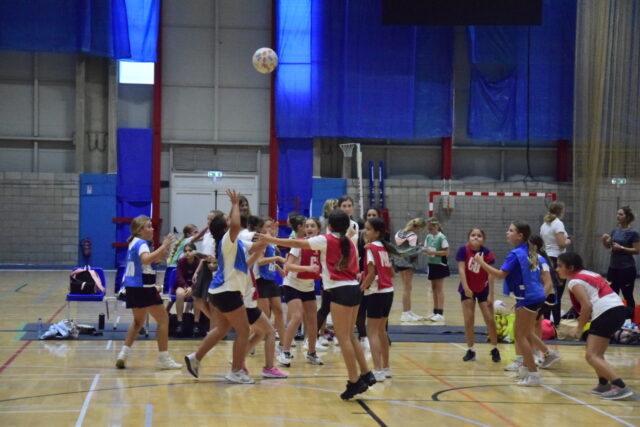 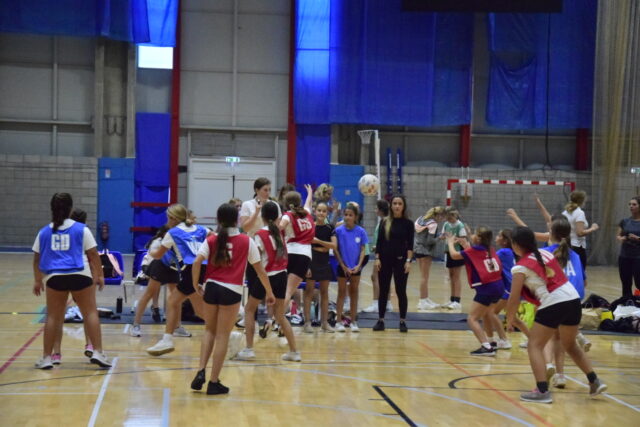 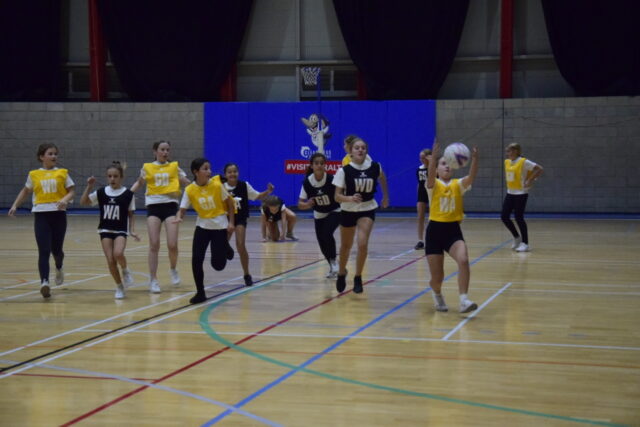 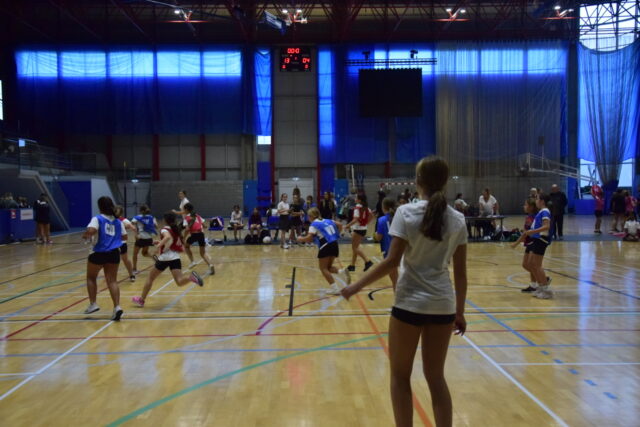 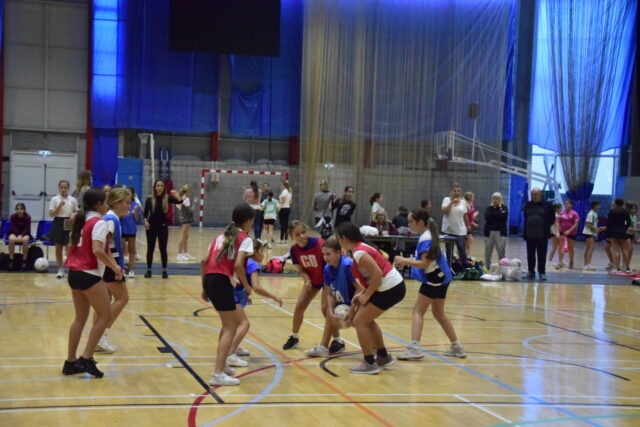 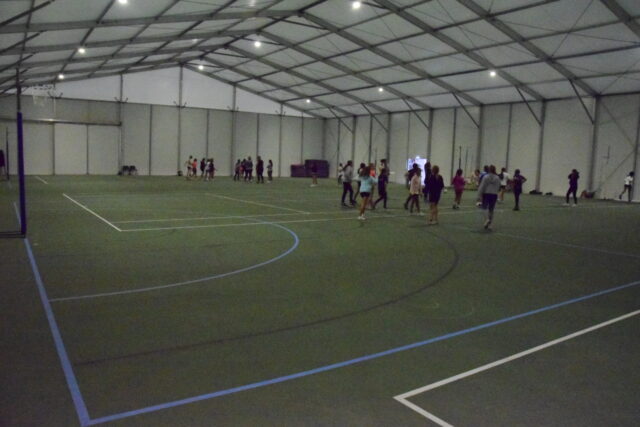 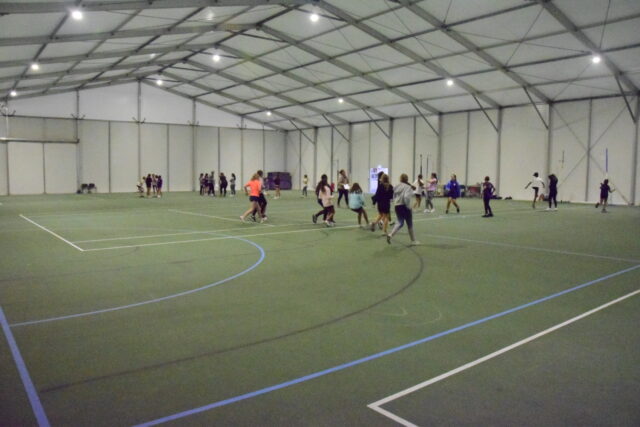 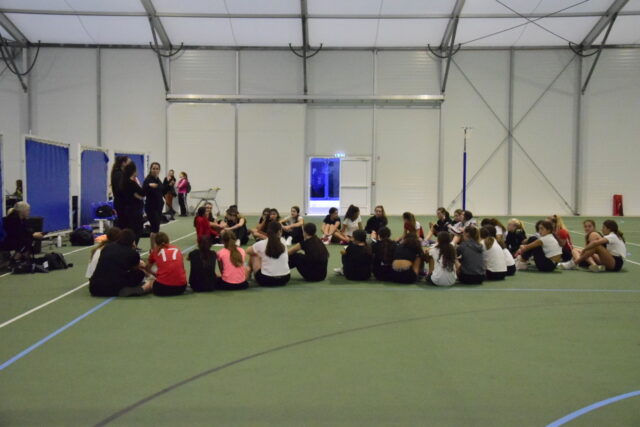