Netball saw last week the old Victoria Stadium sports hall filled with spectators, many left standing
in the wings as they watched the final moments of the third division finale.
Over one hundred people came to watch MedComp against Wing IT play it out in what was a
fantastically contested match which saw Medcomp come out as Third Division winners.
MedComp got the early lead with Natasha Mena's accuracy delighting the crowd. However some
changes in Wing it's defence with Emma Torres moving into GK from GD made a huge difference to
the game.
The match saw Umpires Lauren Lewis and Chloe Hernandez on the court with Reserve umpire
Jaydine Sheehan.
The large attendance once again brought to the forefront the continued attraction of the sport
which has grown in numbers both on and off the court with more people now looking to come and
watch. Just the previous week the first division clash between the top two GJBS Elite and Marble Arc
which saw the former claim the league title saw large numbers attend to watch.
The small capacity of the old sports hall has proven not to be enough for Netball’s growing numbers
as they now see figures overtaking sports such as basketball and hockey.
Thursday’s attendance coincided with St Joseph’s clash with Lincoln Red Imps which saw some 500
people also watching at the same time bringing the numbers of persons watching sport on Thursday
night to one of the largest seen for domestic matches this season.
With the reduction of restrictions on spectators and the greater confidence now slowly being shown
by spectators in attending domestic sports events, the numbers have been steadily growing across
most sports with football and netball both leading in the numbers being attracted. 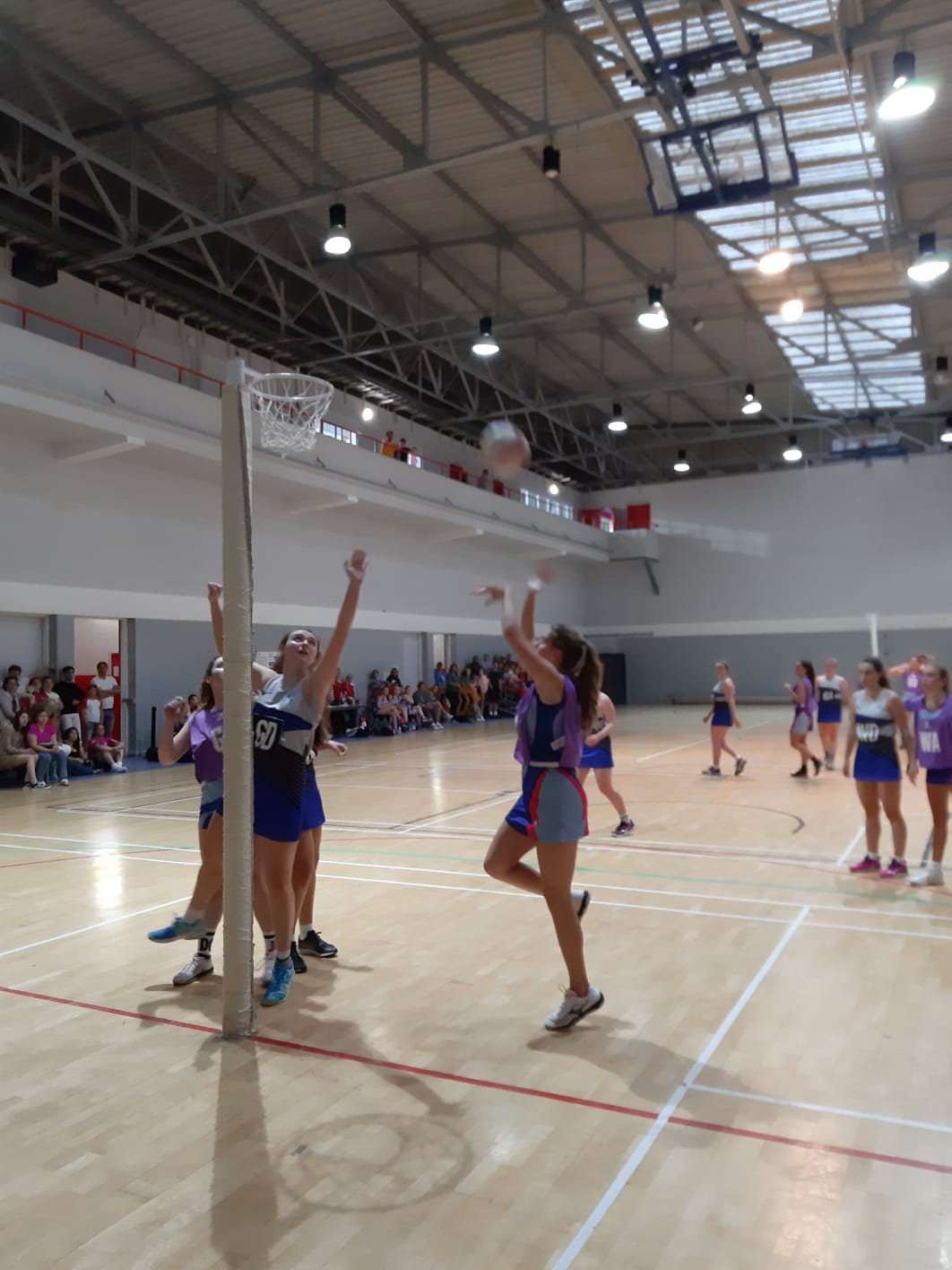 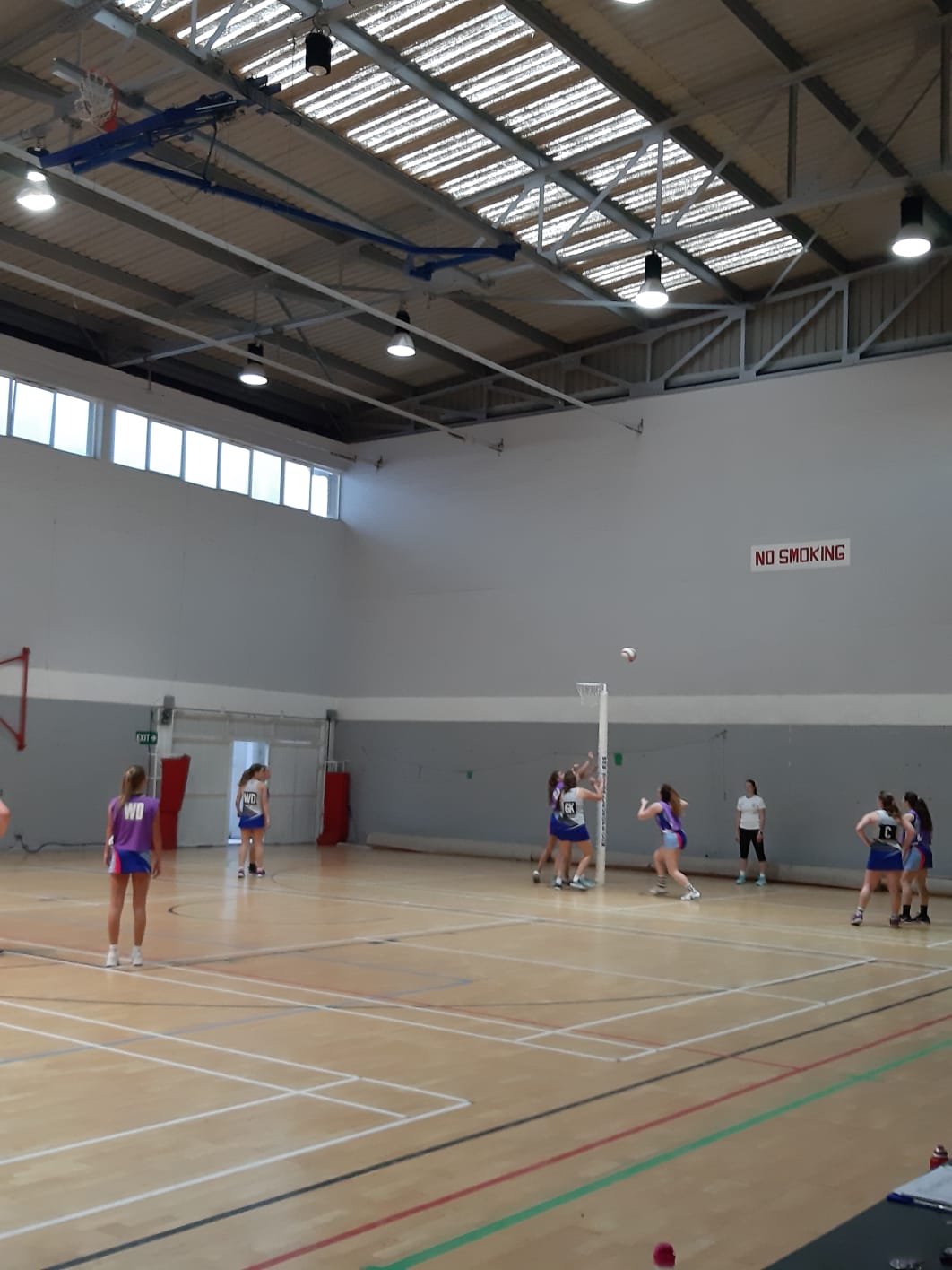 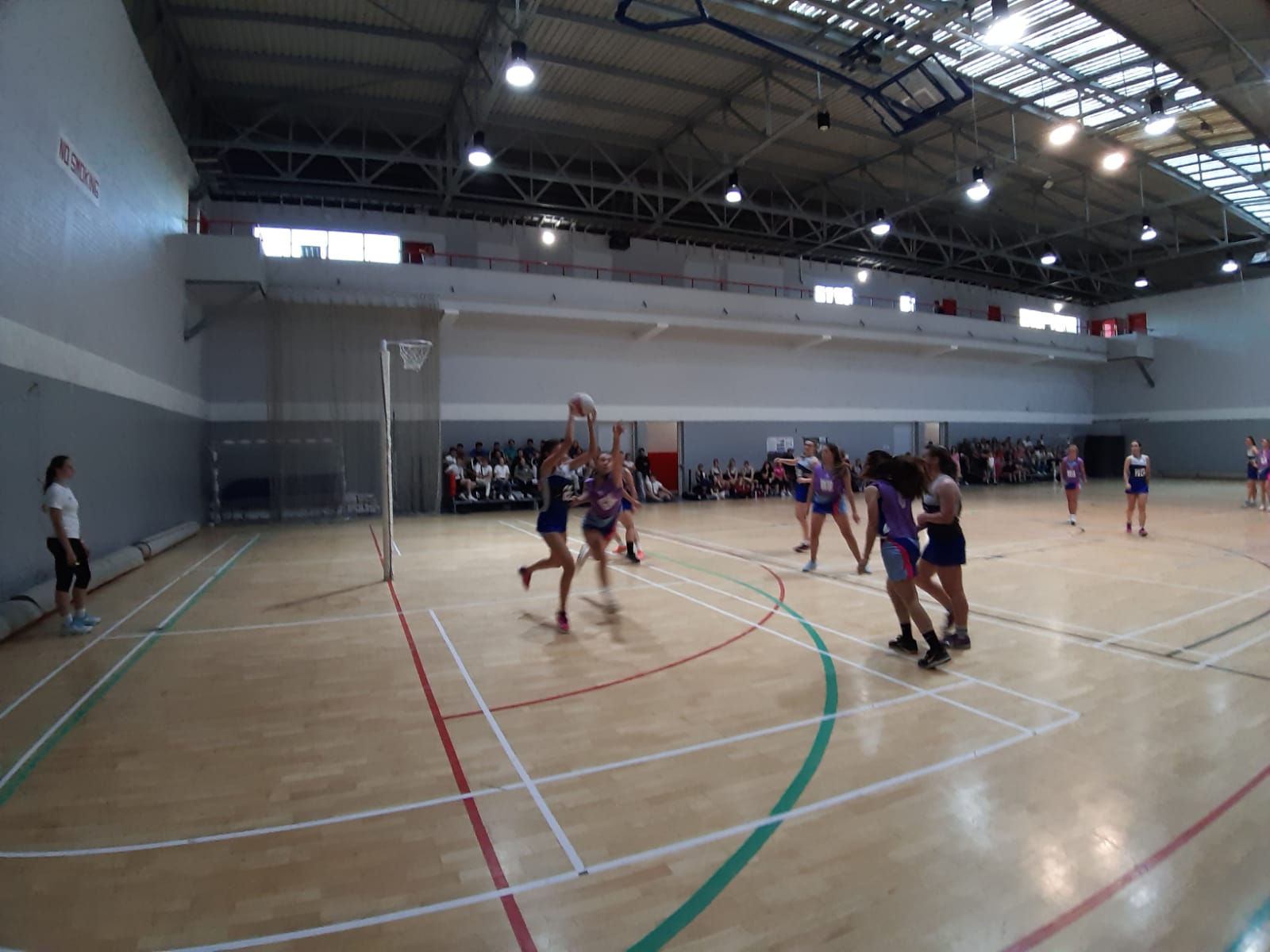 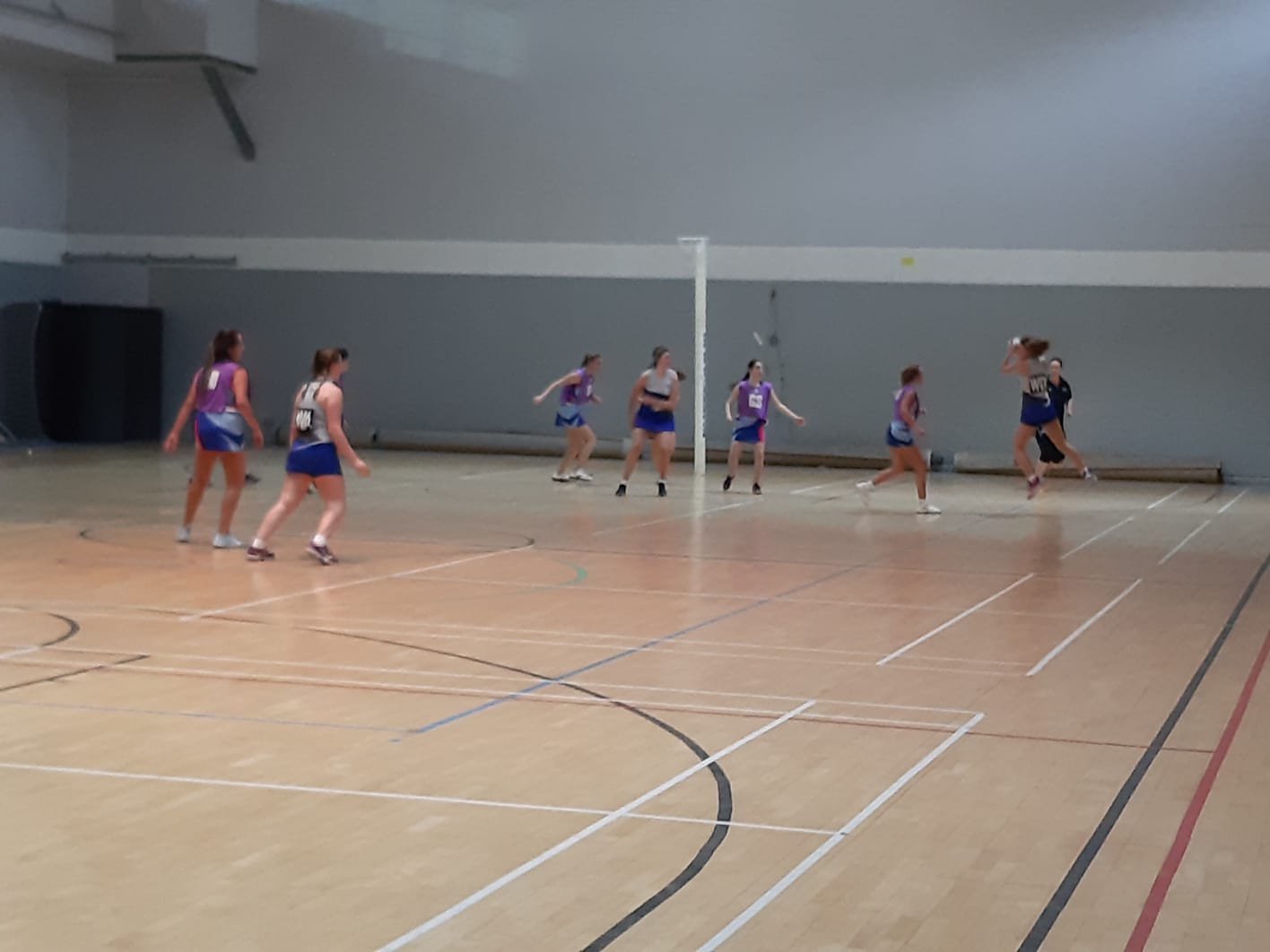 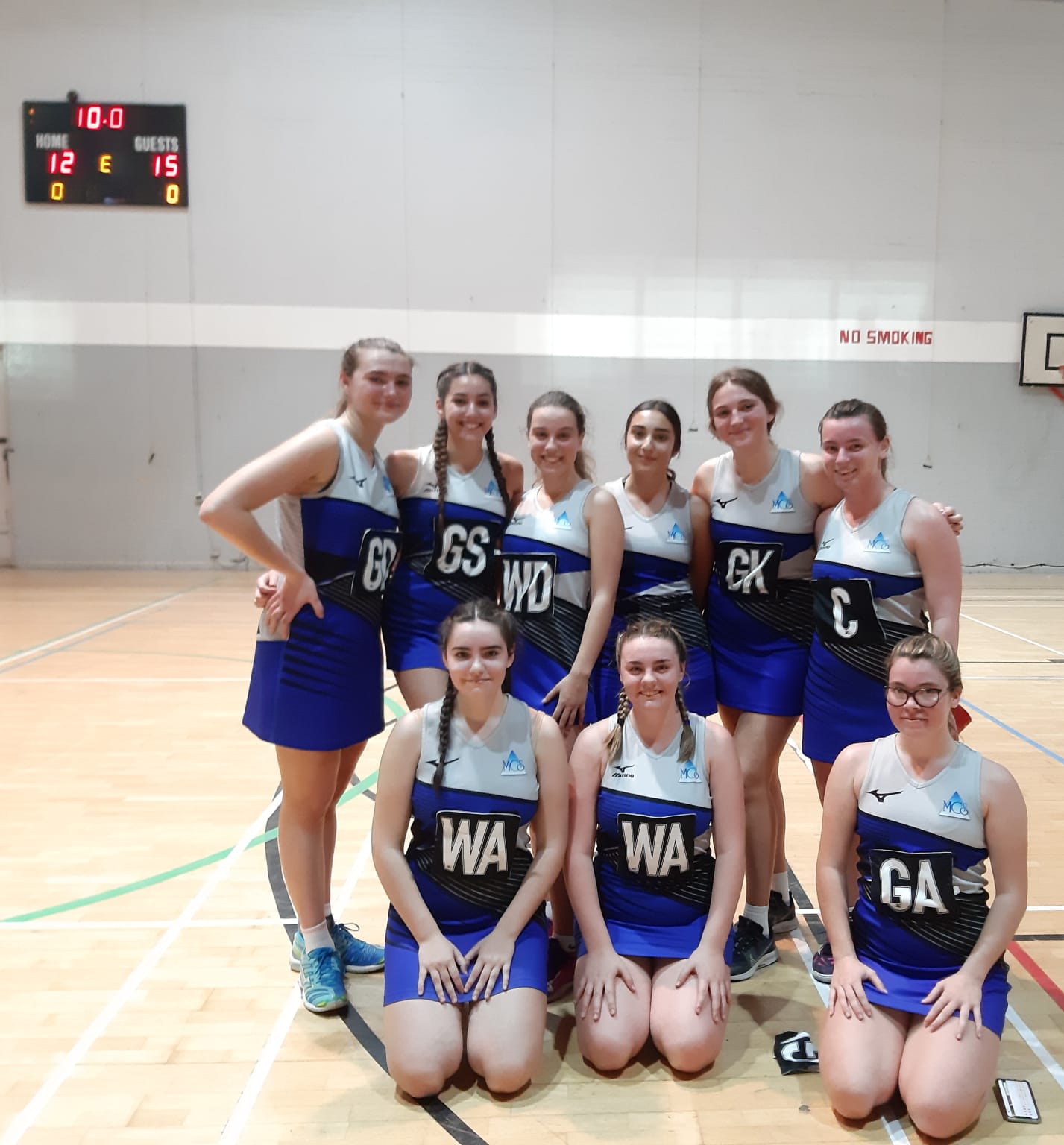 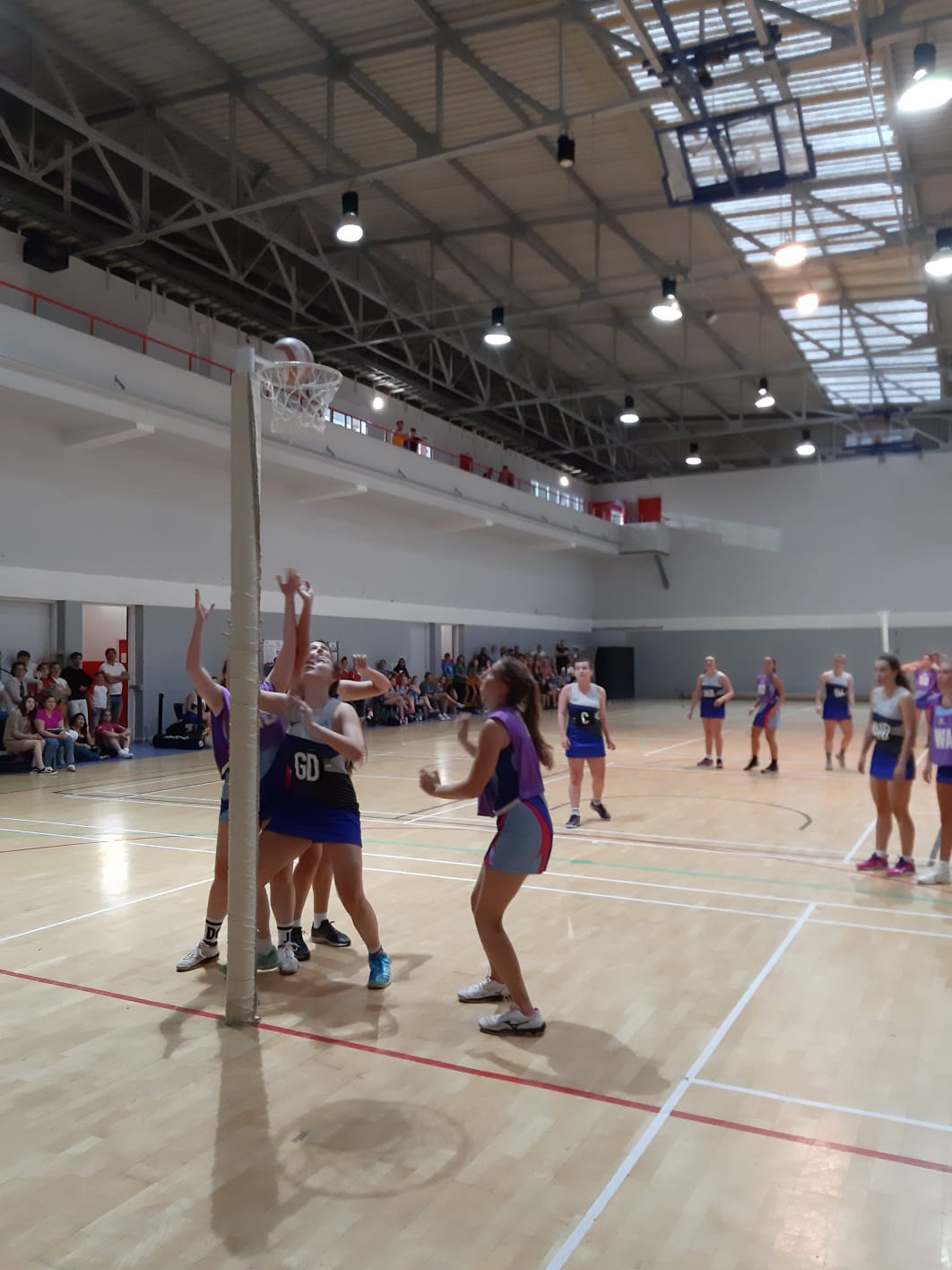 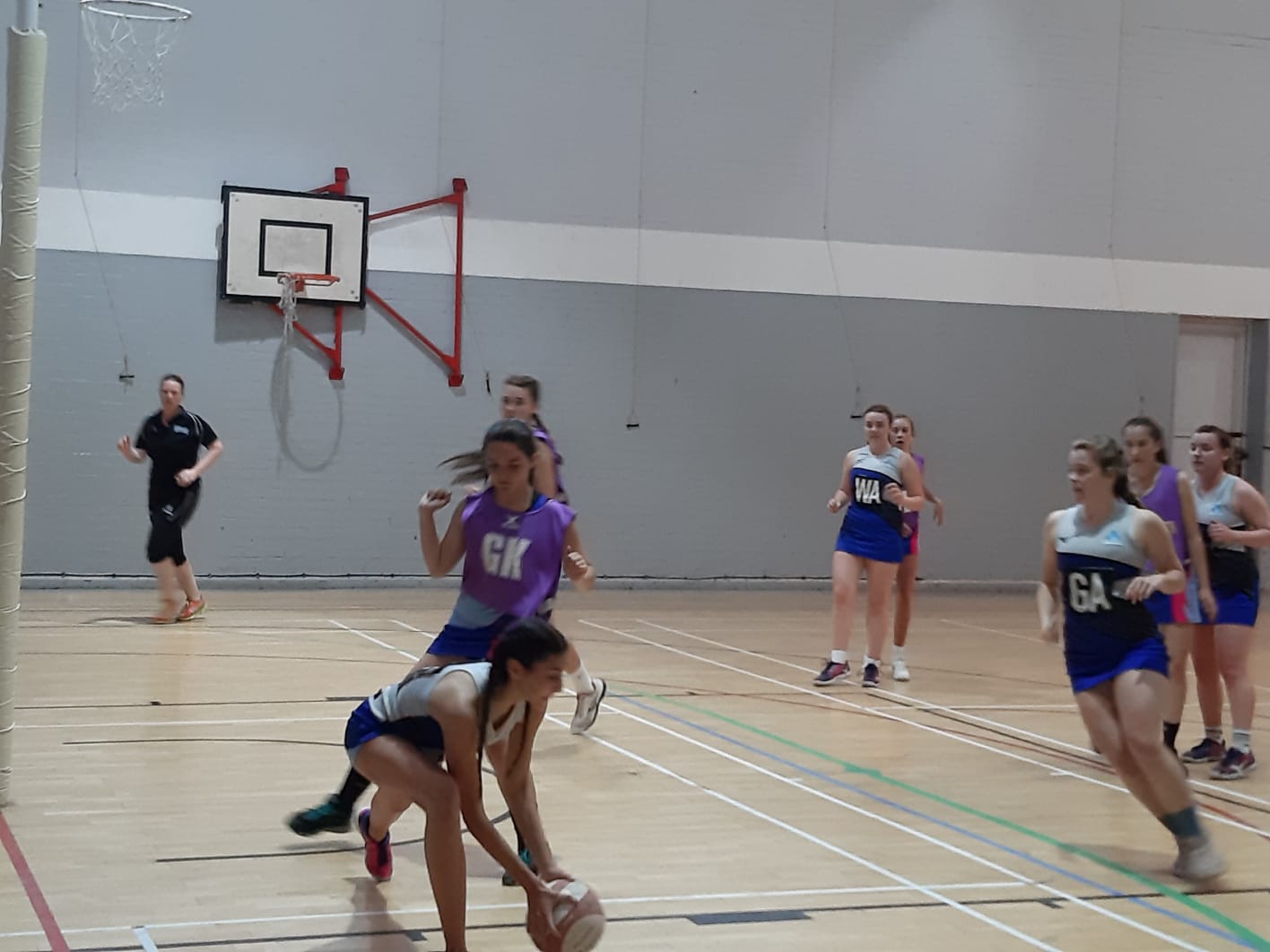 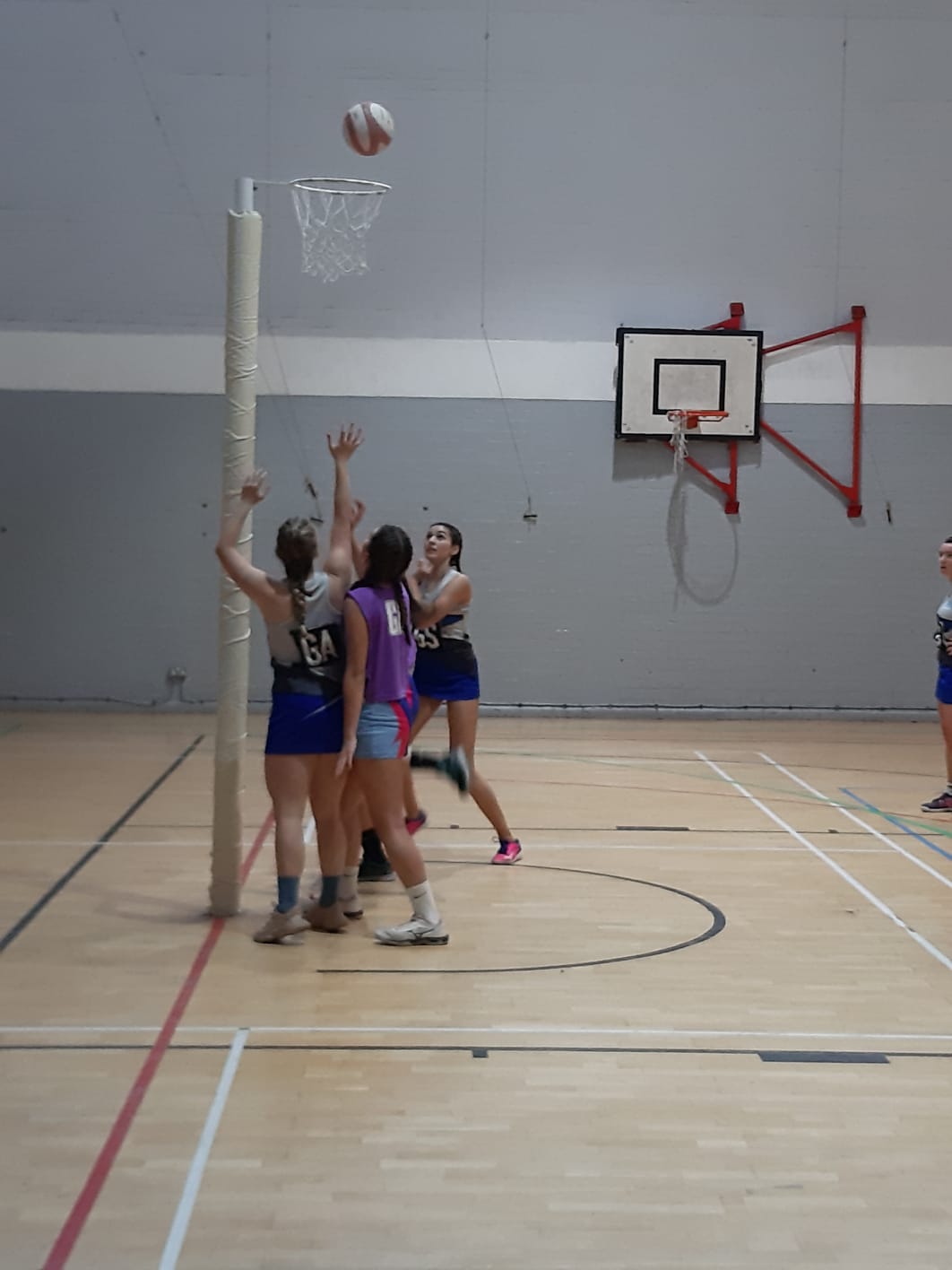